We're about a week away from the official kickoff to the summer movie season, and here are the 15 films you absolutely won't want to miss.

As I said when I started this countdown earlier today, this is my entirely subjective rankings of the movies you can expect or hope to see on screens this summer.

Release dates are always subject to change, and there's no guaranteeing when (or if) some of the smaller releases will screen here. Keep reading my weekly Movie Watch posts for the most up-to-date information about theatrical releases.

I'd love chatting about movies, so tweet me or comment on Facebook with your most-anticipated films. And join our Play Here Movie Club on Facebook and join in the discussion there: The group's consensus pick for most-eagerly-awaited film of the summer is, no surprise, Avengers: Infinity War.

15. How to Talk to Girls at Parties

A delayed release and so-so reviews haven't dampened my enthusiasm to see this sci-fi punk film from director John Cameron Mitchell (Hedwig & The Angry Inch), adapting a short story by Neil Gaiman (Sandman). Alex Sharp (a Tony winner for Broadway's The Curious Incident of the Dog in the Night-Time​) stars as Enn, a wildling teen who meets an exceedingly odd young woman, Zan (Elle Fanning). She appears to be just a rich kid wanting to rebel, but she's hiding some bizarre secrets. Nicole Kidman co-stars as ... well, I don't want to give away too much. (May 18 in limited release)

The sacrifices required by motherhood are explored in this new dramedy from director Jason Reitman and screenwriter Diablo Cody, who previously collaborated together on Juno and Young Adult. Charlize Theron, the star of the latter film, is an overwhelmed mom who has just had Baby No. 3 and doesn't think she can get any more exhausted when her rich brother (Mark Duplass) hires her a new nanny (Mackenzie Davis, Halt and Catch Fire). It was a hit at Sundance, and its creative team has more than proven itself. (May 4)

The unbelievably true story of triplet brothers who were separated at birth, adopted out to strangers and then miraculously reunited at age 19 is told in this new documentary from filmmaker Tim Wardle. And that's only the beginning of the twists offered by the film, a Sundance sensation earlier this year. It's not for nothing that the film is being called "one of the most shocking documentaries you'll ever see." (June 29 in limited release)

11. Under the Silver Lake

Writer/director David Robert Mitchell's It Follows was one of the most imaginative, unexpected horror films I've seen in years, and his follow-up looks even more audacious. The trailer feels like a mix between The Big Lebowski and Inherent Vice, with star Andrew Garfield as a layabout who becomes enthralled by a mystery woman (Riley Keough) and obsessed with the death of a billionaire. It'll premiere at the 2018 Cannes Film Festival, so keep your eyes on it. (June 22 in limited release)

It's bizarre to me that a Star Wars film might only barely crack the Top 10 of a list like this, but its troubled history (the canning of original directors Phil Lord and Chris Miller, the extensive remakes led by new director Ron Howard) is more than enough to give me pause. The trailers look fun, though not mind-blowing, and the cast — especially Donald Glover as the younger Lando Calrissian — give me hope. Fingers crossed. (May 25)

The long-awaited sequel to one of Pixar's best finally arrives, bursting with promise and with a chaotic super-powered infant in tow. This time, Mr. Incredible (voiced by Craig T. Nelson) plays Mr. Mom while Elastigirl (Holly Hunter) is on the forefront of restoring the reputation of super-heroes to the world at large. Here's hoping it's as much of a blast as Jack-Jack's powers are. (June 15)

2015's Ant-Man was one of the first true surprises of the Marvel Cinematic Universe — fresh, offbeat and funny. The trailers to the sequel look just as sharp, the title promises more respect for Evangeline Lilly's Hope van Dyne — and we still haven't seen Michelle Pfeiffer as the original Wasp yet, even. (July 6)

Timothée Chalamet's follow-up to Call Me By Your Name is another coming-of-age drama, but this time, Chalamet is a shy kid who gets in over his head when he starts selling pot to break into the in-crowd in '90s-era Cape Cod. Maika Monroe (It Follows) plays his love interest. (July 27 in limited release)

Three affluent Chinese families prepare for a major wedding in this adaptation of author Kevin Kwan's red-hot novel — a too-rare spotlight on Asian culture from a major studio (Warner Bros., in this case). Constance Wu (Fresh Off the Boat), Henry Golding (a newcomer) and Michelle Yeoh (Crouching Tiger, Hidden Dragon), among others, lead the cast for director Jon M. Chu (Now You See Me 2). (Aug. 17)

5. Sorry to Bother You

Rapper Boots Riley makes his feature-film directorial debut with this highly-buzzed-about satire about a black man (LaKeith Stanfield, Atlanta and Get Out) who finds remarkable success as a telemarketer when he adopts a "white voice" for his calls. Reviews out of Sundance were ecstatic, promising a surreal social commentary with outstanding performances from Tessa Thompson, Armie Hammer and more. (July 6 in limited release)

Toni Collette stars as a mother who's convinced that her own recently deceased mom is causing troubles from beyond the grave. That's essentially all I know about this one because I haven't watched the full trailer, nor have I read much of anything about the plot of this horror film that had audiences going nuts at Sundance. It feels like one of those films you want to take you by complete surprise, and I'm here for that. (June 8)

The trailer alone is a Pavlovian trigger for a torrent of tears, so to say I'm looking forward to director Morgan Neville's biographical doucmentary about Fred Rogers is quite the understatement. Months before its scheduled release date, the online buzz is already at sky-high levels, so I'm hoping Focus Features tries to expand beyond the "in select theaters" market. We all could use a little more Mister Rogers in our lives. (June 8 in limited release)

Was there any doubt? The culmination (or at least Part 1 of the culmination) of a decade's worth of Marvel Cinematic Universe films is absolutely the must-see of the season, and the thought of dozens of these characters colliding in this megazilla of a movie fills my fanboy heart with glee. I'm a little trepidatious that it's perhaps too much to squeeze into one film (not to mention the as-yet-untitled follow-up next year), but I do have great faith that they're actually going to stick the landing. (April 27) 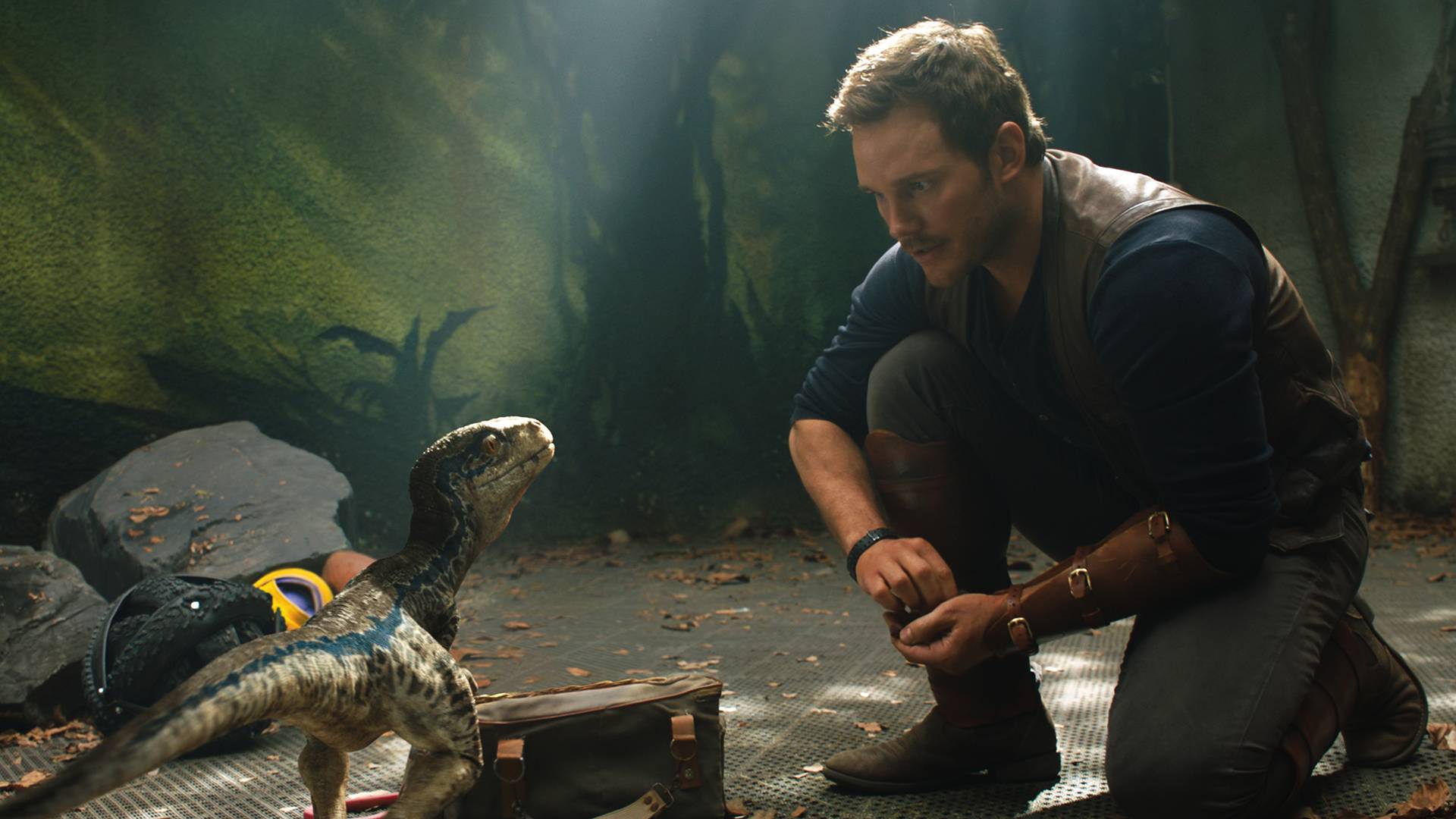 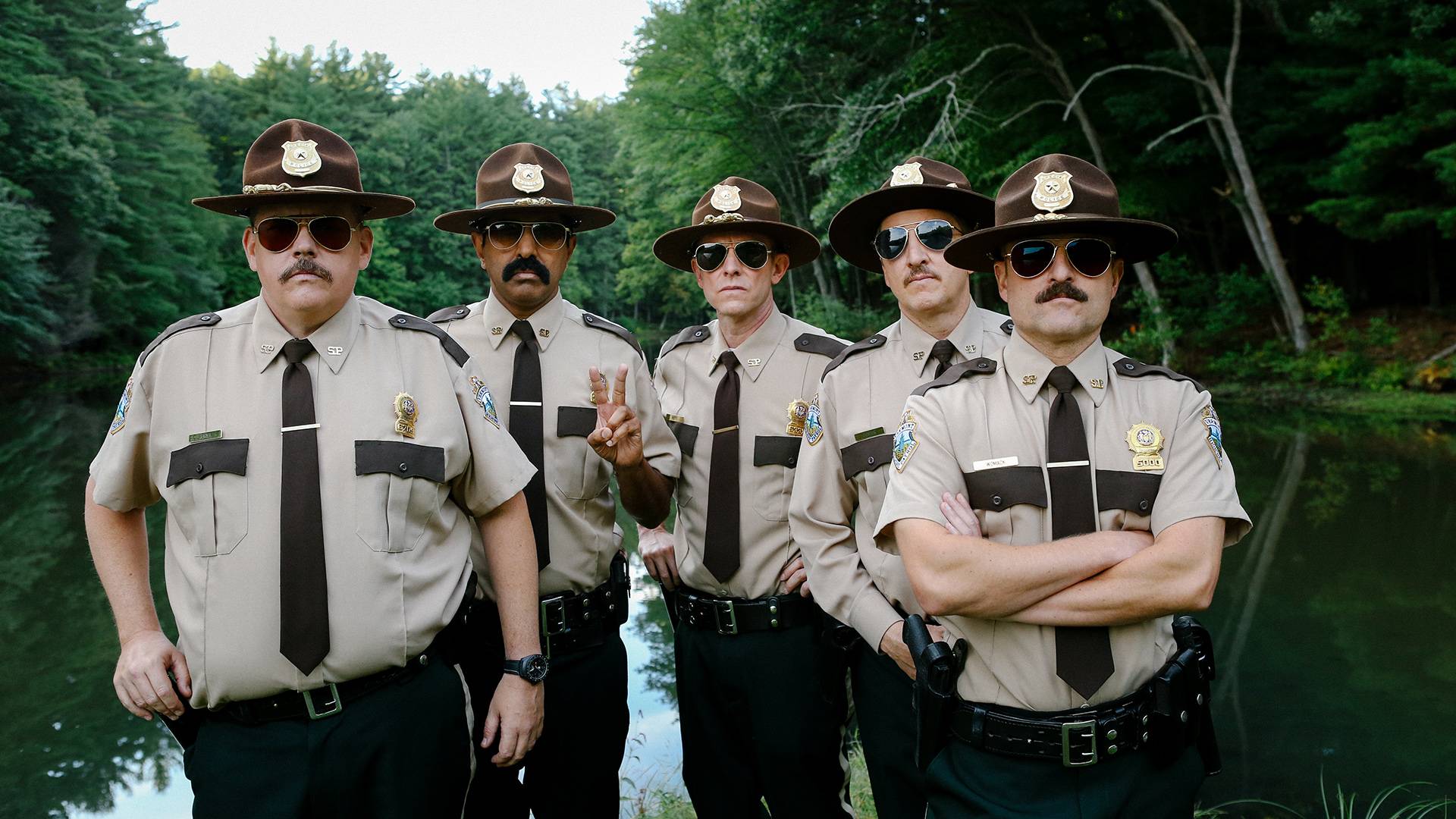