Studio 'catastrophe' turned out for the best for Ha Ha Tonka 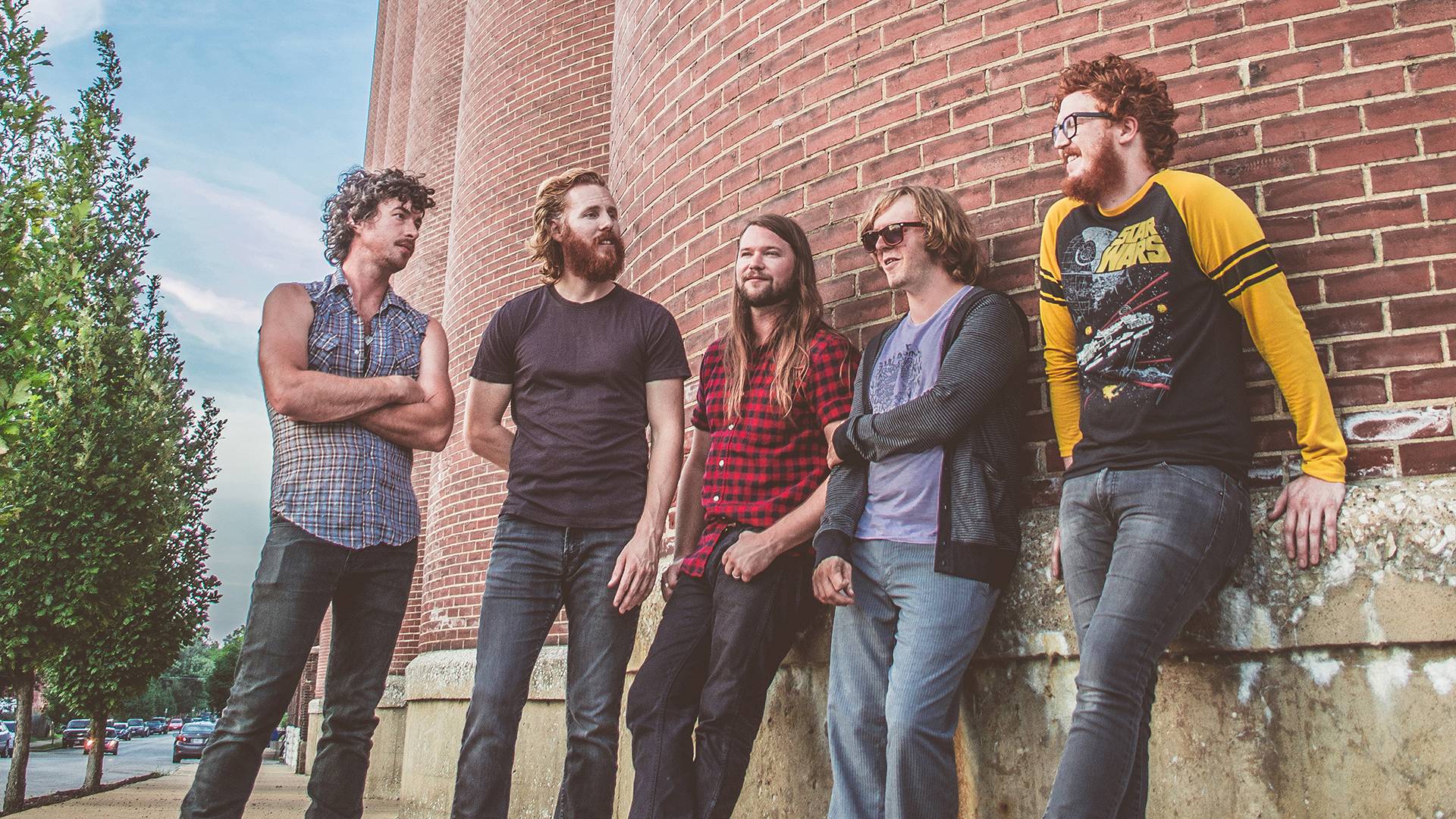 Indie-Americana band Ha Ha Tonka's new album is getting them loads of "next big thing" buzz on all fronts, but a disaster in the studio put it majorly at risk.

Heart-Shaped Mountain was released March 10 — more than a year after it was recorded, thanks to a series of delays, including a major glitch that forced them to re-record the entire album.

"We went into the studio in November 2015, were there for a week and recorded pretty much the whole record, had almost completely finished it, then we went home and got a call from the producer that catastrophe had happened," guitarist/singer Brett Anderson said in a March 30 interview. "He lost everything — the full system crashed, and the backup system completely failed. He lost the whole session.

"We were devastated, of course," Anderson said. "And we were obviously pretty upset with (producer Jason McEntire). But we talked it out, and he brought us back in — we didn't pay for that — and it ended up being a positive thing."

The band — a five-piece that includes founders Brian Roberts (vocals) and Lucas Long (bass), and newer additions James Cleare (multi-instrumentalist) and Mike Reilly (drums) — already knew their parts, of course, "so we got to expand on what we did the first time," Anderson said.

"I think it really helped," he continued. "It's something that should just never have happened, just a really, really rare thing. But I think it honestly worked out for the better. I think the record sounds better than it did the first time."

Critics love the final product, too.

"Heart-Shaped Mountain is proof that Ha Ha Tonka are doing what so many folk-pop bands are doing, but a thousand times better. This is a record that deserves to be dived into whole-heartedly with no looking back, and fast," wrote No Depression's Maeri Ferguson.

Riff Magazine raved over the band's March 25 opening gig for the Old 97s at the Fillmore in San Francisco.

"They got the Fillmore buzzing quickly with twangy, catchy songs and a rhythm section that made people want to stomp their feet to the beat. Frontman Brian Roberts was working overtime to maintain his strong connection with the audience, and he succeeded," Riff's Julie Parker wrote.

The band's on a new level with this fifth album, and Anderson and his bandmates are humbled, he said.

"We added (Cleare and Reilly), and that helped us increase the power of our sound," Anderson said. "I think that's what people are hearing on the new album and in the live show.

"It's a little tough to take a compliment like that, but like I said, it is very humbling, and I hope that those (predictions) do come true," he said.

Roberts and Long first began playing together at Missouri State University in Springfield, Mo., with Anderson signing on soon after — after a bit of a white lie.

Maybe more than a bit.

"I saw what they were doing and enjoyed it, so I went up to Brian after a battle of the bands they were doing. They said they were looking for a keyboard player, so I lied through my teeth and said I played keys," Anderson said.

He bought a 60-key Casio keyboard at Toys 'R Us, taught himself how to play a Mozart piece, then auditioned for the band two weeks later. It worked: He joined up in 2004.

"On the first record I did with them (when the group was still known as Amsterband), I did play all piano," Anderson said. "I kind of learned how to play a little bit better, but I was still nothing great. By the time we made our first Ha Ha Tonka record (in 2007, named for a Missouri state park), I was 90 percent guitar."

On that first album, "we really had no idea what we were doing," Anderson admitted.

"We didn't dive dep into how a song was supposed to be written structurally. Honestly, none of us were really great at our instruments. We kind of figured that out as we were going along," Anderson said. "Over time, we thought we'd make this thing happen for a career, so we dove into our instruments, learned how to harmonize, and spent more time on writing songs. 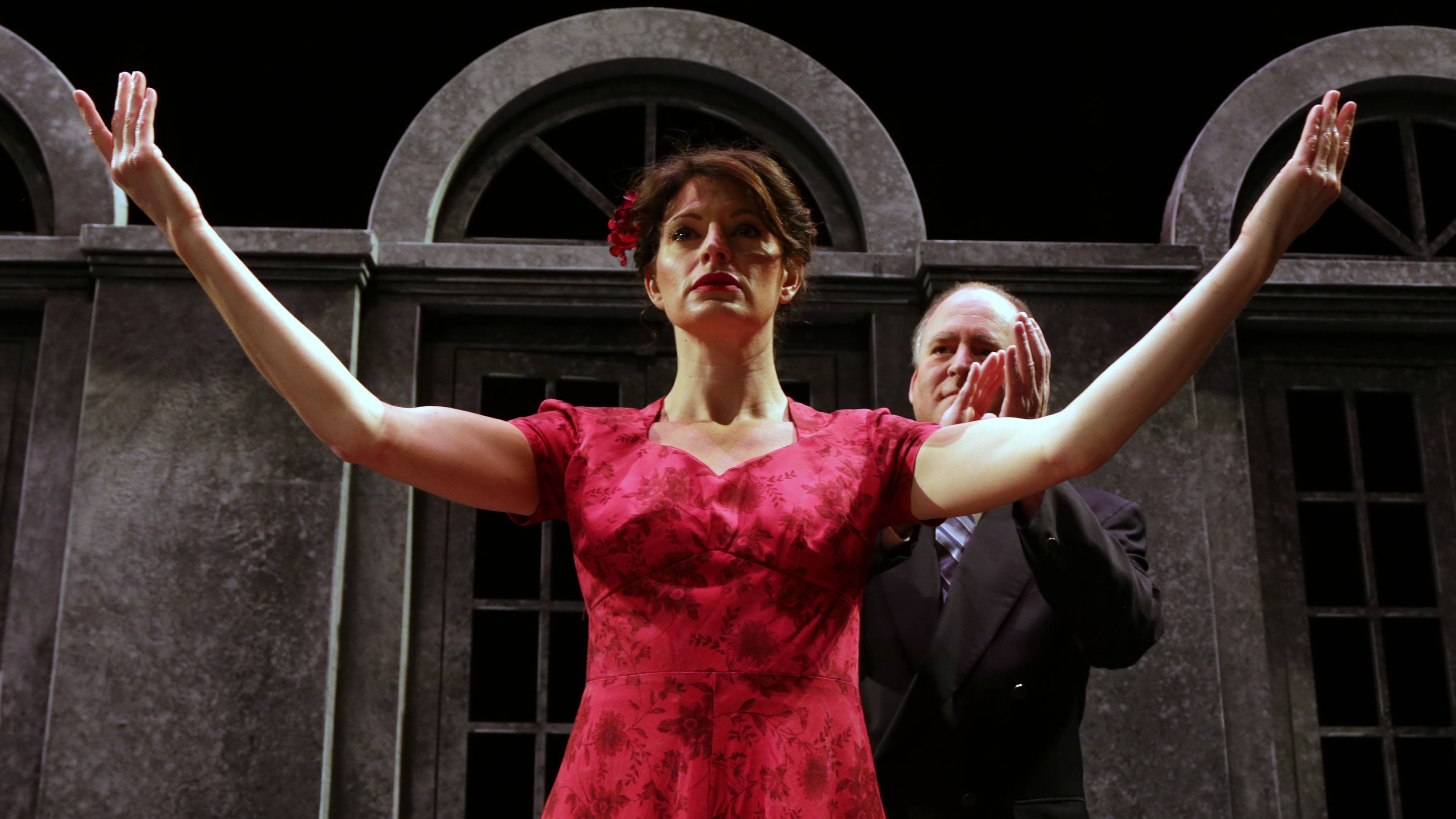 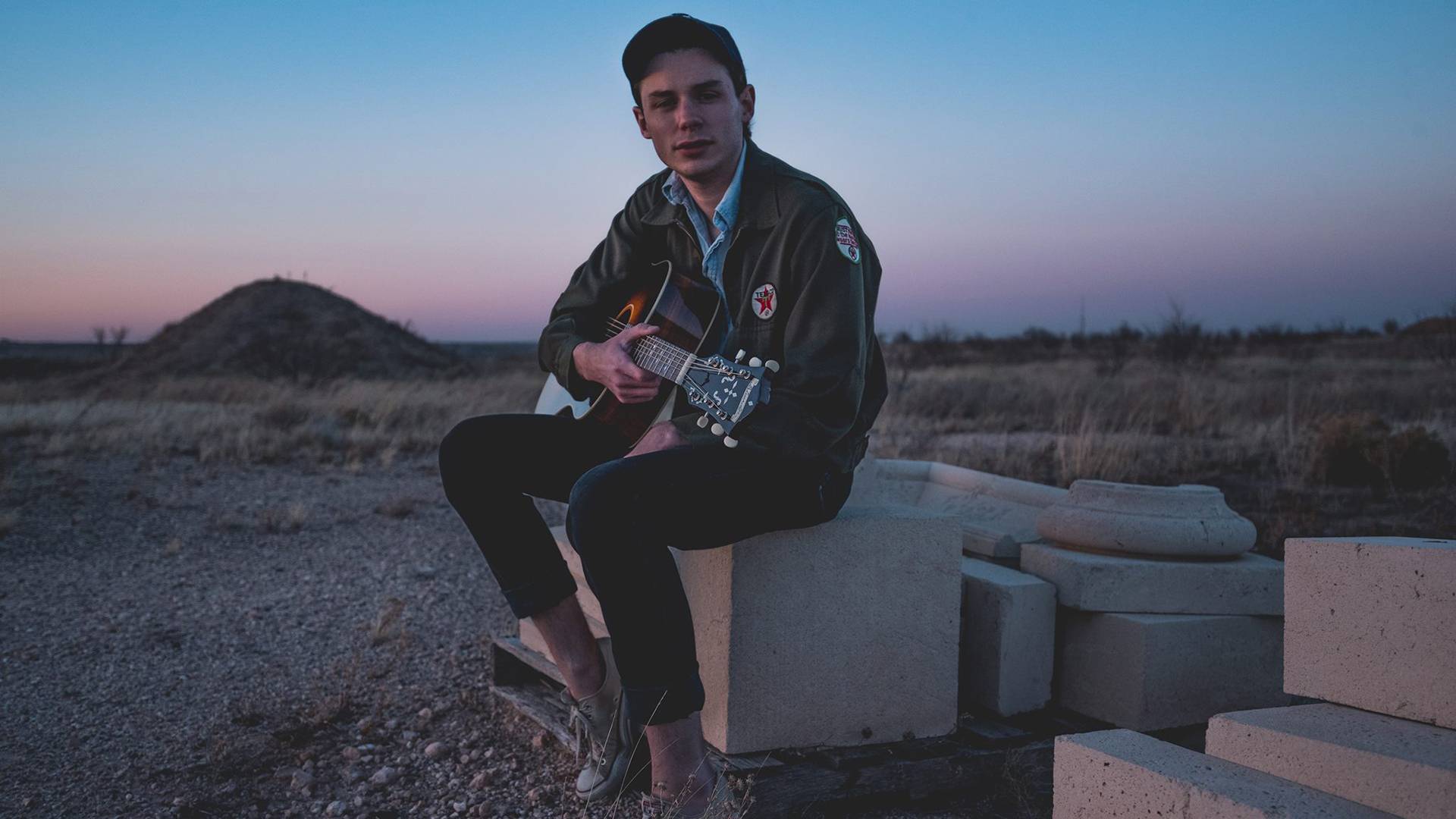