Stand-up comedian Carlos Valencia on the dark roots of his act, silliness, and getting grief on Facebook 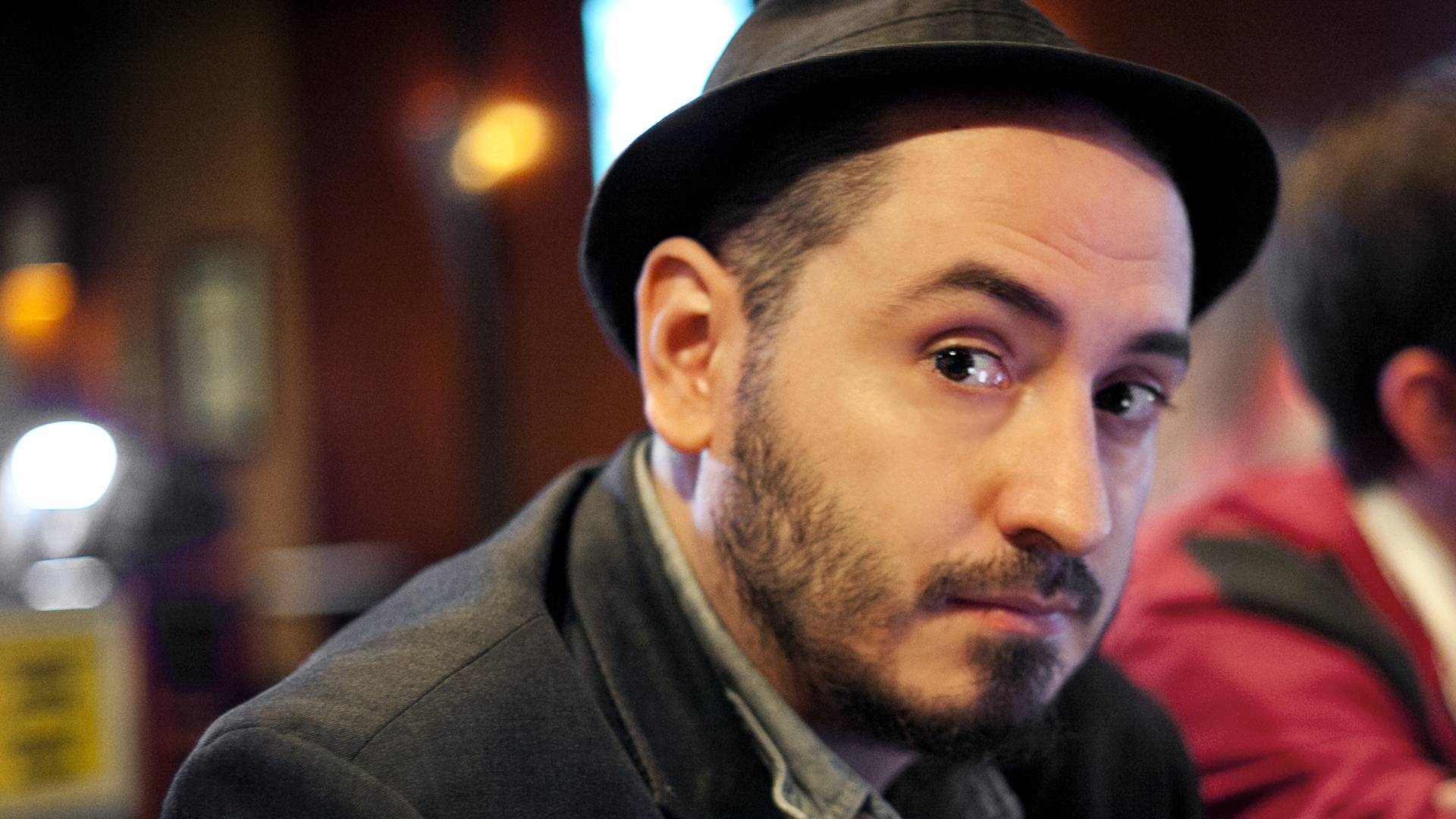 The first time stand-up comedian Carlos Valencia took the stage, he got no laughs — and that's when he decided to become a comic.

Without any performing experience, Valencia decided to enter a comedy competition and performed before a panel of judges who, apparently, had seen it all.

"Nobody was getting any laughs. The professionals weren't, either, and they were getting thrown off by it, but it was fine for me because I wasn't used to getting laughs," Valencia said. "In my mind, I wasn't good, but I was just as horrible as everyone else.

"I didn't make it past that round, but it wasn't demoralizing enough to quit."

After all, Valencia said, he didn't have anything else going for him.

"What inspired me to eventually do stand-up comedy was that I had gone so low I had nothing else to lose," Valencia said. "People would say for years, 'Hey, you're funny. You should do stand-up.' But I'm very shy and I hated public speaking, so I thought I would never do it.

"Then there was really a confluence of things. A relative I was very close with passed away, I went through a breakup, I had issues with a professor. I was so low that I thought it can't get any f---ing worse than this."

Depressing, huh? Valencia's OK with that.

"I think depression is a heightened awareness of reality," he said. "If you're not depressed, you're not paying attention."

He should know. He's battled depression since he was a teenager.

All won't be (a wryly funny version of) doom and gloom, though, when Valencia takes the stage Sunday for his first show in Amarillo. He'll perform with opener Skylar Potter, an Amarillo comic, at 8 p.m. Sunday at No Dogs Allowed, 700 S.W. 10th Ave., as part of the Comedy Nights with Shea White series. Cover is $3 or $5 for couples, including one free well drink.

"I also appreciate absurd and silly humor," Valencia said. "I love silliness. My inspiration was Mitch Hedberg. I basically emulated him (when Valencia started), doing my own jokes with his cadence.

"I still tell a couple of very silly, corny jokes at the beginning of my set to show I can do silliness before I say, let's get to the depressing sh--."

Those one-liners were what started getting him laughs early on from fellow comics in Charlotte, N.C., more than a decade ago.

"They said I was clever, that I didn't have any stage presence but there was something there, some kind of writing ability," he said. "Eventually, I stoped shaking on stage 10 years later."

He found enough success on stage to allow him to quit a miserable job at a bank.

"Part of my depression was working (there)," he said. "I've never been a fan of the corporate lifestyle and the rigidity of it. There are no outlets for expression. So once I started doing stand-up comedy, it actually took a lot of that darkness away.

"I can't say I'm an overjoyed guy or anything, but at least I have an outlet for my creativity."

He doesn't just express that creativity on the stage, either: He's a prolific user of social media, even when it gets him in trouble.

"I don't get as passionate about politics as I used to, but I still talk about current issue things, but that I usually keep on Facebook and Twitter," Valencia said. "That's why I get immense amounts of grief on Facebook, but one of the few things I'm proud of about the comedy I do is that I tend to piss off people on the left and the right. If I ever found I was pissing one off over the other, I'd feel like I was pandering too much.

"That's why I get so many people defriending me on Facebook," he said. "I get it from all sides, man."

But sometimes, that pays off, like when he posted a darkly silly tweet about a serious illness: "Oh it's #WorldCancerDay? I thought it was TUMORrow."

"Any time I post something like that, I get grief," he said. "That particular time, I was getting lots of criticism, people wishing cancer on me and all this stuff."

But one of his "few semifamous followers" is Doug Stanhope (who, coincidentally, will be in Amarillo on Tuesday for a show at Golden Light Cantina), who retweeted the tumor joke, which presumably brought it to the attention of comic Patton Oswalt.

"I woke up the next morning and had 60 Twitter notifications," Valencia said. "I thought, oh sh--, that's a thousand people complaining that I'm being insensitive."

But instead, they were reacting to Oswalt's retweet:

"His retweet got 200 more likes than my post did," Valencia said. "I guess it's funnier when he says it than when I said it." 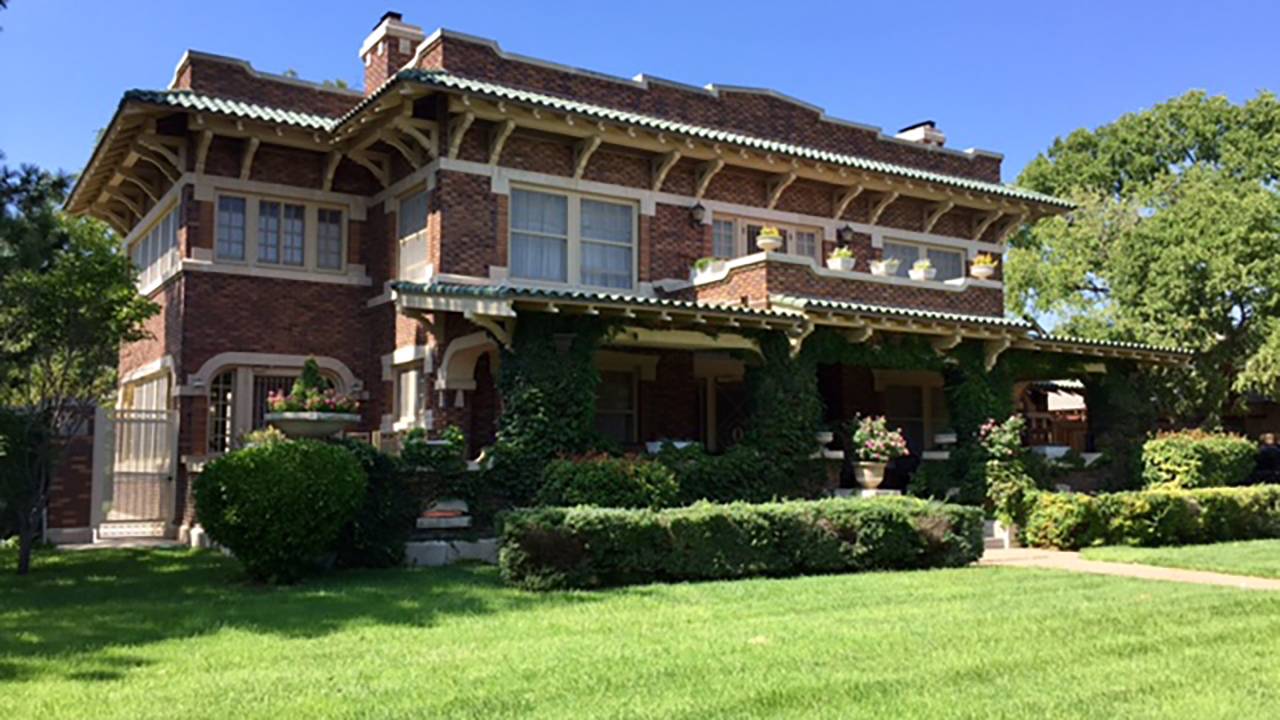 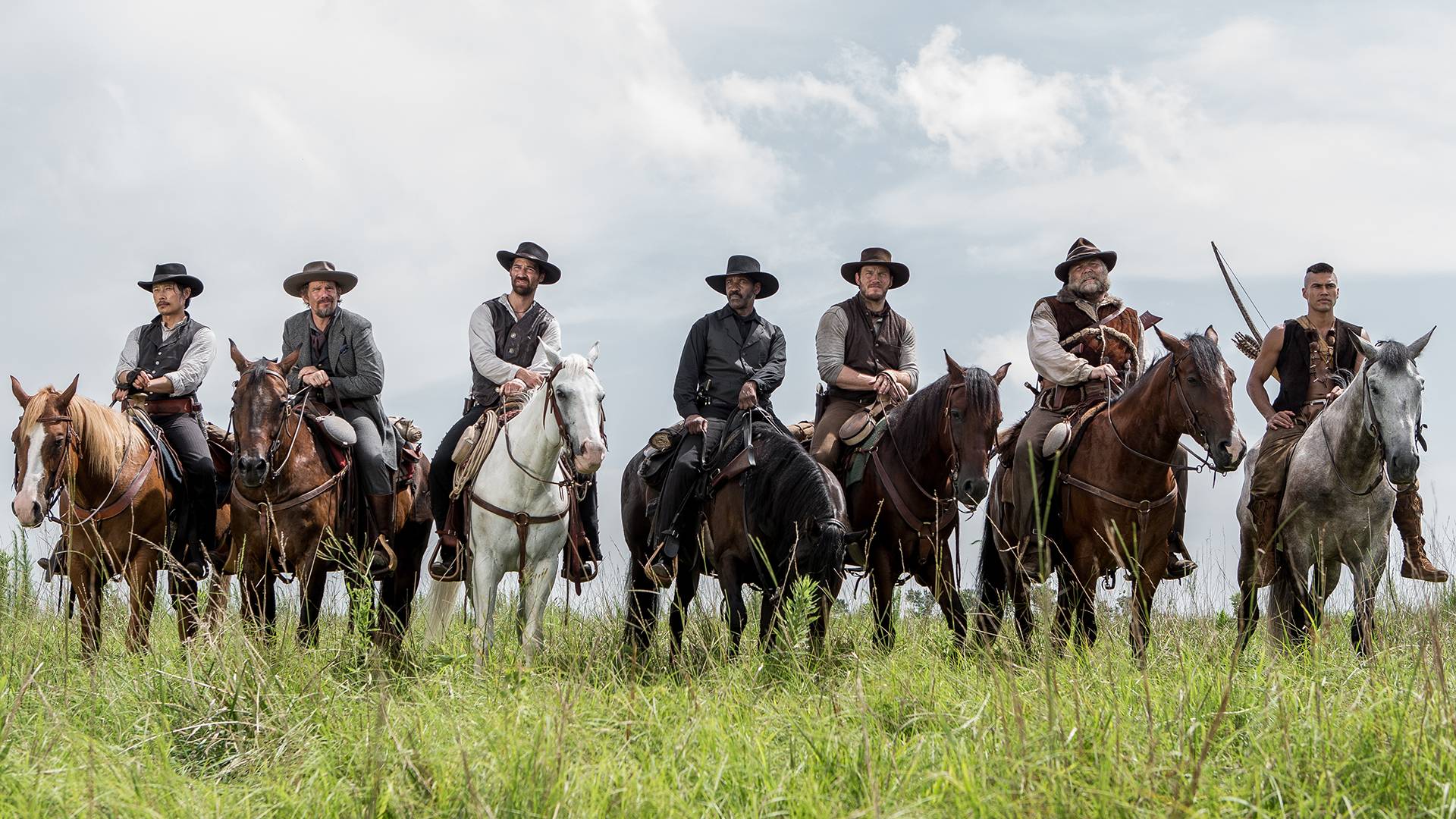