Saxophone quartet in spotlight at next Chamber Music Amarillo performance

Audiences will hear a spectrum of possibilities of the saxophone at the next Chamber Music Amarillo concert.

The quartet formed at Texas Tech University in 2013 and quickly made its mark nationally, winning a gold medal at the Fischoff National Chamber Music Competition in 2015.

"They have had enormous success in a short period of time," said David Palmer, CMA's artistic director. "They have had great success in concerts around the country, and I'm really delighted to have them on our series."

Some of the works are quite contemporary, Barger said.

"We helped commission (Ex Machina) with six other saxophone quartets," he said, "(and)The Mechanics ... was a runner-up for the Pulitzer Prize in 2016.

"We'll show a little of some of the more commercial/jazz/pop side of the saxophone, as well," Barger continued. "There's nohting that's straight-up jazz, but it definitely has some jazz influence."

Others, like the Bach and the Debussy, show the instrument's ability to work in a more classical setting, even in works not originally written for the saxophone.

The program "does a good job of showing the diversity of the instrument itself and how it can bring a new angle to the music of Bach and Debussy," Barger said.

Quartet members "are all on the same page musically," Barger said.

"We all have similar goals career-wise, similar ambitions for where we want the quartet to be, and that's not always the case," Barger said. "In a chamber ensemble, you have to come to consensus ... and it seems with this group ... that we're all on the same page musically even to the point we often don't have to discuss it in rehearsal."

"This is our first year where we're not all students ... so we're having to think of the group as more of a business venture than a student ensemble," Barger said. 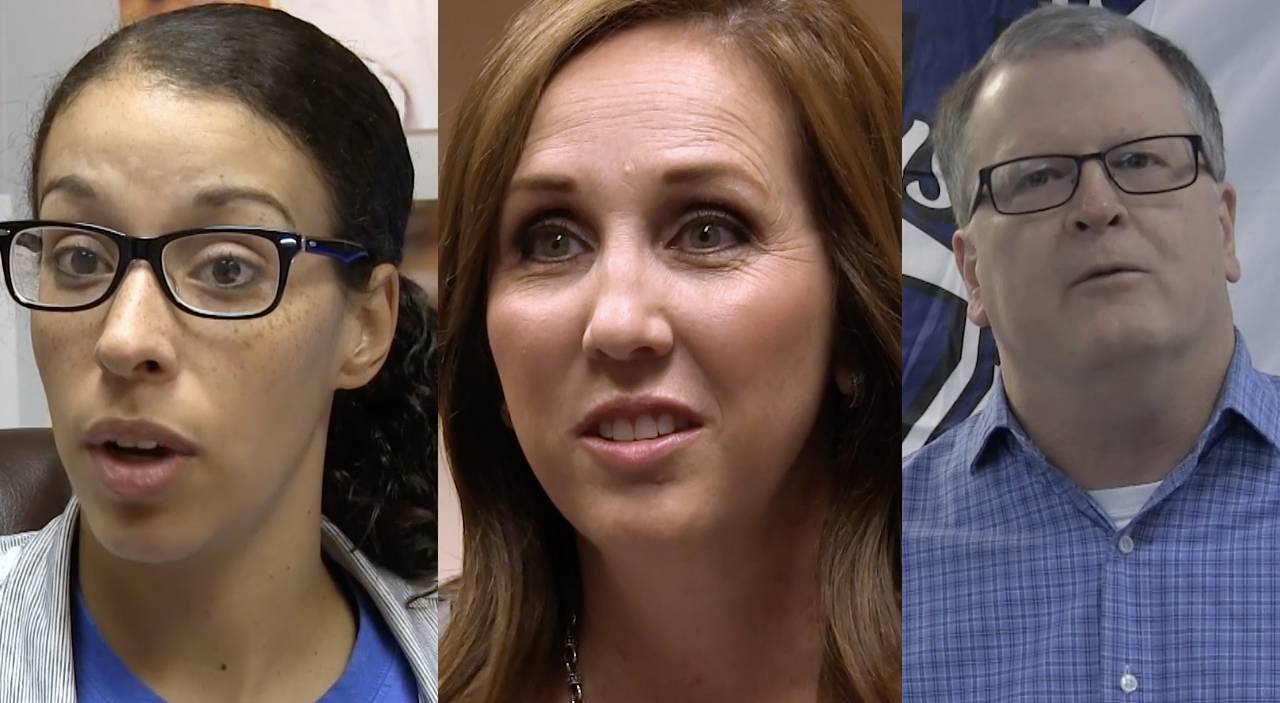