Romance gets twisted in TheatreAC's 'Fool for Love' 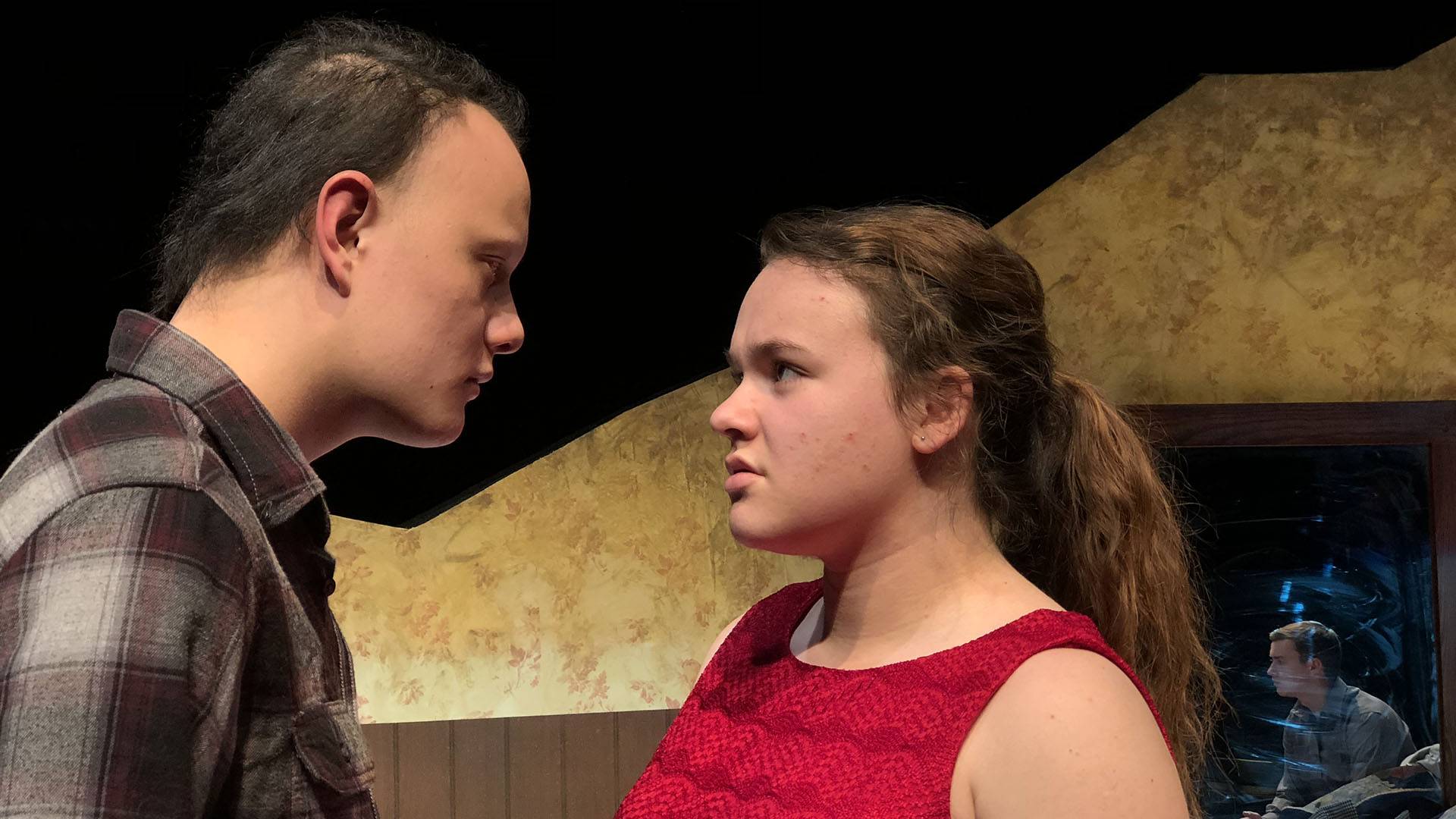 There's a surprise lurking near the end of Sam Shepard's Fool for Love.

I'm not exactly sure what the spoiler rules are for a 35-year-old classic of the American theater, but it's such a major twist that I'm going to avoid addressing it directly.

"It's why the play is happening — he's in denial about it," said Jason Driver, who plays Eddie, one half of the dysfunctional couple at the heart of the Shepard drama, which opens Thursday for four performances  in the Amarillo College Experimental Theatre.

"If (people) knew, it would give away the spice," Driver said.

Needless to say, the romance between Eddie and May (Ferguson) isn't the stuff of a romantic comedy.

We catch up with them at a dilapidated Mojave Desert motel, where May fled to in an effort to finally end her on-again, off-again relationship with Eddie. Martin (Jaxon Mizer) is there, too, hoping to take May out on a date, though he's as stunned as the audience when he sees what unfolds. And hovering over everything — a nightmare come to life — is the Old Man (Jason Kopp), who knows all of Eddie and May's secrets.

In TheatreAC's production, the audience will be introduced to this dingy world through a pantomime sequence, director Ray Newburg said.

"I wanted them to explore the relationships through saying nothing at all," Newburg said. "It's pure subtext, an odd little dance to start it off, then we jump into a rough ride."

In another change, Fool for Love will be performed with an intermission, against the late playwright's written suggestion.

Newburg decided to break the action at a particularly climactic moment: Eddie's lover, derisively dubbed "The Countess" by May, has arrived and shots are fired.

"I don't think it (interrupts the momentum)," Newburg said. "It's a rough cut. It lets people walk out ... trying to digest what it is."

And unlike many productions of the relentless play, Newburg isn't asking his actors to perform at a fast tempo.

"It's allowed for so many great acting moments that would be breezed over if it's done normally," Ferguson said.

"Maybe Shepard would absolutely hate it," Newburg said. "He may very well be rolling over in his grave, but I wanted to luxuriate in the atmosphere that we're creating. I call it a 'burlap environment' — it's earthy, uncomfortable, got a grit to it."

"There's not much beauty to what (Shepard) writes," Newburg said, "but there's so much soul to what he writes." 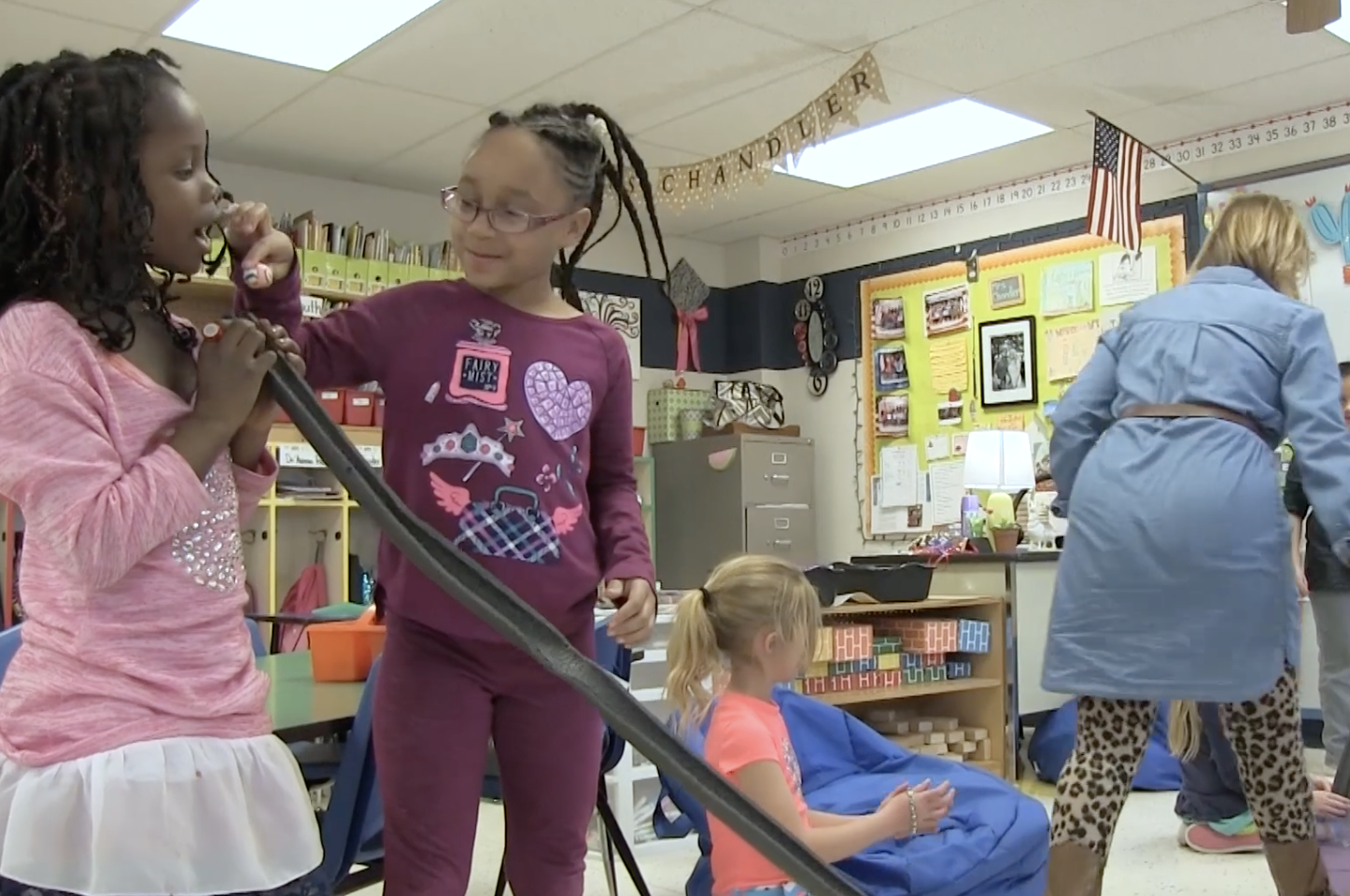 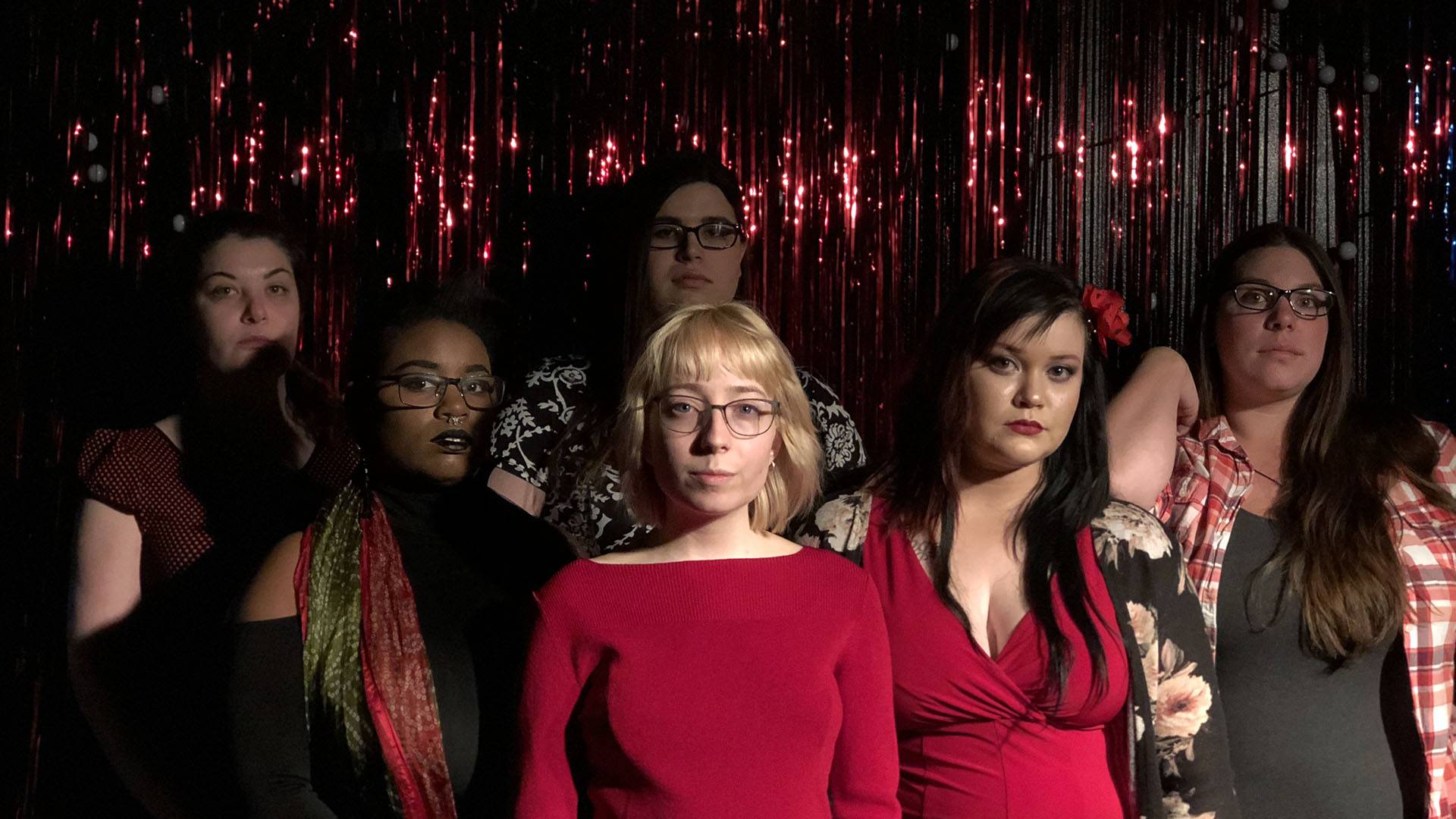