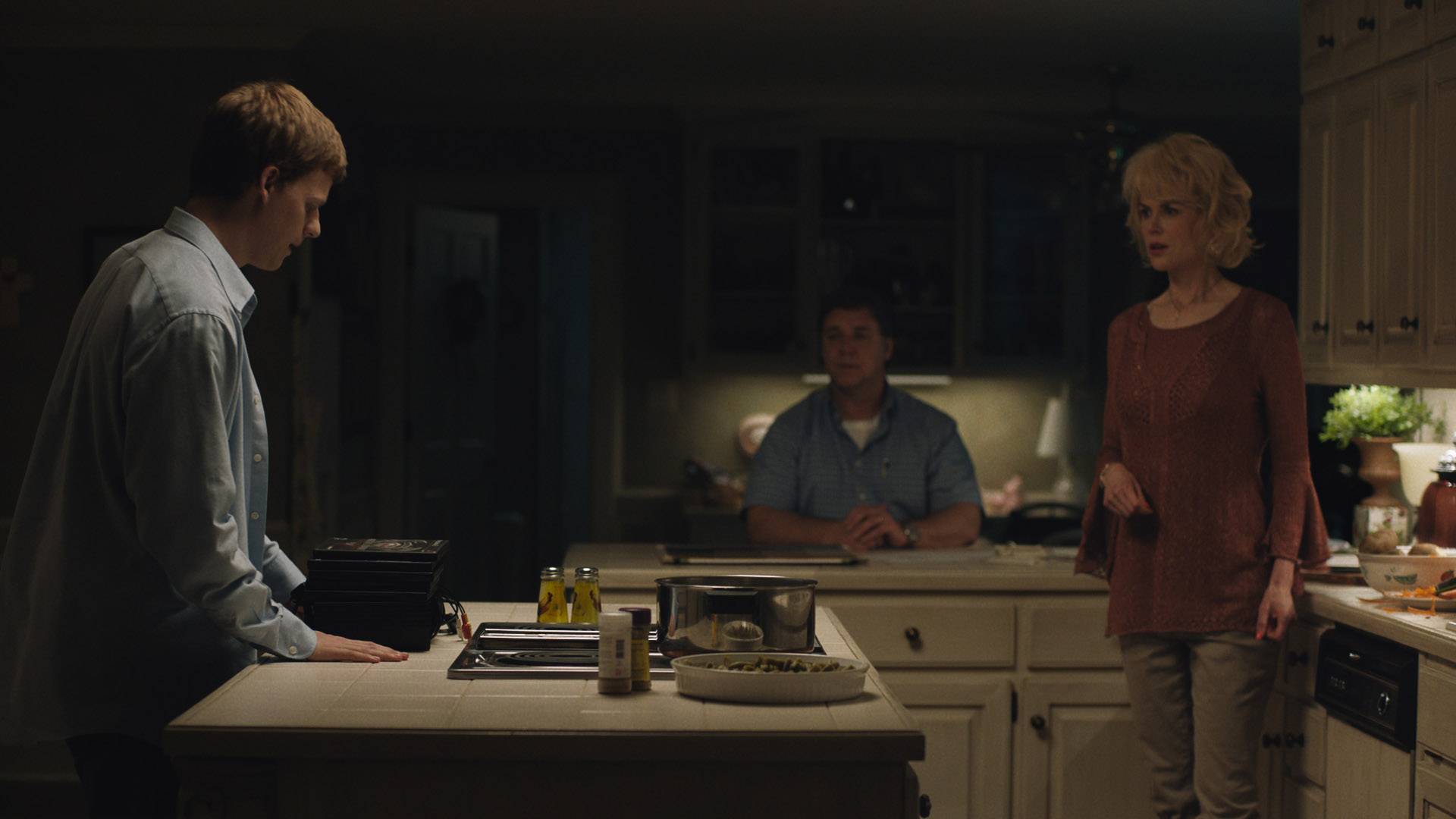 Throughout much of Boy Erased, star Lucas Hedges is so tightly wound that it seems as if he's barely even breathing.

Hedges' Jared Eamons (based on Garrard Conley, whose memoir is the inspiration for this film) is so tightly gripped by the twin demons of shame and fear that it's a wonder he can even function.

Jared, though he dutifully but chastely dates a girl in high school, knows he's attracted to men, but he's the son of a Baptist preacher, so as far as he's concerned — and certainly as far as his parents (Russell Crowe and Nicole Kidman) are concerned — he absolutely cannot be gay.

In Hedges' remarkable performance, Jared's torment is immediately recognizable to anyone who has struggled with their own sexuality or watched as friends tortured themselves. Tightly clenched and barely able to look anyone in the eye, even his own beloved mother, Jared tries so hard to play the role he thinks he's meant to that he even consents to attend a gay conversion center, Love in Action, to try to fall in line with the expectations of his evangelical world.

Life inside that torture chamber occupies the bulk of writer-director Joel Edgerton's film. From 9 to 5, Jared and other haunted souls are assaulted (literally, in some cases) by their dear leader, Victor Sykes (Edgerton, doing triple duty), and his minions (including one particularly frightening counselor played by Red Hot Chili Peppers bassist Flea).

While Jared is there, he's denied access to his phone, his journal and anyone who loves him. He and the other "students" are instructed to examine their family trees to find sinful behaviors that could have led to these allegedly unnatural desires in themselves. They are told to pretend an empty chair is actually their own fathers, told to scream at it to blame their upbringings for their supposedly abhorrent desires. In one especially difficult scene, Cameron (Britton Sear) is beaten with bibles wielded by his own family in an attempt to drive "demons" away.

It's horrible, disturbing viewing, but Edgerton mostly doesn't overdo it. It's not trauma for trauma's sake; he's showing these horrors to illustrate what's still legal in 34 states, including Texas. (This, in fact, is 2018's second gay-conversion film, following The Miseducation of Cameron Post, which never screened here but is available online.)

"Horror" is a particularly apt word. Edgerton stages most of the film like a horror movie, with rising tension, an assaultive, string-heavy score, shadows everywhere you look. (Too many shadows, really: Some scenes are so poorly lit that you can't make out facial expressions.)

Interspersed with the action at the LIA center are flashbacks to Jared's realization of his true desires, one sweet but chaste night with a guy, and one painful rape sequence, where he's attacked by a fellow church-goer who's also battling with his same-sex attractions. It's not an excuse, but it offers insight and Edgerton (and Conley) are empathetic enough to see why this young man (Joe Alwyn) has been so scarred.

But Edgerton shies away from Conley's perceptive insight about his rape — that he viewed it as a punishment for his sin of being gay in the first place. That's where he really needed therapy — none of this nonsense about "praying away the gay," but actual, real therapy to see that he's not a mistake and he did nothing to deserve being raped.

You can see some of that in Hedges' eyes, though. His Jared is painfully quiet and withdrawn, not so much "erased" as trying desperately to freeze into place everything he's told is right.

Kidman, not surprisingly, is excellent as Jared's mother, who finally realizes that love is all her son needs, not gay bashing disguised as therapy. And Crowe, too, is great in a tricky role. Both have individual scenes with Jared near the end of the film that will leave you wrecked.

As sensitive and well-meaning as the film is, though, I couldn't help but wish it had allowed Jared a little more joy somewhere — either more time spent with the sweet artist who catches his eye, or in the four-years-later epilogue. Learning in the end titles that he's happily married to a man just wasn't enough to provide some balance. 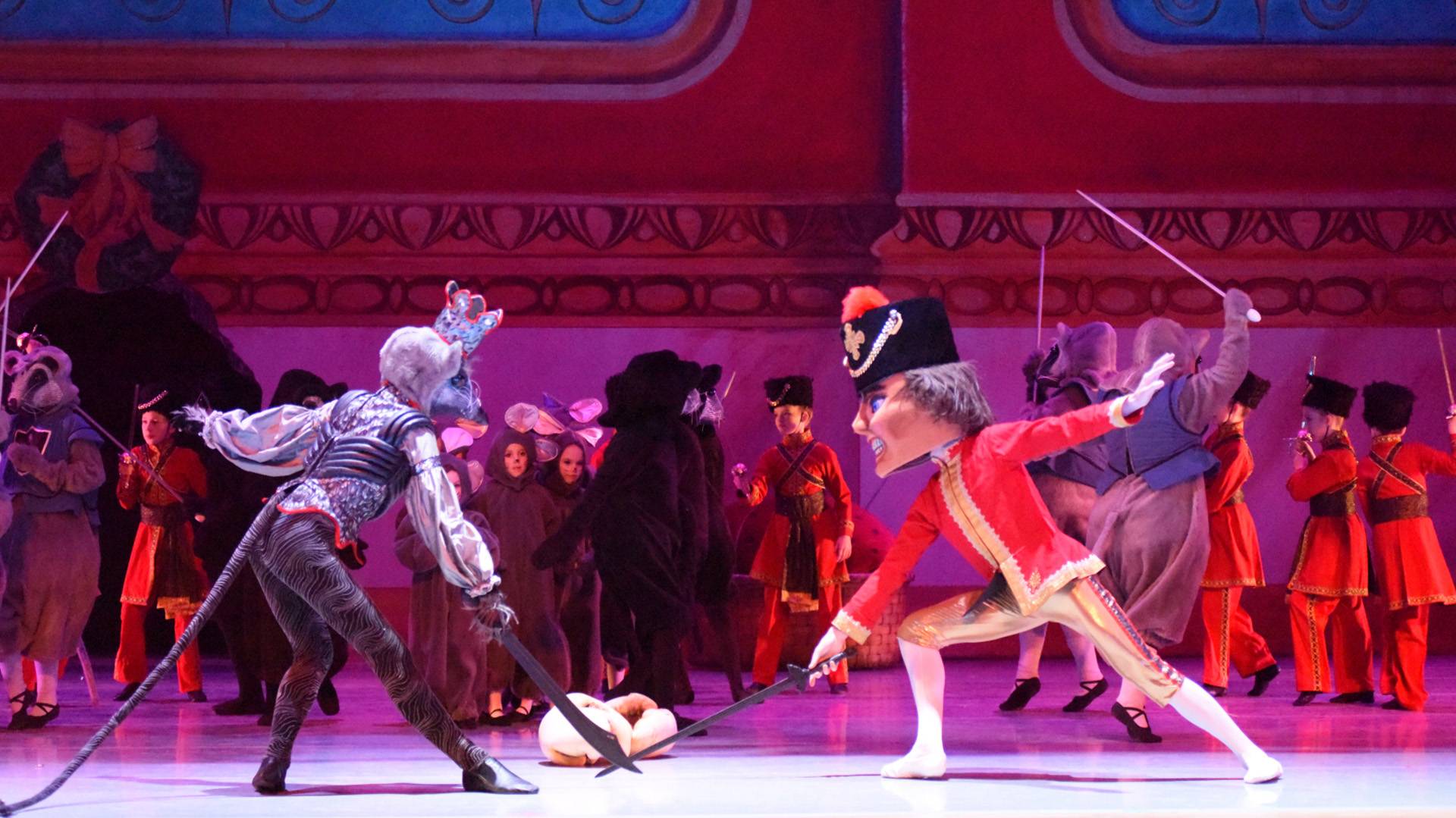 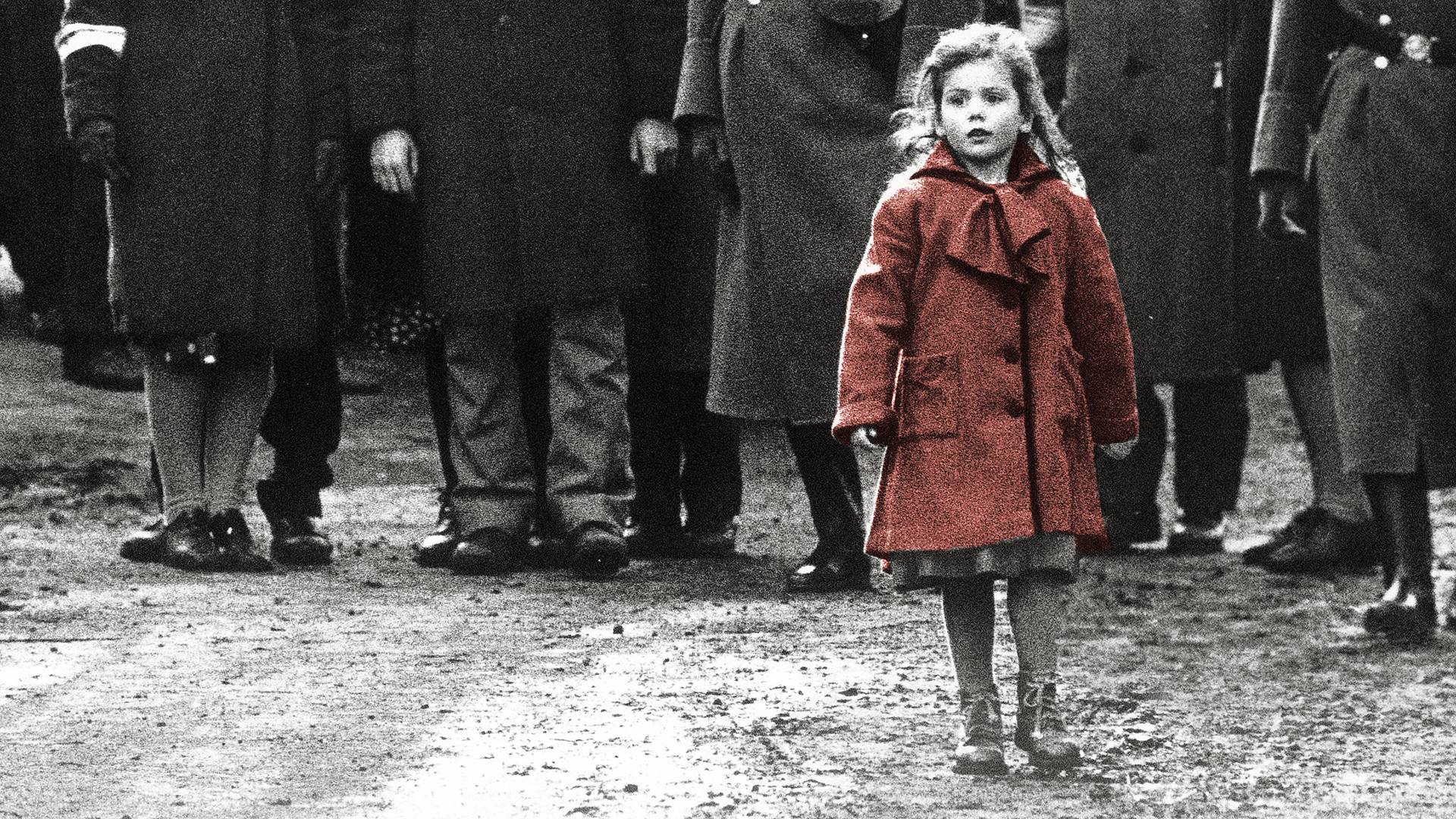