'Pure joy': After seeing 'Stomp' as a kid, percussionist now part of the drumline herself 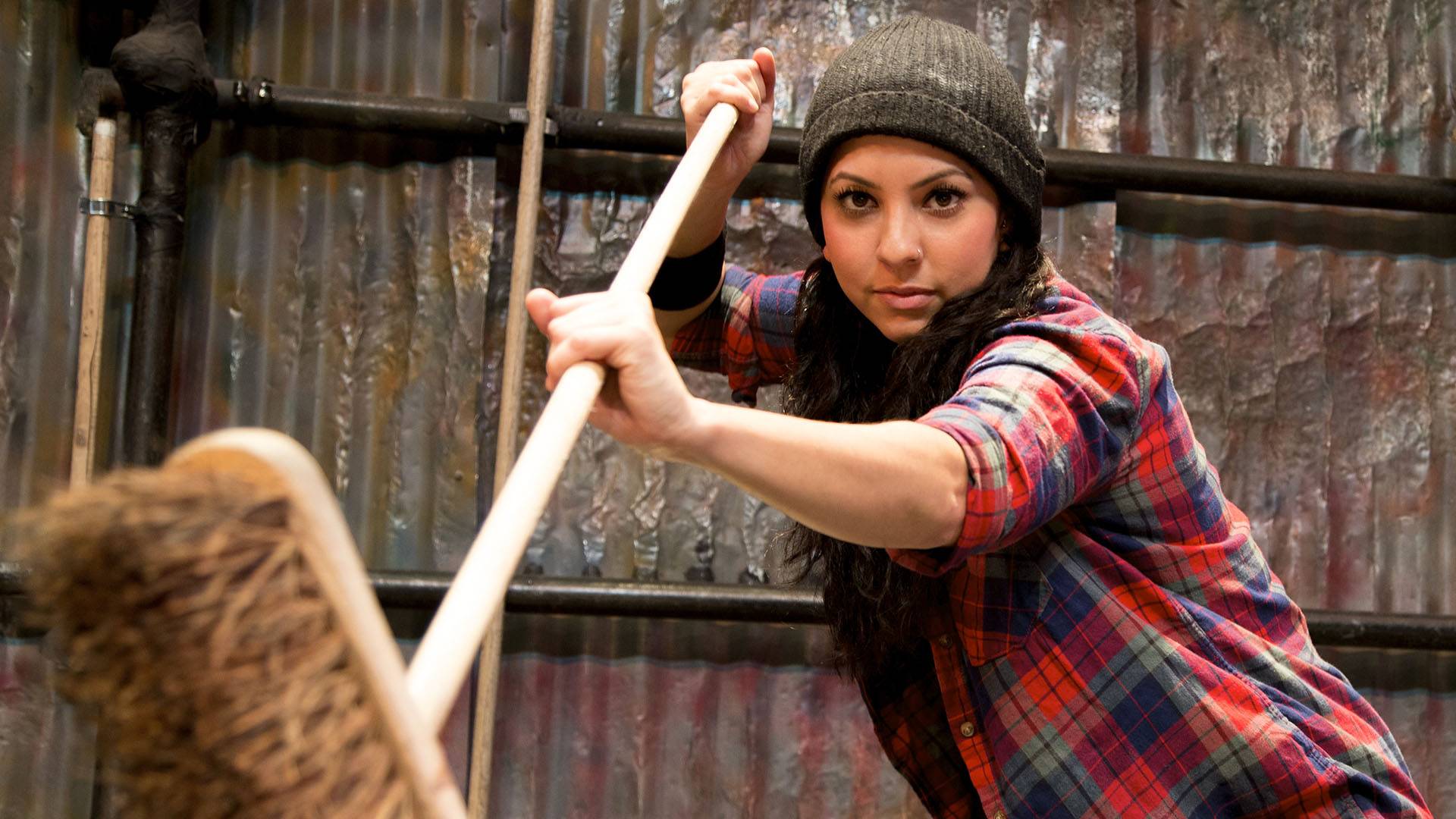 At age 10, Kris Lee got to see a show that, like her, loved to make big noise with drumsticks. It was love at first stomp.

Now, as an adult, Lee is in her fourth season with the touring company of Stomp, the high-energy dance show that features a troupe using a host of unconventional objects as percussion instruments in a propulsive, unique show. It'll hit town for Civic Amarillo and Celebrity Attractions' Broadway Spotlight Series at 7:30 p.m. Nov. 14 and 15 in the Amarillo Civic Center Complex Auditorium, 401 S. Buchanan St.

In a way, Lee spent her life training to join the show that she fell for as a kid.

"I had been playing drums for about two years — playing snare, then graduated to drum kit — and I have been playing ever since," Lee said.

The show, which she saw as a present for her fifth-grade graduation, was "just high energy, a lot of rhythm, a lot going on," she recalled. "I don't know that I fully understood the musicality of it. I just knew it was incredible. ... It was pure joy when I watched it."

"I don't know how you can see this show and not be inspired, musician or not," Lee said. "I don't know if it made me keep playing drums, but it opened up realms of possibilities in terms of careers."

Lee kept drumming through school and, by 2011, was working gigs with a singer-songwriter who one day asked if she'd ever heard of Stomp, suggesting that perhaps Lee had what it took to star in the show herself.

"I thought, there's no way I could make it into that show, with the amount of talent that it takes, but because of the respect I had for him, I had to do it," Lee said. "I did some research ... and when the audition notice came out ... I went to an open call."

More than a thousand other hopefuls showed up, too, and though Lee nearly made it all the way through, she was cut in the end.

"I was so upset, so upset because I thought this was what I was really supposed to be doing," Lee said.

"They called back everybody who had made it to that final round and asked if they wanted to audition again," Lee said. "I just remember telling my family, if I don't go, I'll never know if I would have made it or not. It was terrifying, but I went back ... and I made it. They hired six women and six men, and I've been with them ever since."

Lee, a Connecticut native had taken some tap dance class from a former Rockette, but when she auditioned, her strength was 20 years of experience on the drums. Since joining the show, that has gone to the next level, because the cast rarely stops moving and almost never stops making noise.

And the work never stops: To ensure that the cast members always have their head in the game, cast members rehearse every day while on tour — "just to get our minds right because we do a lot of numbers that are very dangerous," Lee said.

"You've got to be disciplined," she said." 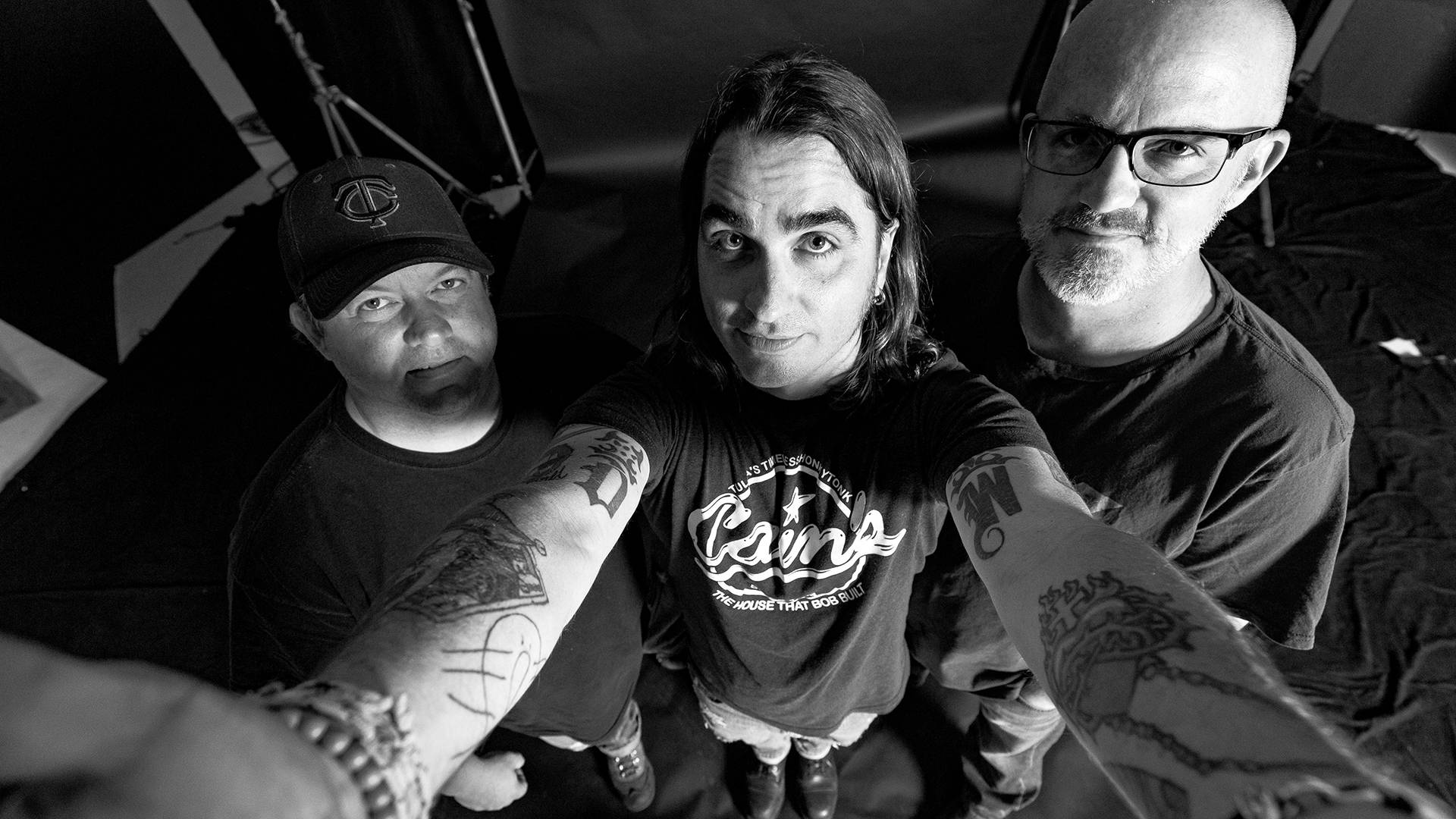 previous Post
PLAY HERE
Cody Canada on moving past Ragweed's legacy, finding inspiration from Young and Petty, and coping with the horror of Sutherland Springs
by chip chandler
•
next Post
Learn Here
Voters say 'OK' to more than $120 million in Texas Panhandle school improvements
by mike smith
•
next Post 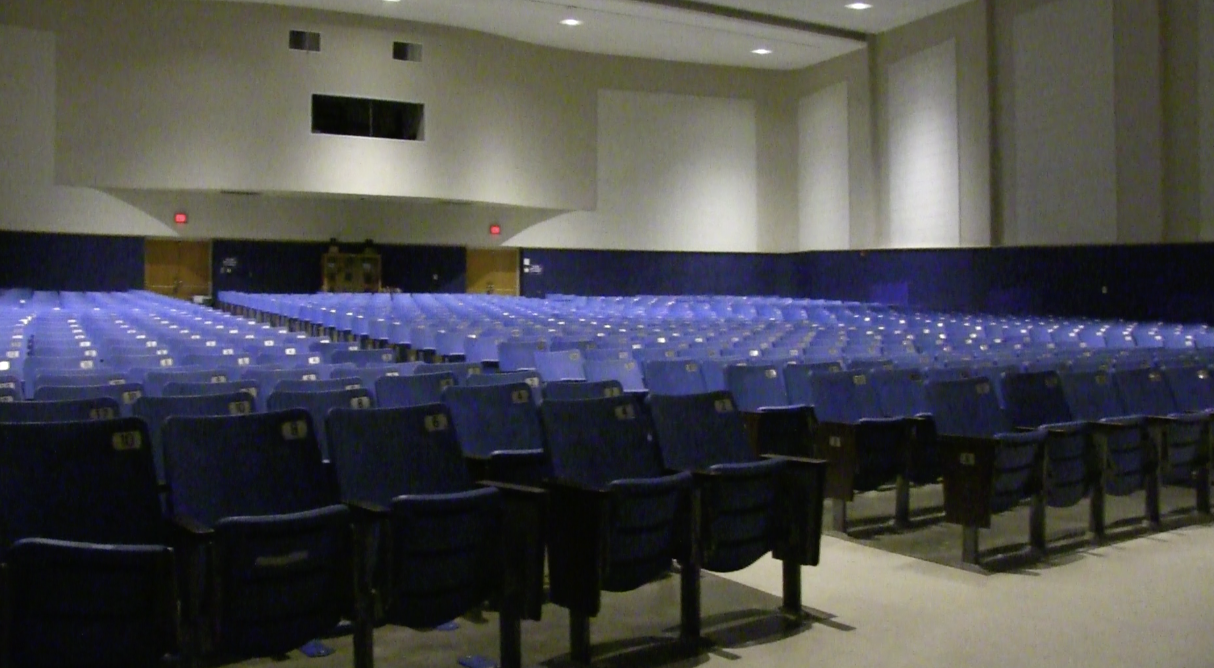