Play Here's Music Picks for the weekend of Aug. 19 and beyond 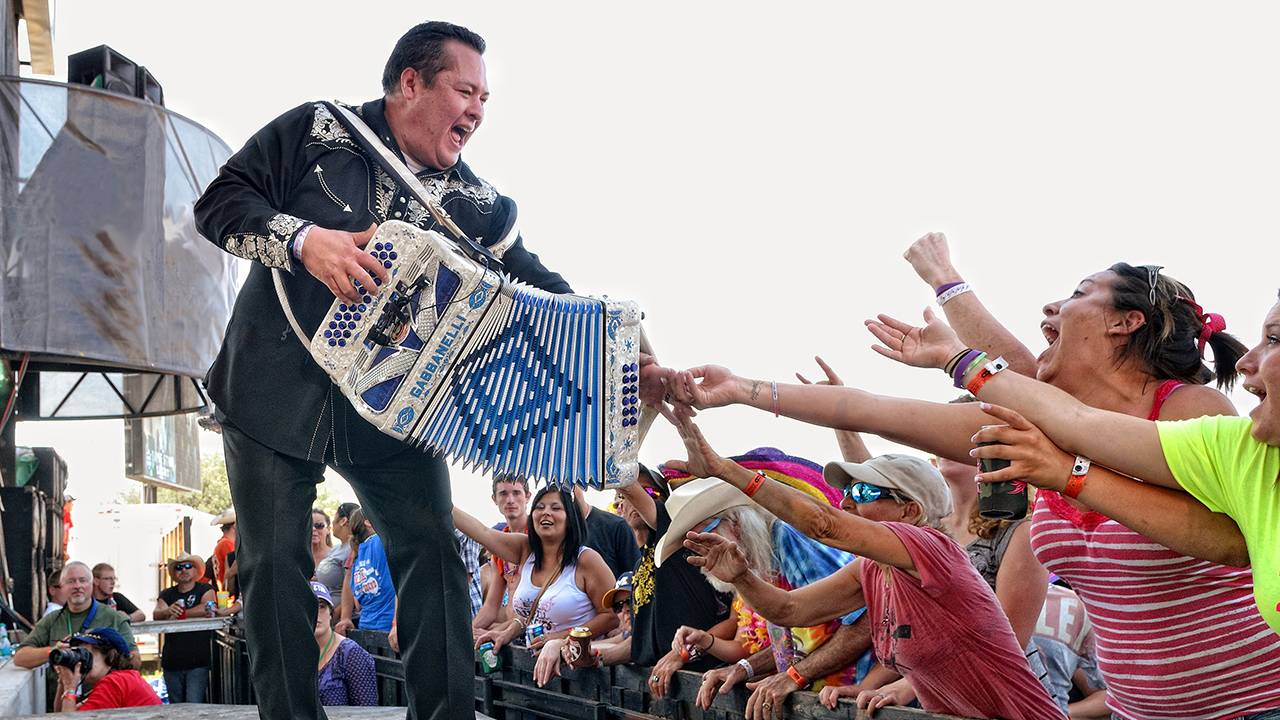 Rock, retro, Tejano, country, contemporary Christian and more: You'll find a little of almost every kind of music around Amarillo this weekend and beyond.

The Music in the Gardens series concludes with jazz band Patrick Swindell & Pizzazz at 7 p.m. Aug. 25; doors open at 6 p.m. Admission is $10 for nonmembers and $5 for members.

Mark Erickson of Comanche Moon will provide tunes during this weekend's market hours from 10 a.m. to 2 p.m. Saturday around the grounds of the Amarillo Chamber of Commerce, 1000 S. Polk St. 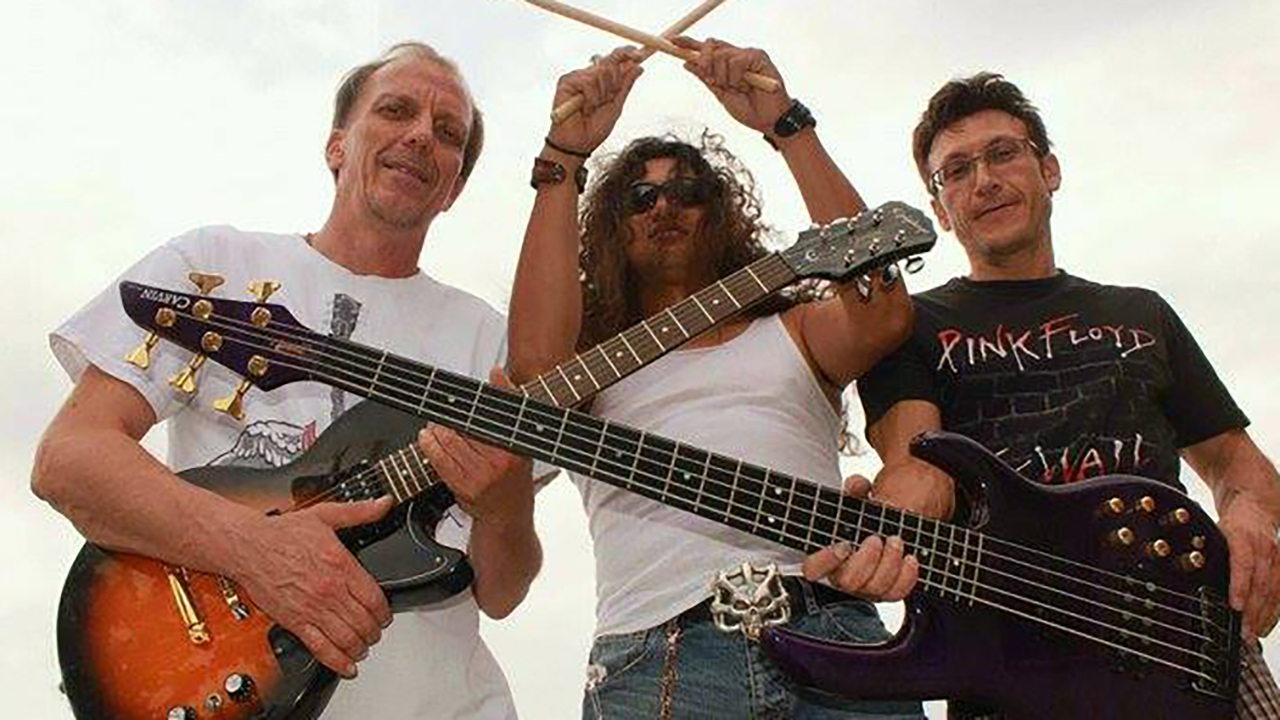 Amarillo singer Tyler Higgins will perform at 9 p.m. Saturday at the cafe, 2811 Fourth Ave. in Canyon.

The Church at Quail Creek

American Idol alum Danny Gokey will perform with Kristian Stanfill, Capital Kings and Hollyn for the Positive Hits tour at 7 p.m. Tuesday at the church, 801 Tascosa Road. Ticketsrange from $15 to $55.

Among the activities planned at this new festival are performances by Andy Chase, The DustJackets, Mike Fuller and Noah Jenda. The festival runs from 11 a.m. to 6 p.m. Saturday in and around the Globe-News Center for the Performing Arts, 500 S. Buchanan St. Admission is free. Nationally touring Amarillo band Strangetowne will perform at a VIP Preview Party that kicks off at 6:30 p.m. today in the center; admission is $75. 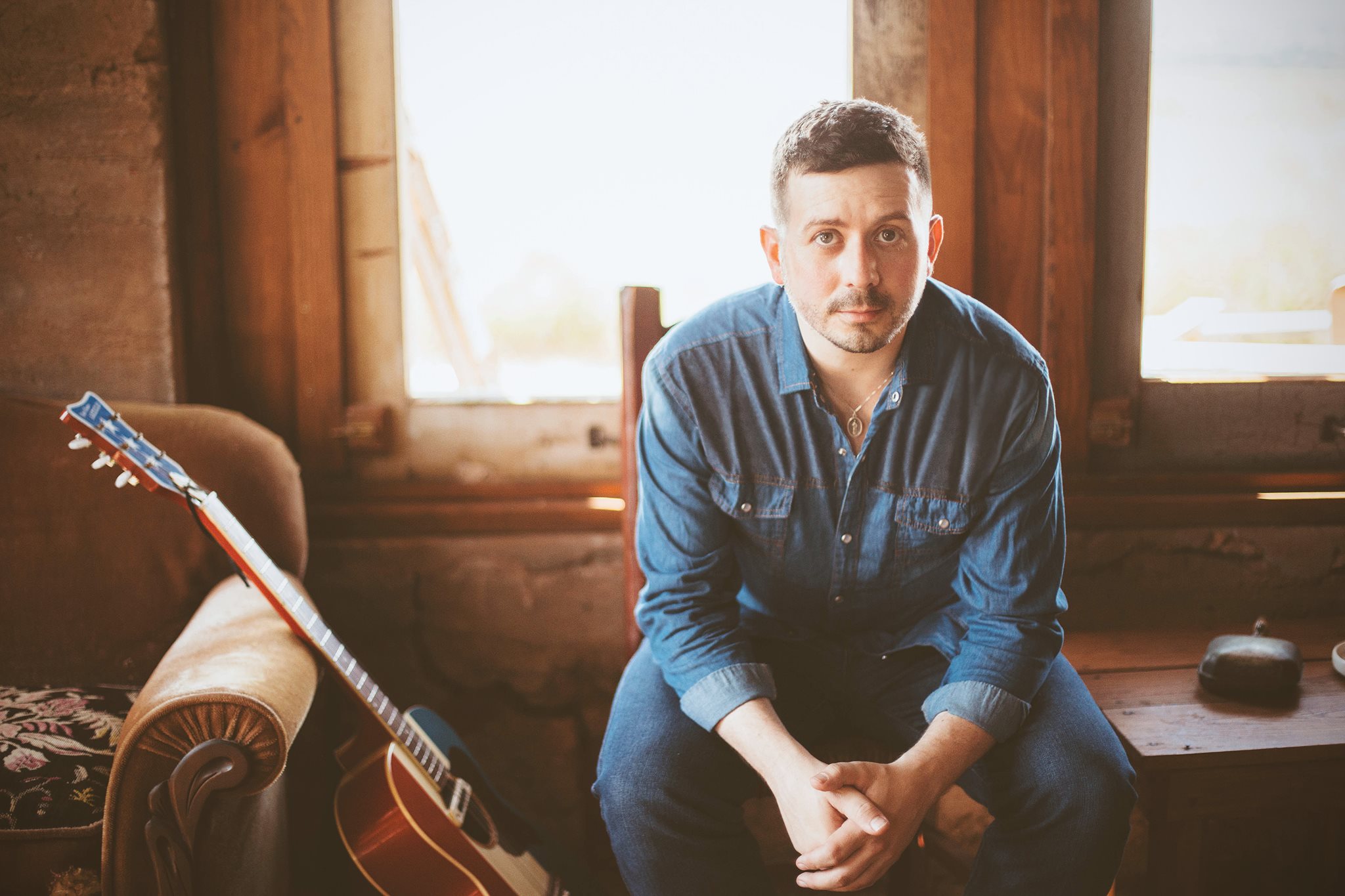 The new facility, 7106 S. Bell St., will host an end-of-summer bash at 9 p.m. Saturday featuring local acts Djason, Lerk, Biopsy, Kurt K, Boozer and Sezzo (couldn't find any Facebook pages for any of them, so no links). Cover is $3, but women get for free until 11 p.m. It's an 18-and-older party, and those 21 and older can bring beer. 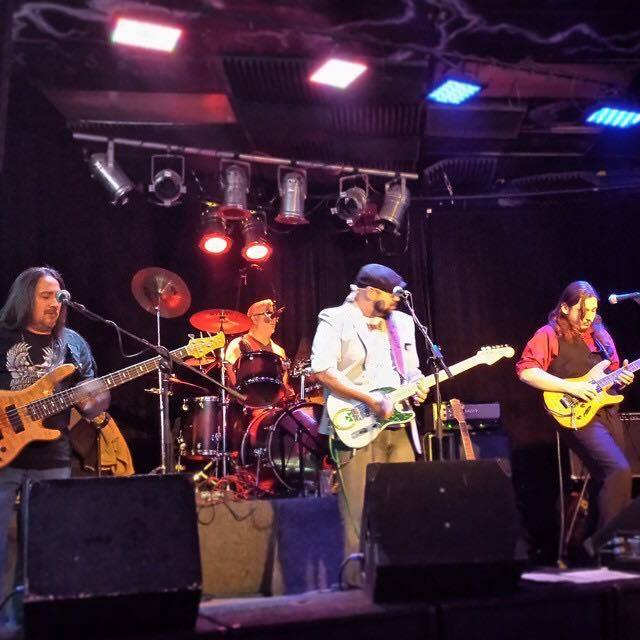 Amarillo singer-songwriter Jason Hodges will play at 6 p.m. Aug. 25 on the patio of the restaurant, 2401 Soncy Road.

DJ James Erik McMurry will spin tunes at 8 p.m. Saturday and rocker Gabe Marinez of Boss 420 will perform at 8 p.m. Tuesday at the club, 2801 Virginia Circle. There's no cover charge.

The Starlight Theater series may be over for the season, but Amarillo musicians Danny Freeze, Rene West, Those Guys, and DryLand Dreamers will perform at 6 p.m. Tuesday at the park, Line Avenue and Western Street. Admission is free.

Amarillo country band Mason Jar & The Shine Brothers will play at 9 p.m. today and Saturday at the bar, 609 S. Independence St. Cover is $5 for guys and free for women. 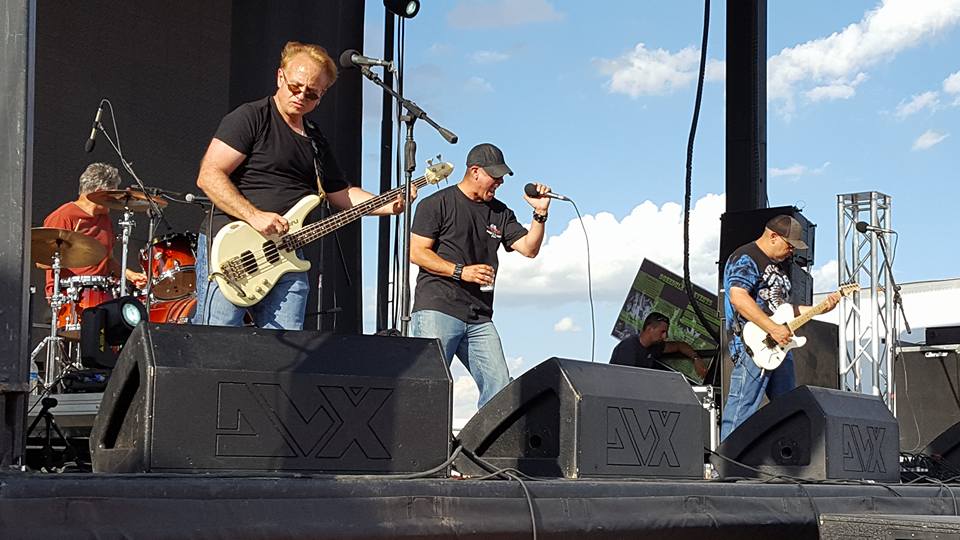 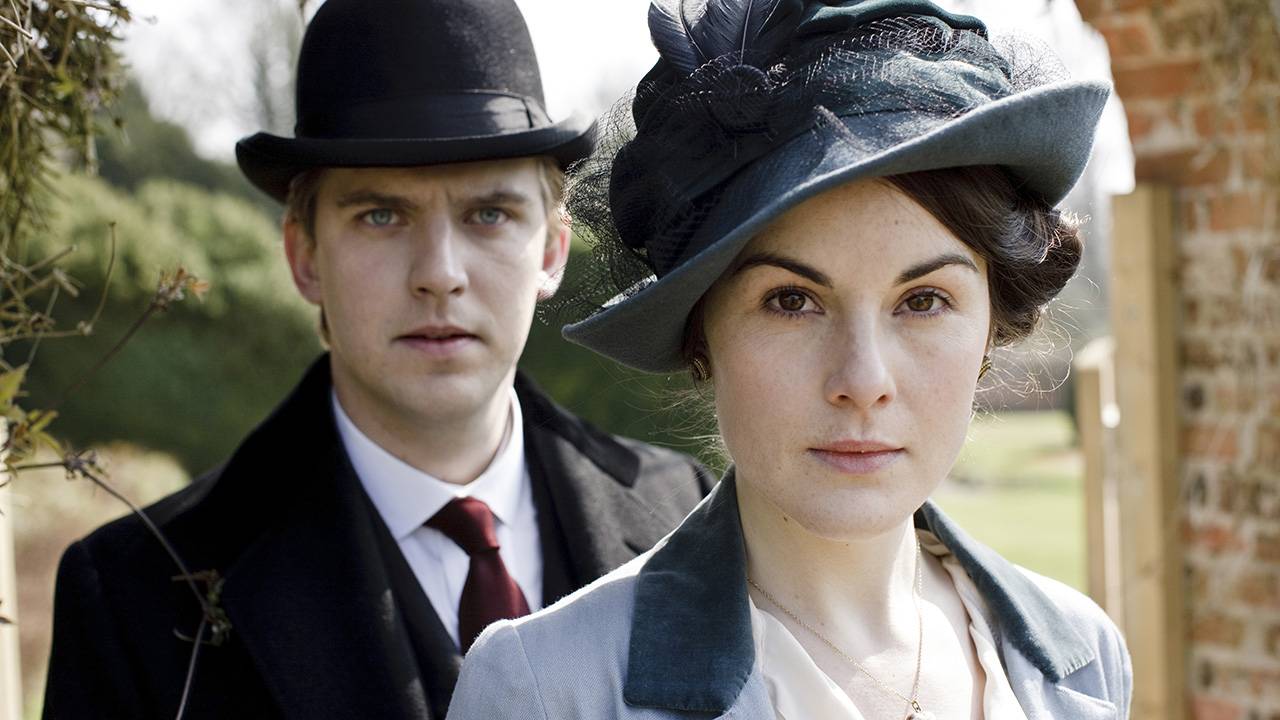