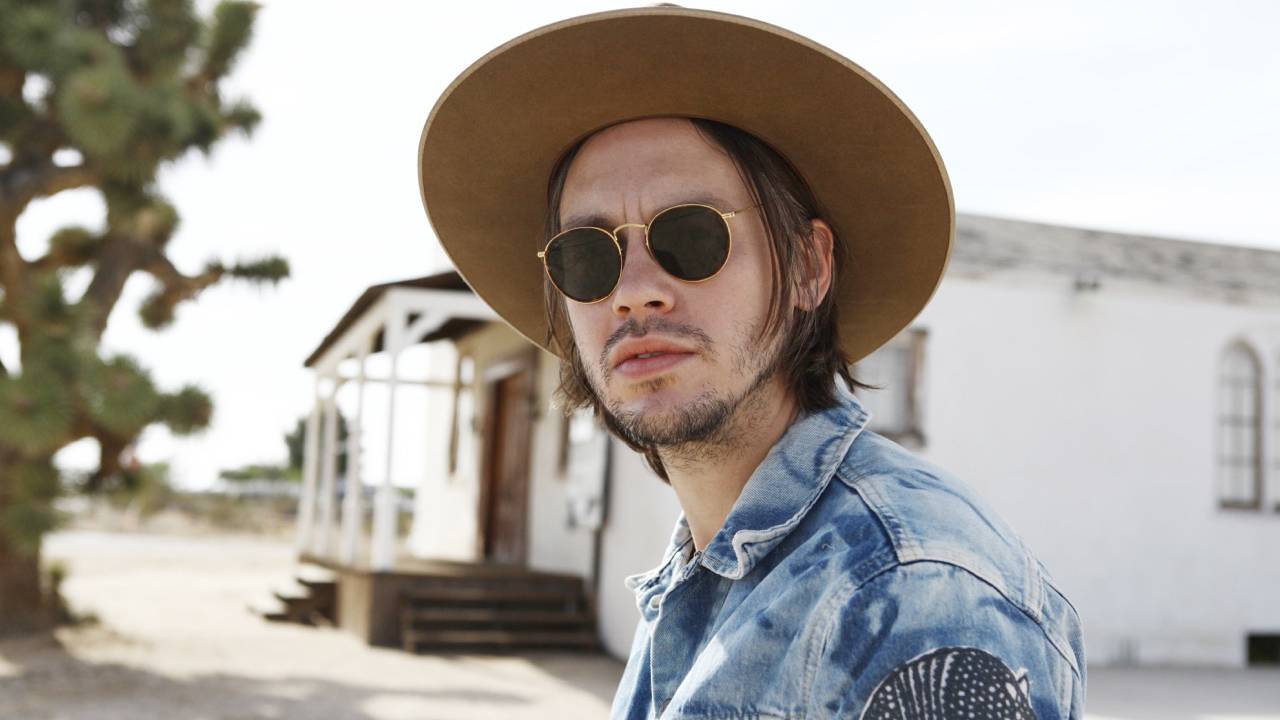 A breakdown of the live music offerings at all of Amarillo's major venues, from local acts to touring favorites. 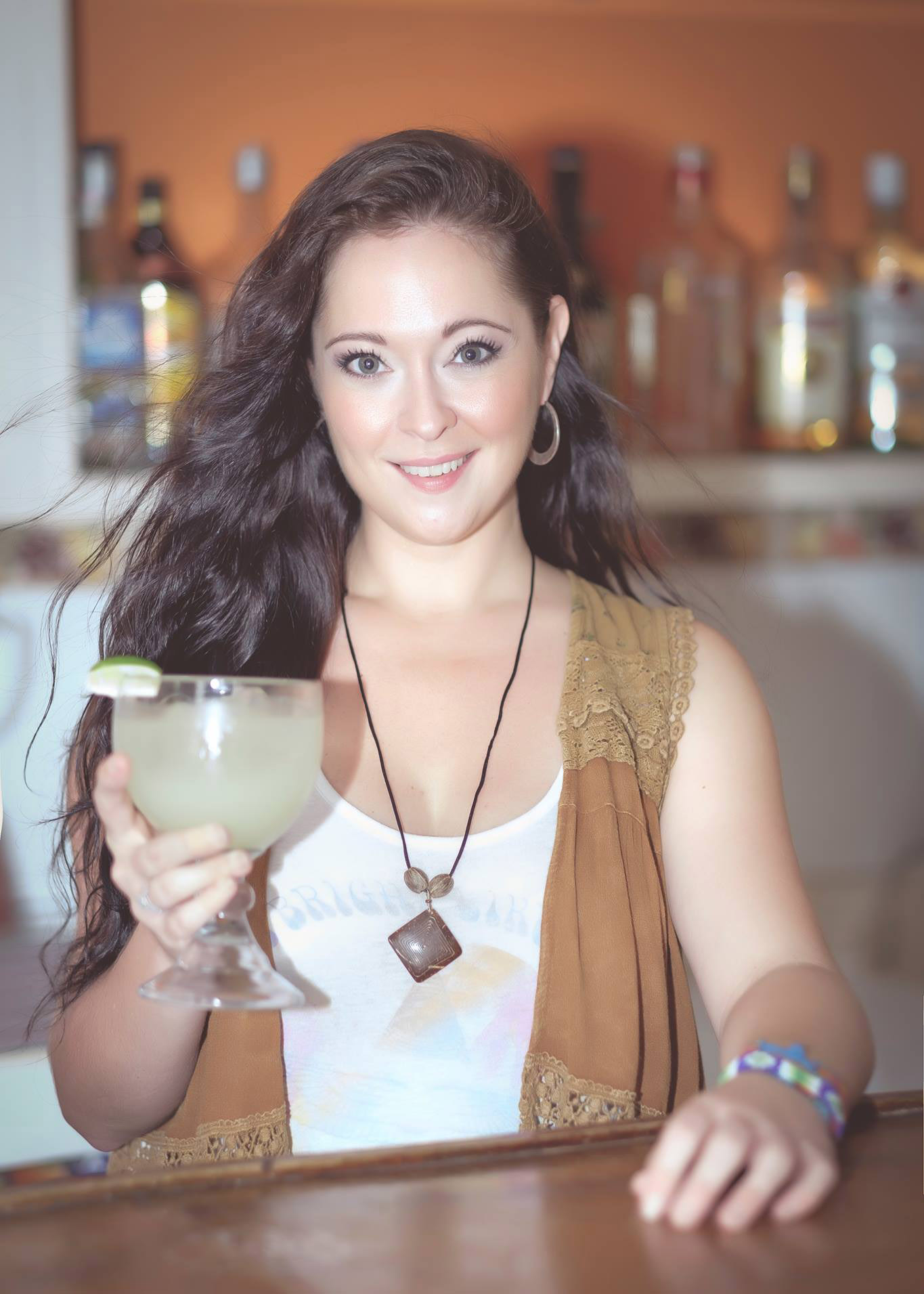 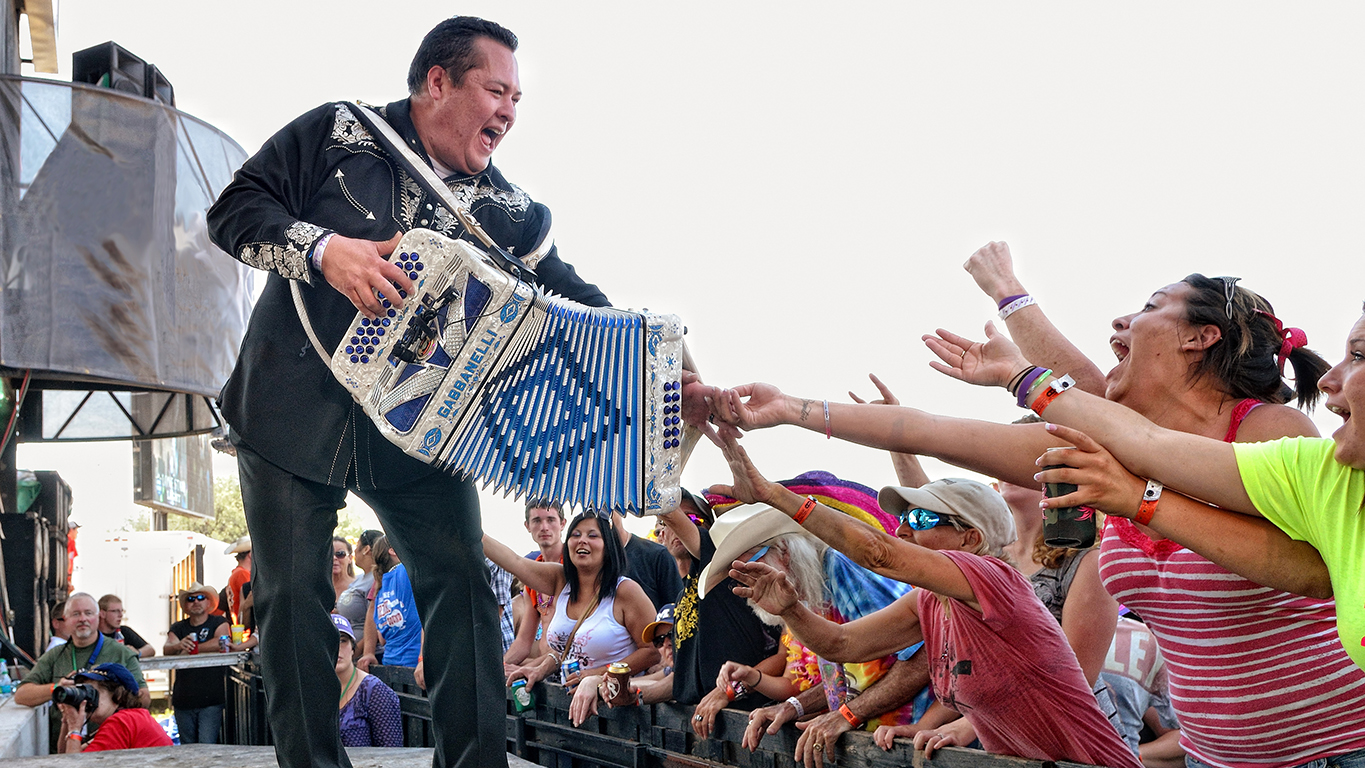 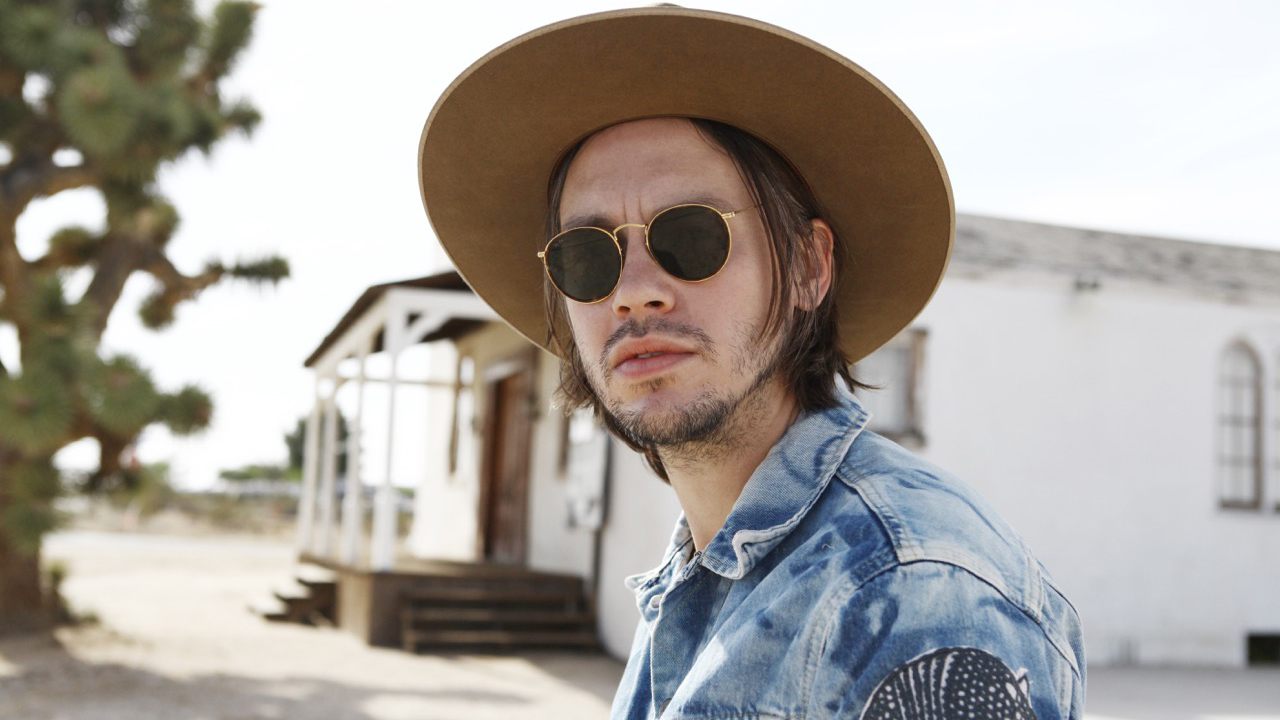 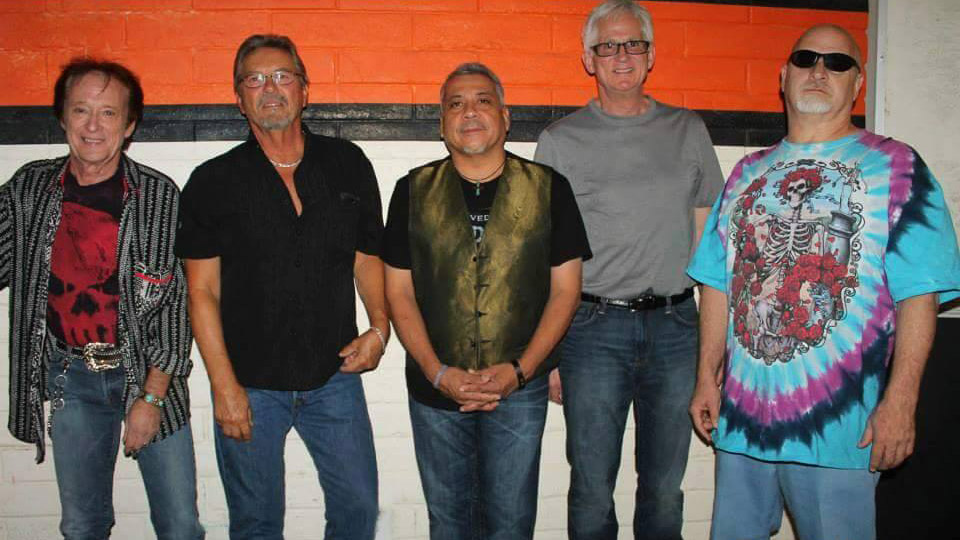 The Texas Blues Runners, fronted by Amarillo native Stephen Crane, will return to town for a 9:30 p.m. Saturday show at Leftwood’s, 2511 S.W. Sixth Ave. Crane was the lead singer of Baby, Amarillo’s hottest band in the 1970s. The band toured the Midwest throughout the decade before ultimately falling apart after moving to California to pursue a recording deal. Crane stayed out west and performed with the likes of Glenn Frey and Cherie Curie before returning to Texas more than a decade ago. His blues band has found considerable success within the genre. Cover is $8. Call 806-367-9840. 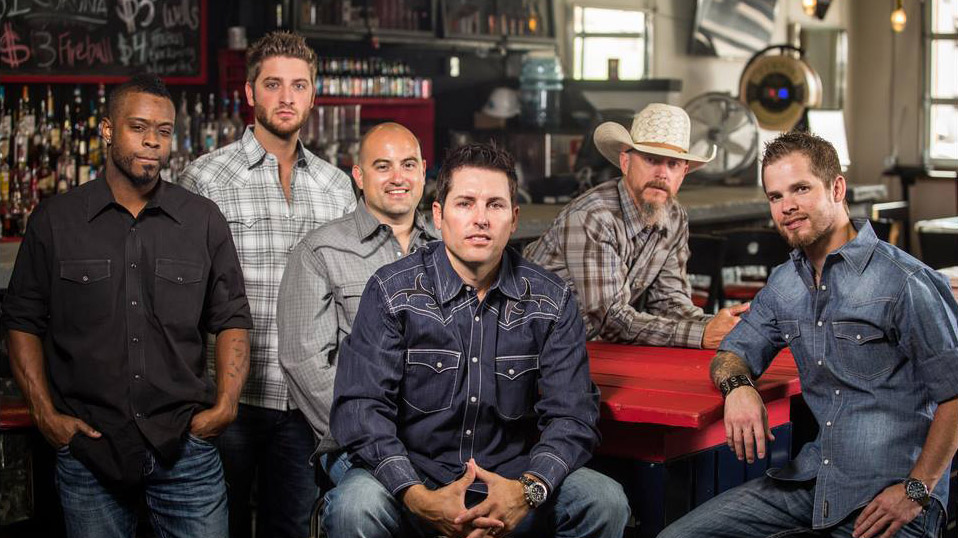 Texas country act The Casey Donahew Band will continue the rollout of its new EP, Pre-Party, with a 9 p.m. show today at Midnight Rodeo, 4400 S. Georgia St. The Burleson native is known for redneck anthems like “White Trash Story” and “Double Wide Dreams,” and songs on the new EP like “Country Song” and “White Trash Bay” fit right into that wheelhouse. Cover is $18 ages 21 and older or $20 ages 18 to 20. … The venue’s Amarillo Live! concert series continues Saturday with country band Shotgun Rider. Cover is $6 for ages 21 and older or $10 for ages 18 to 20. Call 806-358-7083. 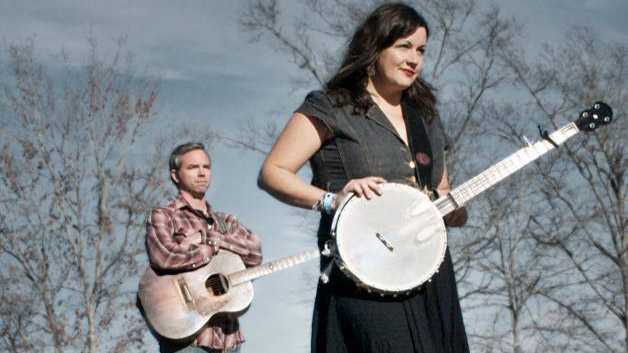 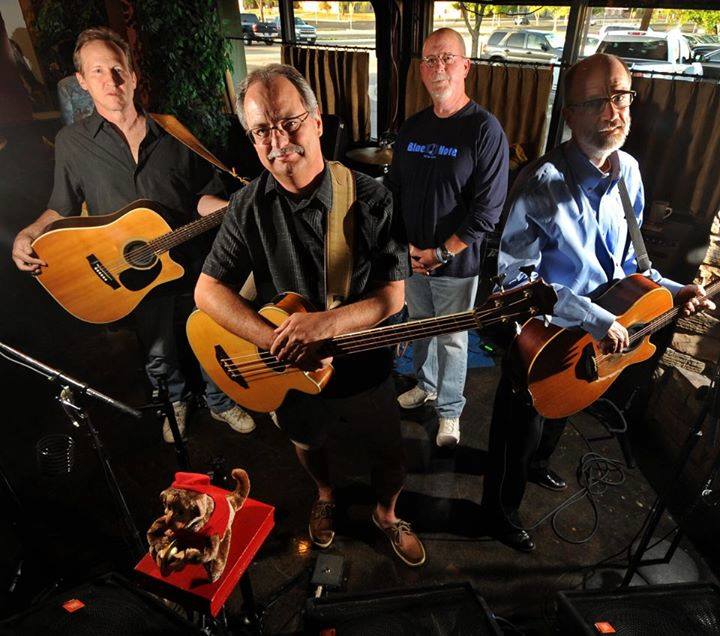 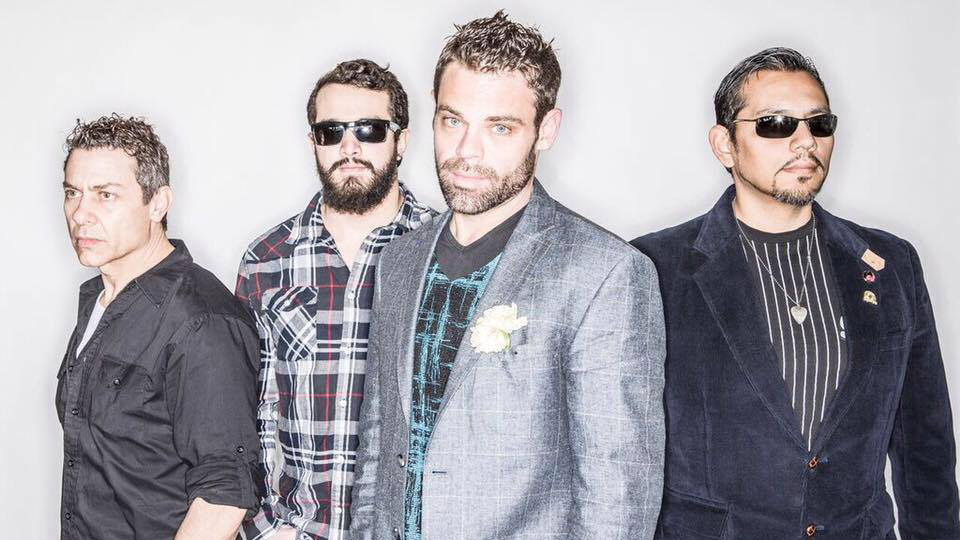 Rock band Mustard will play a two-night stand at 10 p.m. today and Saturday at Skooterz, 4100 Bushland Blvd. Joining them is Austin rock band Another De Sade, hand-picked by Mustard frontman Jack Mustard for the gig. Cover is $5. Call 806-355-6600. 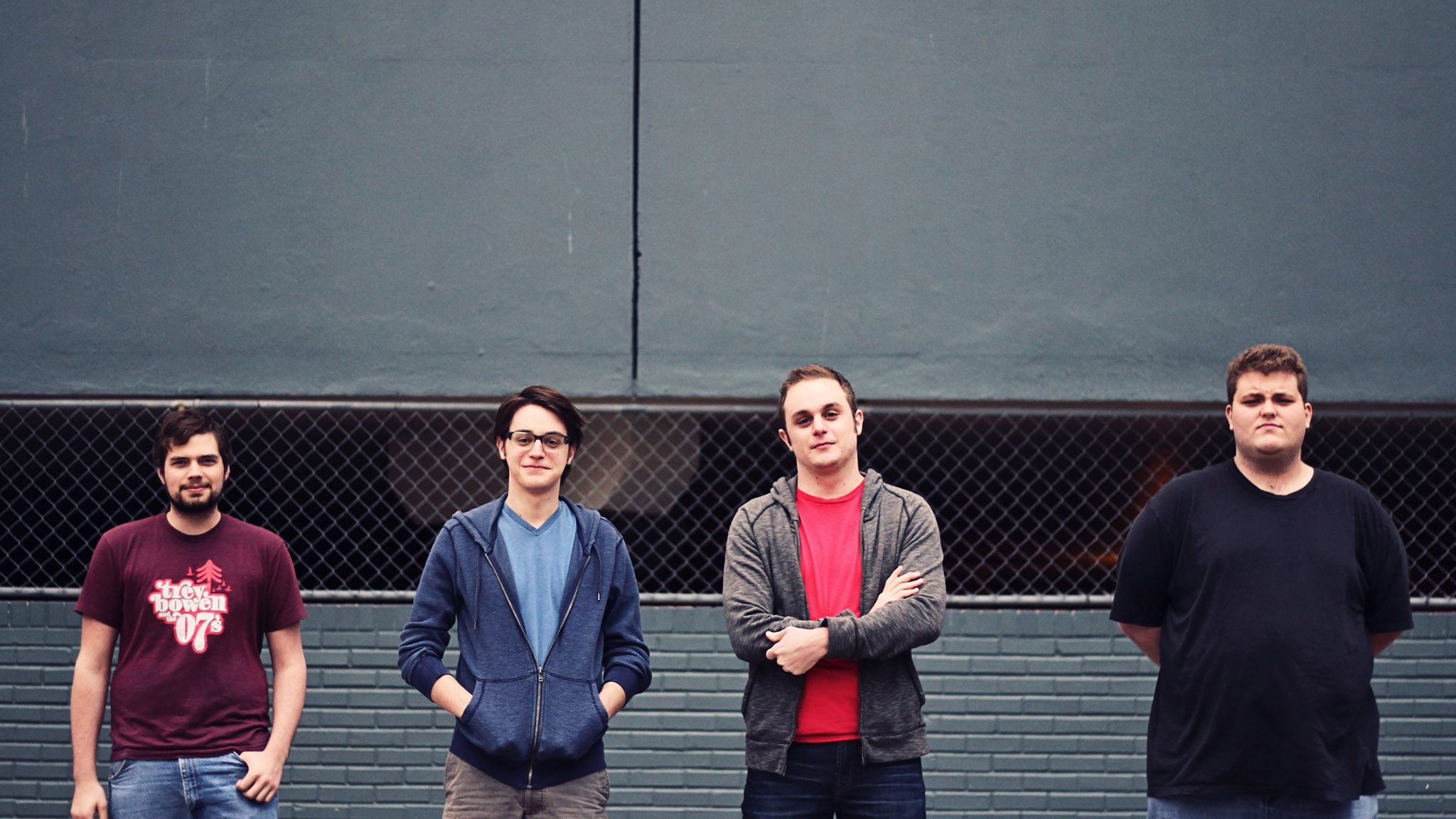 A quartet of Lubbock and Amarillo metal bands will rock out Friday at Zombiez Bar & Grill, 711 S.W. 10th Ave. Lubbock bands Mfasis and Bastion will be joined by Amarillo’s Century of Silence and In the Mind of Asterion. Doors open at 8 p.m. Cover is $5. … Rock act The Smeaton Brothers Band will play at 10 p.m. Saturday. Call 806-331-7305.

(Thanks to Amarillo Music Scene on Facebook for help in compiling these.) 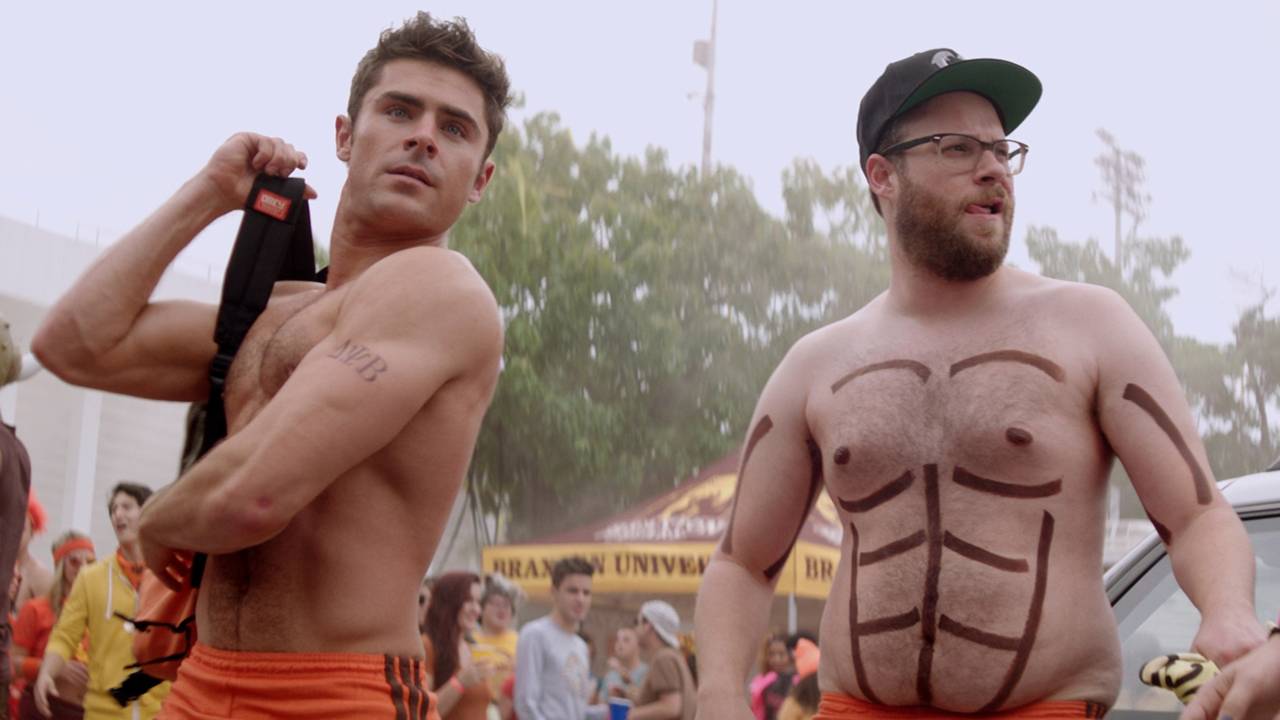 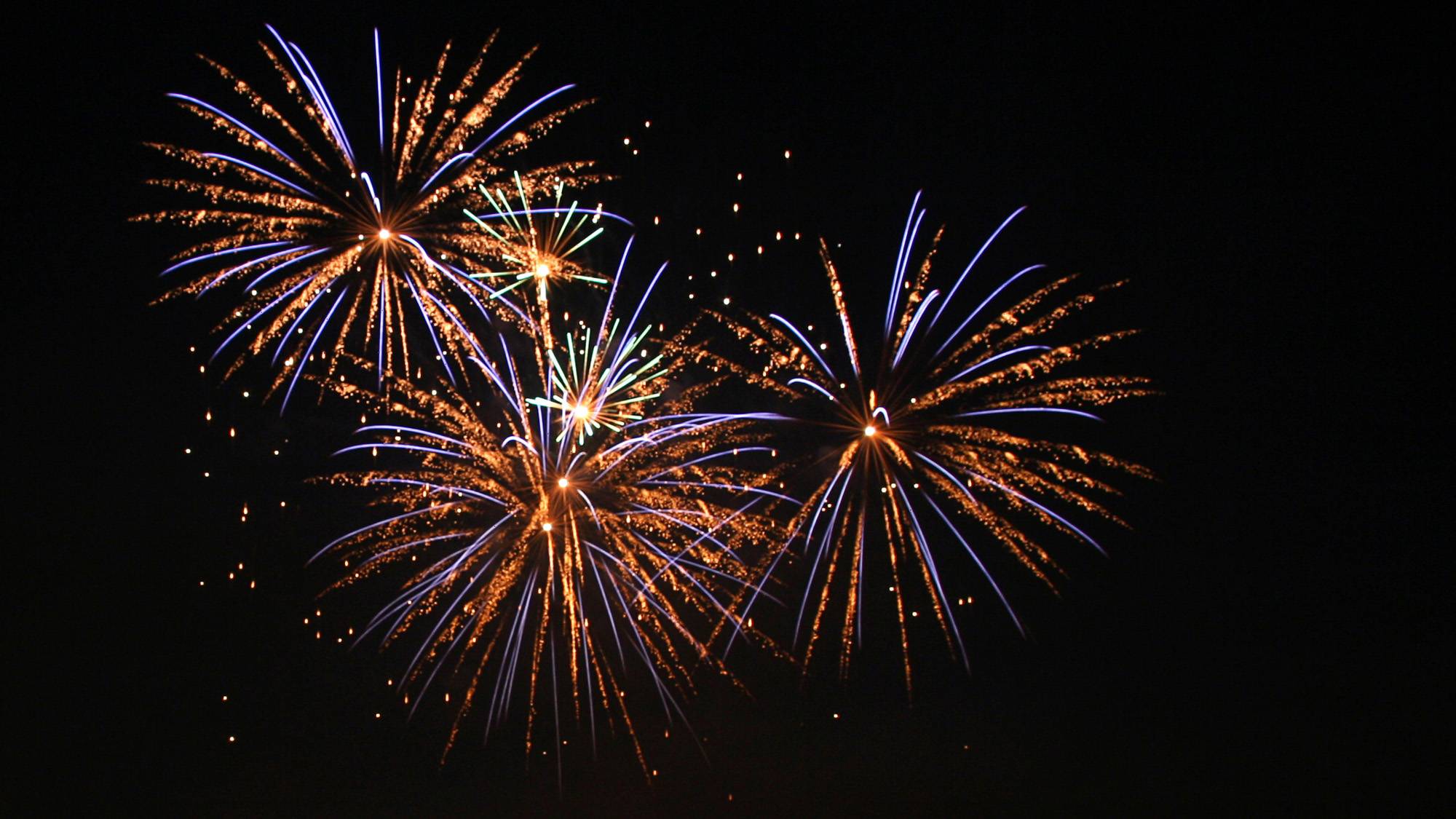