Paul Vogt is anything but invisible in touring company of 'Chicago'

Though Paul Vogt is "Mr. Cellophane" in the touring production of Chicago, he's actually one of the most recognizable faces in the musical's cast.

Vogt's a true Hey It's That Guy, thanks to appearances on Hairspray Live!, The Orville, Glee, Grey's Anatomy, Hannah Montana, The Big Gay Sketch Show, Reno 911!, The Rerun Show and, most prominently, MADtv. 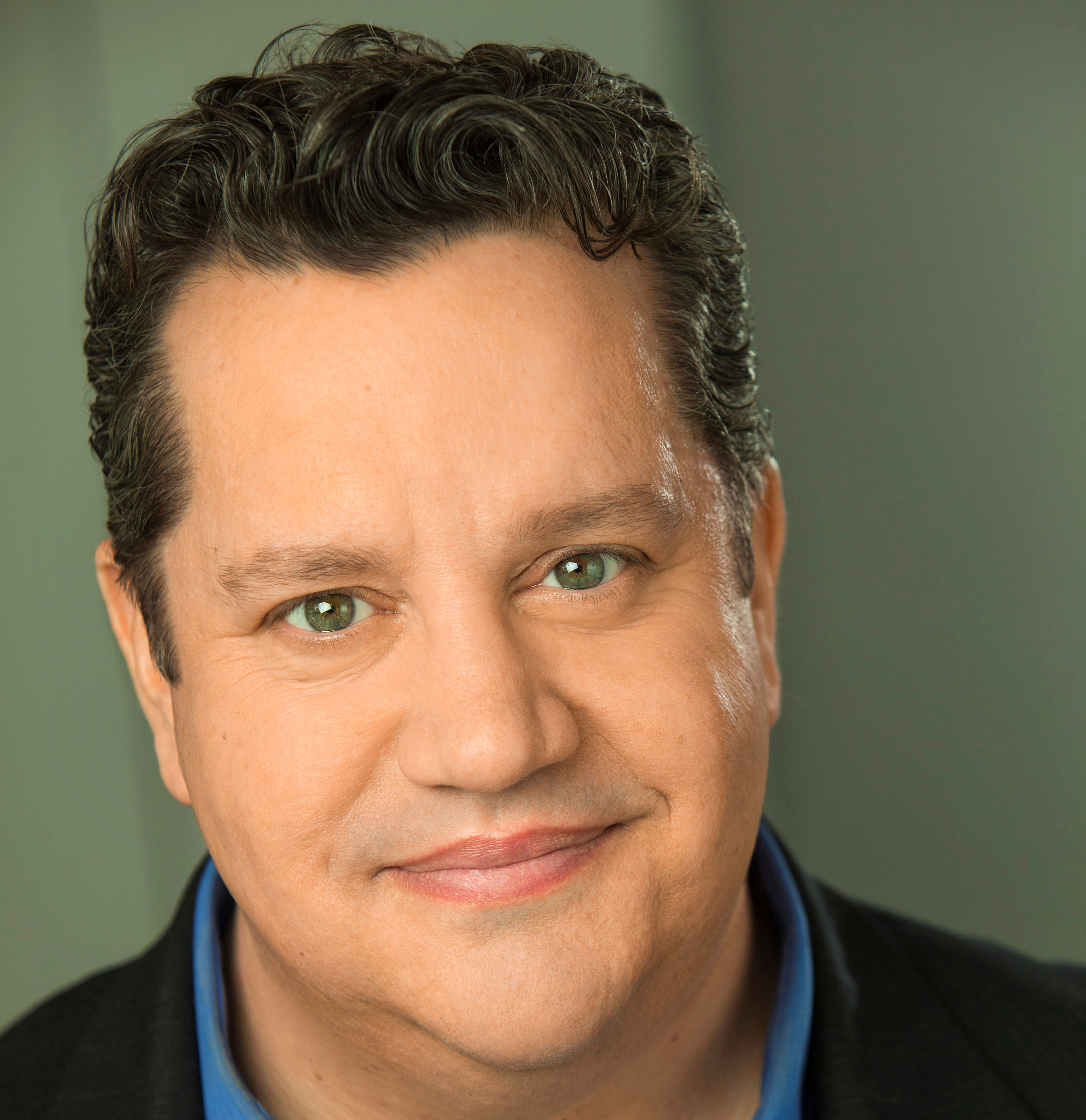 He stars as put-upon Amos Hart in the official Broadway tour of Chicago, which arrives in Amarillo for Broadway Spotlight Series performances at 7:30 p.m. Monday and Tuesday in the Amarillo Civic Center Complex Auditorium, 401 S. Buchanan St.

"I did it twice on Broadway, and this is the third time I've done the tour," Vogt said in a recent phone interview. "What you're seeing in the theater in Amarillo is exactly the same show you'll see on Broadway. ... A lot of tours have to change things, but with this show, you're getting the exact same experience."

Vogt, a New York native now living in Hollywood when he's not on the road, said he has yet to tire of the show.

Currently the second longest-running musical on Broadway (behind The Phantom of the Opera), Chicago is a revival of a John Kander, Fred Ebb and Bob Fosse adaptation of a 1926 play and the inspiration for the Oscar-winning 2002 film version.

It tells a familiar story: Roxie Hart (Dylis Croman) seeks fame and notoriety after shooting her lover dead (much to the surprise of Amos). In fact, she models herself after — then pushes aside — Velma Kelly (Terra C MacLeod), who's awaiting trial in the same prison where they're overseen by the greedy Mama Morton (Jennifer Fouché) and represented by shyster lawyer Billy Flynn (Jeff McCarthy, Urinetown).

"This cast is delightful," Vogt said. "A bunch of them have done it on Broadway, and a bunch of new people who have been working hard to get in the cast, so they're really energetic."

Vogt's Amos is "kind of the Everyman of the show," he said.

"The guys are hot, the women are hot, and I'm the dumpy Everybody, so there's something for everyone," he laughed.

"A lot of people tell me when they see the show ... that they relate to him, that he's their favorite character," Vogt said. "I think it's because we all feel like that guy. Deep down, we all feel like the Everyman, and I think the thing that's interesting ... is that out of everybody in the show, he's the one who has figured out who he is. ... He is invisible for the most part and he's OK with that, whereas the others all want to be stars and want to make it."

In real life, Vogt has to tamp down his Amos-like instincts.

"You have to sell yourself (as an actor)," he said. "You have to be more like Roxie in the real world. ... When the tour is done, you have to Roxie it up — make some noise, tell people you are here." 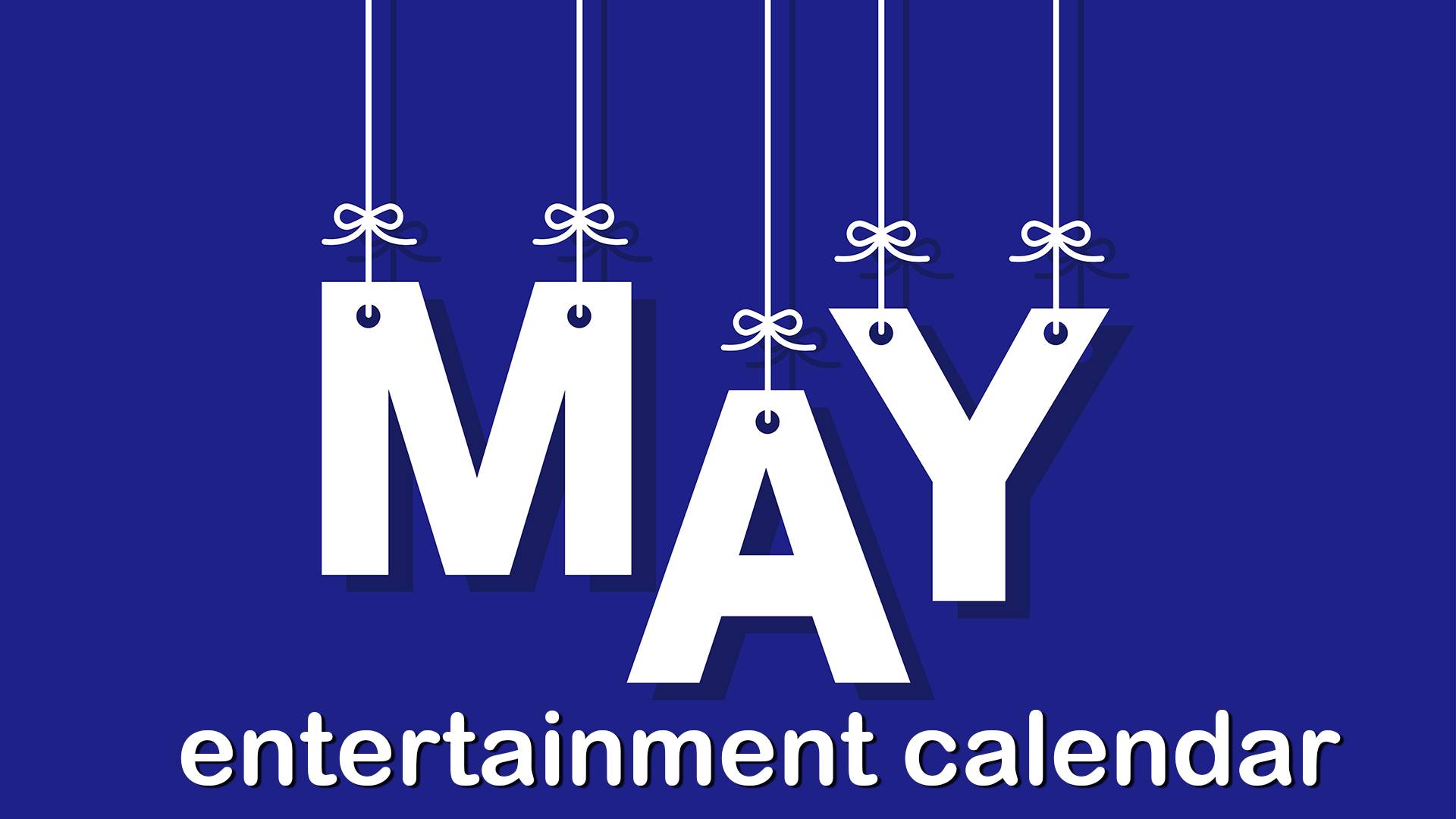 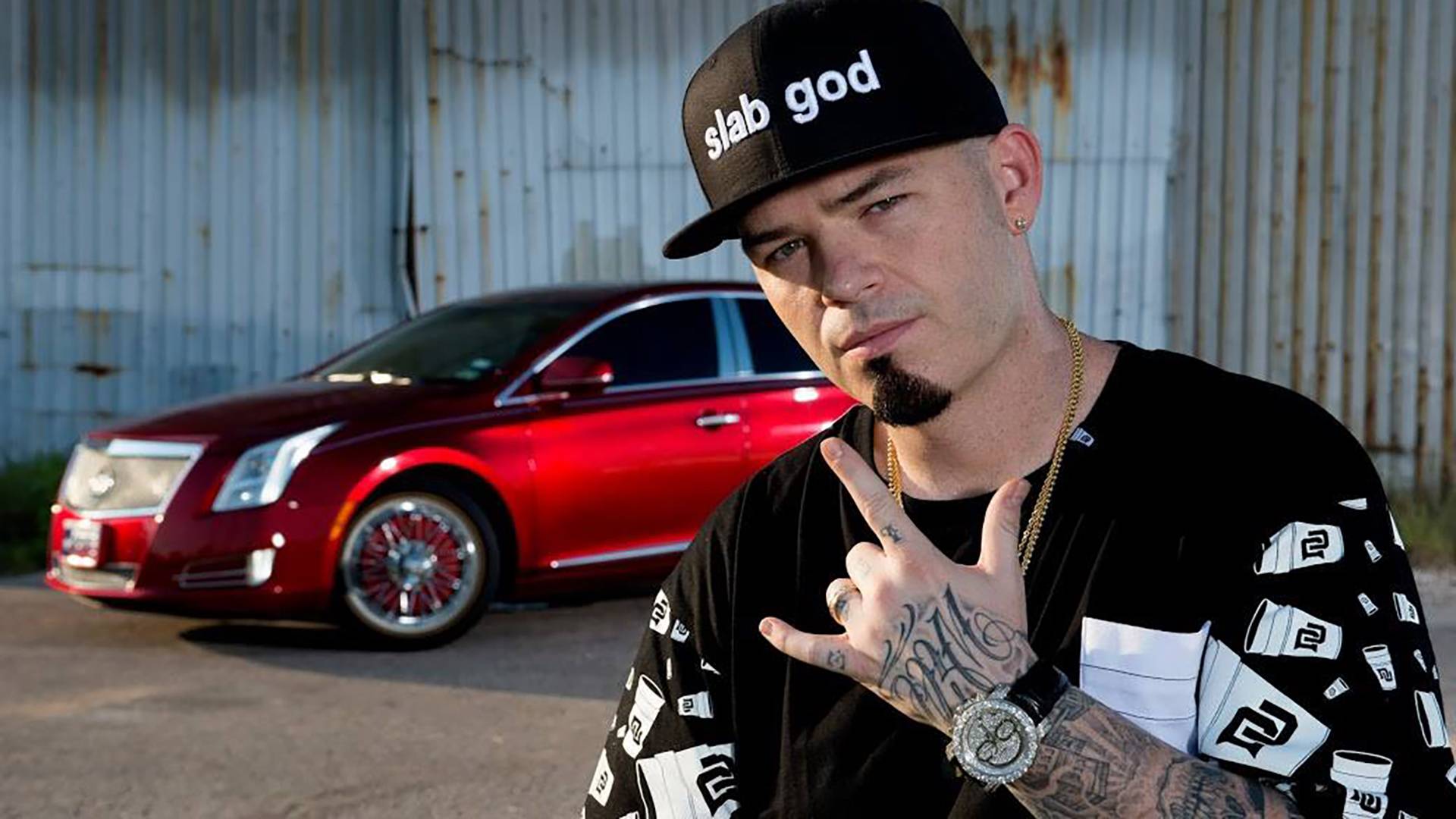