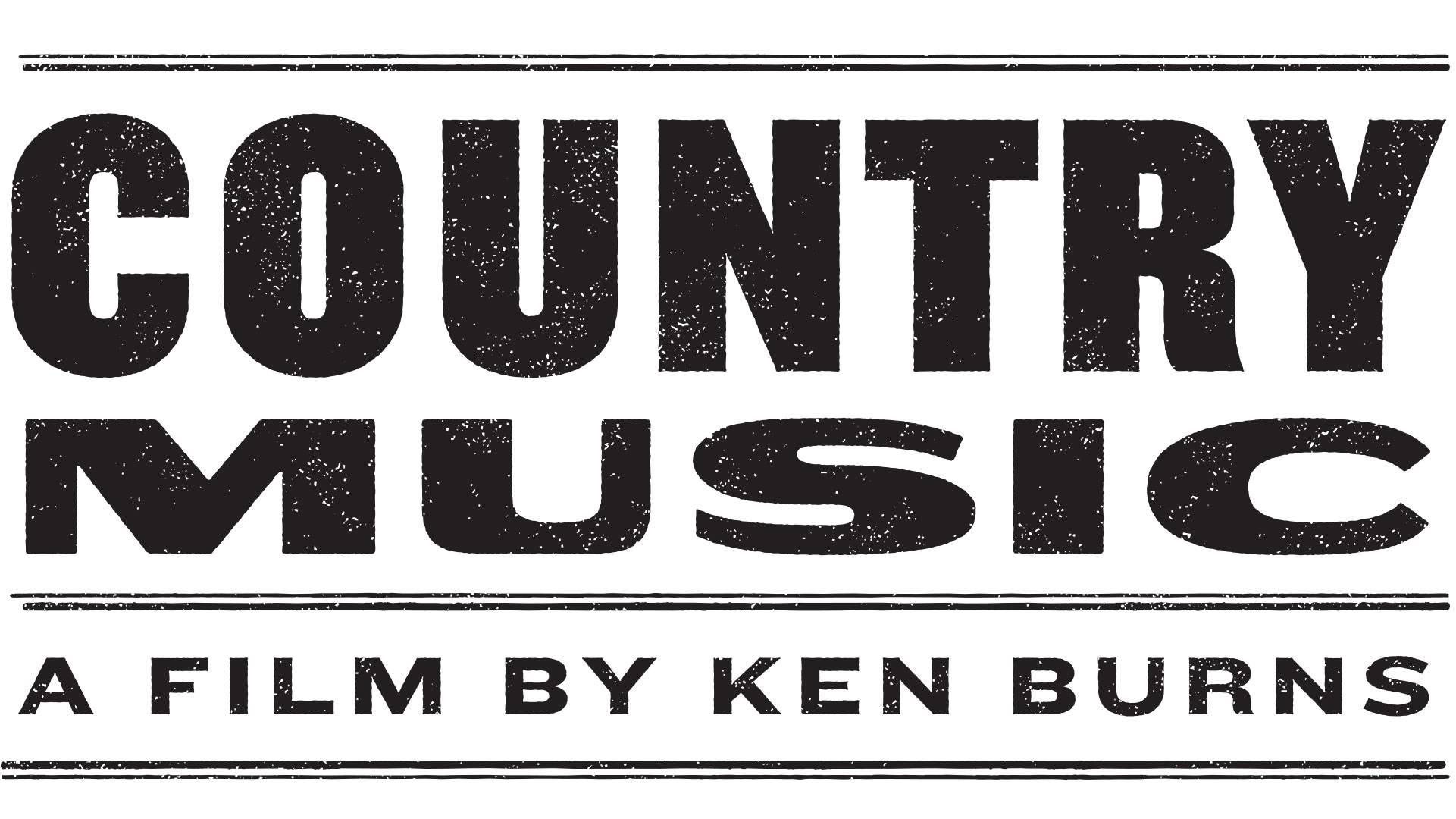 Get a sneak preview of the new Ken Burns documentary Country Music before it premieres Sept. 15 on Panhandle PBS.

Along with the screening, Panhandle-Plains Historical Museum will unveil an exhibition of country music artifacts from its collection.

From its deep and tangled roots in ballads, blues and hymns performed in small settings, to its worldwide popularity, learn how country music evolved over the course of the 20th century, as it eventually emerged to become America’s music.

The documentary series is brought to you in part with support from Starlight Ranch Event Center. 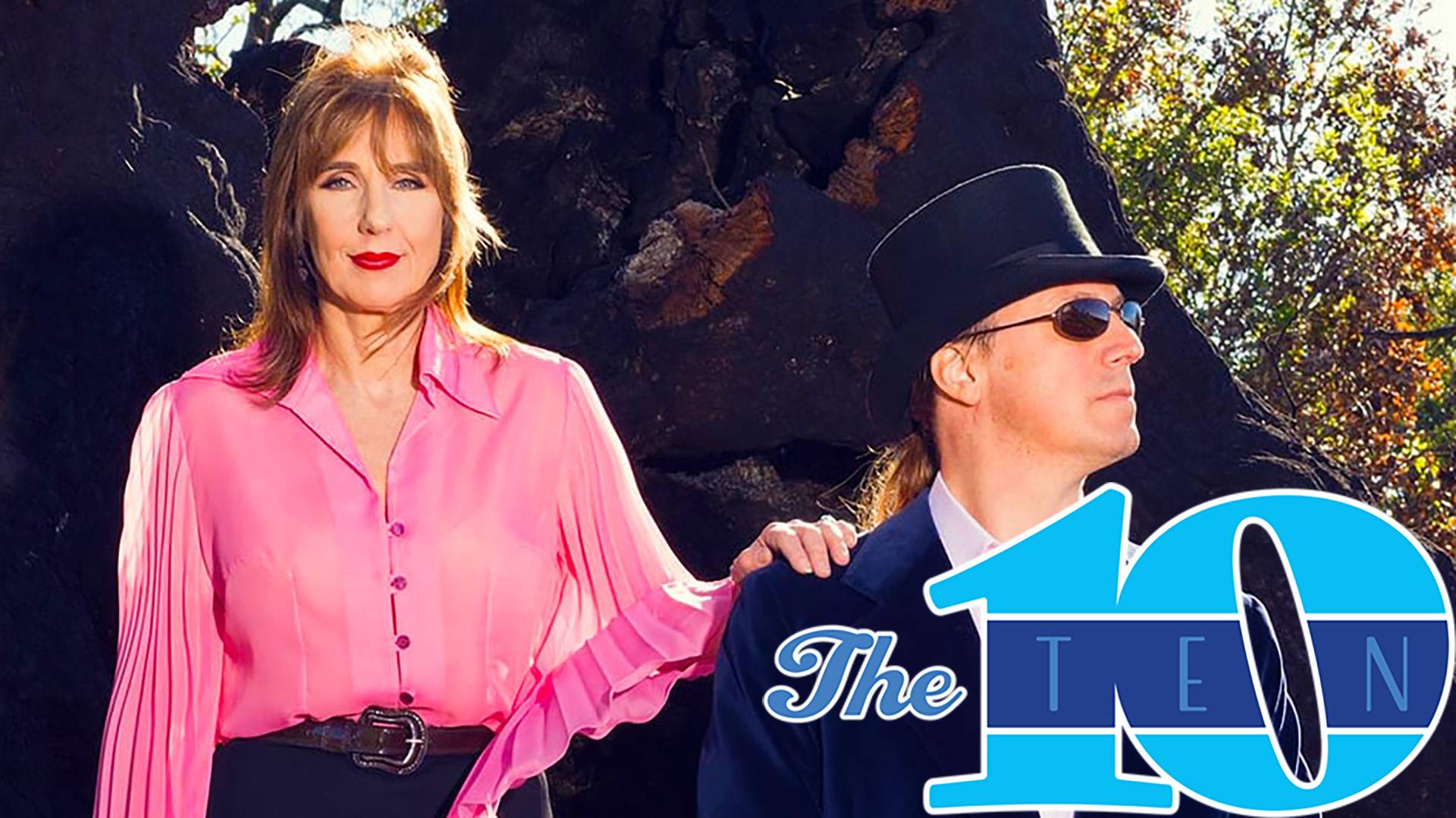 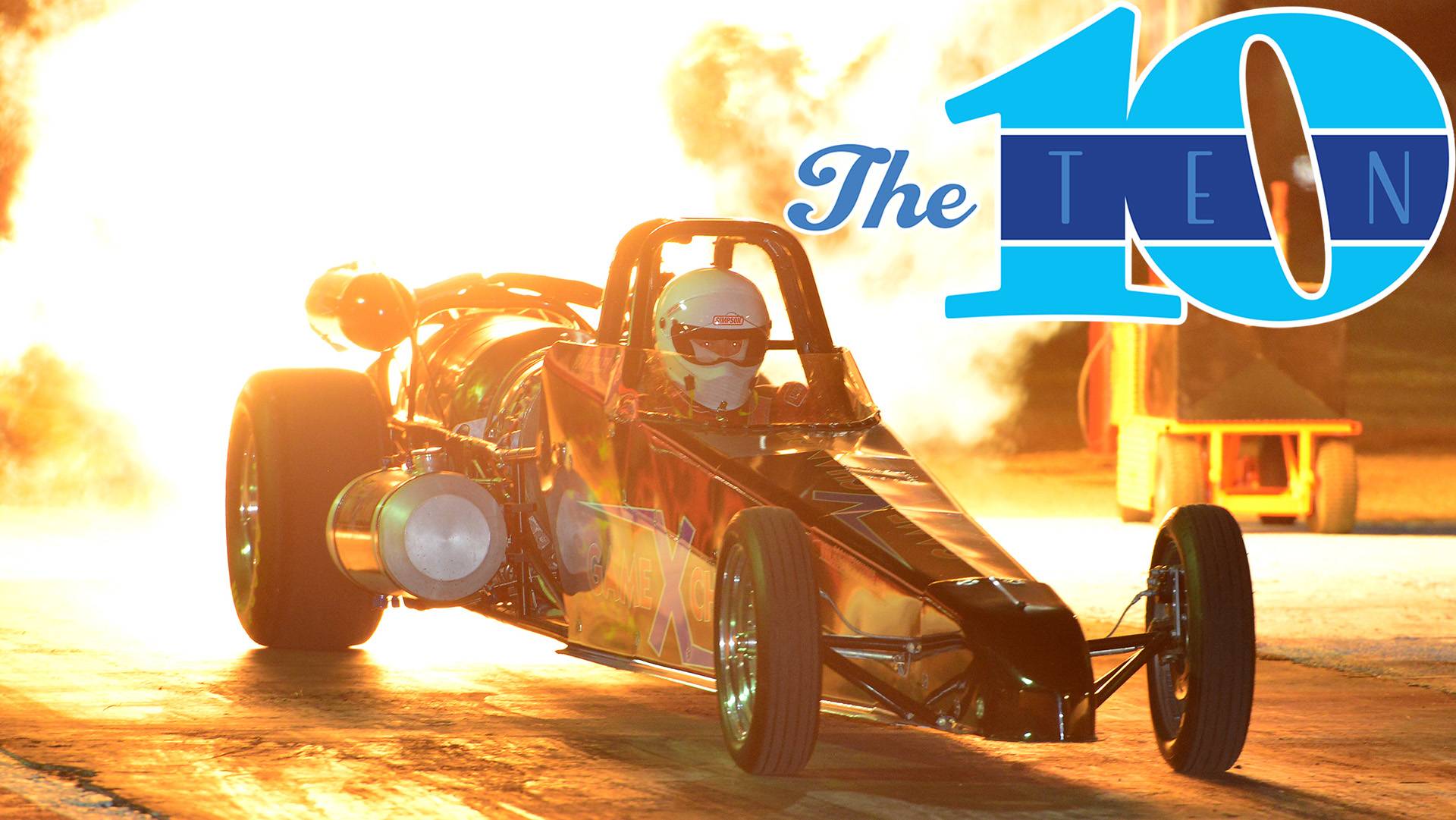