Outdoor concert season in Amarillo and Canyon begins May 31

Despite this week's unseasonably cool weather, summer really is around the corner, and with it comes a slew of great outdoor concert series.

This year's Sounds of the Summer series features weeks' worth of concerts by some favorite bands in several great locations — Amarillo College, Sam Houston Park, downtown Amarillo, Amarillo Botanical Gardens and the downtown square in Canyon. 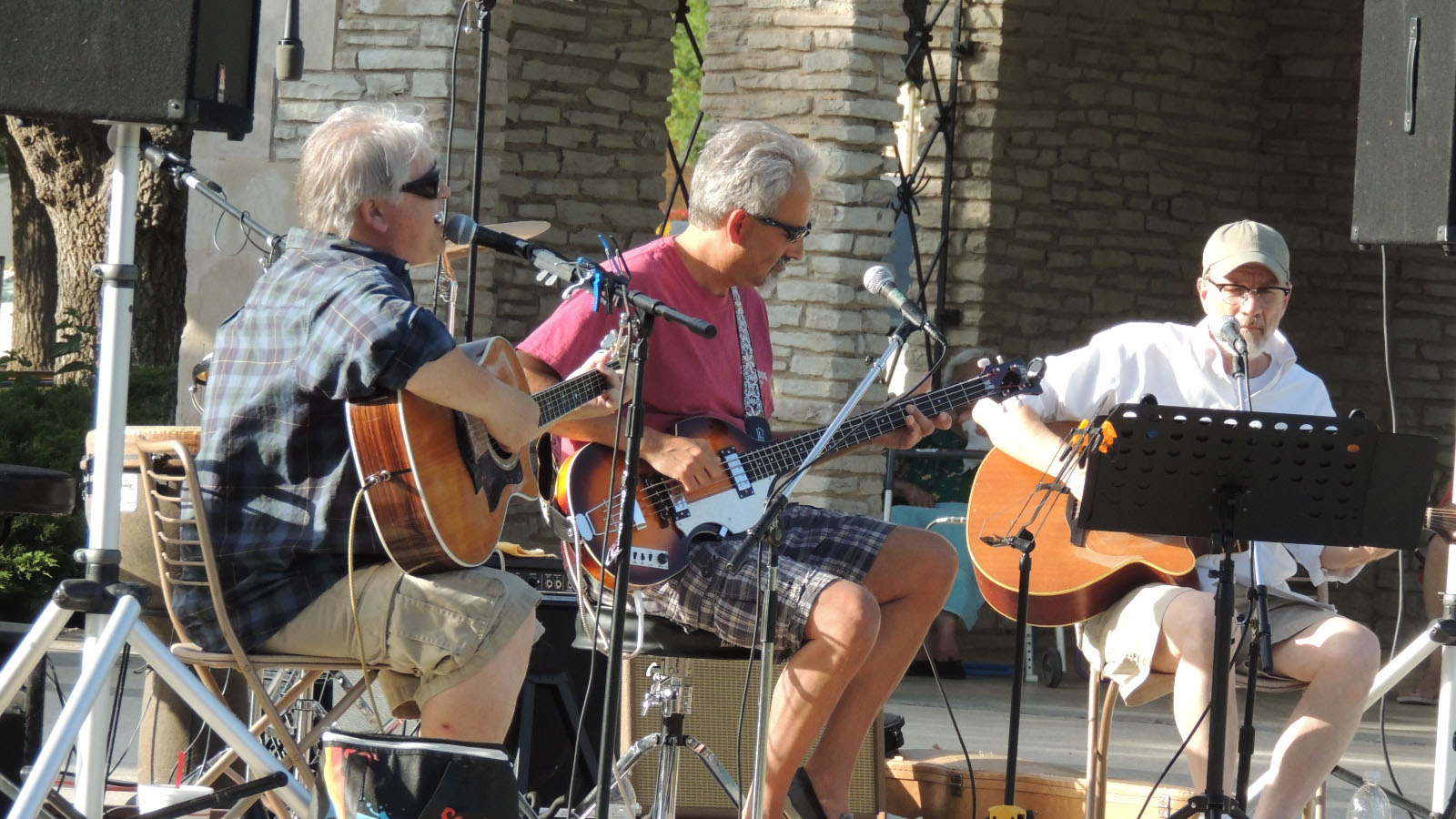 The Starlight Theater series, sponsored by the Amarillo Parks and Recreation department, kicks things off May 31. Concerts take place at 7 p.m. Tuesdays weekly through Aug. 16 in Sam Houston Park at Western Street and Line Avenue. Bring blankets or lawn furniture along with a picnic dinner; admission is free. Here's the schedule (with links to web pages, where available): 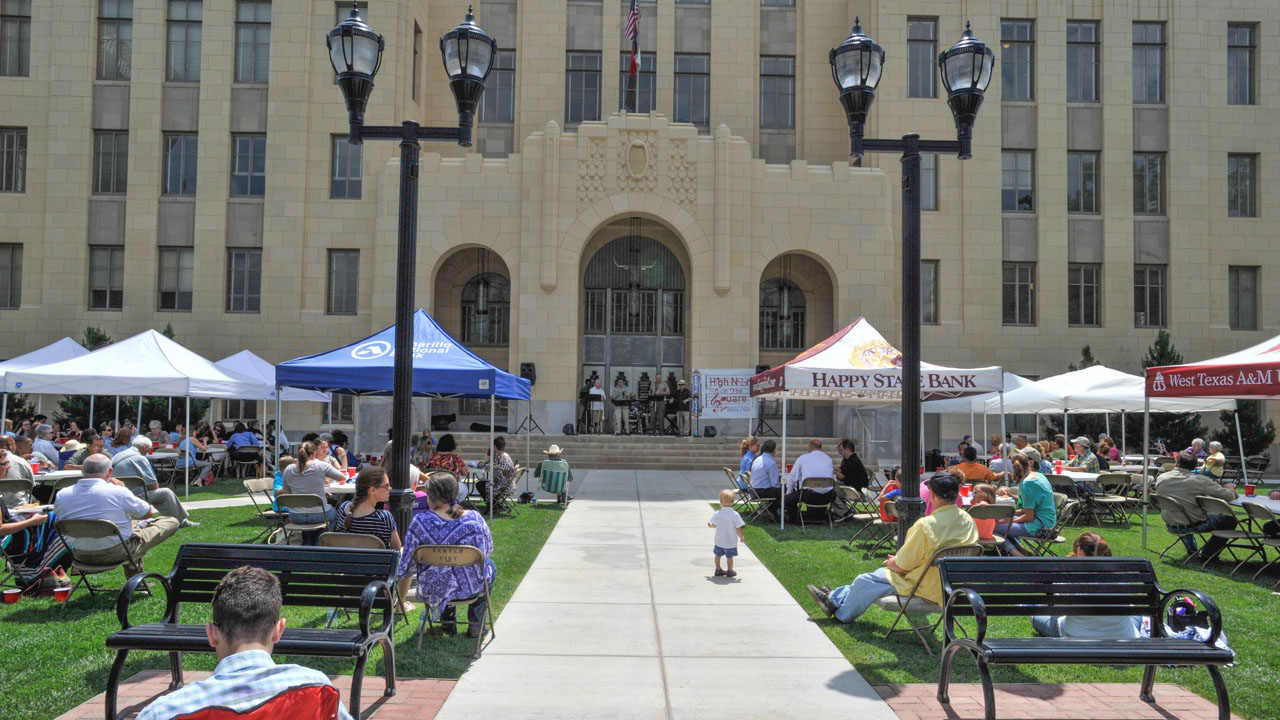 Launching next is Center City of Amarillo's High Noon on the Square, which adds two weeks to its season. Concerts — held on the lawn at the Potter County Courthouse, Sixth Avenue and Tyler Street — begin at noon Wednesdays from June 1 to Aug. 10, with lunch service at 11:45 a.m. Lunches are $8 or $88 for a season-long punch card, which lets you bypass a line; cards are $75 through May 31. The music is free, and you'll want to bring a blanket or lawn chair to find seating in the shade. Here's the schedule (with links to web pages, where available): 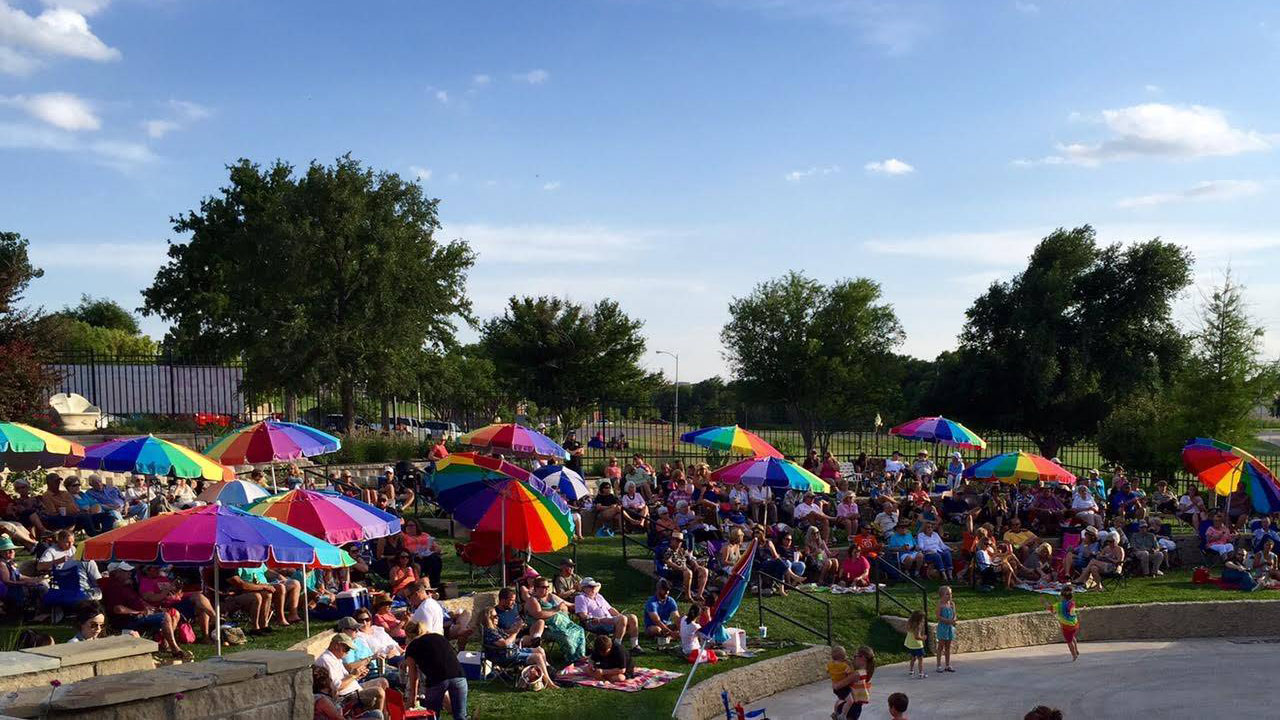 Up next is Music in the Gardens at Amarillo Botanical Gardens, 1400 Streit Drive. Gates open at 6 p.m. for the Thursday concerts; music begins at 7 p.m. in the outdoor Attebury Amphitheater. Admission is $10 for adults and $5 for garden members. Bring a lawn chair or blankets, along with food and beverages. Here's the schedule (with links to web pages, where available): 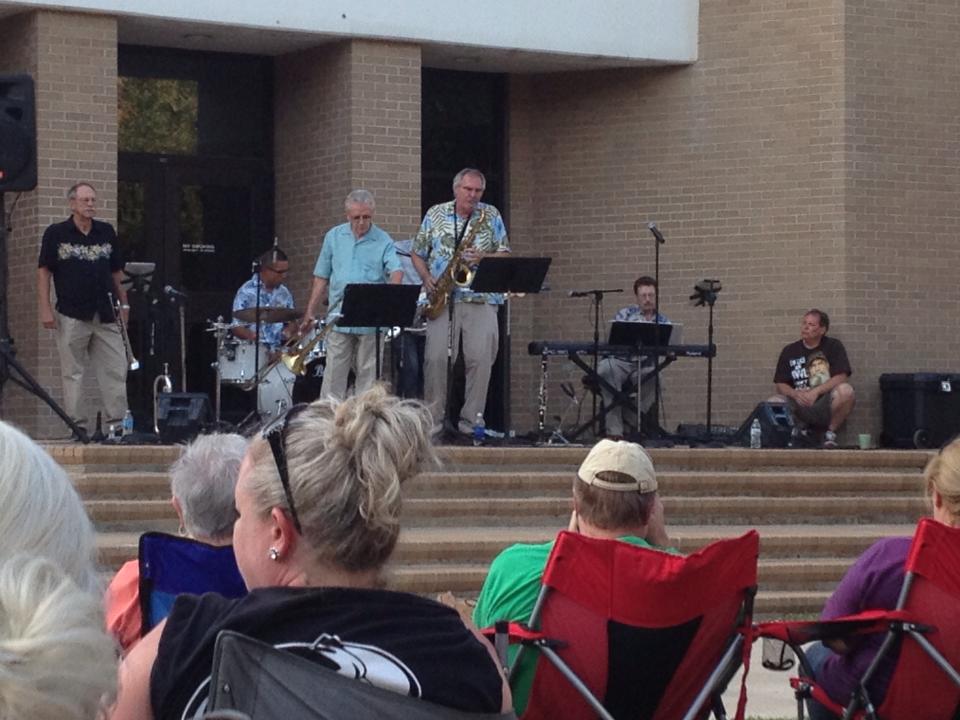 Amarillo College's  June Jazz series kicks off next, with weekly concerts throughout the month on the mall in front of the Amarillo College Experimental Theatre on the Washington Street campus. Bring a lawn chair or blankets, along with food and beverages. Concerts begin at 7:30 p.m. and are free. Here's the schedule (with links to web pages, where available): 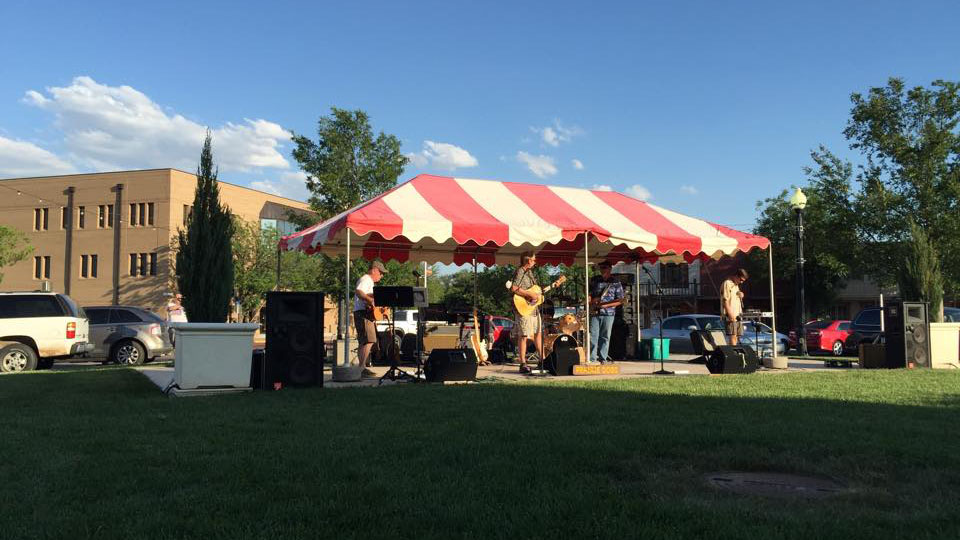 And finally, the Canyon Main Street will host June Jams, a concert series on the downtown square in Canyon, on the southeast lawn of the Randall County Courthouse at Fifth Avenue and 16th Street. Bring a lawn chair or blankets, along with food and beverages. Concerts begin at 7:30 p.m. and are free. Here's the schedule (with links to web pages, where available): 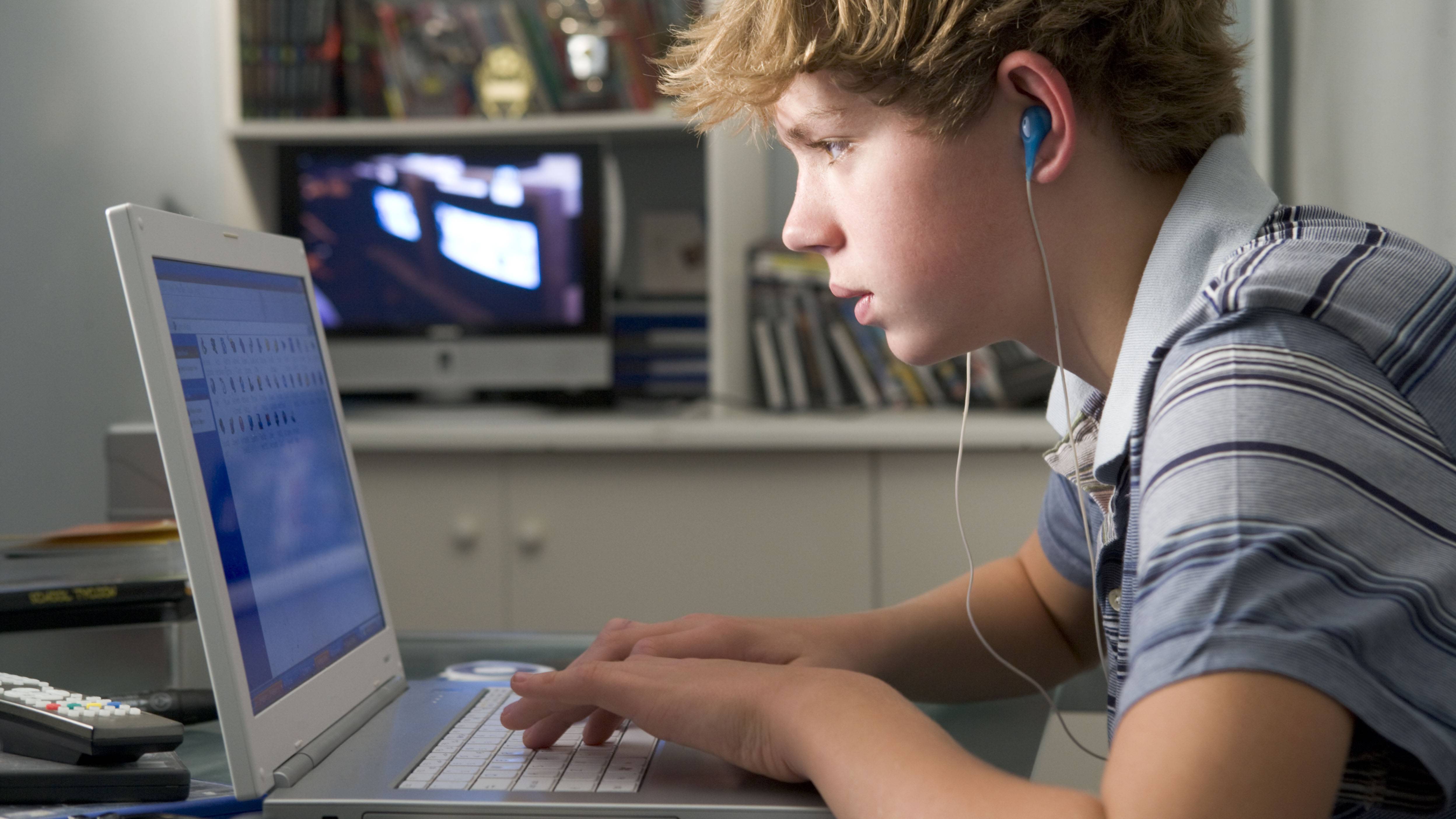 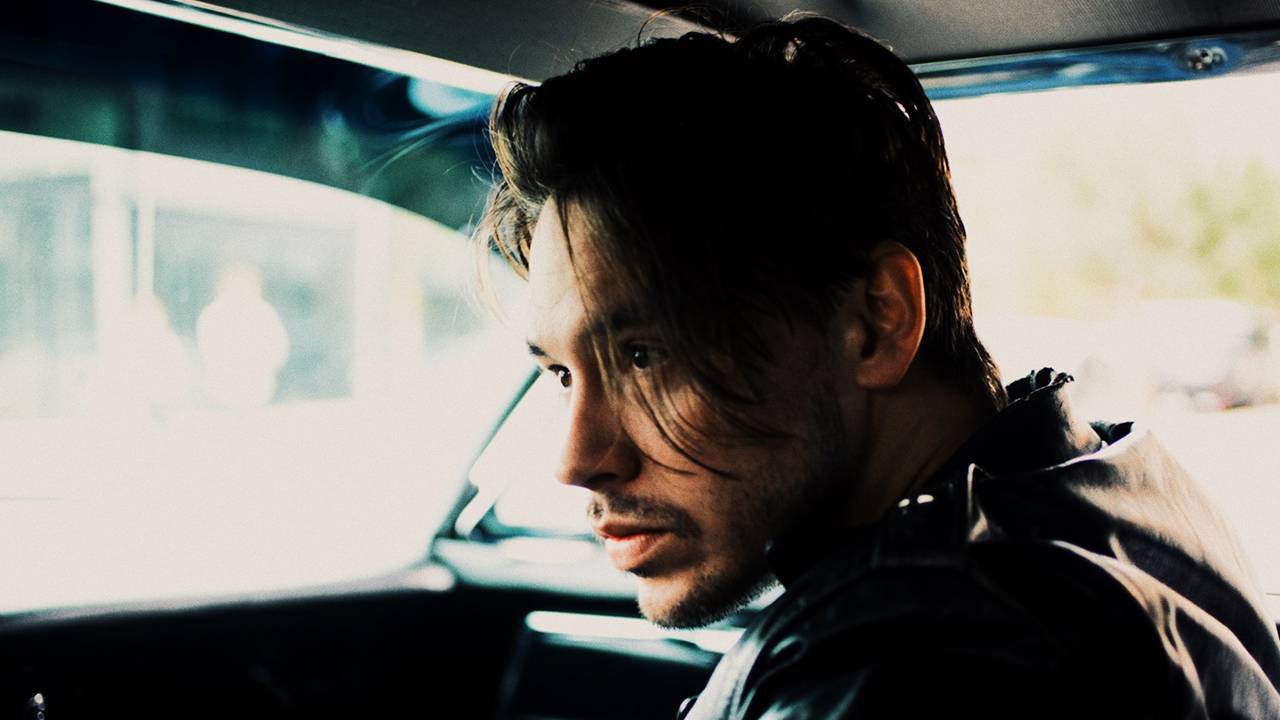