Oscar Marathon 2017: What the Academy Awards mean to me 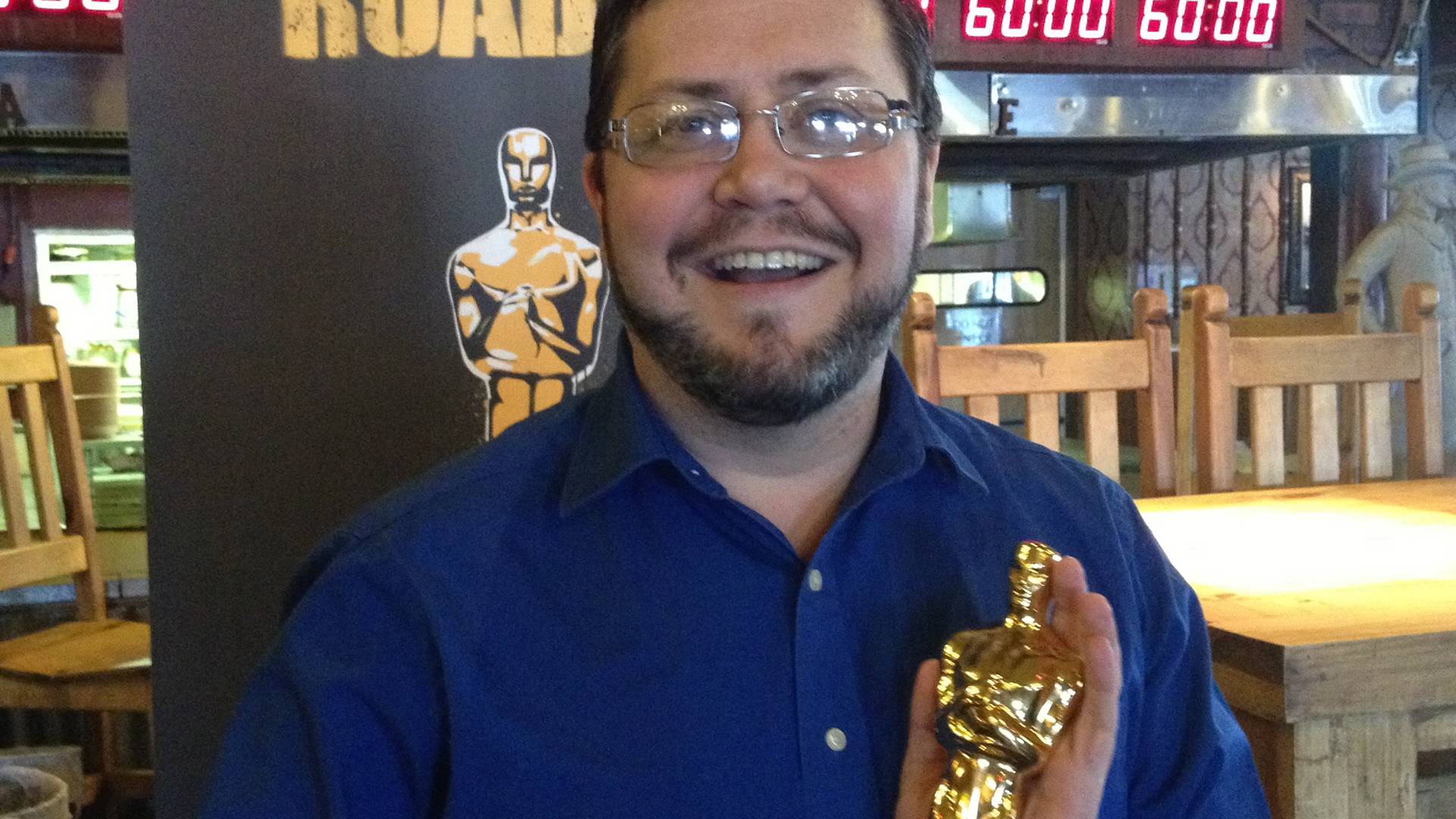 Chip Chandler with an actual Oscar (not his) in 2013.
PLAY HERE

The Jan. 24 announcement of the nominees for the 89th annual Academy Awards signaled the beginning of the end of the 2016 awards season — and kicked me into high gear on my favorite pursuit.

So far this cycle, I’ve seen 41 of 62 — not a bad start, surely, and mostly accomplished by seeing films that could also have been seen by you. Many of them screened in Amarillo — in fact, all nine Best Picture nominees have, and all but a handful of the films nominated in major categories have.

But before I start sharing thoughts about the first dozen films on the nominee list, let me explain a little why this quest means so much to me.

For one thing, and this really is a simple reason: I love taking on a challenge with measurable goals, and making another checkmark on the list gives me a little thrill every time.

For another, I just love the Oscars and always have. Even as a child who, I can assure you, did not see more than a handful of the films nominated every year, I loved watching the awards show. The glitz, the glamour, the glimpses of films that looked fascinating to me even though it would be years before I’d actually see them — Gorillas in the Mist in 1986, for one, or Shirley Valentine in 1989.

I probably didn’t know it then, but I do know now that the Oscars don’t honor all of the year’s best films — not just snubs, but films that were never even on the Oscar radar. I understand better now that there are serious, months-long campaigns — battles, really — waged to secure nominations and awards. That there are narratives that take hold that elevate worthy actors or directors for, perhaps, less-than-worthy films. That — even this year, with a historic number of nominated black actors — the Academy and Hollywood itself have serious, ongoing problems with inclusivity.

But boy, do I still love the Oscars. Because the work that they do honor is, by and large, still special, still among the best of the year in an art form I truly love. And yes, there’s still the glitz and the glamour, and the heartfelt speeches, and the political statements, and even the amusingly inflated egos. All of that is secondary to the fact that we — the Academy, the actors, the directors, the craftspeople and the audience — are coming together to celebrate one of our culture’s best ways of telling stories.

Ultimately, that's why I watch movies — to hear stories I might not otherwise know. To live a life I otherwise would never experience.

That's one reason I love doing taking on this crazy challenge every year. Sure, I've always tried to see the major feature films that have been nominated every year, even before I started writing about movies. But doing this challenge gives me fun excuse to see movies and shorts I might not otherwise have seen — to live, briefly, lives that I would never have experienced before.

Take, for instance, Tanna, an Australian film nominated this year for best foreign film. It was shot on the island of Tanna in the archipelago of Vanuatu, which I only knew as a setting for CBS's Survivor. The film, as I'll write about in a couple of weeks, reenacts a troubling time in the island's history — when a young man and a young woman chose to kill themselves rather than being forced into arranged marriages with others. For nearly two hours, I was a member of this tribe. I experienced the fears and hopes and dreams of every one on every side of this tragic tale. I'd like to think I became just a little bit better as a person. It's, mostly likely, not going to screen in Amarillo. Would it occur to me to rent it once it's available? Without the Oscar connection, maybe not; there are so many other movies competing for my time, after all.

The late Roger Ebert said it best in 2005 when he got a star on the Hollywood Walk of Fame.

“We are born into a box of space and time. We are who and when and what we are and we're going to be that person until we die. But if we remain only that person, we will never grow and we will never change and things will never get better.

“Movies are the most powerful empathy machine in all the arts. … I can see what it feels like to be a member of a different gender, a different race, a different economic class, to live in a different time, to have a different belief.

“This is a liberalizing influence on me. It gives me a broader mind. It helps me to join my family of men and women on this planet. It helps me to identify with them, so I'm not just stuck being myself, day after day.

“The great movies enlarge us, they civilize us, they make us more decent people.”

Now, today, in this radically changing world, anything that makes us more decent is something to aspire to — to grasp onto fervently — in hopes that our brothers and sisters might do the same.

Come back soon for my thoughts on a dozen films, from Allied to Hacksaw Ridge. 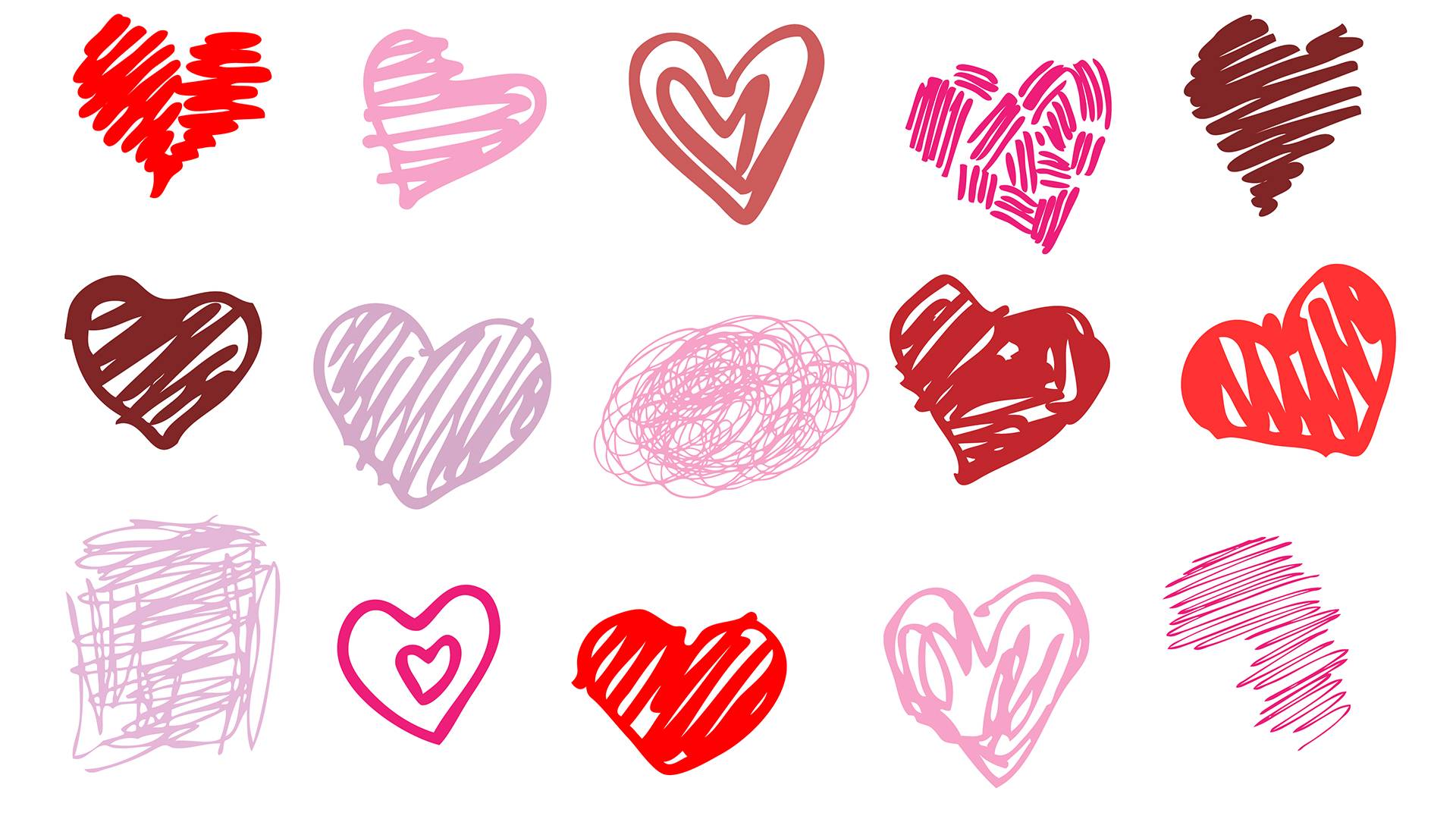 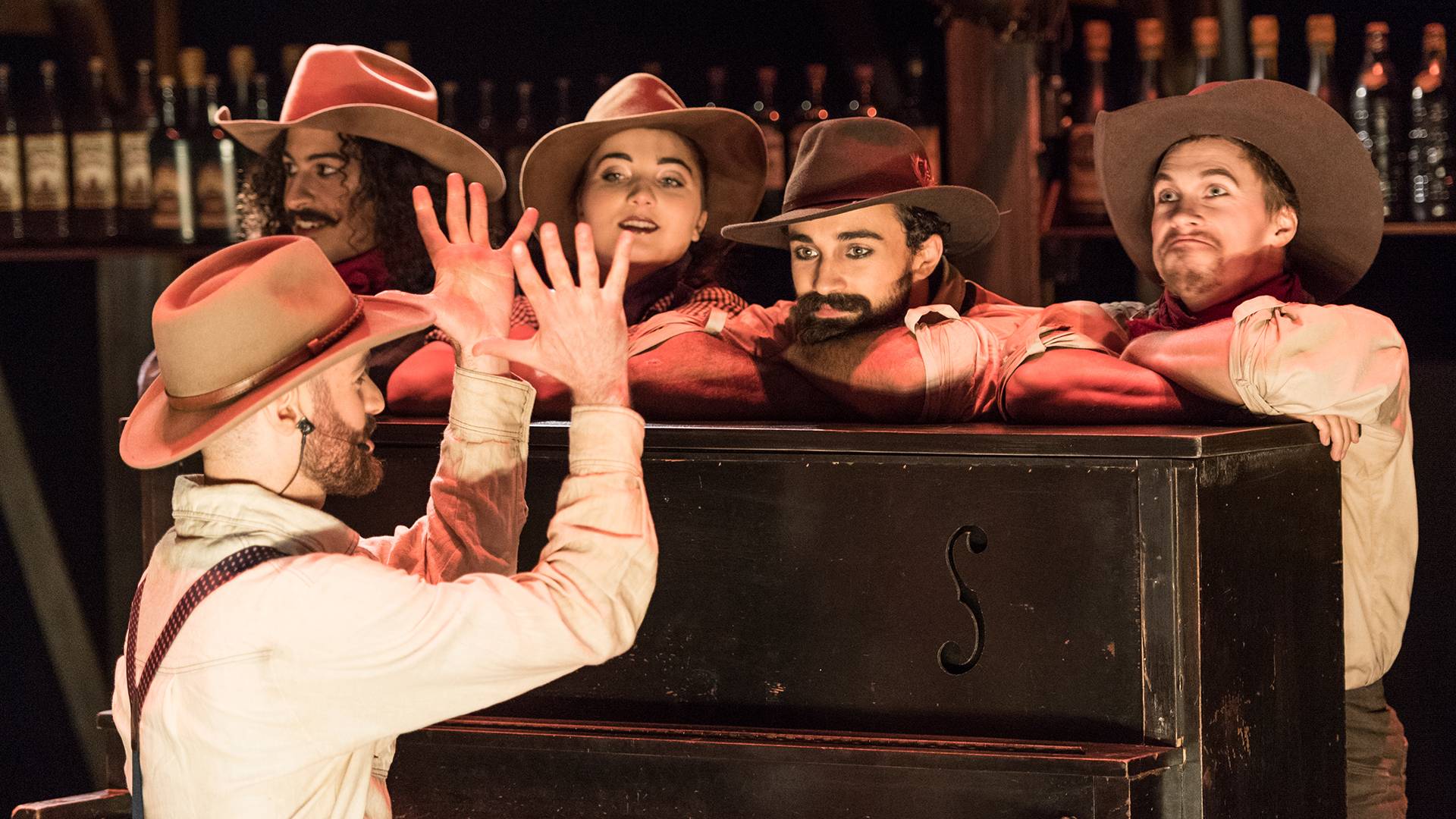