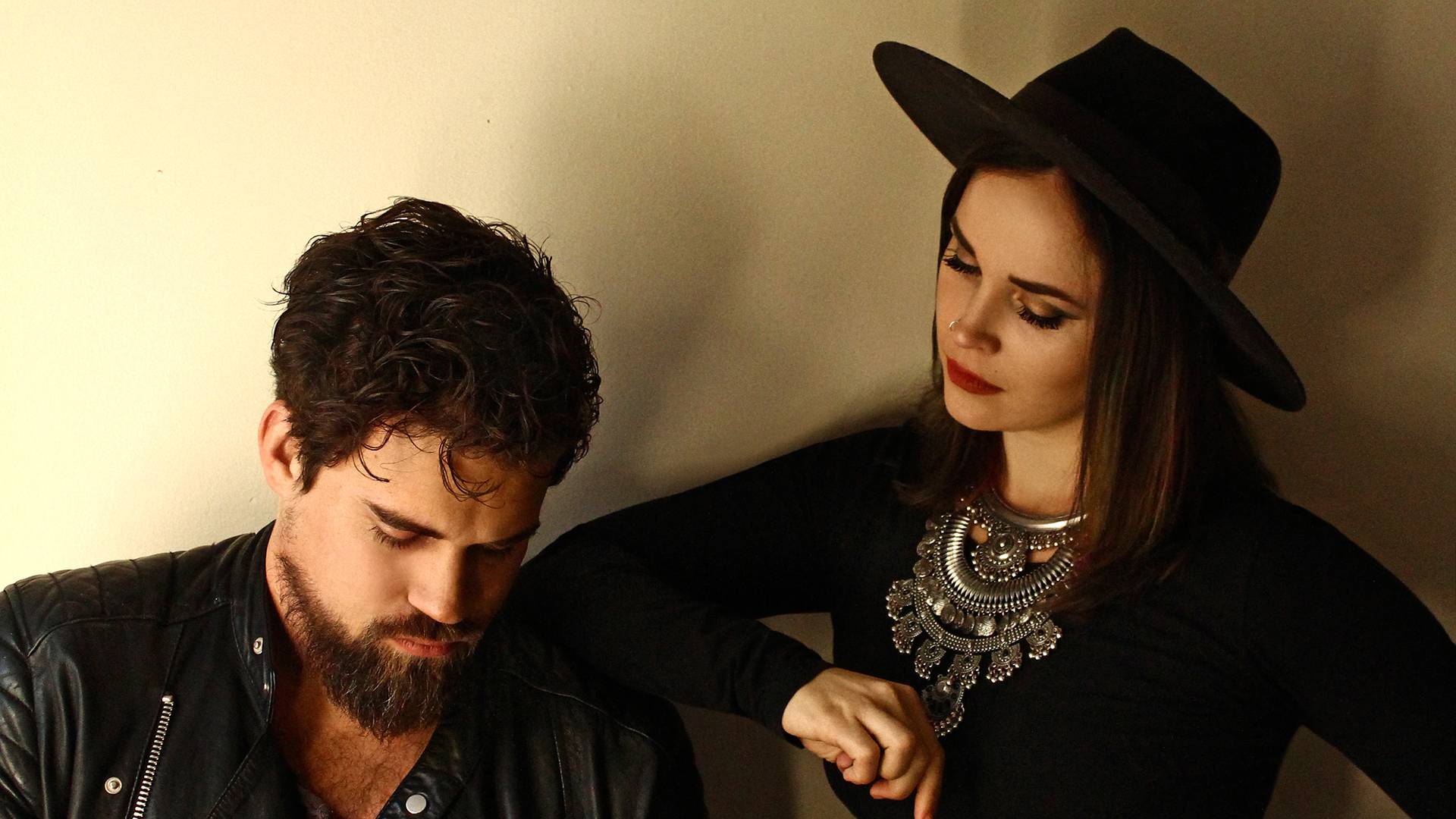 After Erica Swindell made her Broadway debut in 2013 in Once, she hit the road with the touring company. But the path diverged sharply from what she expected.

Rather than leading to more theater work, Swindell found herself performing alongside one of the country's most famous singer-songwriters, then launching her own Americana duo, which makes its Amarillo debut Saturday.

Swindell toured with Once for two-and-a-half years, including stops in both Dallas and Los Angeles — which led to a pair of fortuitous meetings, one of which Swindell very nearly missed out on.

During the Dallas stop, Eagles co-founder Don Henley was in the audience one night.

"I sort of experienced one of those rare moments that I don't even believe exist," Swindell said. "He sent me flowers and a letter, and he offered me a job on his tour."

The tour's stop in Los Angeles also prompted a fan letter by an audience member, though Swindell didn't receive it immediately.

LA musician Brendan Willing James caught the show one night and sent Swindell a message on Facebook — which went to her "other messages" folder, where it sat, unnoticed, for months.

"I was on tour almost a year later and was out for drinks with some backup singers from the Don Henley project," Swindell recalled.

They told Swindell about that Facebook folder, which has since been discontinued, so she checked it on a lark and found James' note.

"I thought, well, he's kind of cute and seems actually legit and has a career," Swindell laughed. "Two and a half years later, I still haven't managed to get rid of him."

Swindell and James corresponded for a while, then started making music with each other long distance.

The resulting act is The Longest Year, which has released its first single, "Out of Range," on Apple Music and will release its debut EP later in coming weeks, supported by a mini-tour of Texas. That includes a Saturday show at Swindell's father Patrick's new venue, the Esquire Jazz Club, 626 S. Polk St. The club's first Americana night will feature sets by new duo Fox & I at 8 p.m., Comanche Moon at 9 and The Longest Year at 10 p.m. Cover is $10, plus fees.

The duo's name and the EP itself reflect Swindell and James' separation while first starting both their professional and romantic relationship.

"The album is about distance and longing and looking toward hope and working through conflict," Swindell said. "I think we have a a very unusual story as far as love stories go, but it's something people can relate to."

Though Swindell studied classical music through Amarillo College's Suzuki program and musical theater at Ascension Academy and Amarillo Little Theatre, The Longest Year's Americana-based sound isn't a stretch, even before her continuing association with Henley.

"My grandmother loved Patsy Cline, and I knew her entire catalog by the time I was in middle school," Swindell said. "I've never really had a Broadway voice. I've always had a folk-centered voice. Luckily, I'm an actor in a time when people want that sound."

Plus, her first professional musical experience was in the Amarillo country band Palo Duro, where she learned to fiddle. (Ironically, Palo Duro once released an album named Comanche Moon, unrelated to the current Amarillo band with whom Swindell will soon share a stage.)

Following the mini-tour, Swindell may hit the road again with Henley, this time with his Eagles reunion tour, while James will continue working in Los Angeles with the band Grizfolk, which has toured with Bastille and Twenty-One Pilots.

"I think at this point in my life I've accepted that I'm a split entity and that's OK," she said. "I'm doing whatever's right in the moment."

That may or may not include more acting, but Swindell said she's eternally grateful for where her Once experience led her.

"I don't know what it was about that show, but apparently, I must have been really sticking out," she said. "I think I have that musical to thank for everything in my career and personal life since then." 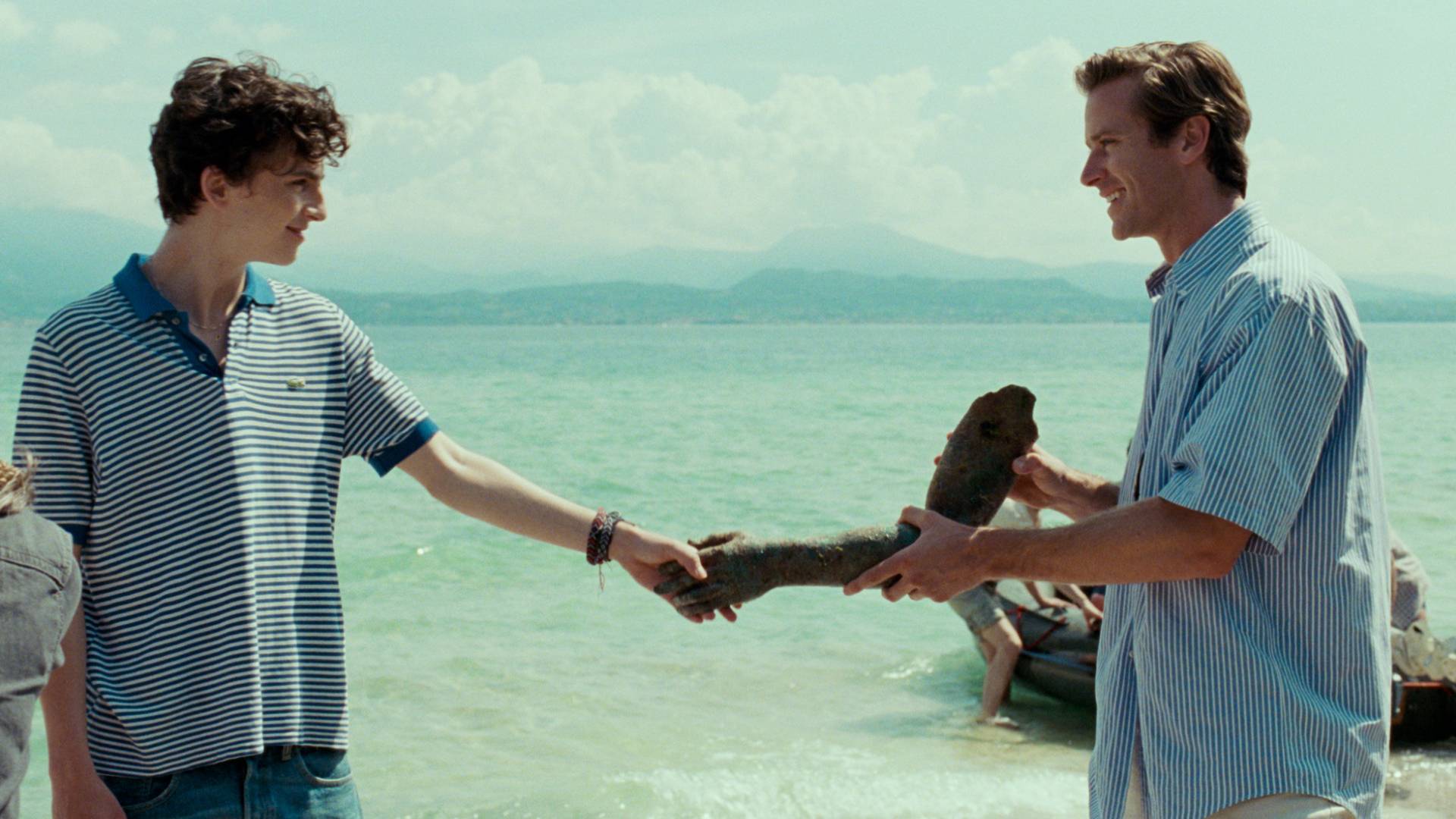