On "American Masters," a look at the Highwaymen, county music's 4 towering giants 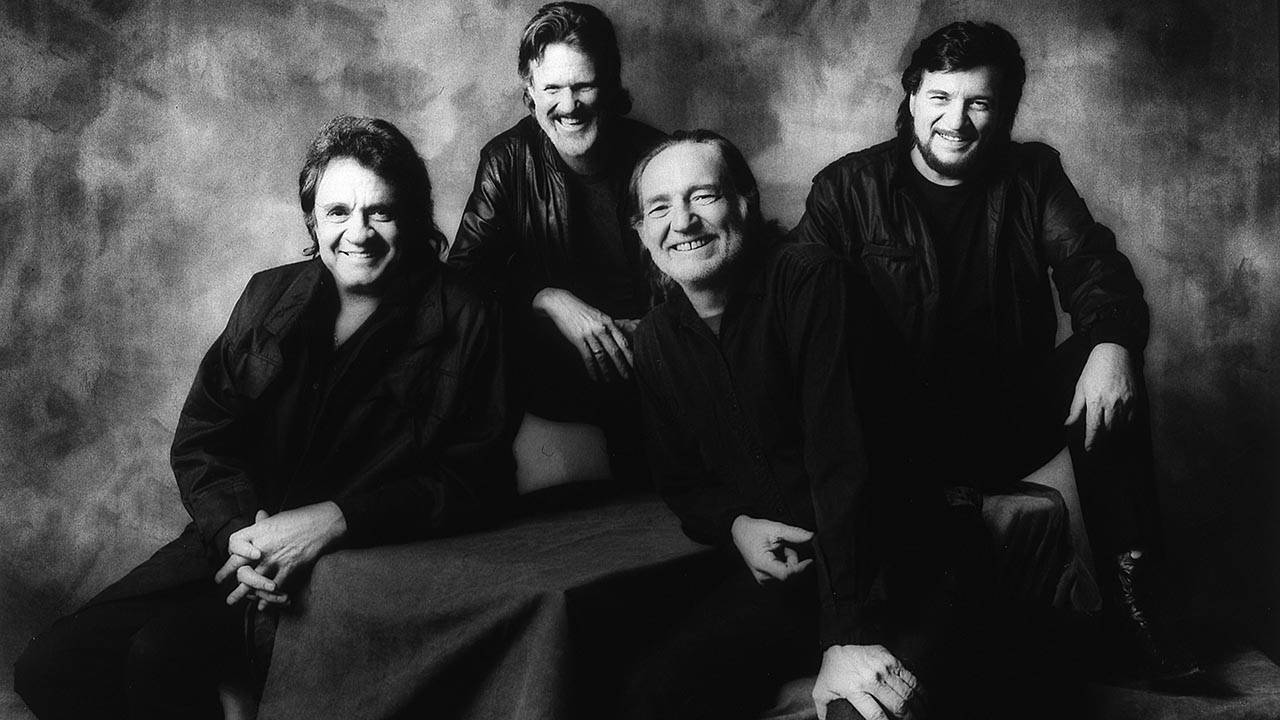 The Highwaymen are profiled in a new episode of "American Masters."
PLAY HERE

For my dad, there are two musical quartets who trump all others — and I'm not too sure that the Beatles would come out on top.

If I had to hazard a guess, I'd say the Highwaymen — the 1980s super-group featuring Willie Nelson, Waylon Jennings, Kris Kristofferson and Johnny Cash — would nose out the Fab Four.

I hope Dad — and other fans of country music good music — tune in Friday for a new episode of American Masters, The Highwaymen: Friends Till the End, airing at 8 p.m. Friday on Panhandle PBS.

The special, by director Jim Brown, looks at the origin of the group, when all four of the iconic singers were at a career lowpoint. Which, even though I understand how the popular music industry in general and country music in specific can be really bad about throwing away their great ones after some imaginary shelf life expires, just befuddles me.

But the Highwaymen took great delight in pointing out that the reports of their (career) demise were premature, to say the least. The band's 1985 debut album topped the country charts and sold more than a million copies.

Nelson and Kristofferson, along with some of the band's musicians, contribute new interviews, and Cash and Jennings are heard from in archival footage. And, thankfully, there's plenty of music from a 1990 concert — not enough for my (or probably my dad's) taste, but there's only so much you can fit in an hour-long special. 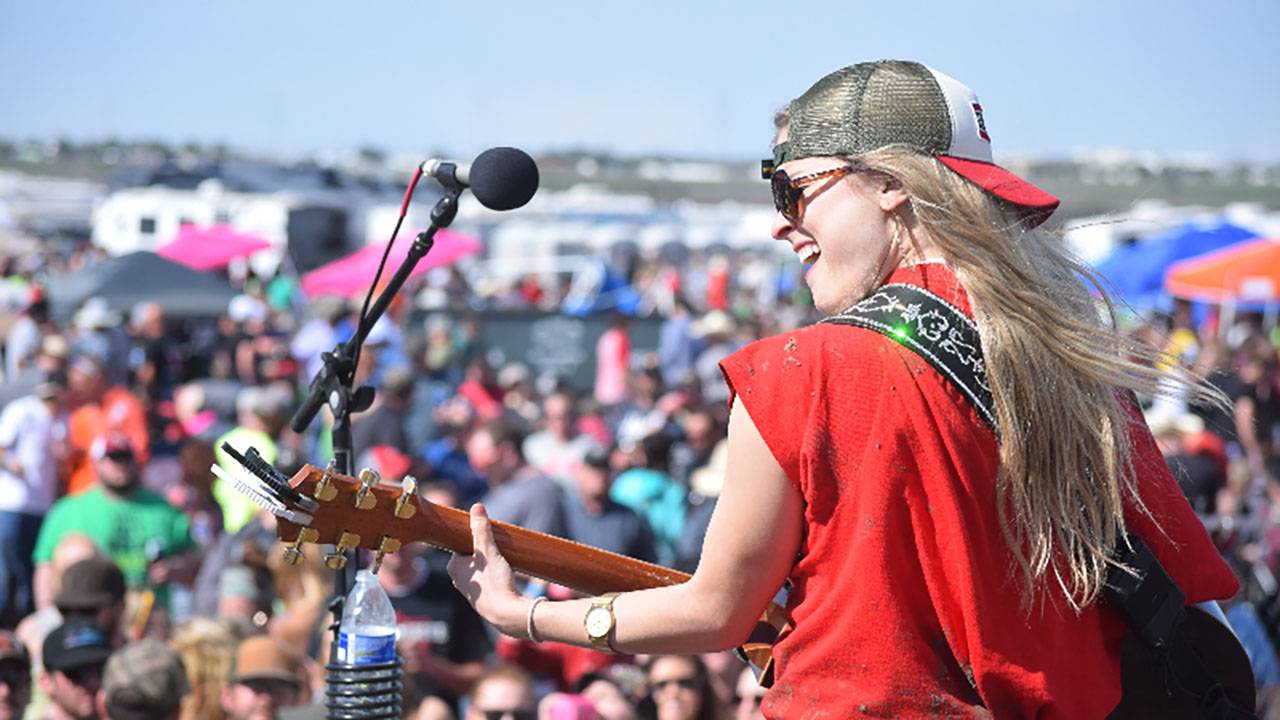 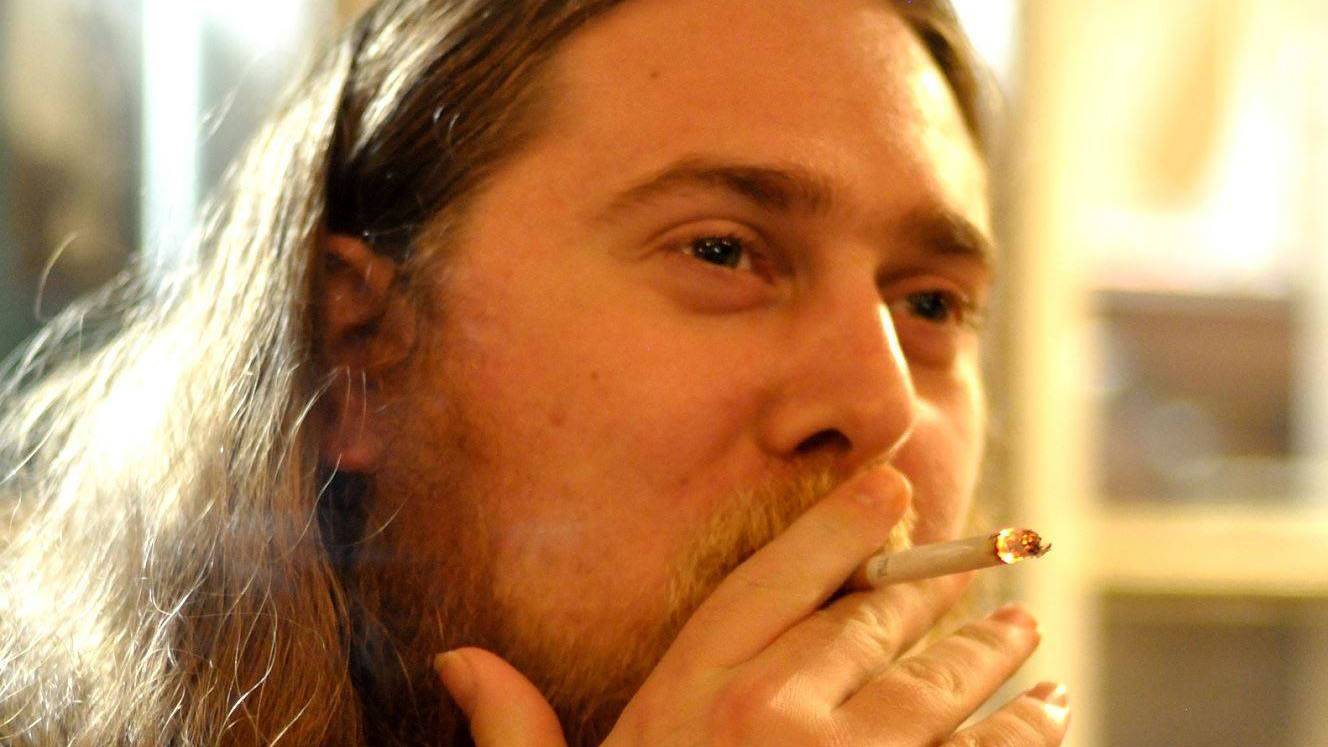