October's chill will be warmed by jazz and folk concert series 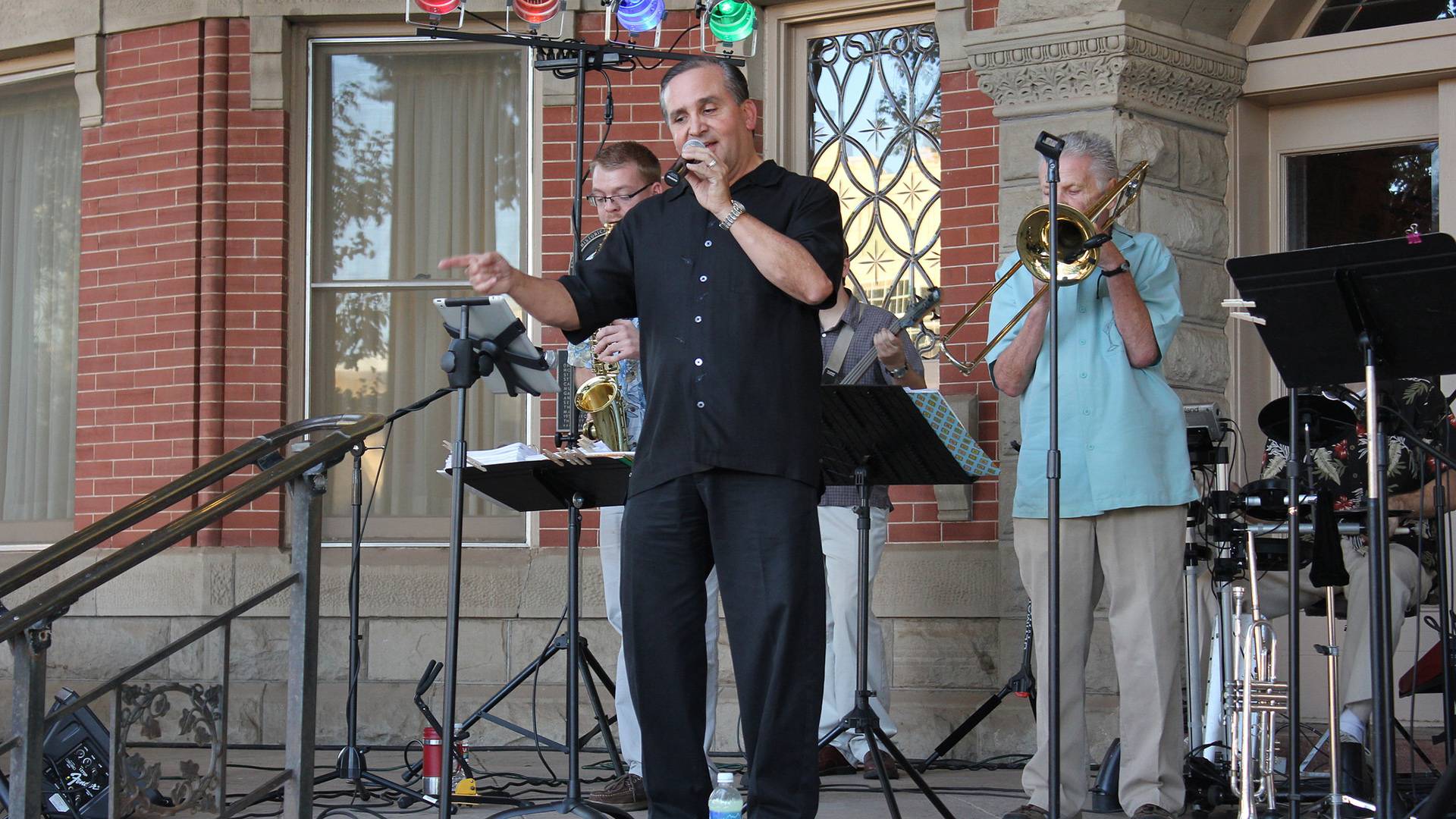 Music addicts will get a regular fix at a pair of October concert series.

The Amarillo Cultural District's Jazztober returns for a sixth season, with concerts at 6 p.m. Tuesdays on the steps of the historic Bivins mansion (also home to Center City of Amarillo and the Amarillo Chamber of Commerce), 1000 S. Polk St.

The shows are free.

"Jazztober is a relaxing way to spend the evening," said Beth Duke, executive director of Center City. "The building provides the perfect backdrop. People bring their lawn chairs, their blankets and their picnics.

"Jazztober is another way we can support live music in Amarillo and support the Amarillo Cultural District in Center City," she said.

New to the schedule is High Plains Public Radio's Folktober, an offshoot of its regular Living Room Concerts series.

Concerts will be held at 7:30 p.m. Saturdays in October in either the Fibonacci Space, 3306 S.W. Sixth Ave., or Chalice Abbey Center for Spirituality and the Arts, 2717 Stanley St.

"As the music director at HPPR, I get a lot of emails from bands and artists coming through the High Plains — especially in Amarillo," said Jenny Inzerillo. "This was something I did on a whim, simply because I had so many requests for shows in October. Rather than turning away phenomenal singer-songwriters passing through our town, we decided to quadruple-down and line them up to see if we could maintain an audience for four in a row.

"The artists are all very different, and I think there's something for everyone."

Elsewhere, Fire Slice Pizzeria's FireSongs concert series will continue in October. The series focuses on singer-songwriters and their original tunes, with concerts at 7 p.m. Tuesdays at the restaurant, 7306 S.W. 34th Ave., Suite 10.

October concerts will include: 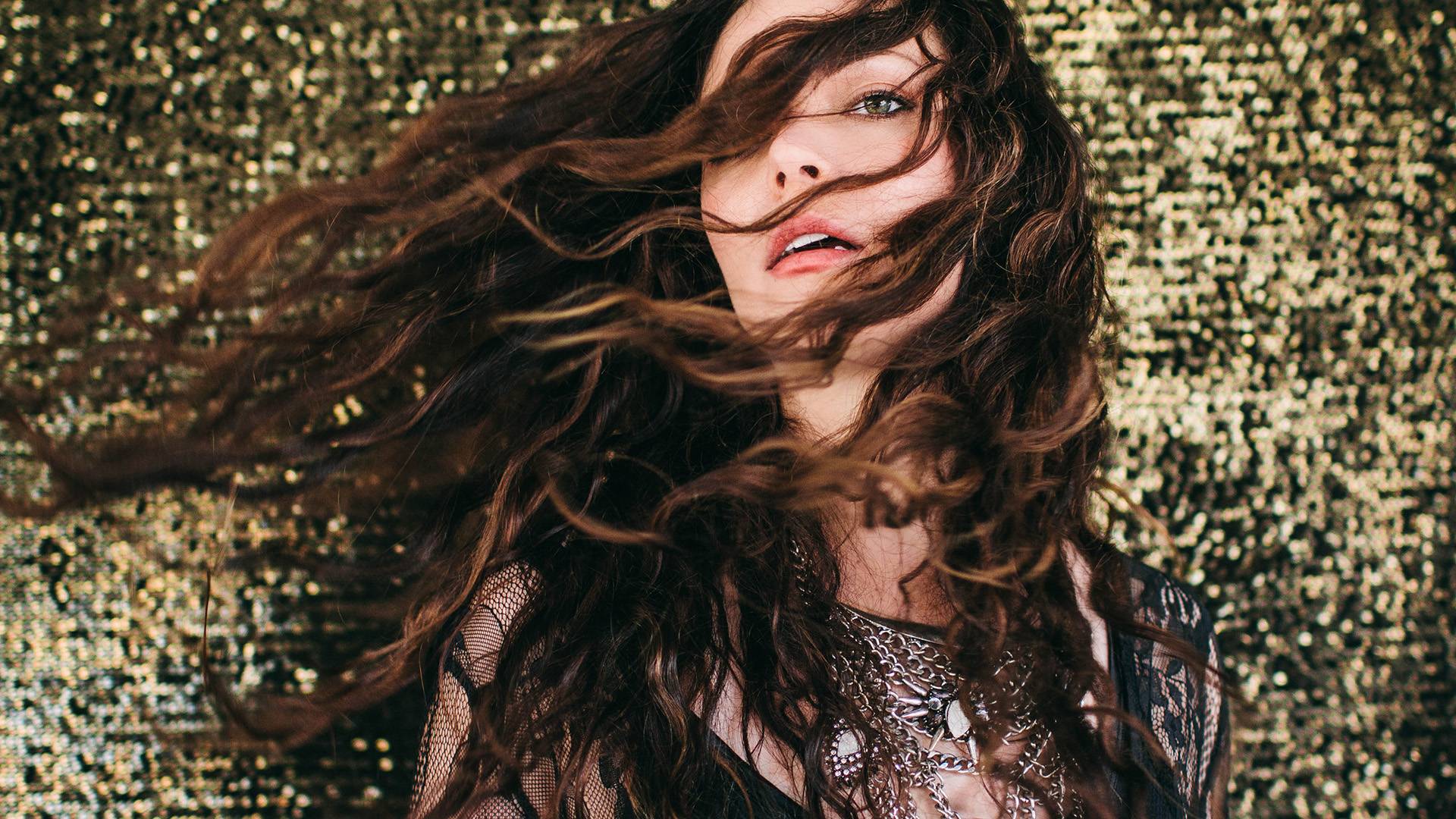 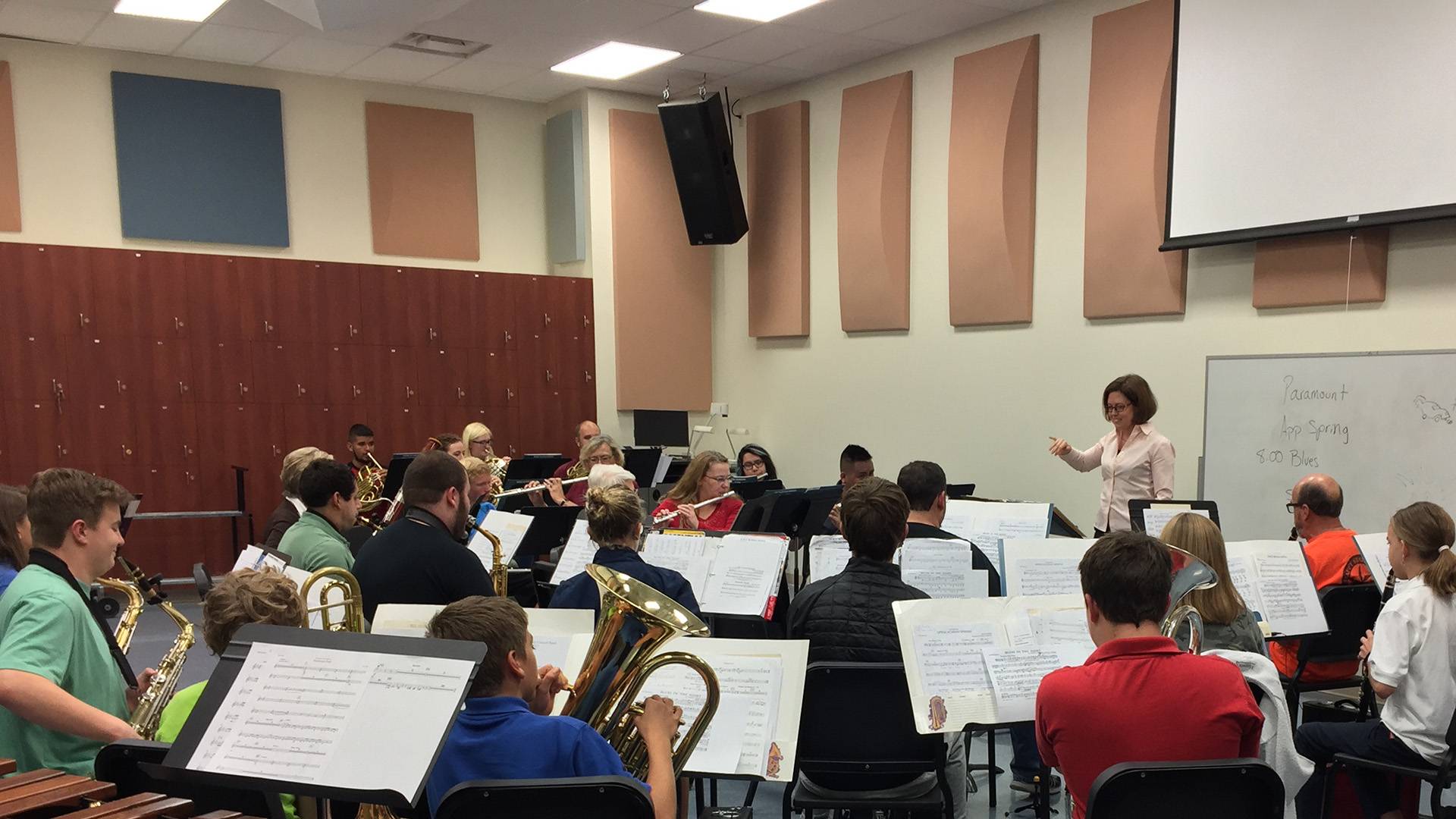