Movie Watch: Amarillo film options for the weekend of Nov. 11 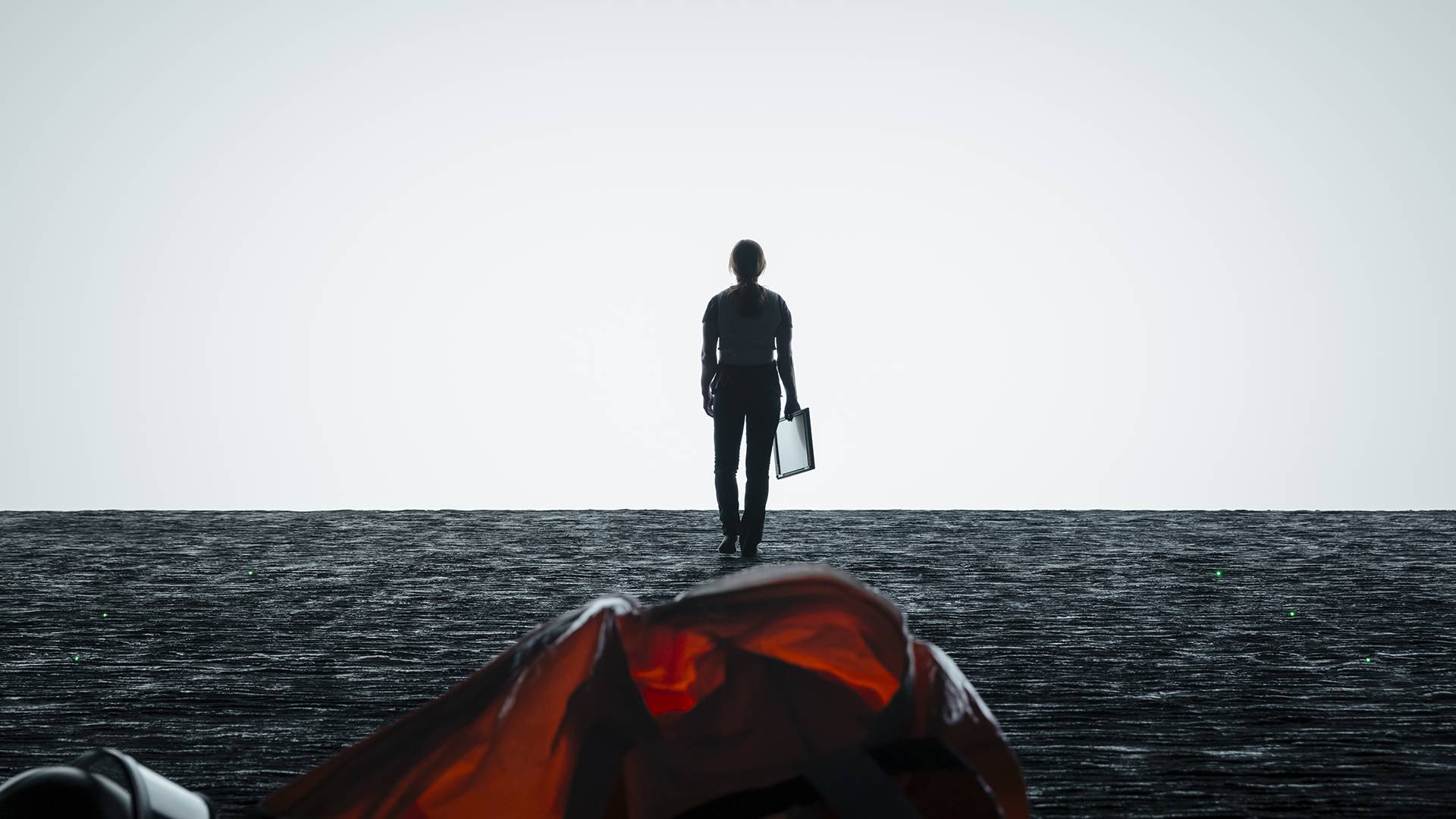 In Amarillo theaters this week: A different kind of alien invasion, the start of the holiday movie season, a deeply moving family drama, a special Doctor Who flashback and more. 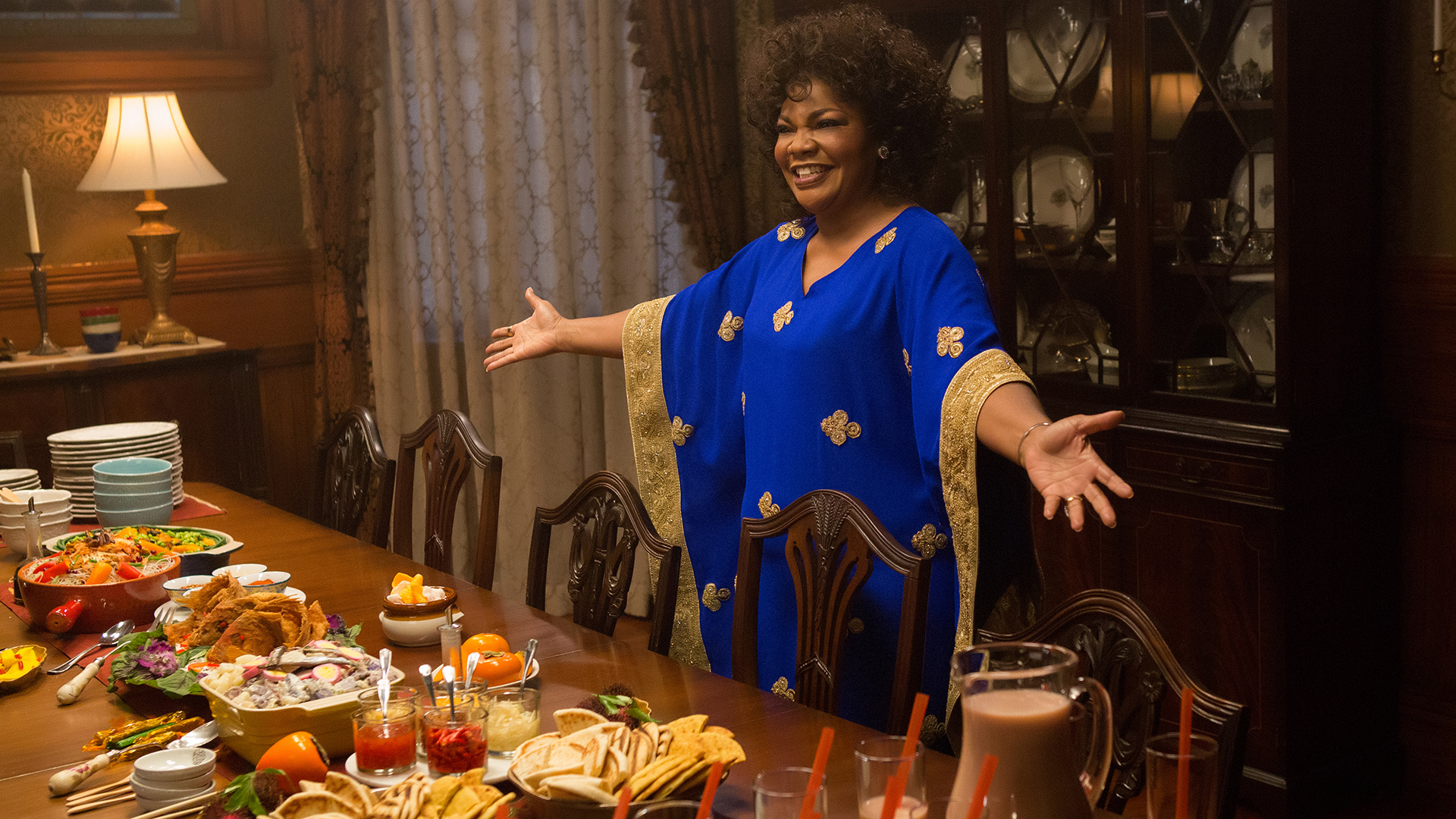 A widowed patriarch (Danny Glover) asks his fractious family to come together for the holidays in this new film from writer/director David E. Talbert (Baggage Claim). Stars include Mo'Nique as his sister-in-law, and Gabrielle Union, Kimberly Elise, J.B. Smoove, Romany Malco and Jessie T. Usher as his children and their spouses. It doesn't sound as if it breaks any new ground in the Christmas movie genre, but that may be just fine for its audience. "Anyone can whip the basic beats of a Christmas tale into a movie — go turn on the Hallmark Channel right now for a quick example — but it takes a degree of skill to make the comedy truly hilarious and the moving moments genuinely meaningful, and (Talbert) unlocks every door in this Advent calendar with precision," writes The Wrap's Alonso Duralde. The Village Voice's Melissa Anderson, though, calls it an "overcrowded and overplotted Noel-season movie, ladling out too-generous portions of churchiness, multigenerational dance-off, and Mars vs. Venus sermonizing." (PG-13 for suggestive material, drug content and language; United Artists Amarillo Star 14, 8275 W. Amarillo Blvd., and Cinemark Hollywood 16, 9100 Canyon Drive) 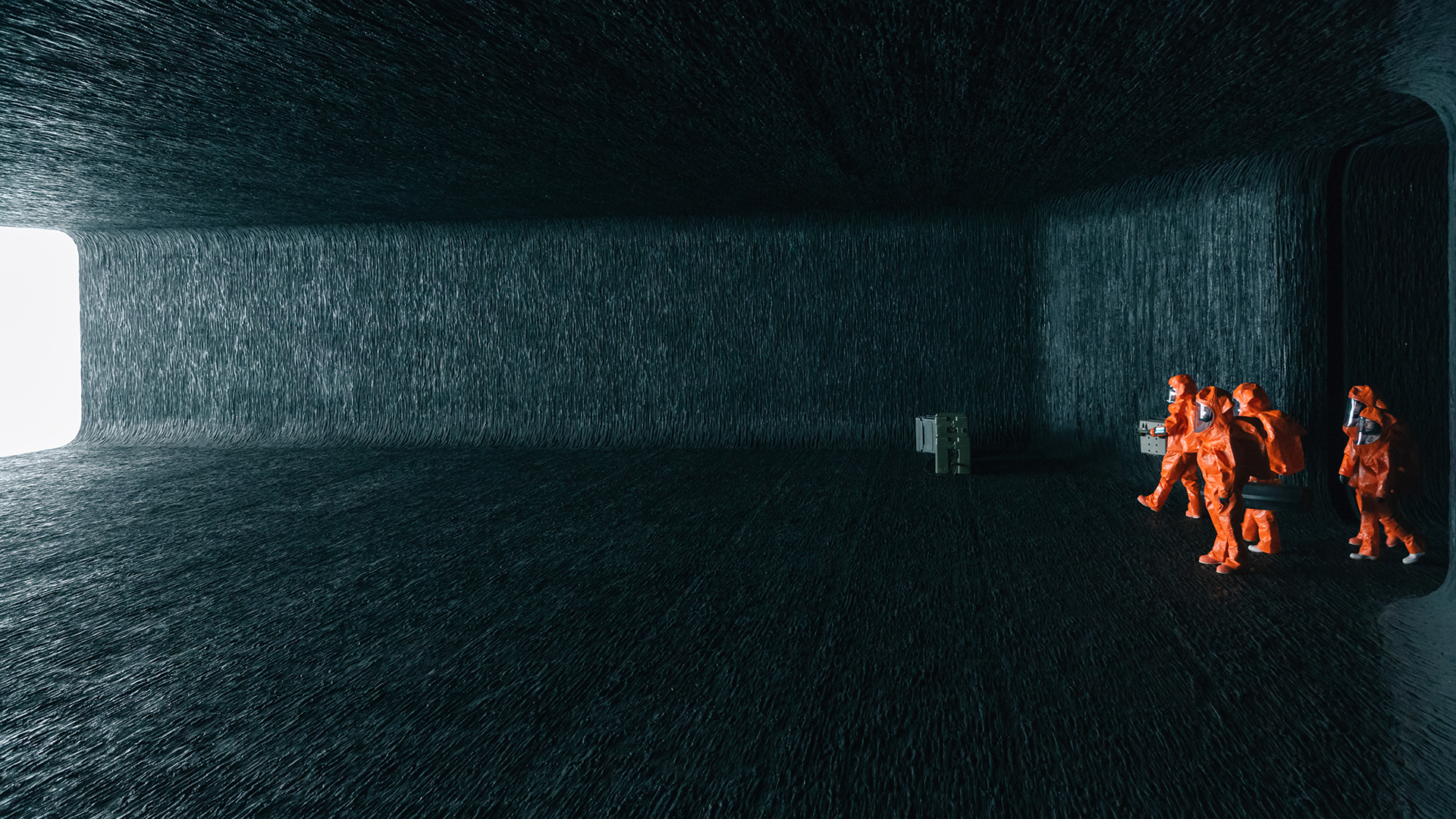 Twelve gigantic, floating alien ships arrive in skies across the globe in this new sci-fi thriller by director Denis Villenueve (Sicario, Prisoners), but this meditative film sounds light years away from Independence Day. Amy Adams stars as a linguist enlisted to try to decipher the aliens' language, working alongside a scientist (Jeremy Renner) to figure out why they've arrived and what their intentions are. It's based on Ted Chiang's 1998 short story "Story of Your Life," and is far more cerebral than action-packed. Reviews are mostly glowing, though most are less than thrilled with the ending. "If this all sounds very tone-poem-y to you — dreamlike alien encounters, forlorn scientists, elliptical puzzles of language itself — that's because it is. But it also speaks to why Villeneuve is such a good fit for the material: He can ground the metaphysical and the metaphorical without undermining the mood he's created. He's not given to airy, indulgent wallows in style; you always sense that things are building up to some kind of emotional payoff," writes The Village Voice's Bilge Ebiri.  Writes Time's Stephanie Zacharek, "Arrival gives us a lot to take in, and the picture is big, somber and grand, if in the end somewhat sterile: Villeneuve ... may be stretching the profundities a bit too far. But Adams gives a nicely polished, muted performance: She keeps the story grounded when the ideas Villeneuve is striving for threaten to get too lofty." (PG-13 for brief strong language; AS-14, H-16) 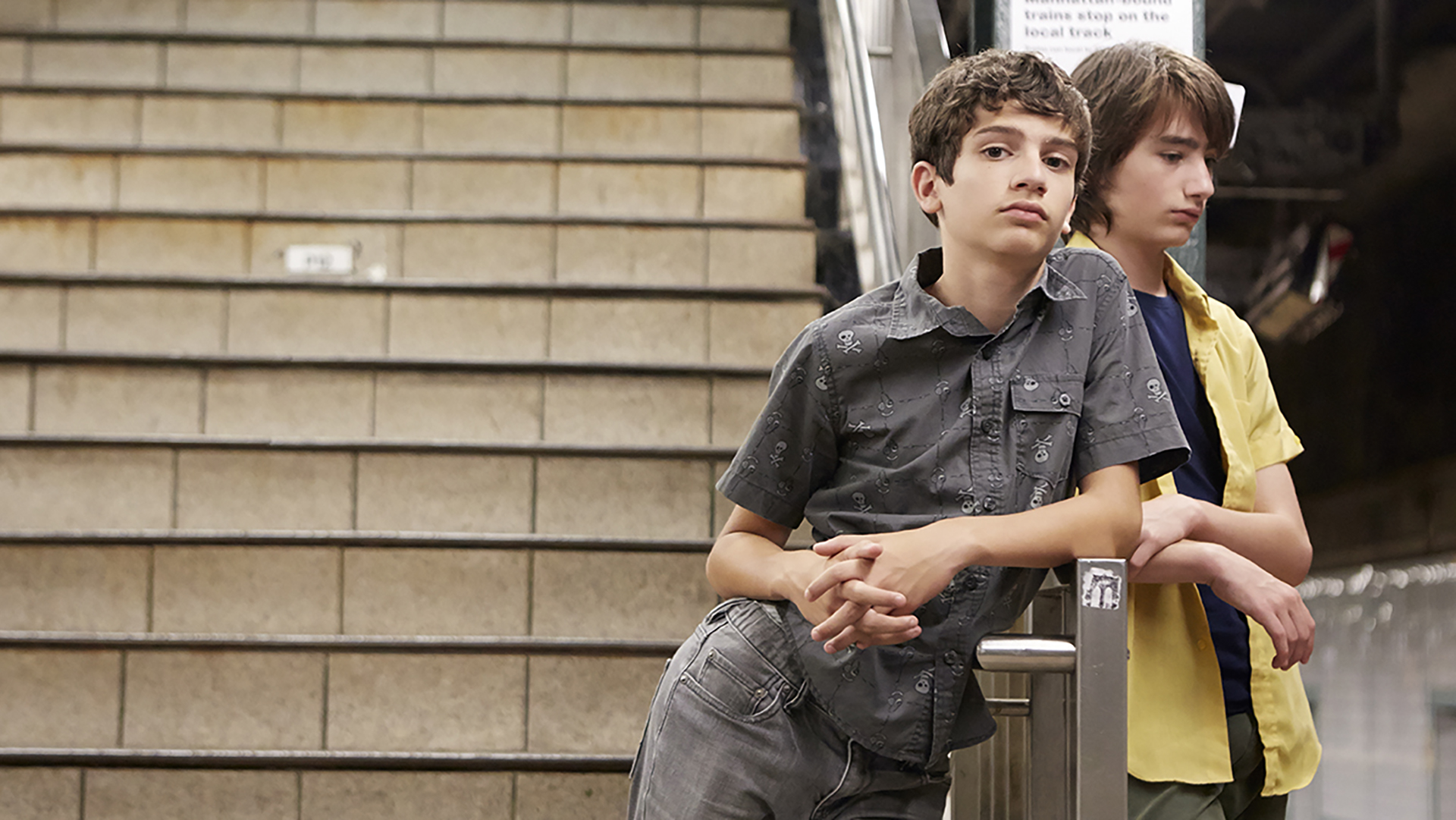 A pair of 13-year-old boys, motormouthed Tony (Michael Barbieri) and reflective Jake (Theo Taplitz), become fast friends in Little Men, a film empathetic enough to embrace open-hearted friendships but wise enough to show how life can get in the way.

Jake and Tony meet when Jake's parents return to Brooklyn after the death of his paternal grandfather, who was the landlord for Jake's mother's sewing shop. Granddad and Leonor (Paulina Garcia) had a strong friendship, too, and he kept her rent well below market price for years. That's untenable for Brian and Kathy (Greg Kinnear and Jennifer Ehle), and especially for Brian's abrasive sister Audrey (Talia Balsam); Brian's a struggling actor, and the family had found Manhattan life too expensive, so a potential cash cow in the gentrifying Brooklyn neighborhood is too hard to pass up. Leonor, convinced that she's right but too willing to use an acid tongue to defend herself, can't afford the increase.

The adults' conflict plays out in the background largely as Tony and Jake get to know one another. They're not too alike — Tony, a budding actor, is a whirling dervish of confidence and already growing girl-crazy; Jake, a wannabe artist, is painfully shyer and seems likely to discover his romantic interests lie elsewhere — but their mutual love of art and desire to attend an arts school together binds them.

But reality, and feuding parents, intervenes, in painfully truthful and believable ways. The heartbreak is even more powerful because we can see both sides of the dispute and, hopefully, learn from both. (PG for thematic elements, smoking and some language; Premiere Cinemas Westgate Mall 6, 7701 W. Interstate 40) 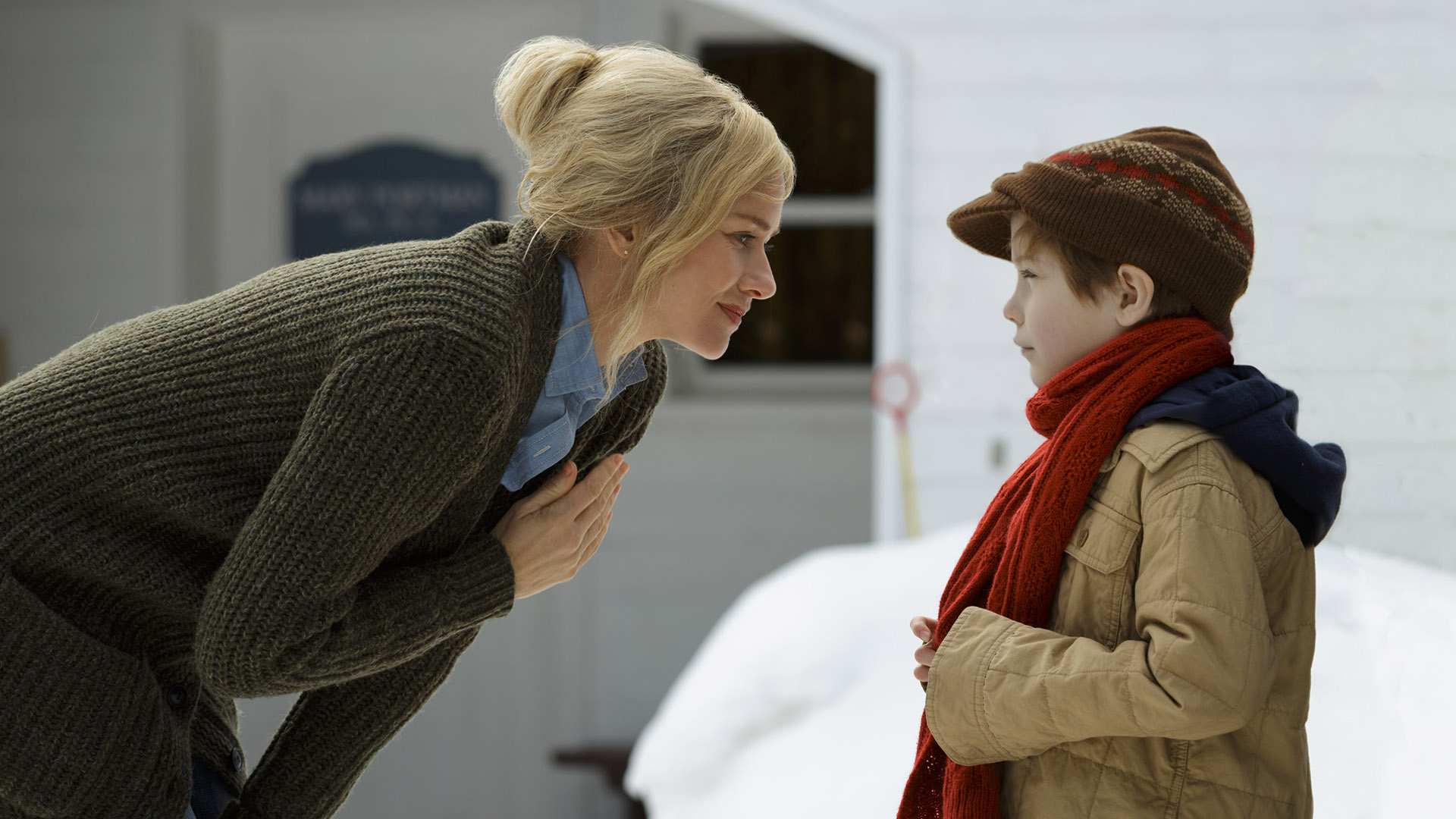 Naomi Watts (Mulholland Drive) stars as a widowed child psychologist living with her bedridden stepson (Charlie Heaton, Stranger Things) in rural New England. When her young patient (Jacob Tremblay, Room) goes missing in a deadly winter storm and is presumed dead, she fears that she is haunted by his ghost. Most reviews have yet to be released, but the Chicago Sun-Times' Bill Zwecker is not a fan: "The joy of watching a good horror tale is to be kept on the edge of your seat by a series of plot twists that are not anticipated. Unfortunately, you can’t say that about Shut In. This is a disappointing waste of good acting talent, coupled with a very pedantic and not very intriguing story from first-time screenwriter Christina Hodson." (PG-13 for terror and some violence/bloody images, nudity, thematic elements and brief strong language; AS-14)

Celebrate Mickey's 88th birthday (Steamboat Willie was released Nov. 18, 1928) with this new special screening at 10 a.m. Saturday at the Amarillo Star 14. The screening promises appearances by Disney Junior characters and a full episode of the new Mickey and the Roadster Racers series set to debut in January. (G)

Doctor Who: The Power of the Daleks

One of the most important Doctor Who serials from the original series — and one thought lost forever — comes to theaters in a special sreening at 7 p.m. Monday at the Amarillo Star 14. It's the third storyline from the fourth season, originally airing in 1966, in which the First Doctor (William Hartnell) regenerates into the Second Doctor (Patrick Troughton) just in time to battle the Daleks on the planet Vulcan (presumably not the one from the Star Trek universe). Film of the six episodes was destroyed in a purge of the BBC's archives in 1974, leaving behind still photographs and the original audio, from which this animated film was crafted. The animated Power of the Daleks will run in weekly installments beginning Nov. 19 on BBC America. (NR)

This documentary, screening at 7:30 p.m. Wednesday at the Amarillo Star through a Tugg event organized by Frank Blankenship and Lucky Ruckus Vape Group, examines the history of smoking and proposes that e-cigarettes and vapor technology are far safer. The film demonstrates "an egregious contempt for science," writes The Village Voice's Daphne Howland. The New York Times' Neil Genzlinger calls the film "the kind of documentary that asks you to accept one set of experts’ version of things and reject another’s, when you suspect that disinterested parties are probably rare on either side." Purchase tickets here. (NR) 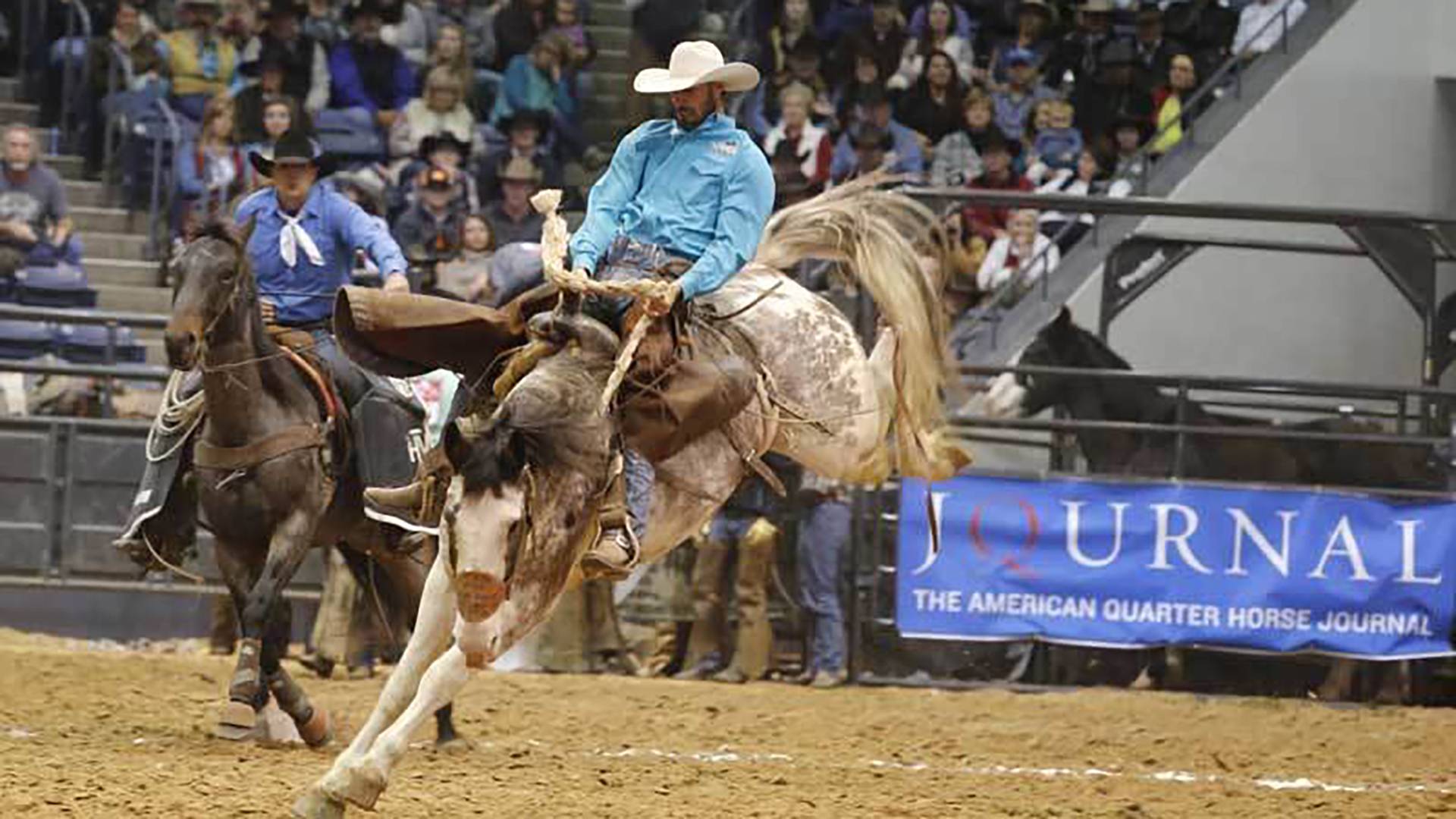 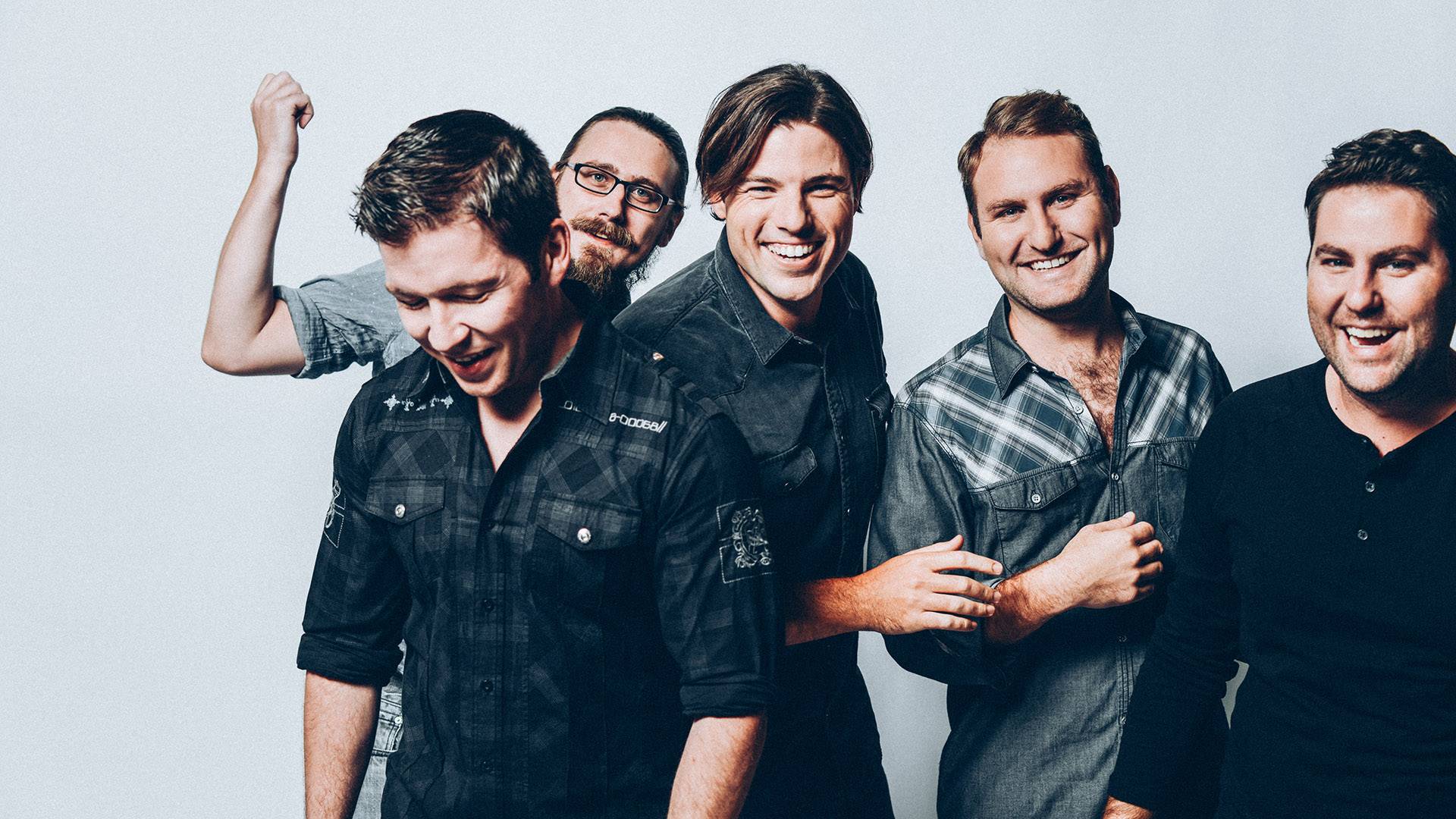