Movie Watch: Amarillo film options for the weekend of Aug. 19

In theaters this week: Chariot races, Japanese strings and gun-runners, plus a special anniversary celebration of a powerful sisterhood. 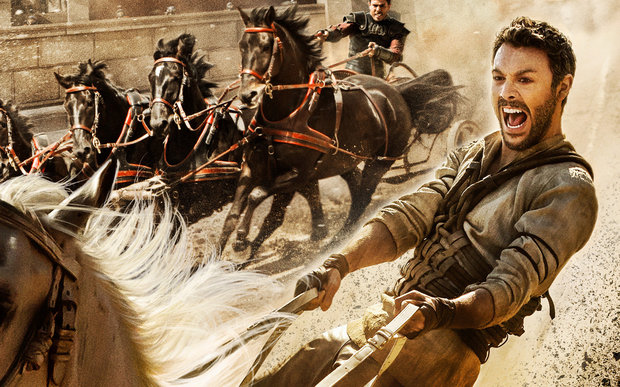 Critics are lambasting this new version of the oft-told tale of a prince (Jack Huston, Boardwalk Empire) who is captured and enslaved by Romans, including (in this version) his brother, Messala (Toby Kebbell). Ben-Hur's story is told parallel to the rise of Jesus Christ, who plays a more prominent role in this version than in others, including a 1925 silent film and the iconic 1959 version starring Charlton Heston. The Newark Star-Ledger's Stephen Whitty is fed up: "With the '59 film still regularly showing up on TCM, this Ben-Hur needs to work especially hard to stand on its own, creating its own indelible memories. But the only way it's going to do that is by pulling in extraordinary people – charismatic actors who can hold the screen, and our eyes. Instead it has Jack Huston and Toby Kebbell." The Wrap's Robert Abele is a bit more lenient, but not much: "This Ben-Hur may not be an epic fail, but its steady stream of shortcomings are certainly a cautionary journey for anybody with the hubris to try and rebuild the monuments of movies past." Most critics agree, at least, that director Timur Bekmambetov got the chariot race right.

Kubo and the Two Strings

This intricately animated stop-motion feature from Laika (ParaNorman, Coraline, The Boxtrolls) tells the story of a young Japanese boy whose magical abilities on the three-stringed lute, or shamisen, don't stop him from being hunted by mystical aunts and the evil Moon King. Luckily for him, he has a wise monkey (voiced by Charlize Theron) and a warrior beetle (Matthew McConaughey) to help him find his destiny. The film is getting near-universal acclaim from critics. Leah Greenblatt of Entertainment Weekly lauds it as "a visually stunning, richly imagined oasis in a sea of candy-colored safety, and one of the first truly original movies of the year so far." The Associated Press' Jake Coyle says the film is "propelled by imagination rather than might" and "is a quest of family and folktale through dazzling animated landscapes." But critics also note that the film has one significant flaw: Its major characters, though Asian, are voiced by American actors. (PG for thematic elements, scary images, action and peril; AS-14, H-16)

Todd Phillips, director of The Hangover films, co-writes and directs this based-on-a-true-story comedy/drama about a pair of 20-somethings (Jonah Hill and Miles Teller) who take advantage of a legal loophole to start working as arms dealers during the second war in Iraq. Somehow, they get so caught up in making money that the accept a $300 million offer to arm Afghans. "The film just about tingles with the antic pleasure of seeing people get away with things they shouldn’t," writes Variety's Owen Gleiberman. "It’s obvious that (Phillips) has been hugely influenced by the money-fever rush and propulsive shot language of Scorsese’s The Wolf of Wall Street, and by the orchestrated delirium of David O. Russell’s American Hustle — giddy, spinning life-as-a-con-job psychodramas that show you how fraud really works, and that celebrate it, too. (They also condemn it, but only after giving the audience a rough and rowdy good time.)" Other critics aren't buying what Phillips is selling, like The Wrap's Alonso Duralde: "This airless, laugh-less true story about 20-something wheeler-dealers who became arms salesmen during the Bush-Cheney invasions of Iraq and Afghanistan has no point of view, nor anything to say about war or commerce or even 20-somethings who wheel and deal. It’s a waste of time for everyone involved." (R for language throughout, drug use and some sexual references; AS-14, H-16, Tascosa Drive-In, 1999 Dumas Drive) 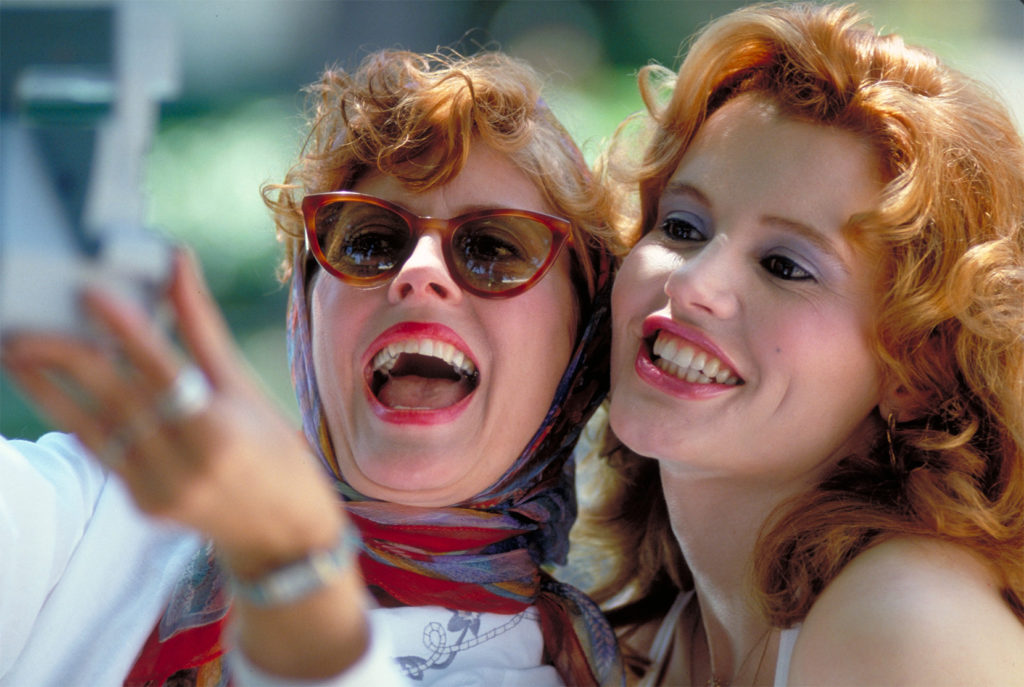 The sisterhood rides again in this special 25th-anniversary screening of the Ridley Scott/Callie Khouri classic starring Susan Sarandon and Geena Davis. They play an Arkansas waitress and a housewife who take off after shooting a rapist. It's a feminist tale of empowerment and one hell of a ride, screening at 2 and 7 p.m. Sunday and Wednesday. (R for strong language, and for some violence and sensuality; AS-14) 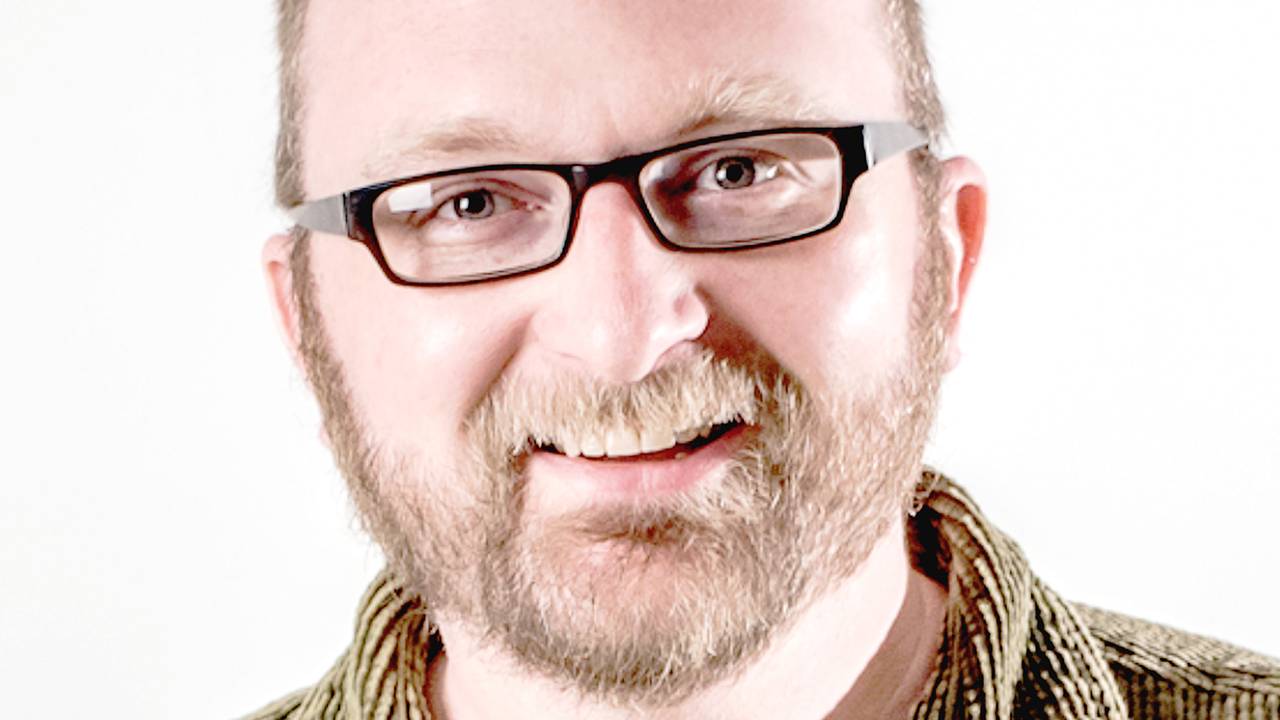 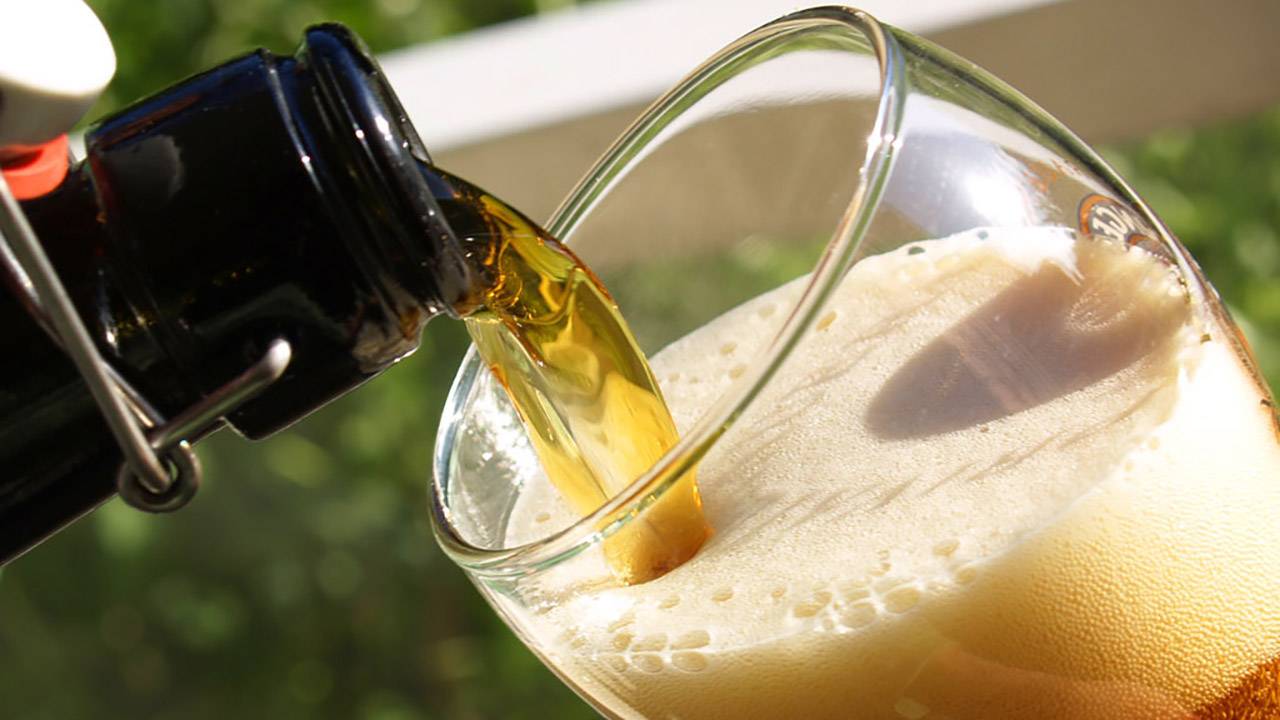