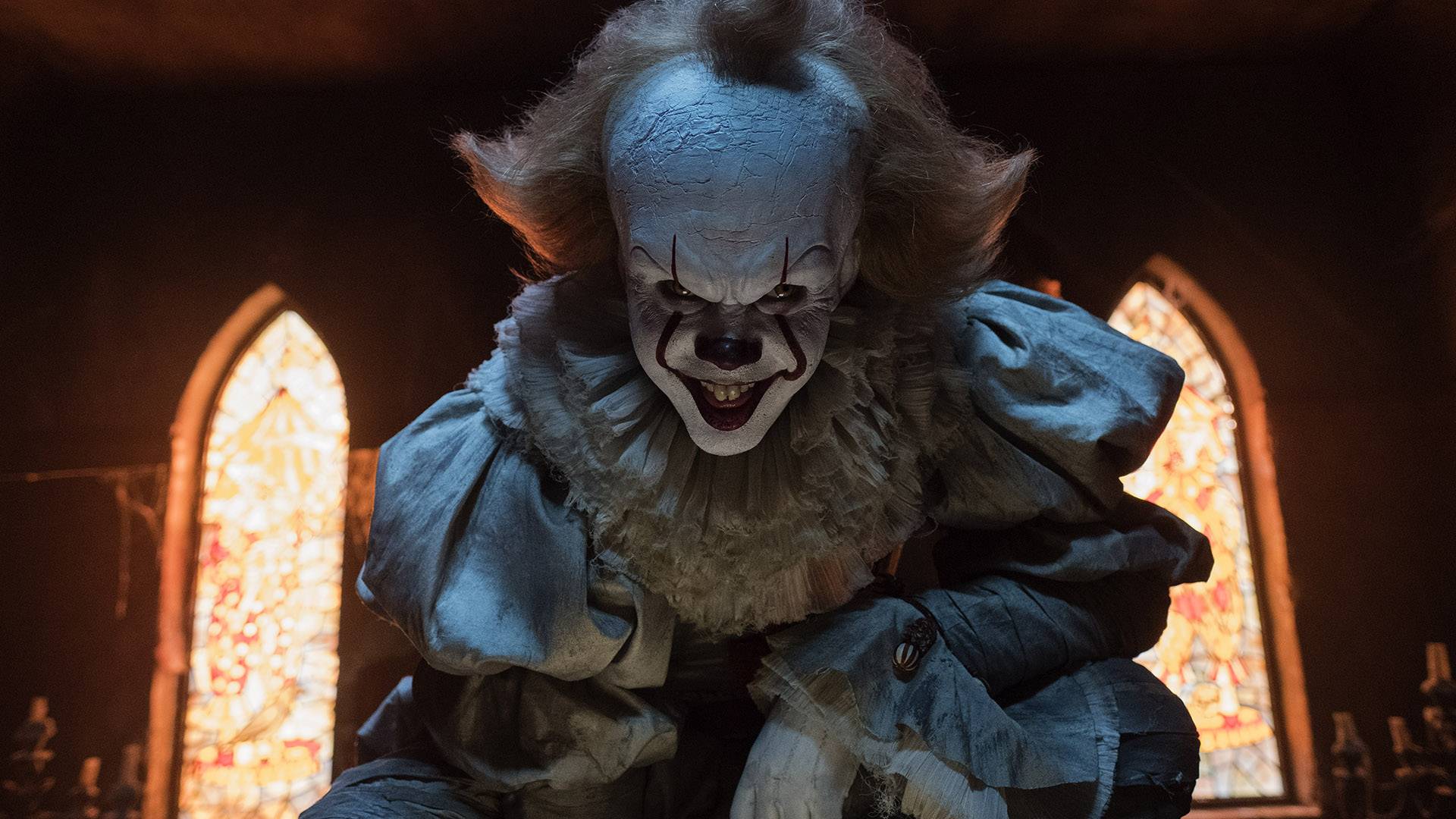 New in Amarillo theaters: A killer clown and unexpected romance. Plus, KHAAAAAAANNNNN!!!!

Reese Witherspoon stars as a mother starting over following a separation from a music business exec (Michael Sheen) in this debut film from writer-director Hallie Meyers-Shyer, daughter of Nancy Meyers (Something's Gotta Give, etc.) and Charles Shyer (Father of the Bride). While celebrating her 40th birthday, Witherspoon's Alice meets a trio of young filmmakers (Pico Alexander, Nat Wolff and Jon Rudnitsky), almost beds one of them and invites them all to live in her guest home (her inheritance from her philandering late father). Reviews are mixed, with everyone noting the similarity between Meyers' style and her daughter's. "Usually there is nothing wrong with indulgent escapism as a cinematic commodity. But it’s probably more than a little tone deaf right now to trot out to see a cream-puffy Hollywood rom-com fantasy involving coddled well-off people," writes RogerEbert.com's Susan Wloszczyna. Other reviews are more positive: "Is it a great movie? No. Very little of the film sticks with you after the credits roll. But Home Again does leave a bit of an afterglow — the combined product of its sunny Los Angeles setting, its gorgeous sets and stars, and its lighthearted take on love, passion, getting older, and choosing your family. It does just what it sets out to do: Give us a bit of fantasy, and then let us remember the joy of reality," writes Vox's Alissa Wilkinson. (PG-13 for some thematic and sexual material; click here for showtimes at United Artists Amarillo Star 14, 8275 W. Amarillo Blvd., and Cinemark Hollywood 16, 9100 Canyon Drive)

Pennywise is coming for you in this highly anticipated adaptation of Stephen King's 1986 bestseller. Director Andrés Muschietti is only focusing on the battle between the horrifying monster that sometimes looks like a creepy clown and the young Losers Club when they are children, leaving their adult battle with the creature for a sequel that's already in the works. And instead of taking place in 1957-58, the action is moved to 1988-89 (shades of Stranger Things). But otherwise, Pennywise is still the same beast who feeds off the fears and imagination of children. Muschietti has a lot to work with — the book is a whopping 1,100 pages — and the seams show a bit, critics say in mostly positive reviews. "With such earnest attention to detail, and so much detail to attend to, the script gets clunky at points, and the exposition isn’t always handled elegantly, particularly in dialogue scenes. But when it comes time for the scary stuff—and there’s a lot of it, never fear—that same heavy hand becomes an asset," writes The A.V. Club's Katie Rife. (R for violence/horror, bloody images, and for language; click here for showtimes at Amarillo Star 14 and Hollywood 16 and here for showtimes at Tascosa Drive-In, 1999 Dumas Drive)

What's generally regarded as a franchise-best, Star Trek II: The Wrath of Khan returns to theaters for two days for its 35th anniversary, boasting a director's cut from Nicholas Meyer. It'll screen at 2 and 7 p.m. Sunday and Wednesday at Amarillo Star 14 and Hollywood 16.

The Heart of Man

The parable of the prodigal son gets a cinematic retelling in The Heart of Man, which juxtaposes the drama with documentary-style interviews with people who have lost faith, including authors William Paul Young (The Shack) and Dan Allender (The Wounded Heart). It'll screen at 7 p.m. Sept. 14 at both the Amarillo Star 14 and Hollywood 16.

Lupin the 3rd: The Castle of Cagliostro

Acclaimed director Hayao Miyazaki's debut film, Lupin the 3rd: The Castle of Cagliostro, gets a two-day cinematic rerelease — first in English-dubbed form, then subtitled. Lupin is a successful thief who targets a famed counterfeiter and attempts to save an unwilling bride. It'll screen at 7 p.m. Sept. 14 (dubbed in English) and Sept. 19 (subtitled in English) at the Amarillo Star 14. 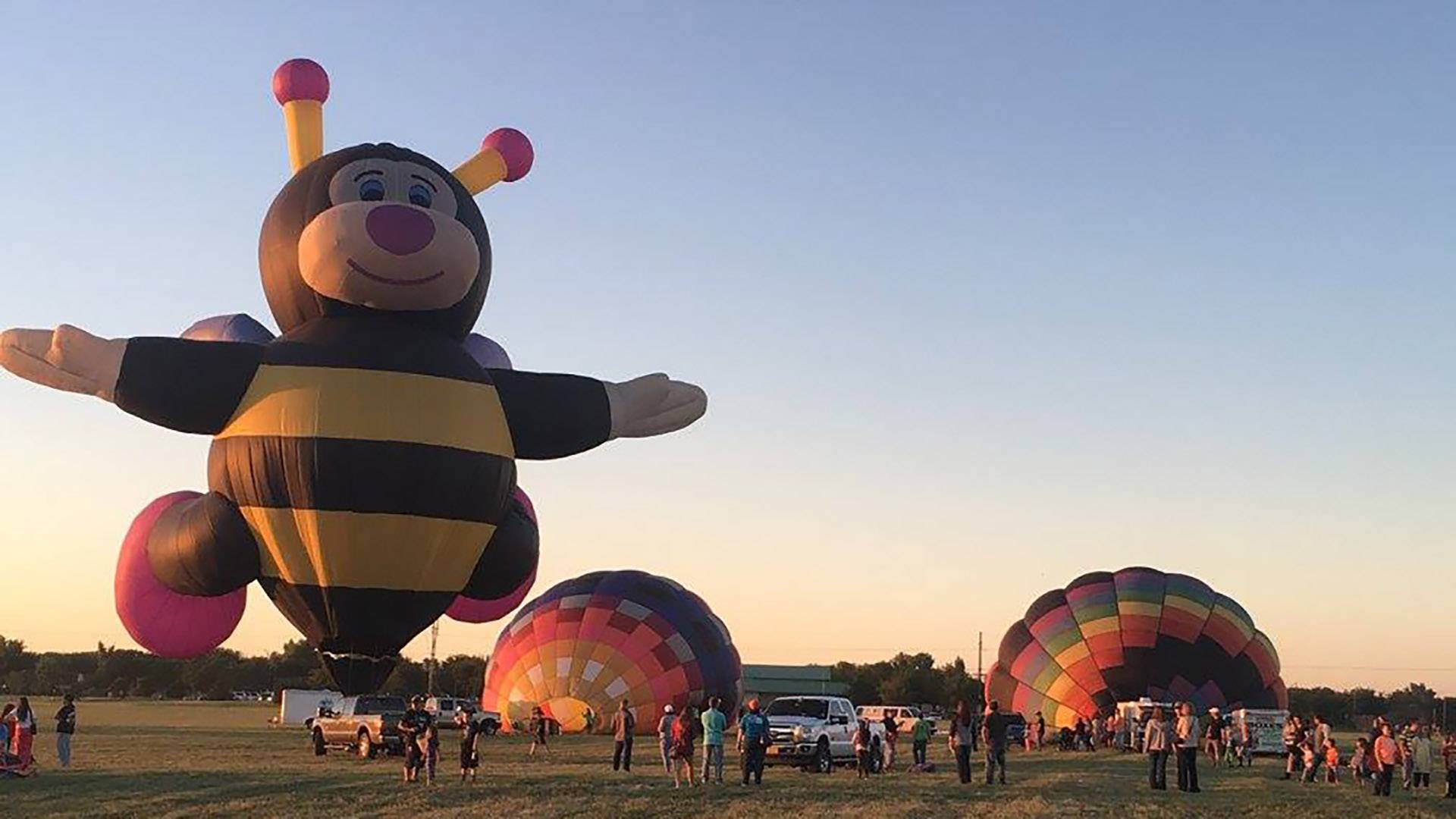 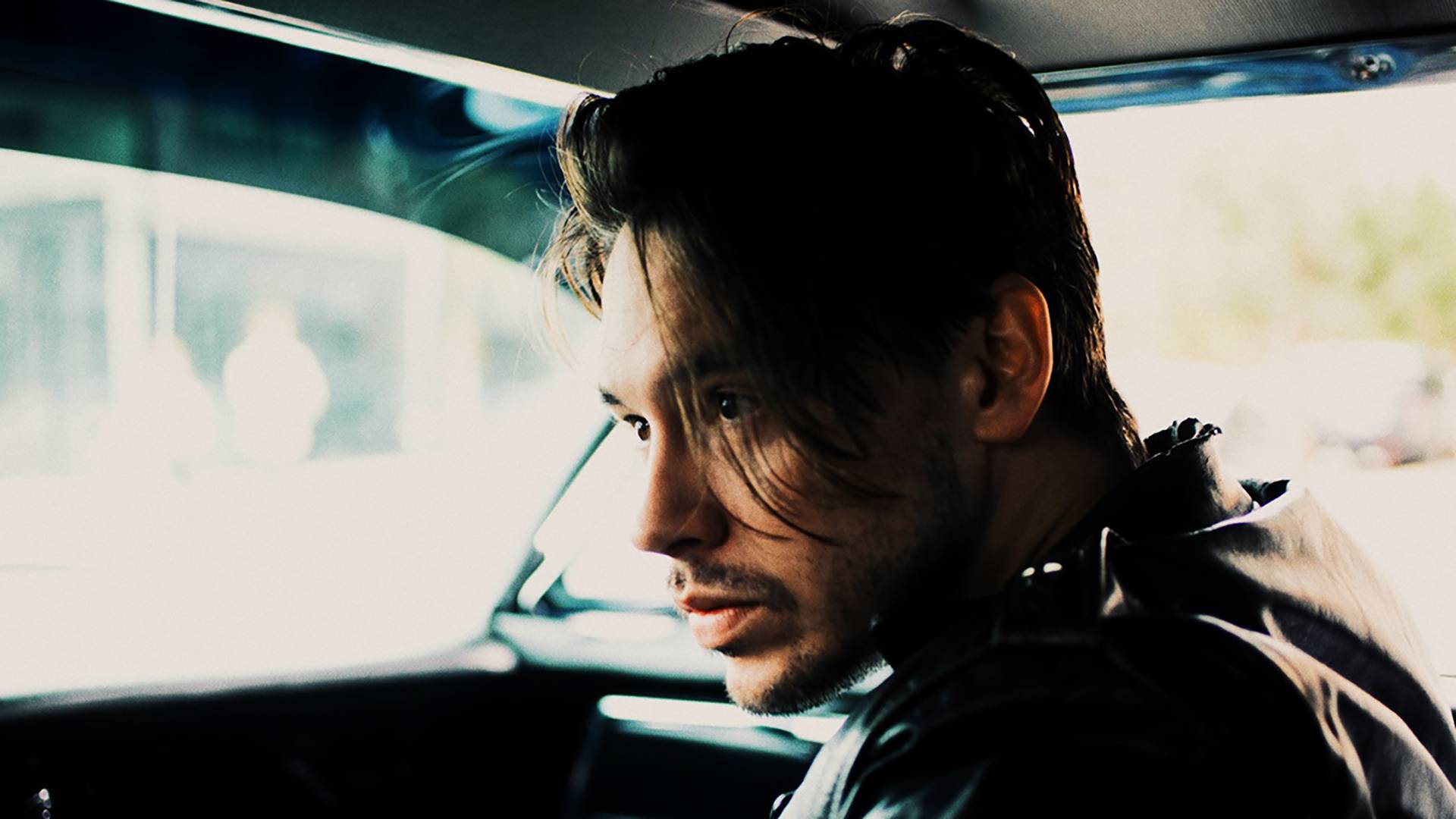