Movie Watch: Amarillo film options for Sept. 14 to 21, plus 'Only Living Boy in New York' review 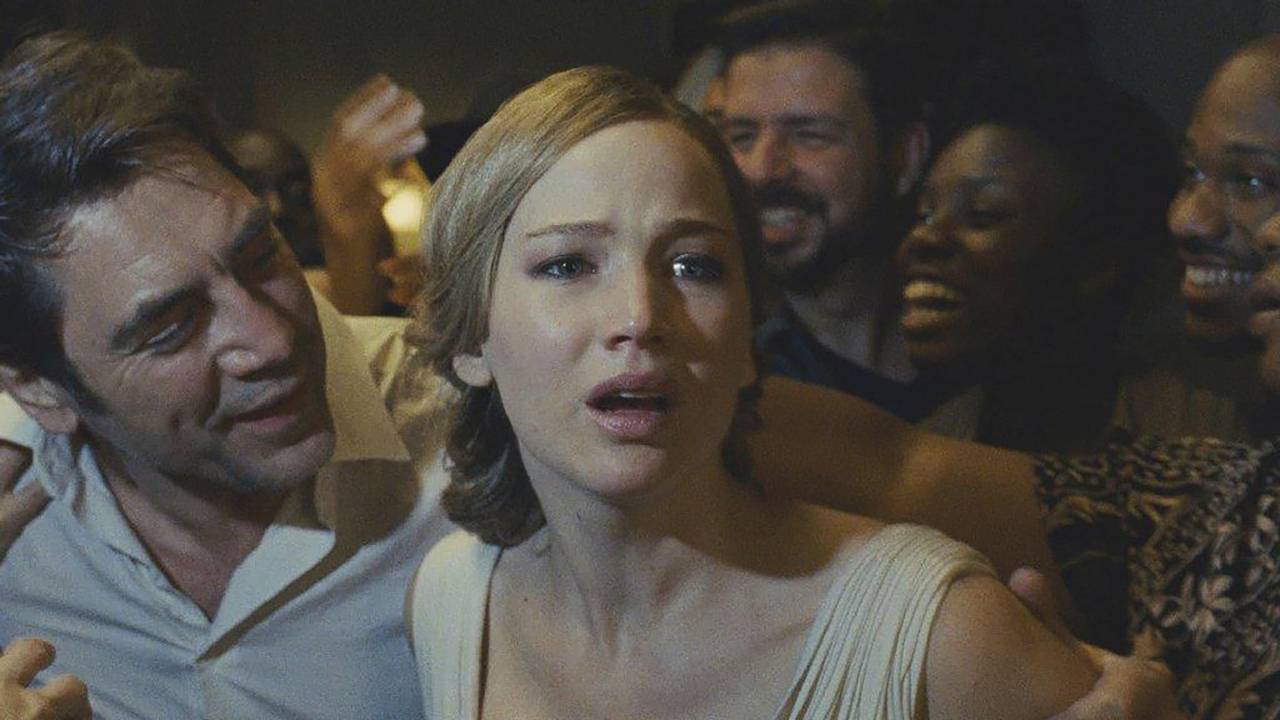 In Amarillo theaters this week: Jennifer Lawrence in a potential fright-fest, Dylan O'Brien in a killer new role and indie drama The Only Living Boy in New York.

A young man (Dylan O'Brien, Teen Wolf) who watches his girlfriend get gunned down on vacation turns himself into a killing machine to infiltrate a terrorist cell in this new action drama. He's recruited by a black-ops CIA team, trained further by an ex-SEAL (Michael Keaton) and sent out to recover weapons-grade plutonium and to face off against a rogue member of the team (Taylor Kitsch). Reviews are mixed to solid. "Built for action, like its title character, the movie packs a muscular, bloody punch, but mainly it’s a well-oiled diversion," writes The Hollywood Reporter's Sheri Linden. "Yet even with its masterful set pieces and Michael Keaton’s ferociously enjoyable turn as a badass CIA trainer, chances are that you’ll have stopped thinking about it by the time you exit the theater." (R for strong violence throughout, some torture, language and brief nudity; click here for showtimes at United Artists Amarillo Star 14, 8275 W. Amarillo Blvd., and Cinemark Hollywood 16, 9100 Canyon Drive)

Writer-director Darren Aronofsky has found great success in making harrowing, not quite horror films like Requiem for a Dream and Black Swan. His latest finds Jennifer Lawrence and Javier Bardem as a couple whose relationship is tested by the arrival of another duo (Ed Harris and Michelle Pfeiffer). I've only seen the teaser and the first full trailer, and I'm avoiding reading anything beyond that bare outline because I just sense this is something I want to be surprised about. I've gone no further than the film's landing page on Rotten Tomatoes, but reviews appear to be mostly positive. "For its combination of ambition and audacity, this is a glorious piece of cinematic insanity," writes The Wrap's Steve Pond. (R for strong disturbing violent content, some sexuality, nudity and language; click here for showtimes at Amarillo Star 14 and Hollywood 16)

The Only Living Boy in New York

The romantic troubles of another overly verbal, navel-gazing, rich white boy are examined in The Only Living Boy in New York. And the only aspect that stuck for me was the pretty Simon & Garfunkel song that gave the movie its title.

I just had a hard time identifying at all with the putative hero, Thomas (Callum Bell). Sure, his publisher dad (Pierce Brosnan) is dismissive of his desire to be a writer and is cheating on his Thomas' mom (Cynthia Nixon), an art dealer with mental-health issues. And he's hung up on a friend, Mimi (Kiersey Clemons), whom he slept with once, though she says she's committed to her boyfriend. His reasons for being so self-pitying are pretty weak in the overall scheme of things.

But, luckily for Thomas, he has a new best friend in a garrulous, alcoholic neighbor in his new Lower East Side apartment. Said friend is W.F. Gerald, played by Jeff Bridges, and can you even imagine a better neighbor? But Bridges, though he's fantastic at delivering screenwriter Allan Loeb's over-written lines, can't save this movie all on his own, especially from the preposterousness of its last third.

Not that the rest of the film is all that believable. In an attempt to save his mom heartbreak, get Mimi's attention and to get some material to write about, Thomas stalks then starts up an affair with his dad's girlfriend (Kate Beckinsale) — because, sure, that's a thing that happens. W.F. encourages Thomas so much that I thought at first that he might be an imaginary friend — and, oh, if that were only so.

The film looks good, as directed by Mark Webb (500 Days of Summer), but neither Webb nor solid performances from Nixon, Bridges and Brosnan can keep it from going off the rails. Thomas' self-centered attitude and the film's ridiculous plot are too much to overcome, in the end. (R for language and some drug material; click here for showtimes at Premiere Cinemas Westgate Mall 6, 7701 W. Interstate 40)

Lupin the 3rd: The Castle of Cagliostro

Acclaimed director Hayao Miyazaki's debut film, Lupin the 3rd: The Castle of Cagliostro, gets a two-day cinematic rerelease — first in English-dubbed form, then subtitled. Lupin is a successful thief who targets a famed counterfeiter and attempts to save an unwilling bride. It'll screen at 7 p.m. Thursday (dubbed in English) and Tuesday (subtitled in English) at the Amarillo Star 14.

Two-division world champion Canelo Alvarez and middleweight world champion Gennady "GGG" Golovkin will face off in a bout screened live from Las Vegas at 7 p.m. Saturday at the Amarillo Star 14.

Turner Classic Movies' Big Screen Classics wants you to phone home for a 35th anniversary screening of this family sci-fi favorite. It'll screen at 2 and 7 p.m. Sunday and Wednesday at both the Amarillo Star 14 and Hollywood 16. 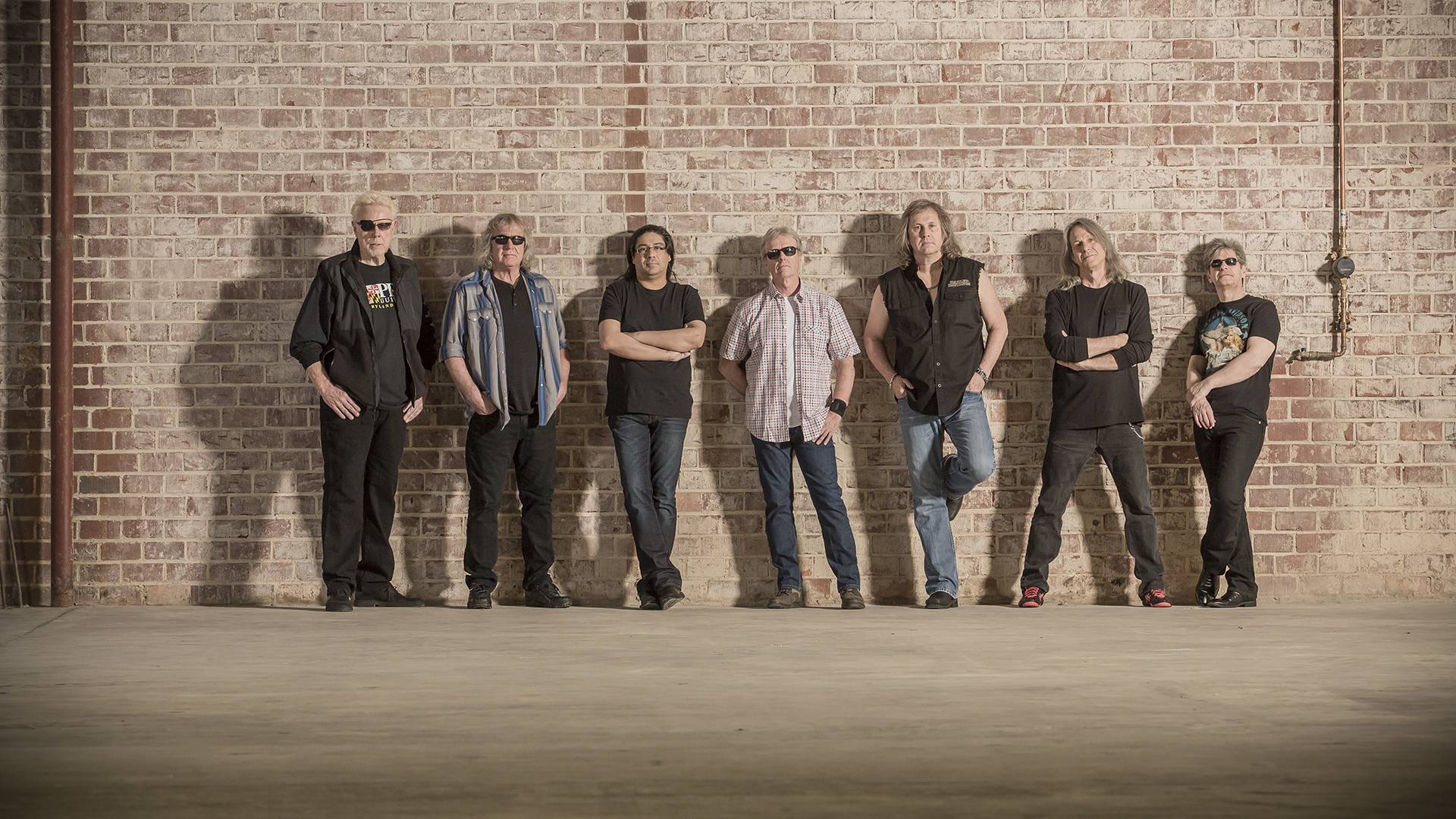 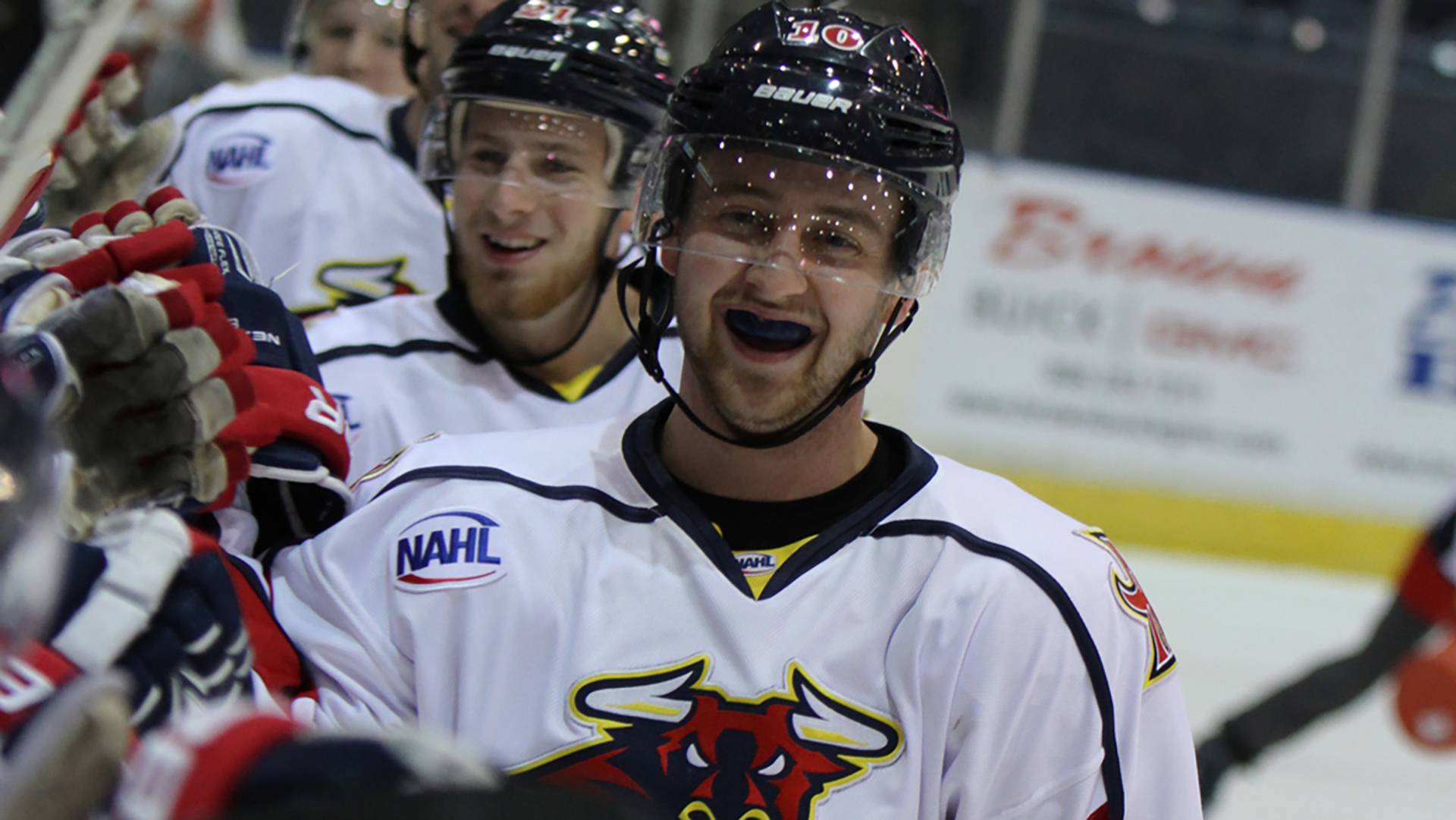