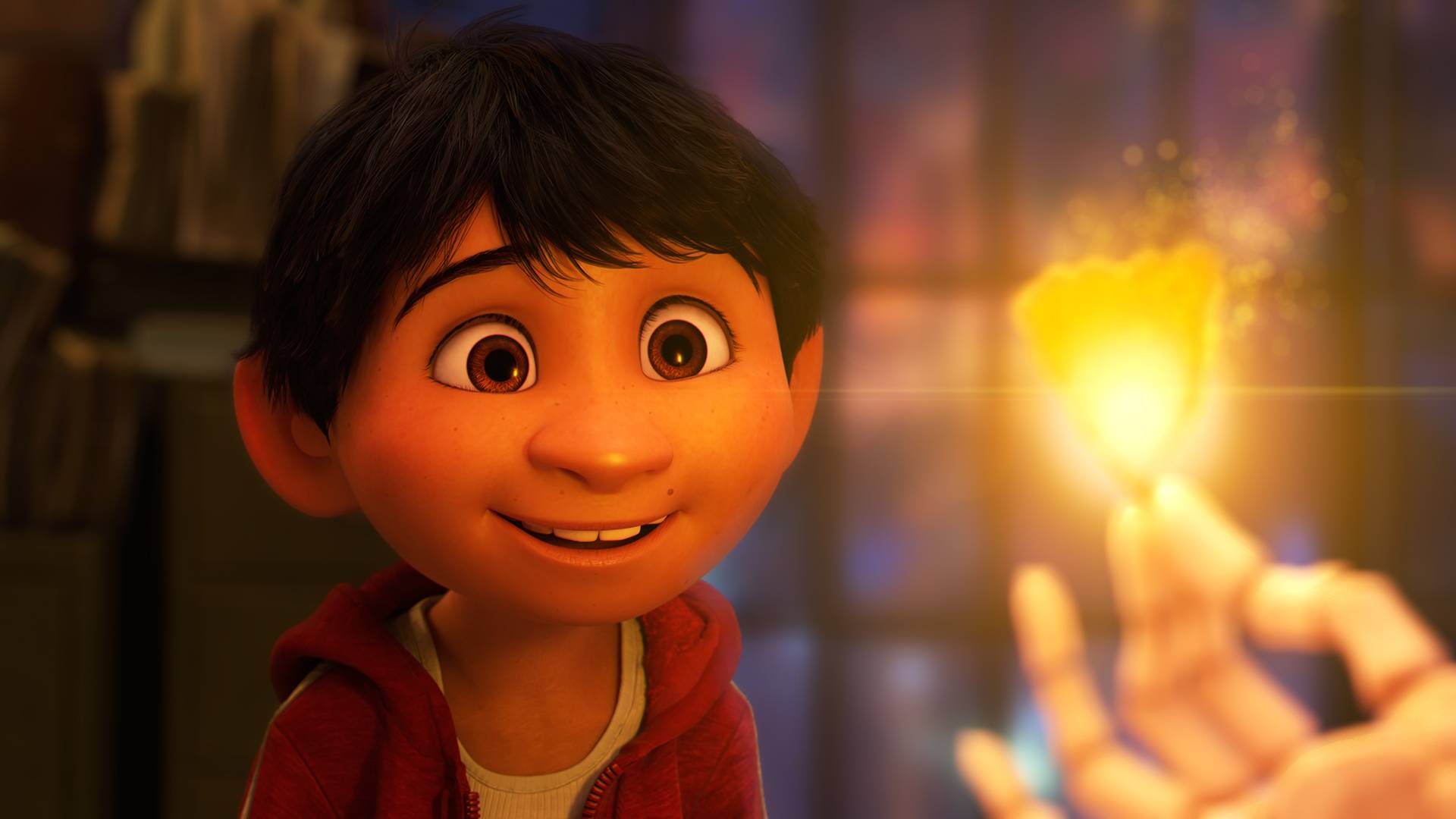 Miguel discovers magic in the Land of the Dead in "Coco."
Courtesy Disney / Pixar
PLAY HERE

In Amarillo theaters this week: Pixar visits the Land of the Dead, Denzel Washington heads to court and Buddy the Elf returns.

A Mexican boy with music in his heart crosses over to the other side in the latest from Pixar. Miguel (voiced by Anthony Gonzalez) desperately wants to be a guitarist like his idol, '30s superstar Ernesto de la Cruz (Benjamin Bratt), but his family has totally forbidden music for reasons stretching back generations. When Miguel finds himself in the Land of the Dead, he discovers buried secrets about his great-grandmother (the title character) and his other ancestors. Reviews are quite strong: "It assumes a non-American point-of-view on spirituality and culture—not in a touristy or 'thought experiment' sort of way, but as if it were merely the latest product of an alternate universe Pixar Mexicano that has existed for just as long as the other one," writes RogerEbert.com's Matt Zoller Seitz. "I had some minor quibbles about Coco while I was watching it, but I can’t remember what they were. This film is a classic." (PG for thematic elements; click here for showtimes at United Artists Amarillo Star 14, 8275 W. Amarillo Blvd., and Cinemark Hollywood 16, 9100 Canyon Drive)

Denzel Washington stars as the title character, a savant lawyer who has spent his career filing briefs instead of appearing in court. But in this legal thriller by Dan Gilroy (Nightcrawler), Israel is forced to start interacting with others, including a slick lawyer (Colin Farrell) who likes the way Israel's mind works but isn't as wild about his activist impulses. Reviews are all over the place. "We know that Washington has been cast against type the minute we lay eyes on him, decked out in nerd glasses, a ’70s-style Afro, and a clashing, ill-fitting patchwork suit. And we’re meant, perhaps, to gape in wonder at how this mega-watt movie star has tamped down his famous charisma to play Atticus Finch by way of Rain Man," writes A.V. Club's A.A. Dowd. "Part character study, part legal thriller and part morality tale about means manifesting their own ends, Roman J. Israel, Esq. winds up being just as eccentric and unpredictable as its doggedly honorable, and far from perfect, leading man," writes The Washington Post's Ann Hornaday. (PG-13 for language and some violence; click here for showtimes at Amarillo Star 14 and Hollywood 16)

Bring the tissues for a screening of this inspirational sports drama as part of Cinemark's Classics Series at 2 and 7 p.m. Wednesday at the Hollywood 16. (PG for mild language)

The ongoing Studio Ghibli Fest from GKids and Fathom Events concludes with this Hayao Miyazaki favorite about a girl who is swept off her feet by a wizard, then turned into a wizened old woman by a curse. It'll screen at 12:55 p.m. Sunday (dubbed) and 7 p.m. Monday (subtitled) at the Amarillo Star 14. (PG for frightening images and brief mild language)

Buddy the Elf is back as part of Cinemark's Classics Series, screening at 2 p.m. Nov. 26 at the Hollywood 16. (PG for some mild rude humor and language) 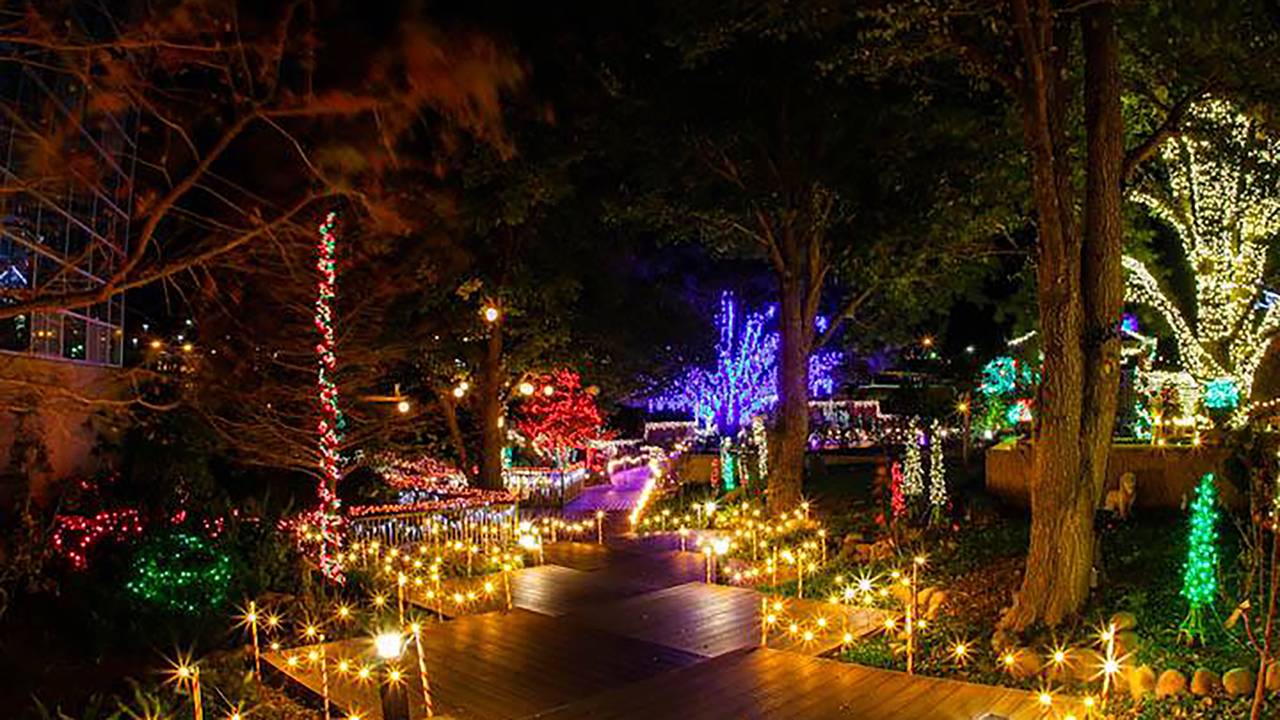 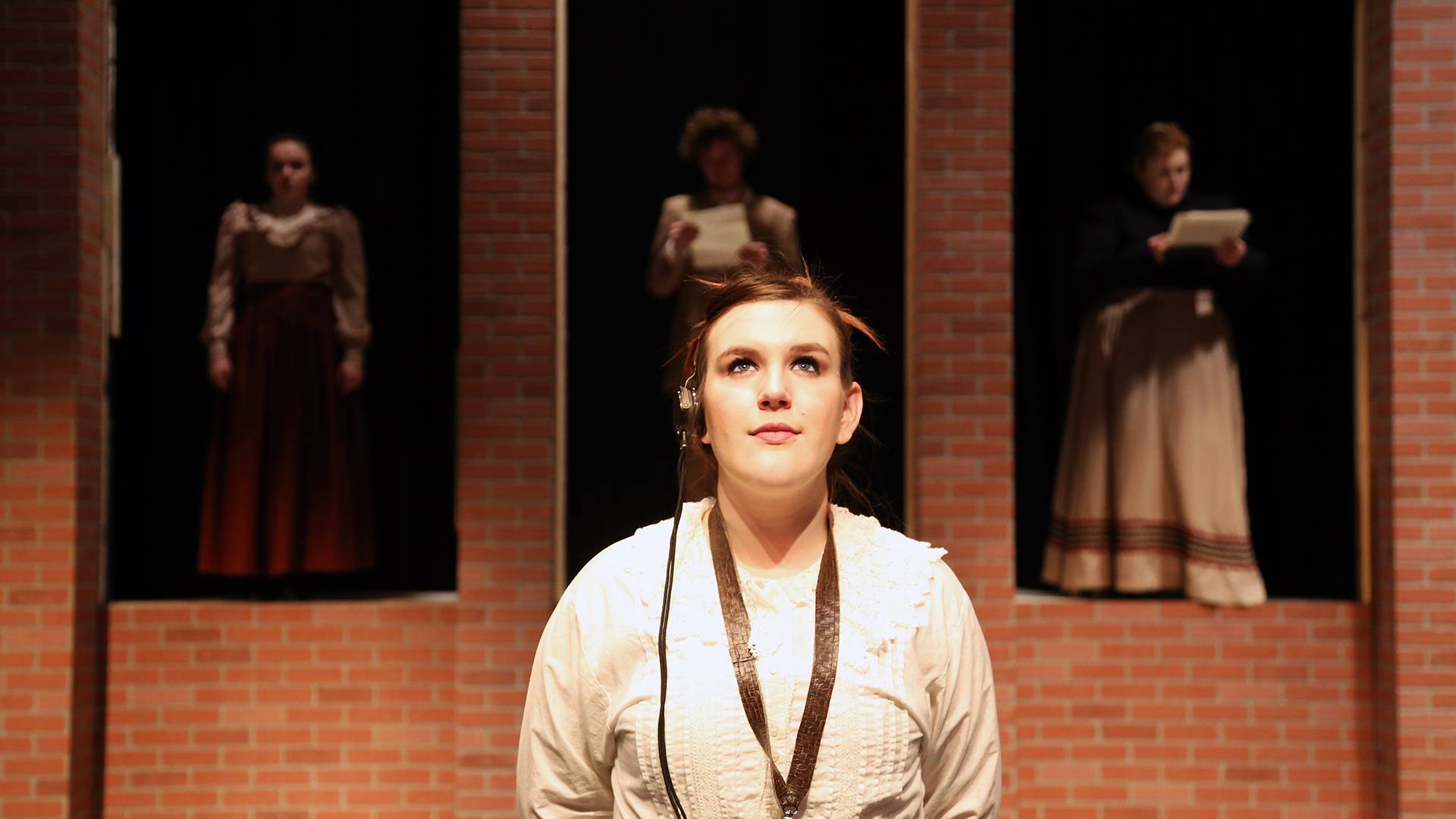