Movie Watch: Amarillo film options for May 25 to June 1 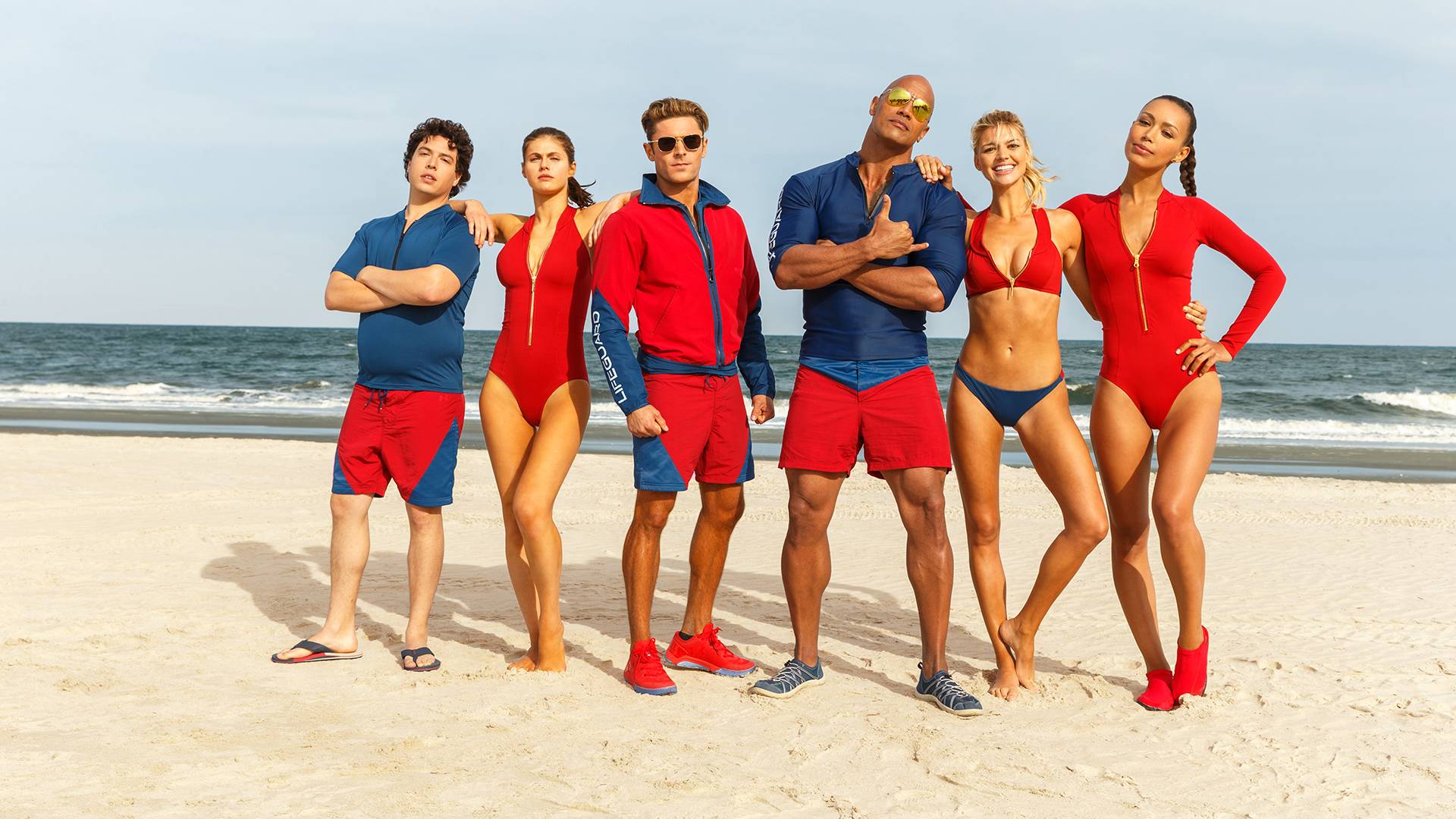 In Amarillo theaters this week: Dead pirates and perfect beach bodies. Plus, my review of Alien: Covenant.

The inexplicably popular '90s action series gets a 21 Jump Street-style movie makeover with Dwayne Johnson, Zac Efron and other hot bodies. Reviews, however, are ice cold. "Johnson being Johnson, he’s still a delight to watch. But there’s only so much a charismatic giant can do when he’s up against a blend of lazy gross-out humor and inane male wish fulfillment weighed down by terrible editing and lame action," writes The Washington Post's Stephanie Merry. (R for language throughout, crude sexual content, and graphic nudity; click here for showtimes at United Artists Amarillo Star 14, 8275 W. Amarillo Blvd., and Cinemark Hollywood 16, 9100 Canyon Drive)

Pirates of the Caribbean: Dead Men Tell No Tales

Jack Sparrow (Johnny Depp) is chased down by a ghostly foe (Javier Bardem) in the fifth installment of this action franchise. Brenton Thwaites (Maleficent) joins the cast as Henry Turner, son of Orlando Bloom's and Kiera Knightley's characters in the original installments. Also? Ghost sharks. Depp gives "a performance that was weirdly like watching an amateur actor trying very hard to imitate Johnny Depp as Captain Jack Sparrow, which was both fascinating and very, very dull," writes The Seattle Times' Moira Macdonald. (PG-13 for sequences of adventure violence, and some suggestive content; click here for showtimes at Amarillo Star 14 and Hollywood 16, and here for showtimes at Tascosa Drive-In, 1999 Dumas Drive)

I'm amazingly torn by Alien: Covenant, the sequel to Prometheus and prequel to Alien 1 through 4 — almost as torn as some of the bodies are by the chest-bursting critters.

On one hand, the humans in this film are profoundly stupid, all but (kinda) Daniels (Katherine Waterston), the spiritual forebearer to Sigourney Weaver's Ripley. There are no good reasons for virtually anything these people do, other than their dumb actions move the plot along and facilitate their deaths.

And at some point, I found myself actively rooting for them all to die — which may be director Ridley Scott's point, because otherwise, why would he cast Danny McBride if we weren't supposed to root for him to die? That's McBride's schtick.

But on the other hand, Scott makes some crazy interesting choices, too, like focusing the film on two androids played by Michael Fassbender. One, David, is the sole survivor of Prometheus, whom the crew of the Covenant encounter randomly when they pick up an odd signal as they journey to a new planet with 2,000 passengers in hibernation and 1,000 embryos in storage. The crew is woken up early (shades of Passengers, and that's a shade that doesn't look good on anybody) by some interstellar accident that leaves one important member dead and sets the whole plot in motion by putting them in place to hear that signal. Fassbender's also playing Walter, a later-model android that doesn't display the creepy independent thinking of David's model.

The bulk of the movie finds the crew encountering the xenomorphs on David's planet, while David attempts to seduce Walter — no, seriously. There's a scene between the two androids that goes beyond suggestion and directly into slash fiction. It's delightfuly weird, totally unexpected and already notorious. If more of the film had been that surprising, I'd recommend it wholeheartedly. As it is, a few wonderful scenes and some admittedly good jump moments aren't quite enough for a full-throated endorsement. (R for sci-fi violence, bloody images, language and some sexuality/nudity; click here for showtimes at Amarillo Star 14 and Hollywood 16) 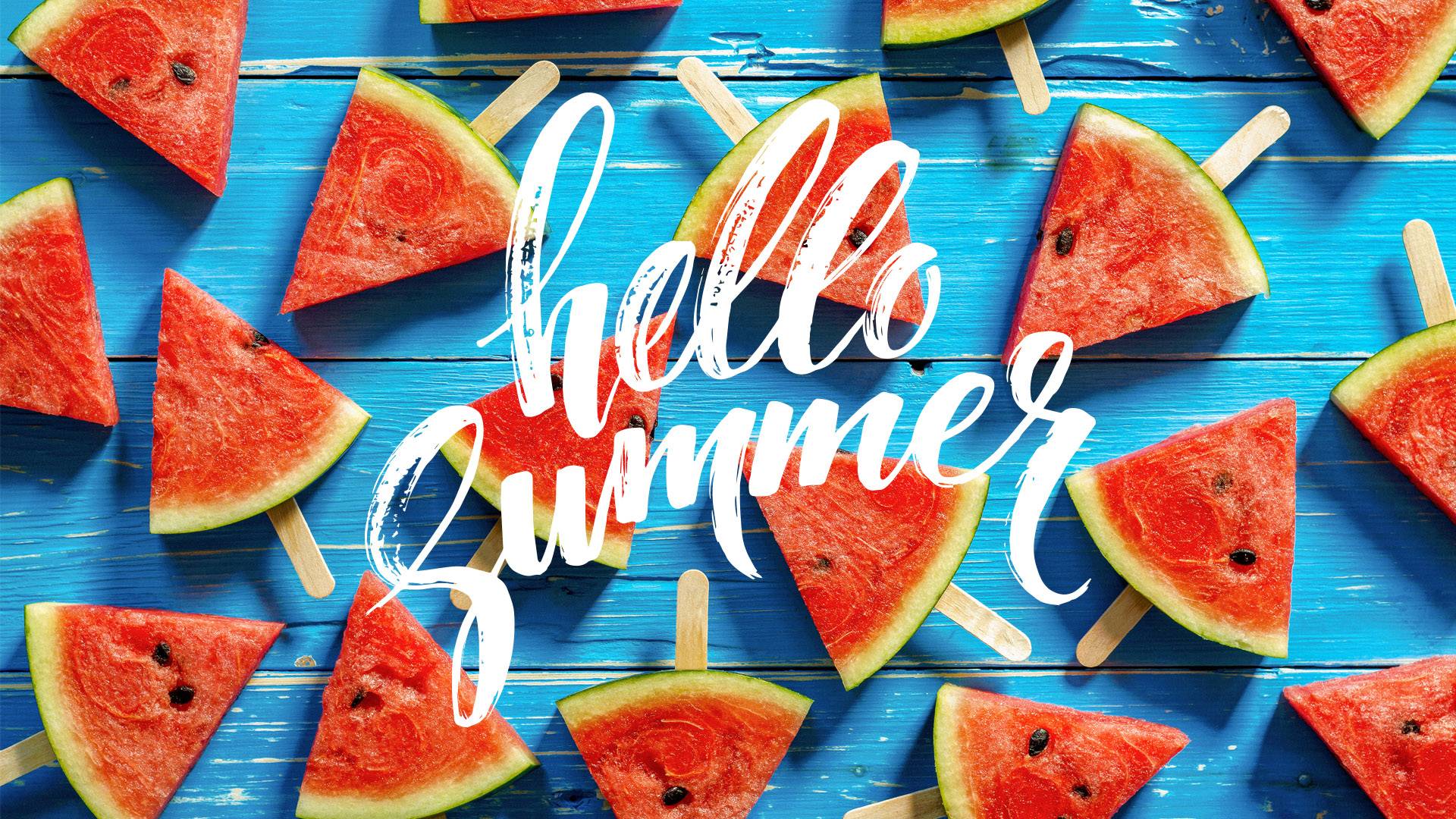 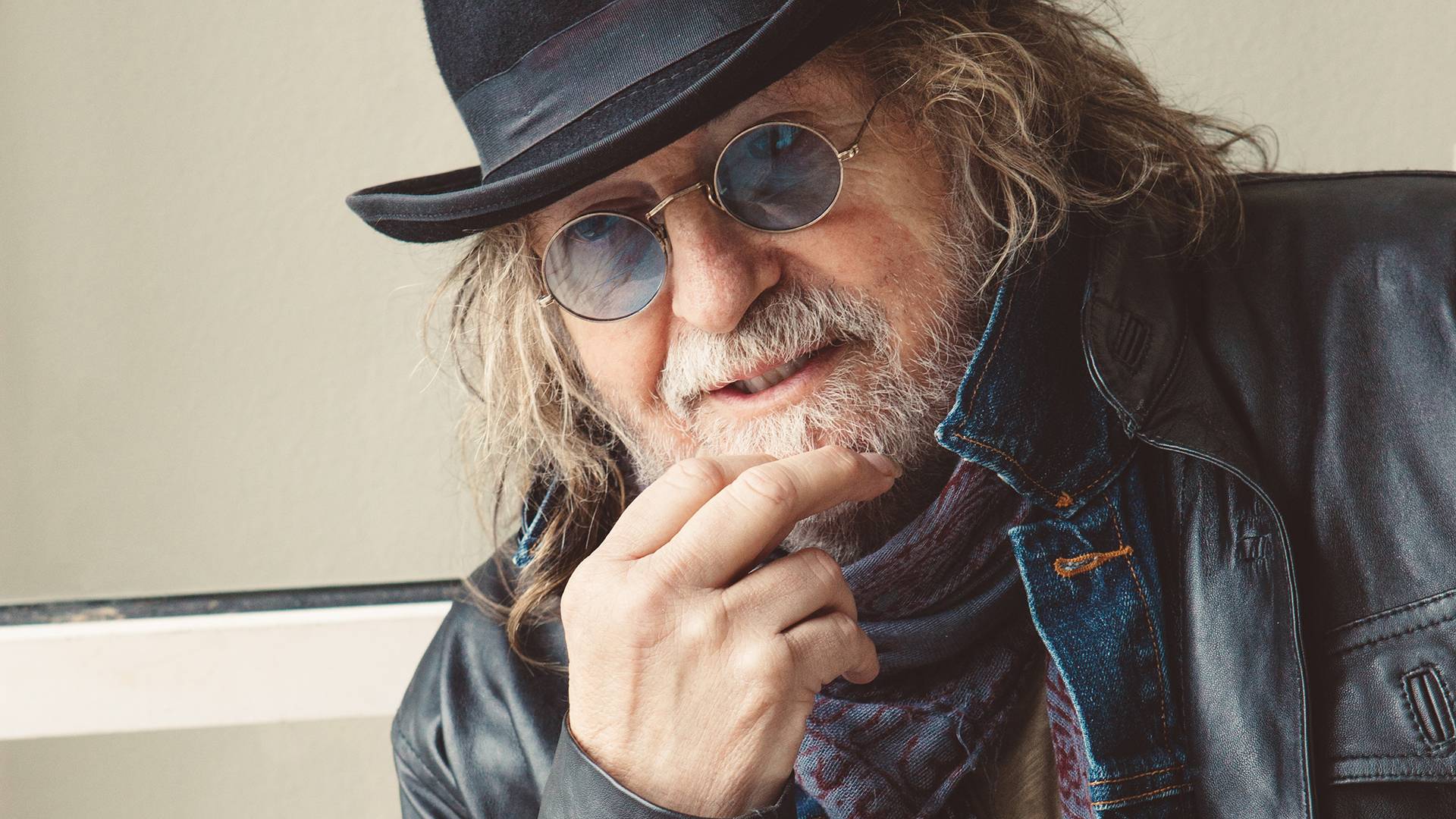