Movie Watch: Amarillo film options for March 9 and beyond 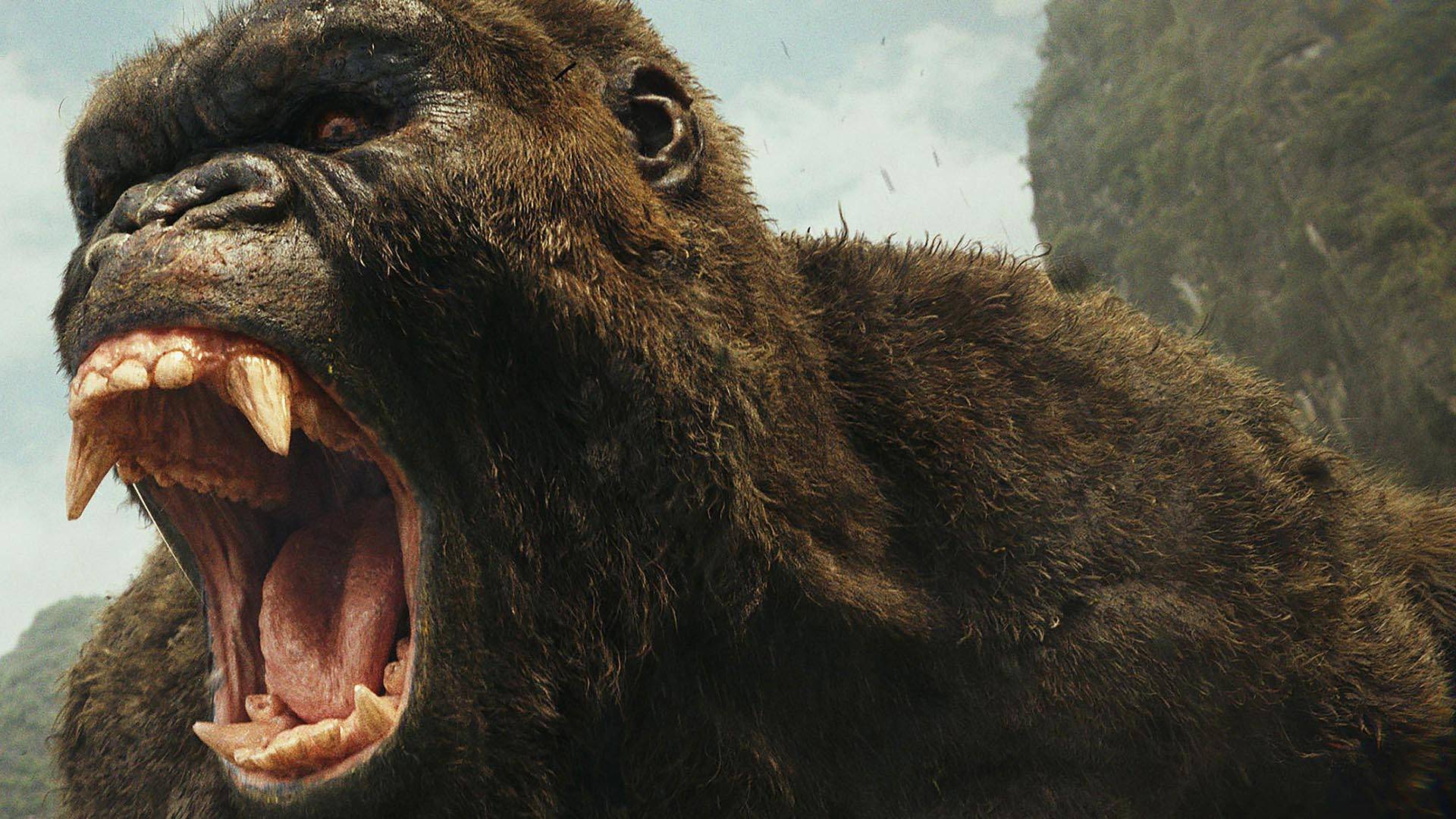 In one word, what's crashing into Amarillo theaters this week? KONG.

King Kong gets a reboot in this fairly well-received new monster movie, which is crowding out any other new releases that might have opened here this weekend. A group of explorers — including businessman Bill Randa (John Goodman), frustrated former soldier Preston Packard (Samuel L. Jackson), British tracker James Conrad (Tom Hiddleston) and photojournalist Mason Weaver (Brie Larson) — travel to an isolated, skull-shaped island in the Pacific. There, naturally, they encounter the ginormous Kong — though, as Conrad and Weaver learn, the ape is really the good guy here, protecting the island natives against even scarier beasts. The film is getting praised as a respectable B-movie and decent franchise-starter. "It takes integrity to bother making a good film when a bad one might have made just as much money," writes San Francisco Chronicle's Mick LaSalle. "Kong: Skull Island is a smart SciFi action movie that doesn’t rely on a handful of monsters and random scenes of computerized destruction to run out the clock. It has a smart script, imaginative filmmaking and a cast of fine actors that actually get to act." (PG-13 for intense sequences of sci-fi violence and action, and for brief strong language; United Artists Amarillo Star 14, 8275 W. Amarillo Blvd., and Cinemark Hollywood 16, 9100 Canyon Drive)

Emma Stone and Ryan Gosling won't be the only (hopefully) appealingly imperfect singers when six-time Oscar-winner La La Land returns to the Amarillo Star 14 in a new sing-along edition, screening twice a day for at least the next week. (A version without audience participation also screens twice a day.) (PG-13 for some language; AS-14)

Get Out: Horror films have long used social commentary to lend their scares a little more weight. The original Cabin Fever was a pretty brilliant AIDS metaphor, for example, and the list goes on. In his new thriller Get Out, writer/director Jordan Peele (Key & Peele) addresses racism head on, particularly the pernicious idea of the "white savior." It's a fantastically woke picture, darkly hilarious and clear-eyed in its systematic escalation from the petty, everyday prejudices black people have to put up with to the more outrageous (but still, sadly plausible) injustice of the film's final act. Peele knows the scariest thing a black man or woman may face isn't a slasher or supernatural killer; it's trying to navigate in a world that still thinks of them as less than, even when some white folks insist that they truly know the struggle. The timing of the film's release, obviously, couldn't have been more ideal. Daniel Kaluuya, who stars as Chris, is a real treat, believably on edge from the start but still chill as his rich white girlfriend (Allison Williams, note perfect) assures him that her liberal parents (Bradley Whitford and Catherine Keener) certainly wouldn't have any problem with her dating a black man. They travel upstate to the family's impressive, isolated mansion in time for a party filled with rich white liberals who'd never dream of being racist, even as they subtly put Chris in his place. As the horror mounts, Kaluuya only gets more impressive. And Lil Rel Howery is spectacularly funny as the audience surrogate, cutting through the BS and telling Chris exactly what's up. In too many lazy horror films, the black guy is the first to die. In Get Out, Peele shows us just what it takes for a black man to survive not just in a film, but in America itself. (R for violence, bloody images, and language including sexual references; AS-14, H-16)

The Lego Batman Movie: As a longtime fan of DC Comics and its heroes, it pains me to see how hellaciously awful their films have been. Here's hoping this animated film, a spinoff of the phenomenally popular and surprisingly insightful The Lego Movie, points to a new path — one that recognizes the crucial element of fun. Here, Batman — the breakout star of the first Lego movie — faces not only his own rogues gallery, from recognizable foes like Joker and The Riddler to less-familiar ones (for the uninitiated, at least) like Crazy Quilt, the Eraser and Polka Dot Man. But, more crucially, he faces his greatest fear — to risk loss by opening his heart and his life to others. It's a weighty but still kid-friendly theme for a movie that, while not as mindblowing as the original Lego film, works quite well. (PG for rude humor and some action; AS-14, H-16)

Logan: If this is, truly, Hugh Jackman's last foray as Wolverine, at least he went out on top. And not with a bang, but with the sound of organs being eviserated and with the sight of extremities being brutally slashed off bodies. If you hadn't heard or guessed, Logan takes its R rating very seriously. It takes everything seriously, as a matter of fact. It's grim in the way of Christopher Nolan's Batman films, though not in the way of the post-Nolan DC films, in that it's actually good. Really good. It's certainly the best film in the X-Men franchise. In fact, director James Mangold, who also directed The Wolverine in 2013 and contributed to this film's script, has crafted a really strong film period, without the qualifier that it's really good for a superhero film. Think in terms of modern-day Westerns like Unforgiven or thoughtful older ones like The Searchers (though not, as Logan does, overly sentimental films like Shane): Our hero is weighted down by the countless souls he has killed. His body is being poisoned by the very thing that gives it strength. It's the end of the road, and he knows it, but first, he has to succeed at one last mission. In this case, he's transporting a young, mute girl (Dafne Keen) with powers strikingly similar to his own all the way across the country, while being chased by evil scientists and government types. Also in tow is a wizened sidekick, Professor Xavier (Patrick Stewart), whose own health woes are equally dangerous to those around him. Though there are some outstanding action sequences, Mangold doesn't follow the usual script of piling on more and more, bigger and bigger; the battles are bloodier by far than any you usually see in this kind of film, but they also have far more weight than most of the CGI-heavy fare normally offers. "More weight" is a good description of the film as a whole, though. This is heavy stuff, handled quite well. (R for strong brutal violence and language throughout, and for brief nudity; AS-14, H-16) 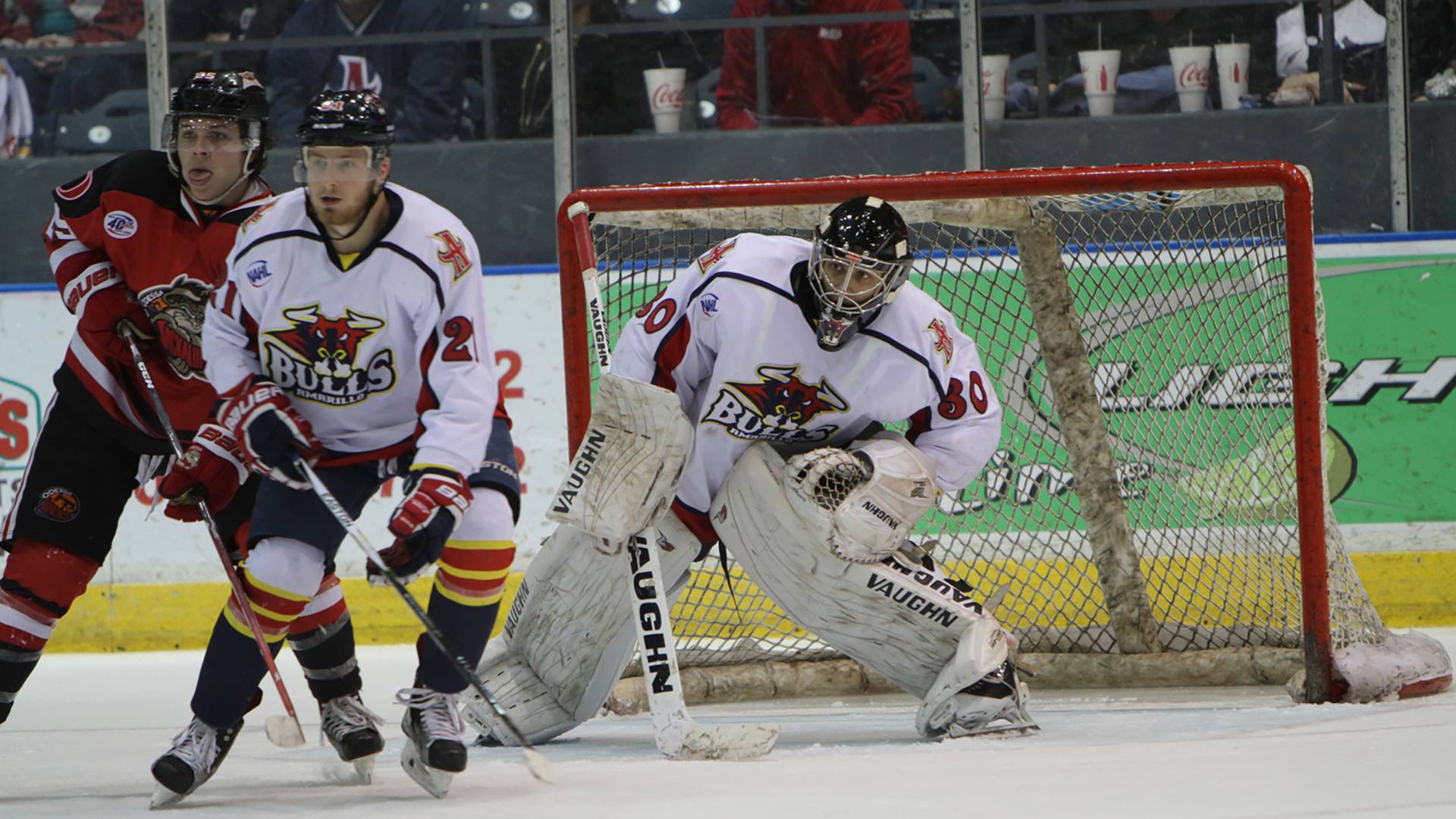 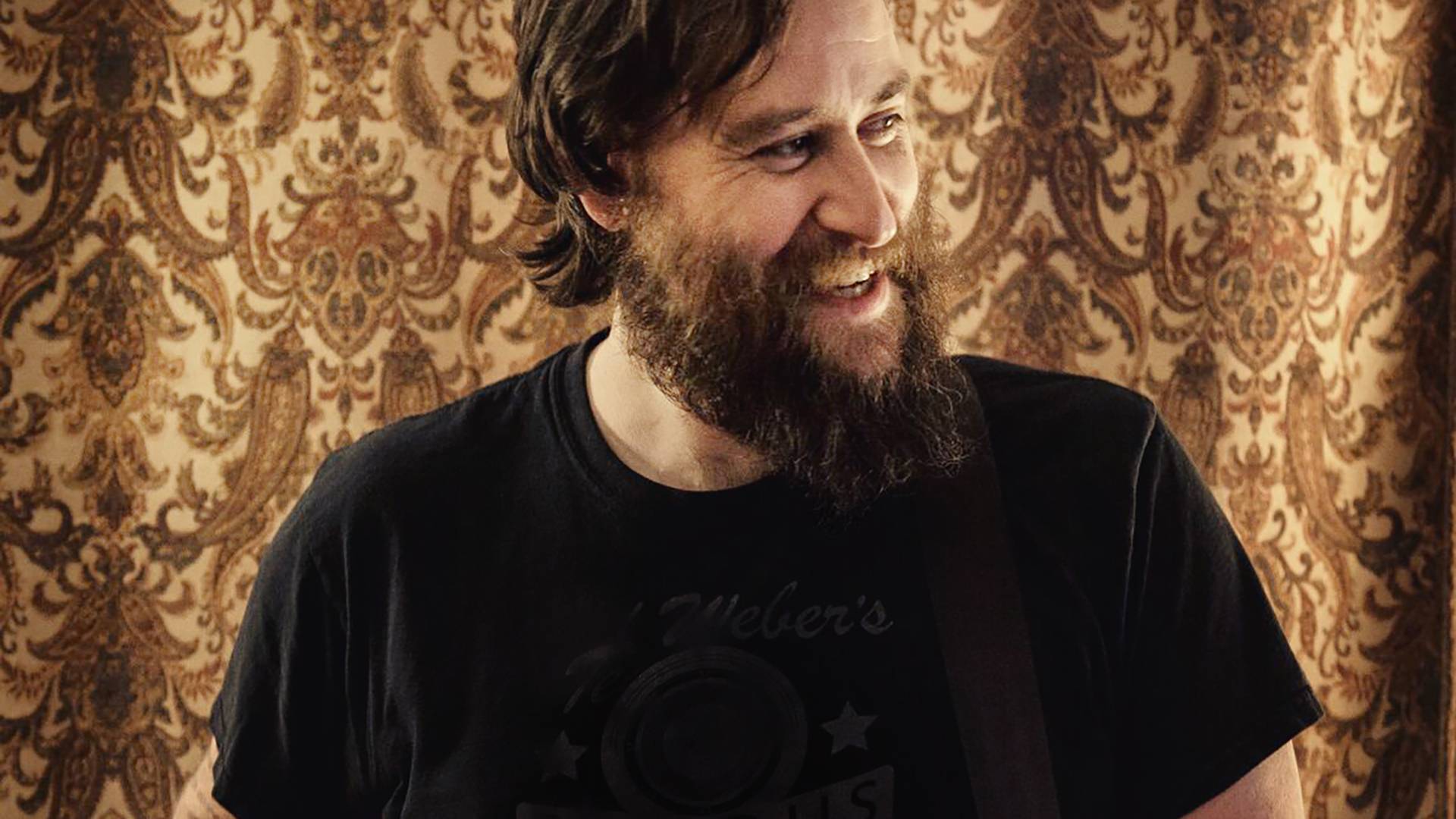