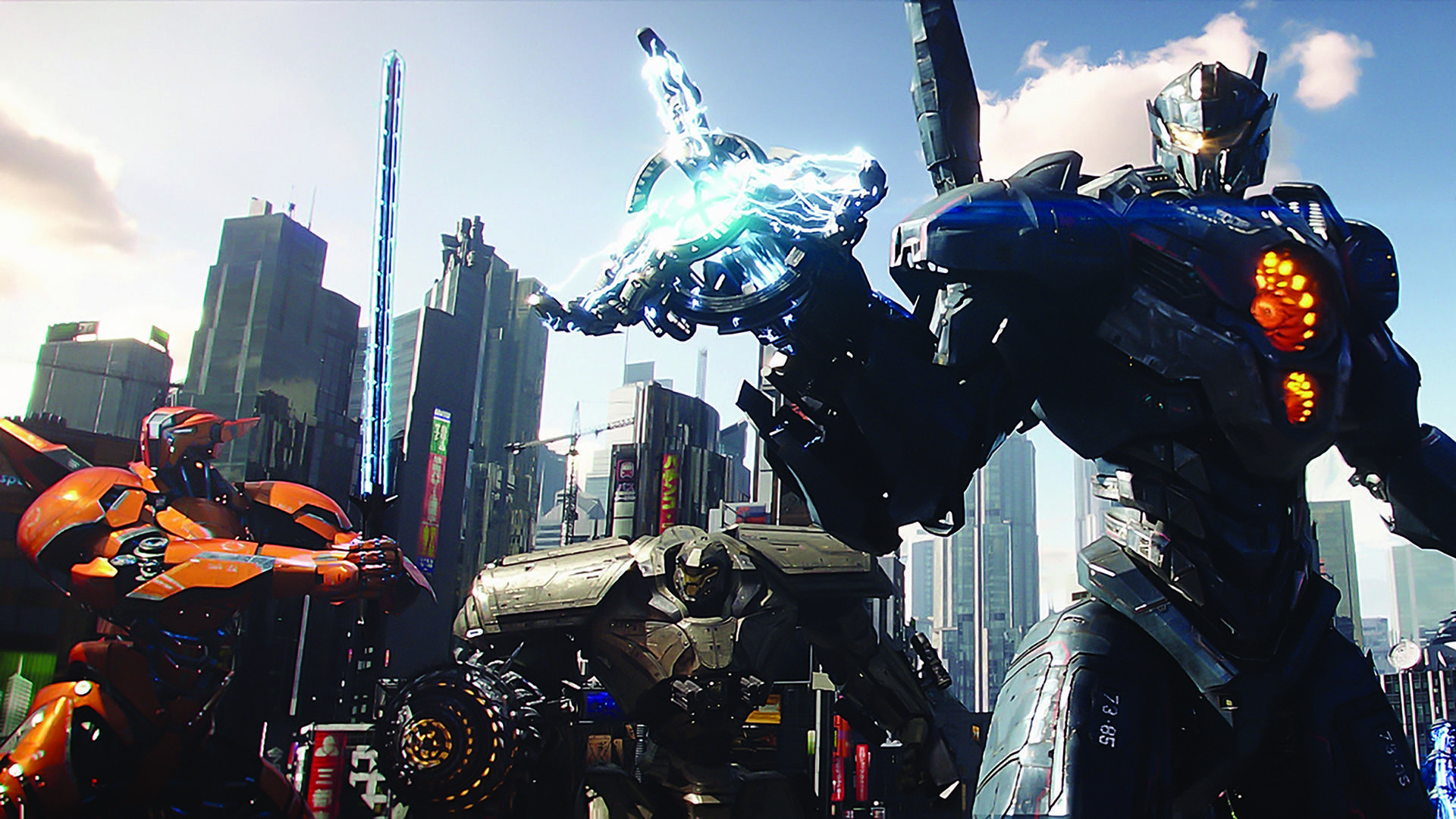 The jaegers are back in "Pacific Rim Uprising."
Courtesy Universal
PLAY HERE

In Amarillo theaters this week: Giant monsters vs. robots, a faith-based historical drama and an experimental horror film from a major director.

A teen girl (Bella Thorne) who can never be in the sun thanks to a rare medical condition falls in love with her neighbor (Patrick Schwarzenegger) when she starts going out for nightly adventures. No reviews yet for the teen tearjerker. (PG-13 for some teen partying and sensuality; click here for showtimes at United Artists Amarillo Star 14, 8275 W. Amarillo Blvd., and Cinemark Hollywood 16, 9100 Canyon Drive)

Set sevveral years after the action in 2013's Pacific Rim, this sequel stars John Boyega (Star Wars: The Last Jedi) as the son of original hero Stacker Pentecost (Idris Elba, who doesn't reprise his role). The reluctant son must jump into a giant robot jaeger and help save the world against the return of the gigantic kaiju monsters. Reviews are not too promising: "If you enjoyed ... Pacific Rim but secretly wished it was more like a vapid Transformers sequel, then you’ll love Pacific Rim Uprising. Everyone else can give this heavy-metal howler a hard pass," writes Entertainment Weekly's Chris Nashawaty. (PG-13 for sequences of sci-fi violence and action, and some language; click here for showtimes at Amarillo Star 14 and Hollywood 16)

Writer-director Andrew Hyatt examines the last days of the Apostle Paul in this new biblical drama about the the early Christian convert whose writings are said to make up the bulk of the New Testament. "A story worth telling? Most certainly. But worth a better storyteller than was entrusted here," writes Movie Nation's Roger Moore. (PG-13 for some violent content and disturbing images; click here for showtimes at Amarillo Star 14 and Hollywood 16)

Though I can't imagine who asked for a sequel to 2011's Gnomeo and Juliet, now we've got one. This time, the garden gnomes (voiced by slumming actors James McAvoy and Emily Blunt) need the help of the titular detective (voiced by, sigh, Johnny Depp) to track down their missing friends in London. Not surprisingly, no reviews have been released yet. (PG for some rude and suggestive humor; click here for showtimes at Amarillo Star 14 and Hollywood 16)

Steven Soderbergh's latest film is a Gaslight-style thriller in which an unstable woman (Claire Foy, The Crown) keeps seeing a man she believes is stalking her, even after she inadvertently commits herself to a mental hospital. Soderbergh, who only a couple of years ago said he was going to retire from the movies, shot the entire film on an iPhone, giving it a queasy immediacy. "Whatever Sawyer’s hold on reality turns out to be, Soderbergh and Foy are committed to showing the world through the eyes of a woman whose traumas have left her difficult to understand or like. That resonates now, because even in the era of #MeToo, there’s an expectation that victims will behave rationally," writes Vulture's David Edelstein. (R for disturbing behavior, violence, language, and sex references; click here for showtimes at Amarillo Star 14 and Hollywood 16)

National Theatre Live's production starring David Calder, Game of Thrones' Michelle Fairley, Ben Whishaw and David Morrissey will screen at 7:30 p.m. Thursday at the Amarillo Star 14. Many NTL screenings aren't picked up by Amarillo theaters, so this is a rare opportunity.

This limited-release film is a live-action adaptation of the popular anime series, featuring a battle between Sailor Moon and the Shadow Galatica. It'll screen at 7:25 p.m. Friday through Sunday at Premiere Cinemas Westgate Mall 6, 7701 W. Interstate 40.

This animated fantasy about a pair of young adventurers and their fight against an evil dragon will screen at 12:55 p.m. Saturday and 6:30 p.m. Monday at the Amarillo Star 14.

March 29: Advance tickets are on sale for Ready Player One, the retro-infused sci-fi adventure from Steven Spielberg, and God's Not Dead: A Light in the Darkness, a faith-based sequel, at both Amarillo Star 14 and Hollywood 16. Advance tickets also are on sale for Tyler Perry's Acrimony, a revenge thriller starring Taraji P. Henson, at the Amarillo Star 14; more locations could be announced later.

March 30: The Room's Tommy Wiseau and Greg Sestero re-team for Best F(r)iends, a two-film comedy about a drifter (Sestero) who befriends a mortician (Wiseau), then betrays him and runs away. Vol. 1 will screen at 8 p.m. March 30 and April 2, with Vol. 2 to follow on June 1 and 4. Advance tickets are on sale now at Amarillo Star 14.

April 5: Advance tickets are on sale for Blockers, a prom-night raunchy comedy focusing on girls and their parents, at the Hollywood 16; additional locations should be announced later. Plus, the advocacy film Eating You Alive, which pitches a whole food / vegan lifestyle, will screen at 7 p.m. at Amarillo Star 14.

April 6: Historical drama Chappaquiddick, sports drama The Miracle Season and horror film A Quiet Place are scheduled to open (likely previewing one day earlier), but advance tickets are not yet on sale.

April 8 and 11: TCM's Big Screen Classics series will continue a 40th anniversary screening of the belovedly raunchy (or raunchily beloved) musical Grease. It'll screen at 2 and 7 p.m. both days at both Amarillo Star 14 and Hollywood 16.

April 12: Inspirational drama The Amendment, which tells the story of Oklahoma legislator Brooks Douglass' championing of victims' rights laws, will screen at 7 p.m. at both Amarillo Star 14 and Hollywood 16.

April 16: Family drama Phoenix Wilder & The Great Elephant Adventure, about a 13-year-old orphan who moves to Africa and bonds with a bull elephant, will screen at 6 p.m. at both Amarillo Star 14 and Hollywood 16.

April 17: Faith-based romance advice film The Dating Project will screen at 7 p.m. at the Amarillo Star 14.

April 20: Amy Schumer's I Feel Pretty, comedy sequel Super Troopers 2 and thriller Traffik are scheduled to open nationally, but advance tickets are not yet on sale. Release dates are subject to change.

April 24: Faith-based special Fragments of Truth, featuring Craig Evans' attempts to prove historical foundations behind the New Testament, will screen at 7 p.m. at both Amarillo Star 14 and Hollywood 16.

April 26: Advance tickets are on sale for superhero smorgasbord Avengers: Infinity War at both Amarillo Star 14 and Hollywood 16.

April 28: The Met: Live in HD continues with the company's first production of Massenet's Cendrillon, a Cinderella story starring Joyce DiDonato, Alice Coote and Kathleen Kim. It'll screen at 11:55 a.m. at the Hollywood 16.

April 29 to May 2: The fantasy classic Labyrinth, starring the late David Bowie as the Goblin King, will screen in a three-day celebration at 2 and 7 p.m. April 29 and 7 p.m. May 1 and 2 at Amarillo Star 14. 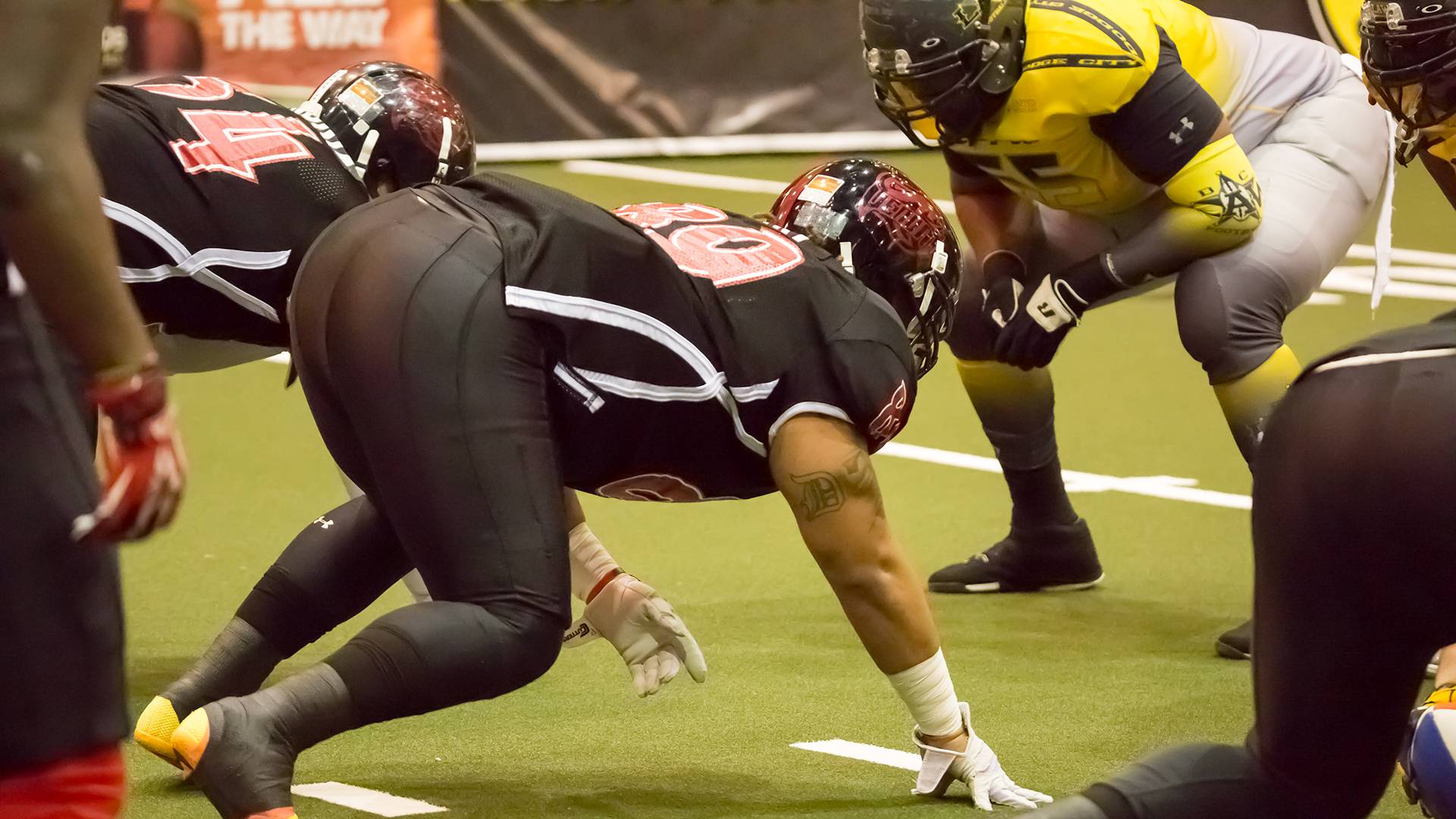 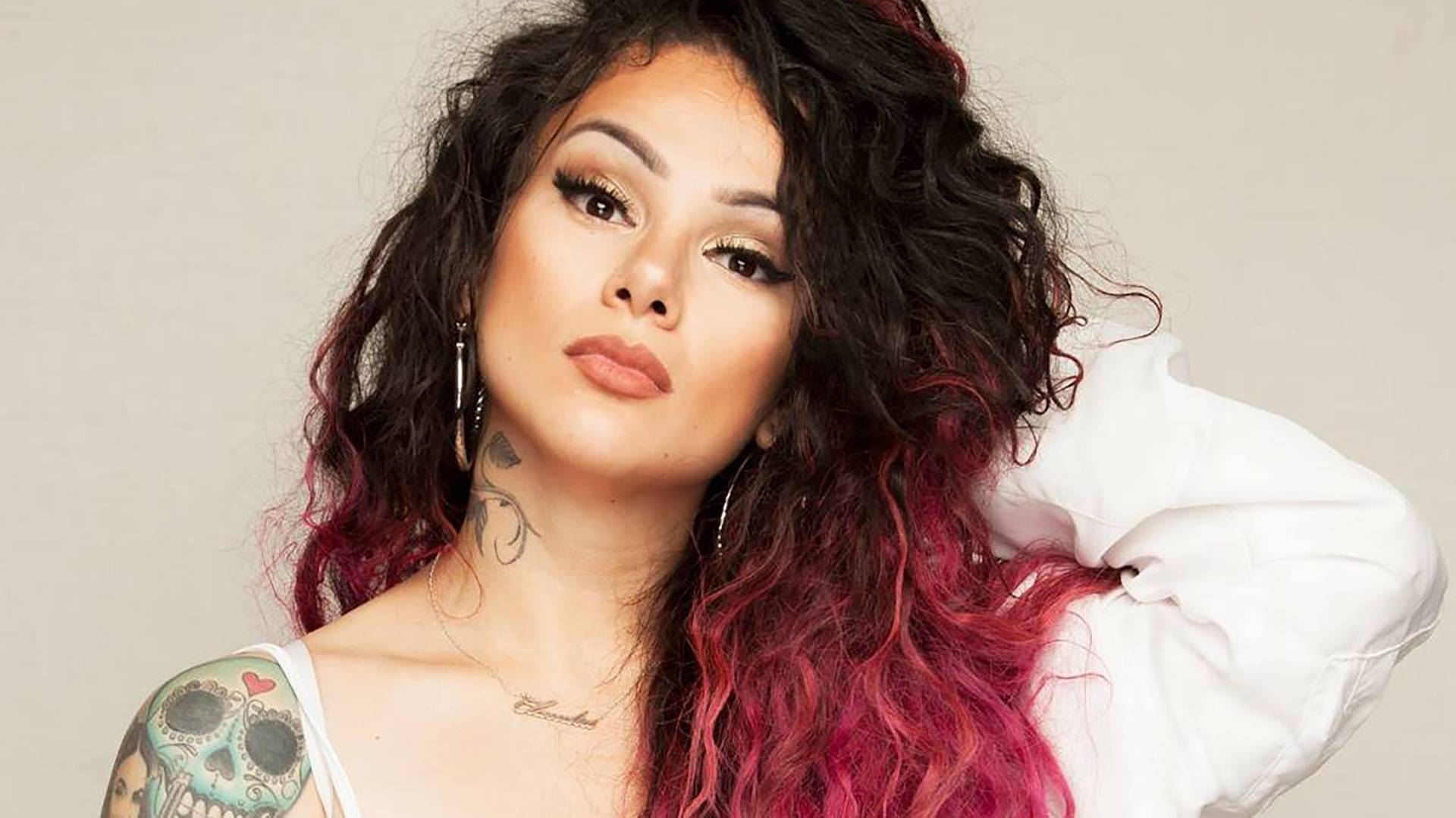