An icy-cool, killer Blonde and talking emojis arrive in Amarillo theaters this week. Plus, I review Dunkirk, Valerian and Girls Trip.

Charlize Theron continues her campaign to be queen of action films with this '80s-set spy thriller that's getting good marks for its fight sequences and overall aesthetic, but mixed reviews on its plot. "Theron has all the steely cool such a movie needs but is forced to keep her wit stashed somewhere alongside her fake passports," writes The Hollywood Reporter's John DeFore. In a more positive appraisal, IndieWire's Eric Kohn says the film "barrels forward in fits and starts, but it works best in pure B-movie mode, revising the action hero mold from a feminist perspective without overstating it." (R for sequences of strong violence, language throughout, and some sexuality/nudity; click here for showtimes at United Artists Amarillo Star 14, 8275 W. Amarillo Blvd., and Cinemark Hollywood 16, 9100 Canyon Drive)

The meh emoji (voiced by T.J. Miller, who's in the midst of a truly bizarre press cycle) is sad that he has more than one facial expression and goes on a journey to be like everyone else. I'm sure, because I've seen a movie or two before, that he learns to value himself and his specialness over the course of the film, but I can assure you, I won't be checking it out to make sure. Also, Patrick Stewart voices the poop emoji. Not surprisingly, this film hasn't been screened for critics. UPDATE: Reviews are starting to trickle in and they're not good. "There is a mumbled, shorthand moral about staying true to yourself in all this, but it is drowned out by the wall-to-wall cynicism that is The Emoji Movie’s entire reason for existing in the first place," writes Vulture's Emily Yoshida. (PG for rude humor; click here for showtimes at Amarillo Star 14 and Hollywood 16, and here for Tascosa Drive-In, 1999 Dumas Drive)

Turner Classic Movies' Big Screen Classics is getting you baked with a 35th anniversary screening of this teen comedy classic. It'll screen at 2 and 7 p.m. Sunday and Wednesday at both the Amarillo Star 14 and Hollywood 16. (R)

The seventh-annual celebration of the iconic jam band Grateful Dead will take screen at 7 p.m. Tuesday at Amarllo Star 14 on what would have singer Jerry Garcia's 75th birthday. The screening will include the band's never-before-seen July 12, 1989, performance at RFK Stadium in Washington, D.C., a rare concert that featured at least one song sung by each of the band's four lead singers. (NR)

In crafting the film — which retells the story of the providential escape of 300,000-plus soldiers from the beach at Dunkirk, a seminal moment in British history — Nolan confounds our preconceived notion of a World War II movie at almost every turn. Instead of the usual way a film like this unfolds, where we follow one soldier whose outsized contribution to the war effort singlehandedly changes the course of the battle or the war, we see how much impact luck, chance, simple cause & effect play into how a battle — or, in this case, a retreat — shakes out.

As Nolan is wont to do, he eschews simple chronology and tells his story in three different, interlapping and finally intertwining time periods. One story (and they're all identified in just one title shot at the first of the movie), called "The Mole," follows the hellish attempts of a group of soldiers to escape over the course of a week. ("Mole," in this case, refers to a concrete pier the soldiers line up on, not a spy or the blind critter.) The second, "The Sea," takes place over a day, as a civilian father (Mark Rylance), his son and a teenage friend join the effort to save the soldiers by using his weekend pleasure boat to cross the English Channel (instead of just handing over the craft to the British Navy). And in the third, "The Air," we're in the cockpits with two pilots (Tom Hardy and Jack Lowden) for an hour as they try to protect the retreating soldiers from German planes.

The variable time frames each augment one aspect of Nolan's story — the hellish wait for the soldiers in the chronologically longest segment, the challenge of crossing just a 26-mile-wide channel with so much at stake, and the urgency of the flyboys' mission and their dwindling fuel.

The storylines flow in and out of one another, cut together remarkably well by editor Lee Smith, and because it's not a typical storytelling method, we're forced to watch more closely and we feel, in some sense, the dislocation and confusion the soldiers themselves felt. Because it's not a peaceful film, by any means. It's extraordinarily intense, particularly when seen in the IMAX format Nolan crafted it for.

Nolan's films don't always work for me, and besides his obsession with memory and time, Dunkirk also dips back into his apparent horror of drowning (see also, almost every one of his other films). But his ticks and quirks don't overwhelm the story here. Instead, they amplify and enlighten his themes and his celebration of the everyday heroism that triumped at Dunkirk. (PG-13 for intense war experience and some language; click here for showtimes at Amarillo Star 14 and Hollywood 16)

Regina Hall, Queen Latifah, Jada Pinkett Smith and scene-stealer Tiffany Haddish star as a quartet of former college friends — the Flossy Posse — who reunite on a weekend jaunt to Essense Fest in New Orleans. Along with some slightly sappy bonding time, the women let loose in a spectacularly dirty, gut-bustingly hysterical fashion. (Yes, it's the second R-rated comedy this summer to feature a quartet of women behaving badly, following the less-successful Rough Night.)

Hall's Ryan Pierce has a burgeoning media empire and appears to have it all — she doesn't — while her friends are all struggling in their own ways: Haddish's Dina has terminal arrested development, Pinkett Smith's Lisa has shut down after her divorce, and Latifah's Sasha gossip blog is seriously floundering (and she's still feeling burned over a business deal gone bad with Ryan).

Director Malcolm D. Lee (The Best Man series) — working from a script by Kenya Barris (Black-ish) and Tracy Oliver (Barbershop: The Next Cut), with additional story help by Erica Rivinoja (South Park) — finds the sweet spot between raunchy revelry and emotional truth. Each of the four women feels like a full, complicated character, each gets her own significant story arc, and each gets to be just as boisterous as the rest. That's a hard balance — it's where Rough Night, for example, fell short — and Lee makes it look easy.

Haddish runs away with the film with glee, but don't overlook the insightful work done by Hall. (R for crude and sexual content throughout, pervasive language, brief graphic nudity, and drug material; click here for showtimes at Amarillo Star 14 and Hollywood 16)

Valerian and the City of a Thousand Planets

There's a moment in Valerian and the City of a Thousand Planets when the alleged bad boy of the title sasses his companion Laureline when she complains of having to spend more time with him.

"Two hours alone with me? I know, what a drag," he says sarcastically.

"No kidding. It's an eternity," she snaps back.

Valerian isnt quite an eternity, but that exchange points to the utter lack of self-awareness shown by director Luc Besson in its making.

Besson is a wonderfully imaginative visual artist, and Valerian is frequently thrilling on that level — so much so that it's pretty much still worth seeing because of it. But almost everything else about the movie — from the casting to the story to the dialogue — is a near-total misfire.

Dane DeHaan, a gifted young actor, is totally adrift as the title character, who describes himself — in an unfortunate Keanu Reeves accent — as a "galaxy-hopping bad boy" and "lady killer." It's like Besson, who also wrote the screenplay, had Bruce Willis (the star of his The Fifth Element) in mind for the role and just took the first twink who walked in the door when Willis turned it down.

Cara Delevingne fares little better as Laureline, but it would take a far more experienced, skilled actress to get past the script's limitations, which consigns her character to a supporting role that suggests that gender equality will never advance beyond, say, the 1950s in this universe.

That's not the only unfortunately retrograde touch. Alpha — the titular city, formed when representatives of a galaxy's worth of planets attached themselves to the international space station, which then cast off into to the universe — has a surprisingly, disappointingly heteronormative idea of a Red Light District. (Though at least it's inhabited by the likes of Rihanna and Ethan Hawke, who bring world-weariness and utter lunacy, respectively, to their roles, showing up the main cast in the process.)

More disheartening is the fact that Besson has brought to life this amazingly creative world — first invented in an influential French comic book series by Pierre Christin and Jean-Claude Mézières — without showing any desire to really explore it. It's packed with visual flair (though there's a decided lightweight quality to the CGI that's lacking in the far-superior Planet of the Apes series, for example), but we don't spend any time exploring any of the most interesting aspects.

I had high hopes for this, and I applaud the aspects that work. But they just make the flaws more apparent. (PG-13 for sci-fi violence and action, suggestive material and brief language; click here for showtimes at Amarillo Star 14 and Hollywood 16) 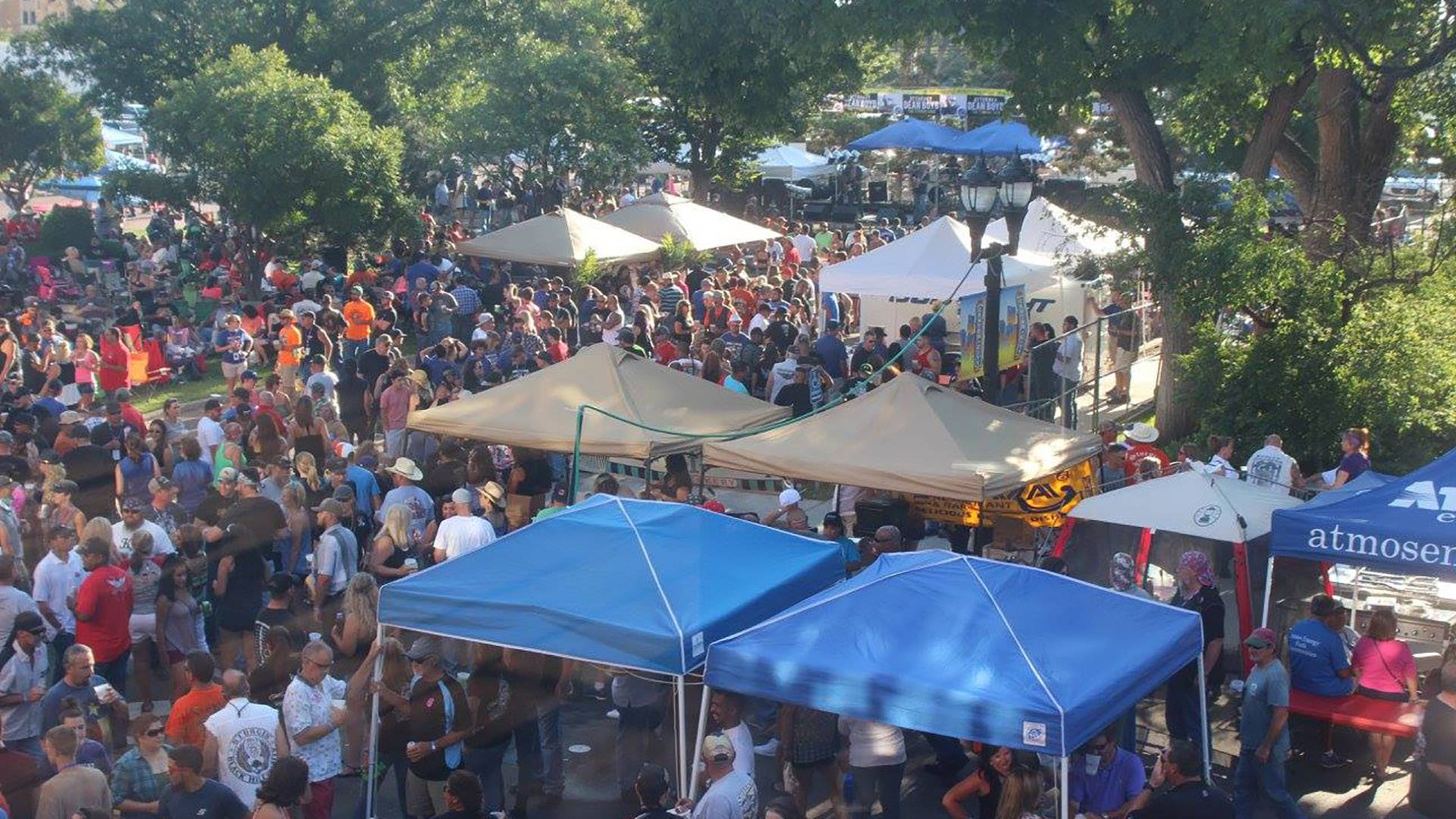 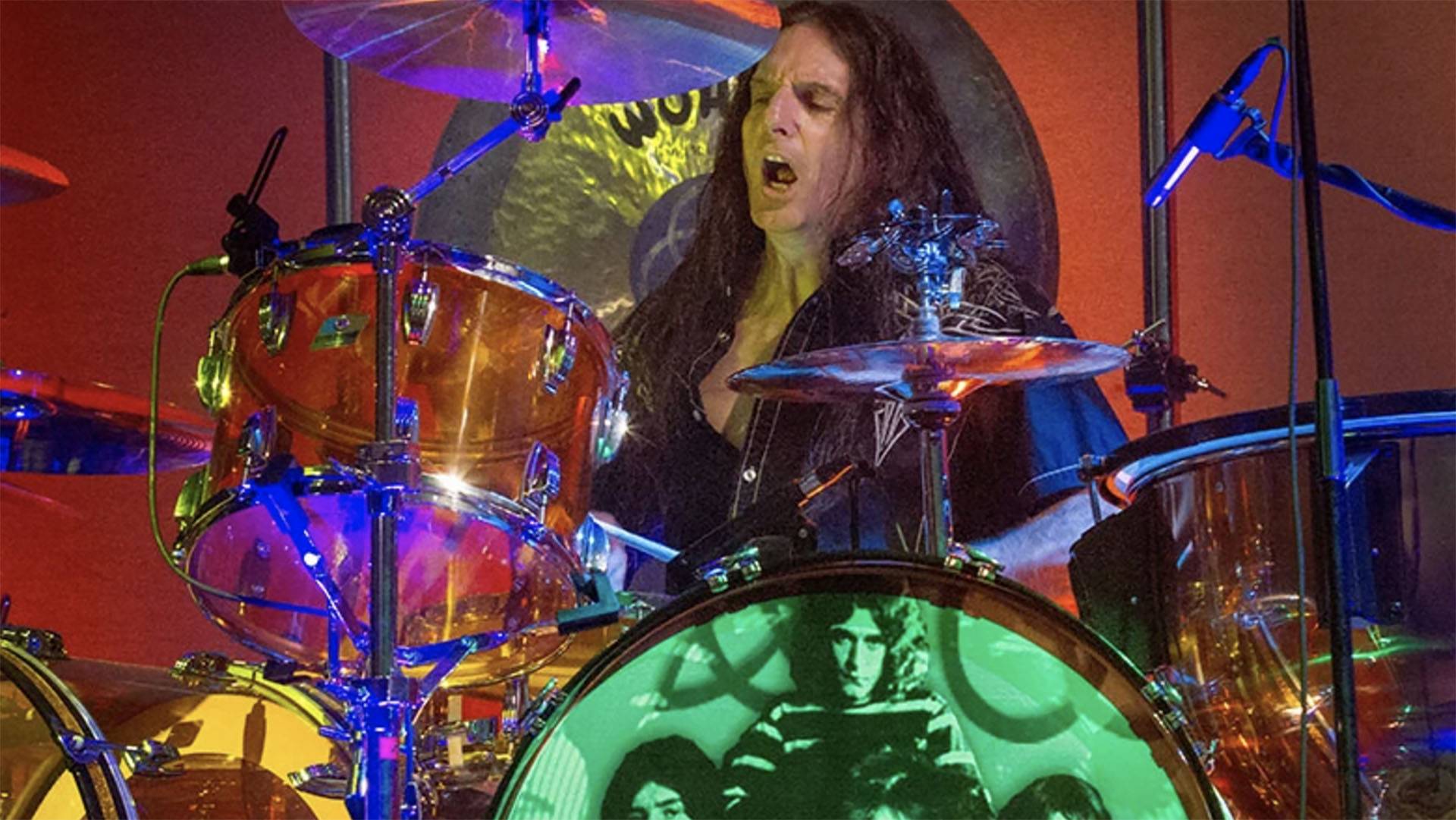