Movie Watch: Amarillo film options for Jan. 25 to Feb. 1, including 'Shape of Water,' 'I, Tonya,' other Oscar nominees 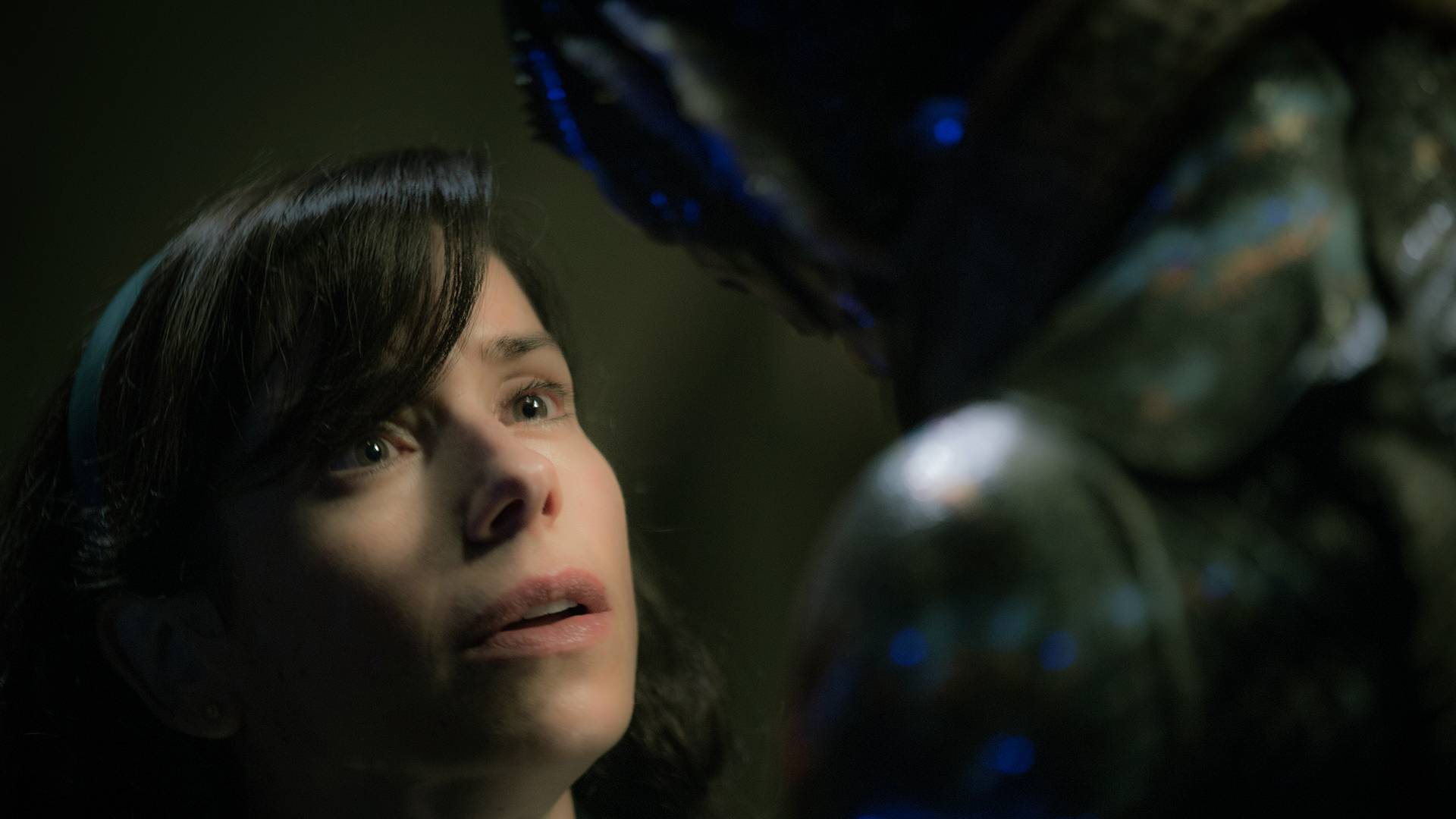 In Amarillo theaters this week: Two newly minted Oscar nominees, plus the final chapter of the Maze Runner saga and a dramatic Western.

Army Captain Joseph Blocker (Christian Bale), infamous for his brutal battles against Native Americans in the West, is assigned to escort dying Cheyenne Chief Yellow Hawk (Wes Studi) from New Mexico to his Montana homelands in this new western from director Scott Cooper (Crazy Heart). Reviews are mixed. The Washington Post's Ann Hornaday lauds it as "a thematically and visually rich Western in which ... Cooper marshals old-school widescreen classicism in service to boldly revisionist themes," though she bemoans the lack of development of most of its Native characters. (R for strong violence, and language; click here for showtimes at United Artists Amarillo Star 14, 8275 W. Amarillo Blvd., and Cinemark Hollywood 16, 9100 Canyon Drive)

Tonya Harding (played by Margot Robbie) takes center ice in this tragicomic, purposefully unreliable film from director Craig Gillespie that explores Harding's involvement in the 1994 attack on her rival Nancy Kerrigan. As I said in my review last week, both halves of the term "tragicomic" are played up: "Gillespie somehow makes these wildly contradictory tones work — the black humor, the empathetic look at a life of poverty, the camp spectacle, the interrogation of what 'truth' really is." Robbie was nominated for an Oscar for Best Actress, and the film also is nominated for Best Supporting Actress (Allison Janney as Harding's hardbitten mother) and Best Editing. (R for pervasive language, violence, and some sexual content/nudity; click here for showtimes at Hollywood 16)

The final chapter of the dystopian YA tale, which was delayed by star Dylan O'Brien's serious on-set injuries, finally makes it to theaters. Thomas (O'Brien) and his allies must break into one final labyrinth to uncover answers they've been seeking for years. Reviews aren't too hot: "(B)y this point, the franchise has come to rely less on suspense and more on high-speed chases over rugged terrain, generic zombie scare moments and ho-hum virus fixes," writes Time's Stephanie Zacharek. (PG-13 for intense sequences of sci-fi violence and action, language, and some thematic elements; click here for showtimes at Amarillo Star 14 and Hollywood 16)

This historic epic from director Sanjay Leela Bhansali is based on a 13th century battle between Maharaja Ratan Singh of Mewar and Sultan Alauddin Khilji — unfamiliar to Western audiences, perhaps, but a sore subject in India, where screenings have been canceled across four states because of violent protests. (NR; click here for showtimes at Hollywood 16)

The Shape of Water

Deep in the bowels of a top-secret government facility swims a fish-man, who meets a mute cleaning woman and falls in love with her over lunches of jazz music and hard-boiled eggs.

The thought that this describes one of 2017's best films (scoring 13 Oscar nominations this week) almost beggars the imagination, but it's precisely that — imagination — that makes The Shape of Water truly sing.

The latest from director (and co-writer) Guillermo del Toro, Shape of Water takes inspiration in del Toro's love of Creature from the Black Lagoon and Beauty and the Beast, specifically, and his adoration of things that go bump in the night, more generally. And with those tools, and a simply superb cast, del Toro has crafted a delightful adult fairy tale — a celebration of love, of outsiders, of imagination.

Elise (played by Sally Hawkins in a marvelous performance) leads a quiet life: Every night, she wakes, puts eggs on to boil, then heads to the bathtub to clean and ... find pleasure. She drops off some food for Giles (Richard Jenkins), her crusty neighbor, then takes the bus to the lab for her midnight shift with Zelda (Octavia Spencer). It's a routine, and Elise seems to be happy enough.

But one night, a 7-foot-tall amphibious man-creature is brought into the lab. Though apparently savage — he tears two fingers off Agent Strickland (Michael Shannon), the government agent who's watching him — the creature proves to have a tender side when Elise senses in him — beyond the scales and gills — something of a kindrid spirit.

The creature is endangered not just by Strickland's temper and ever-eroding moral compass (helpfully visualized for us by the rotting fingers he tried to have sewn back on), but also by Russian agents within and outside the lab. So Elise, Zelda and Giles hatch a scheme to break him out and return him to the ocean once the canals near Baltimore fill up with rainwater. Along the way, Elise and her unlikely new roommate surrender to unexpected passion.

The movie shouldn't work, and in almost anyone else's hands but del Toro's, it surely wouldn't. (And even then, a few plot holes kind of nag.) But he infuses it with so much heart, matched with stellar performances from his cast and superb work on all technical levels, that Shape of Water is, in fact, an absolute gem.

After nominations for the 90th Academy Awards were announced Tuesday, both Amarillo multiplexes announced plans for marathon screenings of Best Picture nominees.

That's typical for Cinemark Hollywood 16, which has had its Oscar Week marathon for several years, but Regal's Best Picture Film Festival is a new addition at United Artists Amarillo Star 14.

A festival pass is $35 through Regal's mobile app only; individual tickets are available, as well.

The Hollywood 16's Oscar Movie Week runs Feb. 26 to March 4, with two screenings each of all nine Best Picture nominees, plus marathon screenings of the Oscar-nominated live-action and animated short films at 2 and 7 p.m. March 3 and 2 p.m. March 4.

A festival pass is $35; individual tickets are available, as well.

For the week ahead, nine Oscar nominees are screening in Amarillo theaters:

Sir David McVicar's new production of this classic opera, starring Sonya Yoncheva in her debut in the title role, premieres on the The Met: Live in HD season. It'll screen at 11:55 a.m. Saturday at Hollywood 16. (NR)

This dance-movie franchise just keeps going — now, with a new series about to premiere on YouTube Red. The first episode — which is set at an Atlanta performing arts school — will screen in this special event, which also includes a screening of the original 2006 Step Up film starring Channing Tatum and Jenna Dewan Tatum. The event will screen at 7 p.m. Tuesday at Amarillo Star 14 and Hollywood 16. (PG-13 for thematic elements, brief violence and innuendo)

The latest installment of this anime series gets a one-night-only screening, dubbed in English, at 7:30 p.m. Feb. 1 at the Amarillo Star 14 and Hollywood 16. (NR)

Feb. 1: Advance tickets are on sale now for Winchester, a horror film starring Oscar-winner Helen Mirren as the matriarch of the gun-making family. Tickets are only on sale for now at the Hollywood 16, but more screenings may be added.

Feb. 8: The BDSM-lite Fifty Shades franchise wraps up with Fifty Shades Freed, for which advance tickets are on sale now at both Amarillo Star 14 and Hollywood 16 — the latter of which also will screen a Fifty Shades marathon.

Feb. 18 and 21: TCM's Big Screen Classics series will continue with The Philadelphia Story, a sparkling comedy starring Cary Grant, Katharine Hepburn and James Stewart team for this sparkling comedy. It'll screen at 2 and 7 p.m. both days at both Amarillo Star 14 and Hollywood 16. 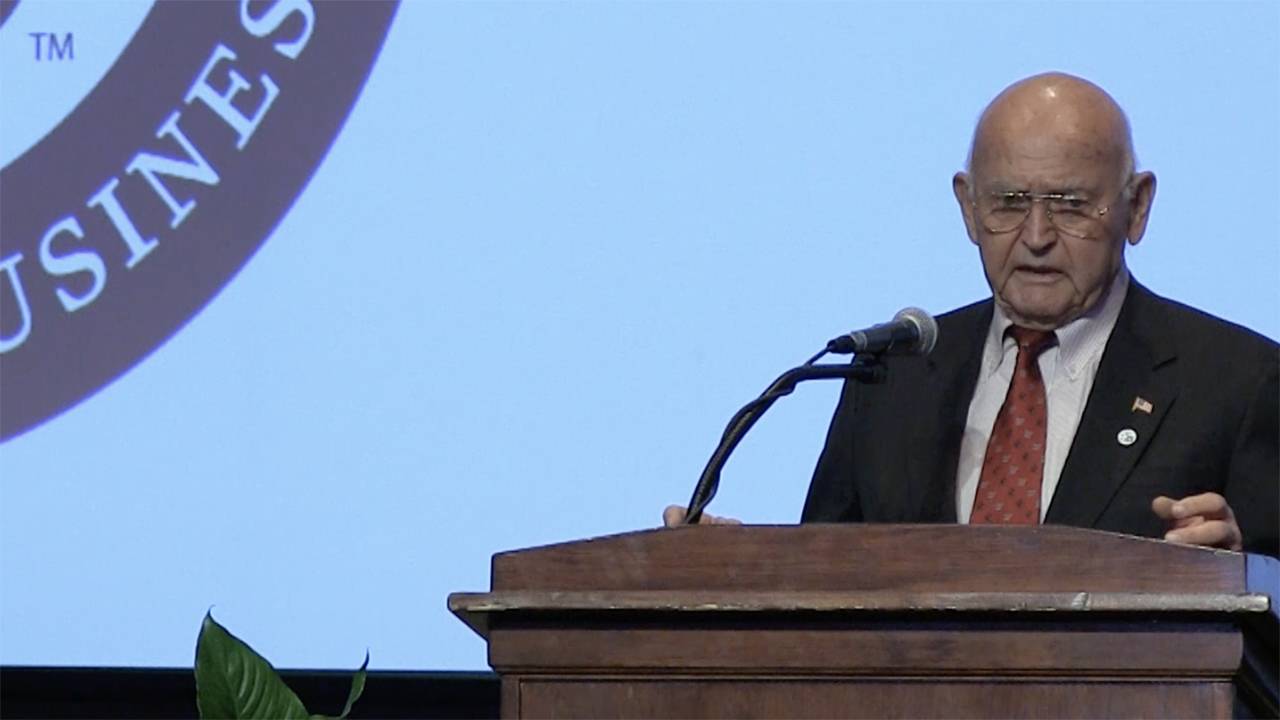 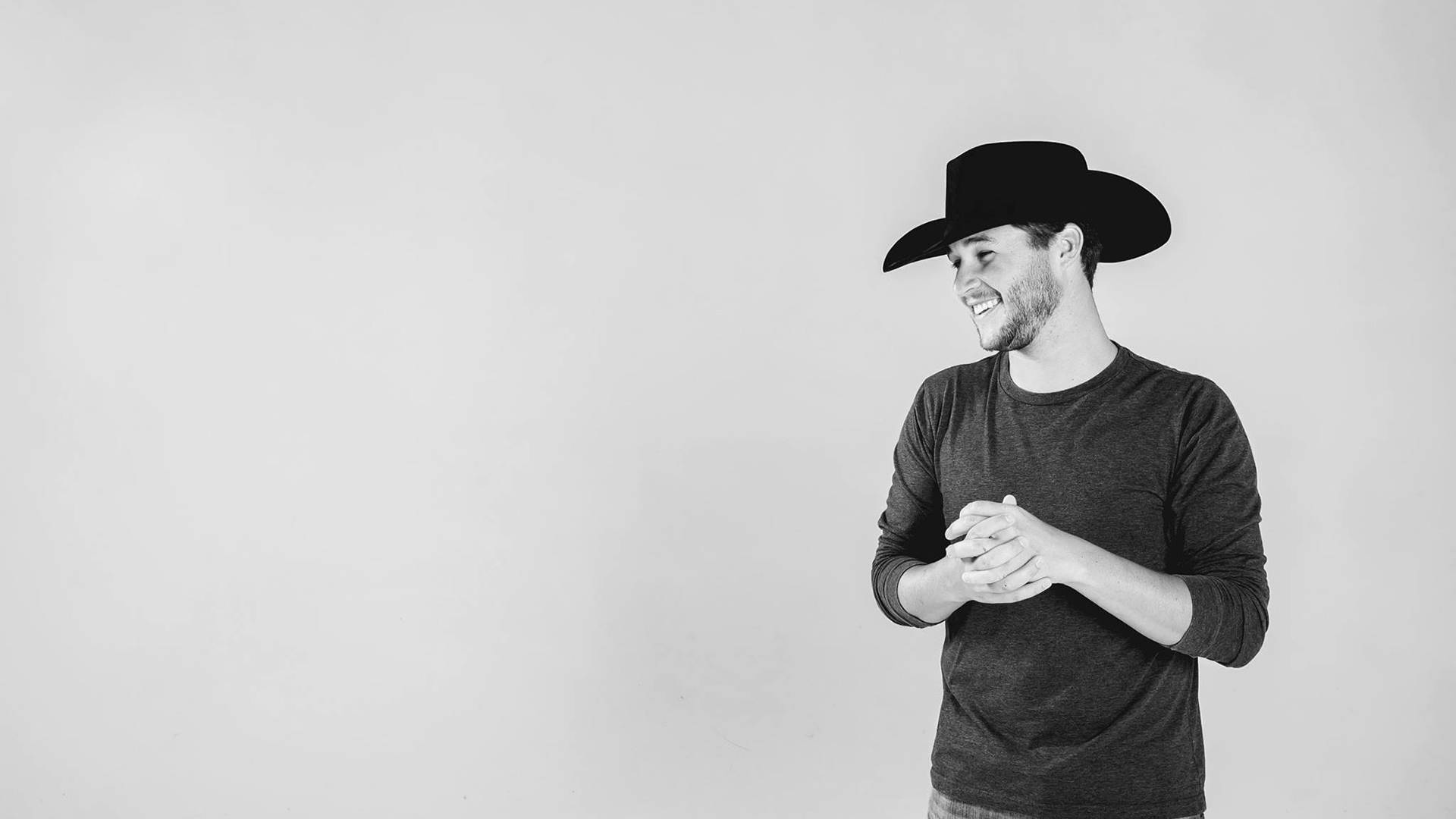