Movie Watch: Amarillo film options for Feb. 16 and beyond 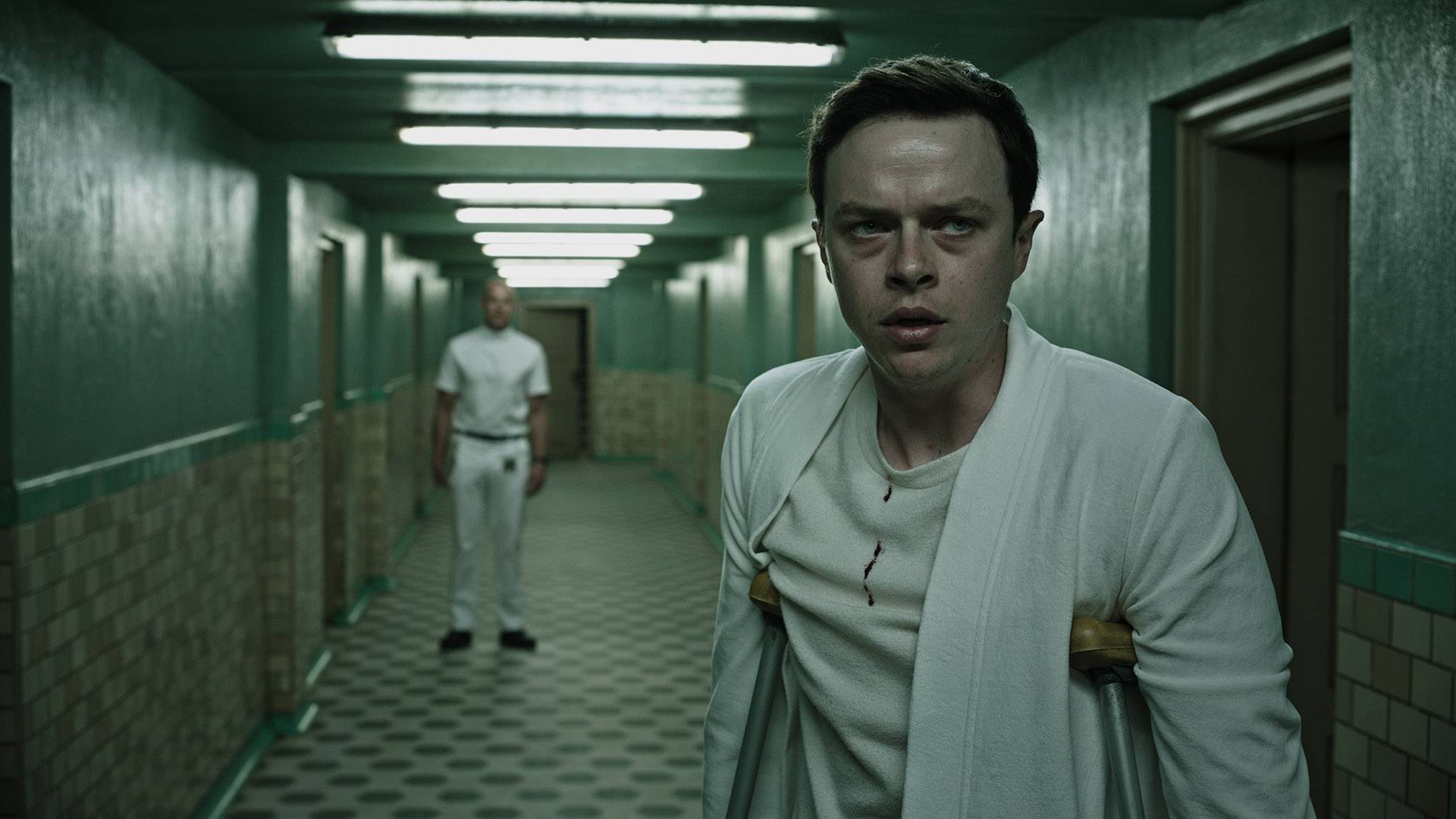 A new Oscar hopeful arrives, another expands, and Cinemark's Oscar Week kicks off. This is when you can catch up on many of the major nominees, just in time for the awards on Feb. 26.

All nine Best Picture nominees will screen again between Monday and Feb. 26 at Cinemark Hollywood 16, 9100 Canyon Drive, as part of their annual Oscar Movie Week celebration. Individual tickets are available at regular prices, or you can buy a pass for all nine films and the live-action and animated shorts marathons (Feb. 24 to 26) for $35. Here's the schedule (click the links for my reviews):

Even for someone born 10 years after the assassination of President John F. Kennedy, the images of the widowed First Lady — in that smart pink suit with fresh blood stains, or covered in black during the funeral procession — are vivid, memorable displays of public grief. In his atypical biopic Jackie, director Pablo Larrain takes us inside the fairly inscrutable widow's mind in the week after her husband's killing, showing us that no matter how very real her mourning was, she never stopped actively working to secure her husband's legacy. We shadow Jackie (Natalie Portman, whose brittle demeanor and breathy accent only barely hide a spine of steel) as she consents to an interview with an unnamed Life magazine reporter (Billy Crudup). There's never any question that Jackie is in full control here, even as she struggles to comprehend life in the wake of an unspeakable tragedy. The shifting timeline — between the Camelot-style glory days of the administration and the aftermath of the assassination — unfolds in a fever dream, a nice touch by Larrain. Portman is spectacular, simply flawless, and though she's supported ably by Crudup, Peter Sarsgaard as Robert Kennedy and Greta Gerwig as White House social secretary, there's never any doubt that Portman's Jackie is the absolute center of the film (if nothing else, in the way Larrain frames her in the center of the screen in almost all of her scenes). It's an eye-opening experience, recalibrating our view of history. (R for brief strong violence and some language; Premiere Cinemas Westgate Mall 6, 7701 W. Interstate 40)

A Cure for Wellness

An ambitious young man (Dane DeHaan) heads to a mysterious retreat in the Swiss Alps to retreive the company CEO. He finds more than he bargained for as he tries to unravel the secrets behind the frightening "wellness center," until he, too, is diagnosed with a strange disease and forced to stay. Director Gore Verbinski has done great work with psychological horror before, and the trailers look especially stylish and creepy, but reviews warn that the weirdness level is high — higher than expected for a big-budget studio film. Some critics are enamored: "It isn’t particularly smart, but a Hollywood product this screwy doesn’t really have to be — even at its most half-baked, A Cure for Wellness is still a thrilling reminder of what can happen in the increasingly rare instance when a visionary filmmaker is given serious cash without constraints," writes IndieWire's David Ehrlich. But others are considerably more skeptical, like The Seattle Times' Moira Macdonald, who writes that the film "looks terrific — clearly money was spent on production values, which is always a pleasant surprise in a non-franchise film ... (but) the whole thing drags on so long you start forgetting why Lockhart (DeHaan) ever showed up at this place. And wondering when he — and you — can leave." (R for disturbing violent content and images, sexual content including an assault, graphic nudity, and language; AS-14, H-16)

In this bilingual romantic comedy, a successful, single doctor (Karla Souza of ABC's How to Get Away with Murder) asks a colleague (Ben O'Toole) to attend her parents' much-delated wedding, where they encounter the only man to have broken her heart (José María Yazpik). The film, from writer-director Catalina Aguilar Mastretta, has a standard set-up, but reviews are positive so far. "Mastretta’s affecting script and realistic performances from Souza and Tiaré Scanda (as married-with-children sister Abby) offer enough motivation for us to stay engaged," writes The Village Voice's Peter Vonder Haar. "Everybody Loves Somebody won’t reinvent the (third) wheel, but the knowing dialogue and convincingly human characters are a refreshing break from the norm and worthy of your attention." (PG-13 for some sexual content and language; H-16)

On a particularly fraught last day of school, an imposing teacher (Ice Cube) accuses another (Charlie Day) of getting him fired in this new comedy directed by Richie Keen (It's Always Sunny in Philadelphia). So, as adults do, he challenges him to meet him behind the building after school's out for an old-fashioned throwdown. It hasn't been screened for critics. (R for language throughout, sexual content/nudity and drug material; AS-14, H-16)

The largest film ever shot in China, this new wannabe-blockbuster from director Zhang Yimou may be more of a success as a financial investment for Chinese and American producers who are strengthening the ties between the two countries' film industries than it is as a film itself. In the movie, Chinese warriors and a few mercenaries battle against waves of monstrous invaders, the reason (the film imagines) for the titular wall. Reviews thusfar are negative, such as Clarence Tsui's in The Hollywood Reporter: "The characters are ciphers, the narrative is dull and even the sights and sounds become numbingly bombastic after a while." But Variety's Maggie Lee says the film isn't as bad as feared in at least one way: "Those who ranted against the project as another case of Hollywood 'whitewashing' in which Matt Damon saves China from dragons may have to bite their tongue, for his character, a mercenary soldier who stumbles into an elite corps fighting mythical beasts, spends the course of the film being humbled, out-smarted, and re-educated in Chinese virtues of bravery, selflessness, discipline, and invention." So there's that. (PG-13 for sequences of fantasy action violence; AS-14, H-16)

The Tony Award-winning musical Newsies, an adaptation of the beloved 1992 live-action Disney musical, continues screening at 12:55 p.m. Saturday and 7 p.m. Wednesday at the Amarillo Star 14. Filmed in September 2016 in the Pantages Theater in Hollywood, the stage production brought back several original Broadway cast members, including Jeremy Jordan (Supergirl, The Last Five Years) as Jack Kelly, and several stars of the official North American tour. (NR) 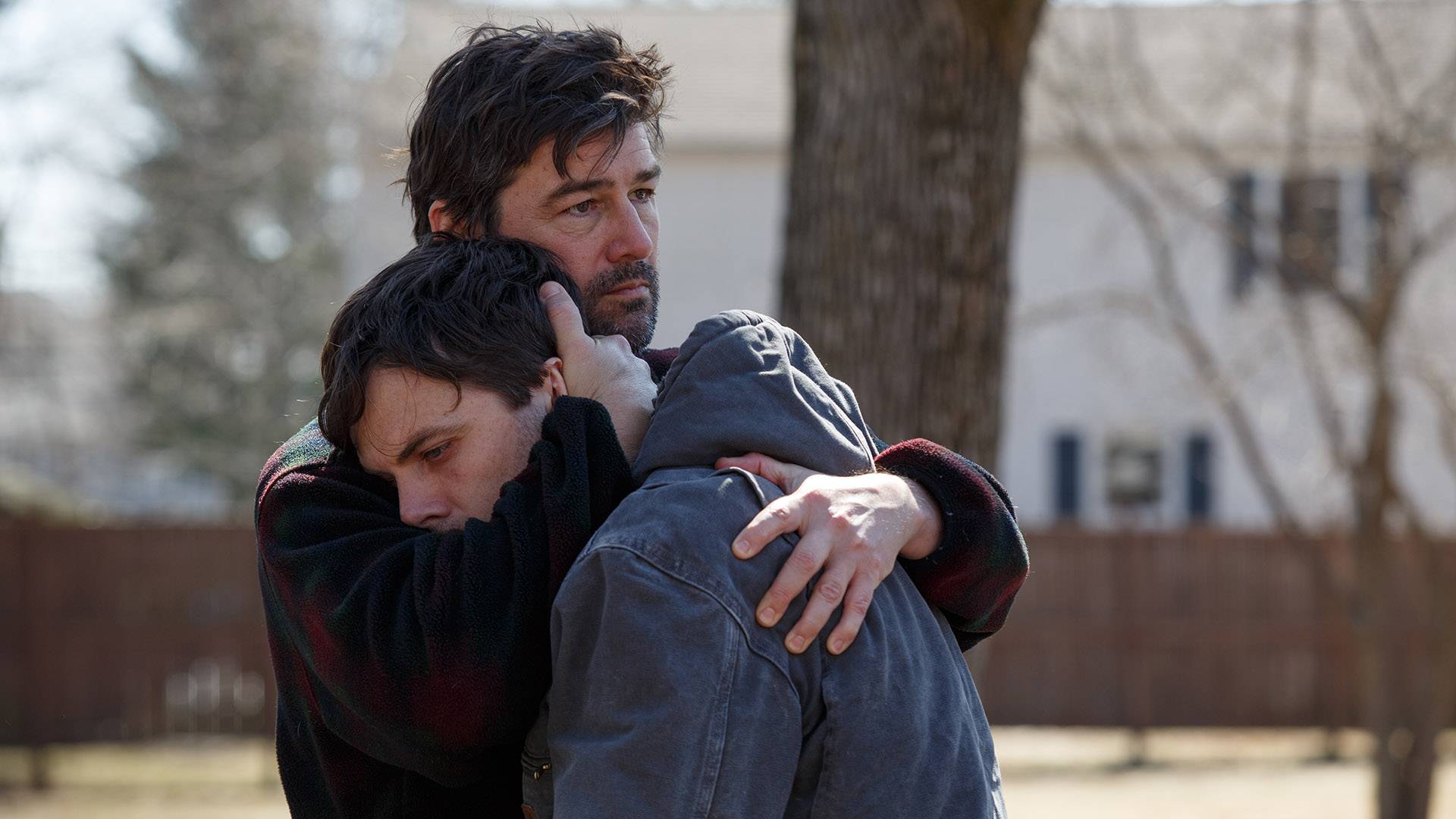 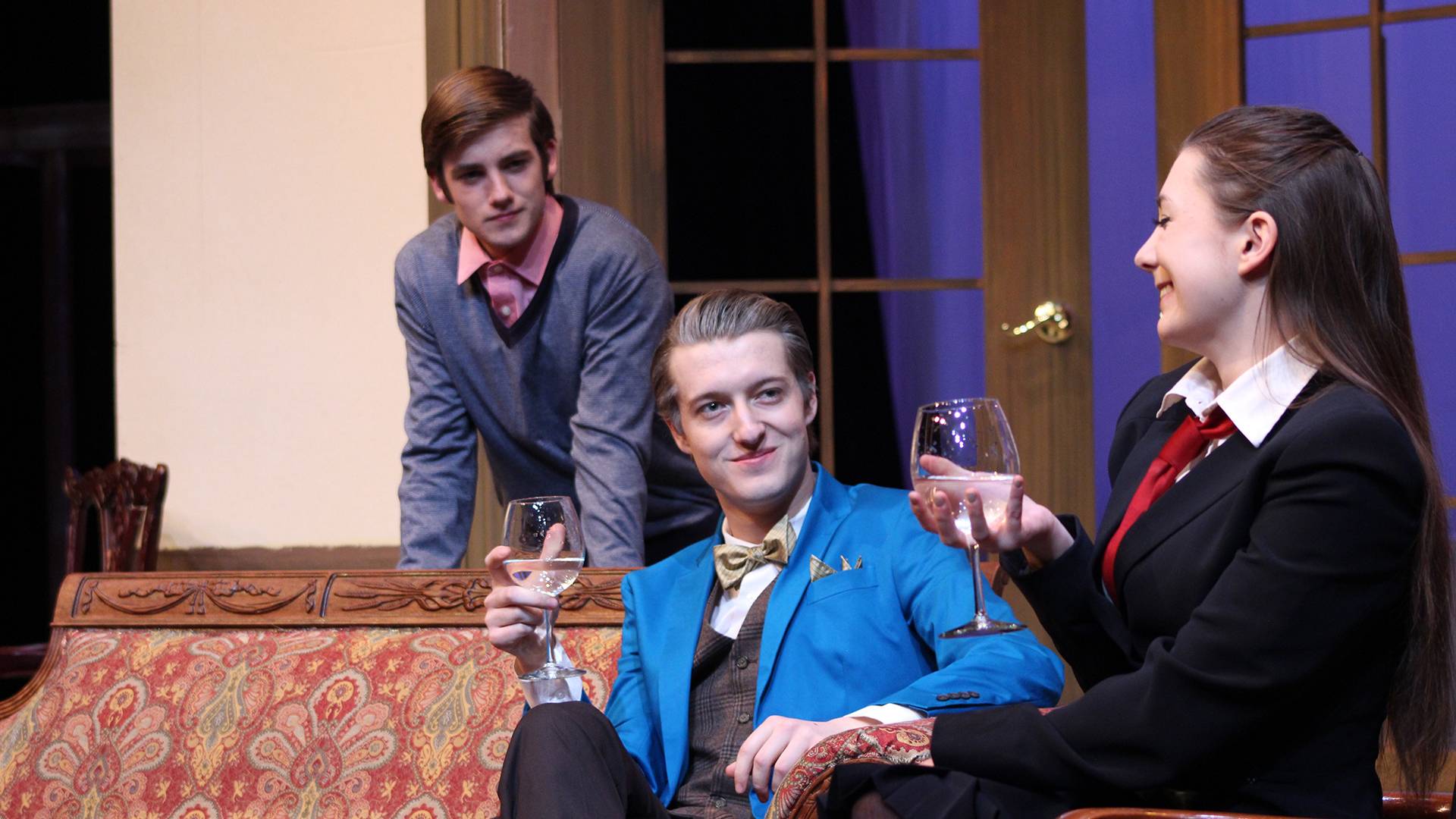