Movie Watch: Amarillo film options for Dec. 1 and beyond 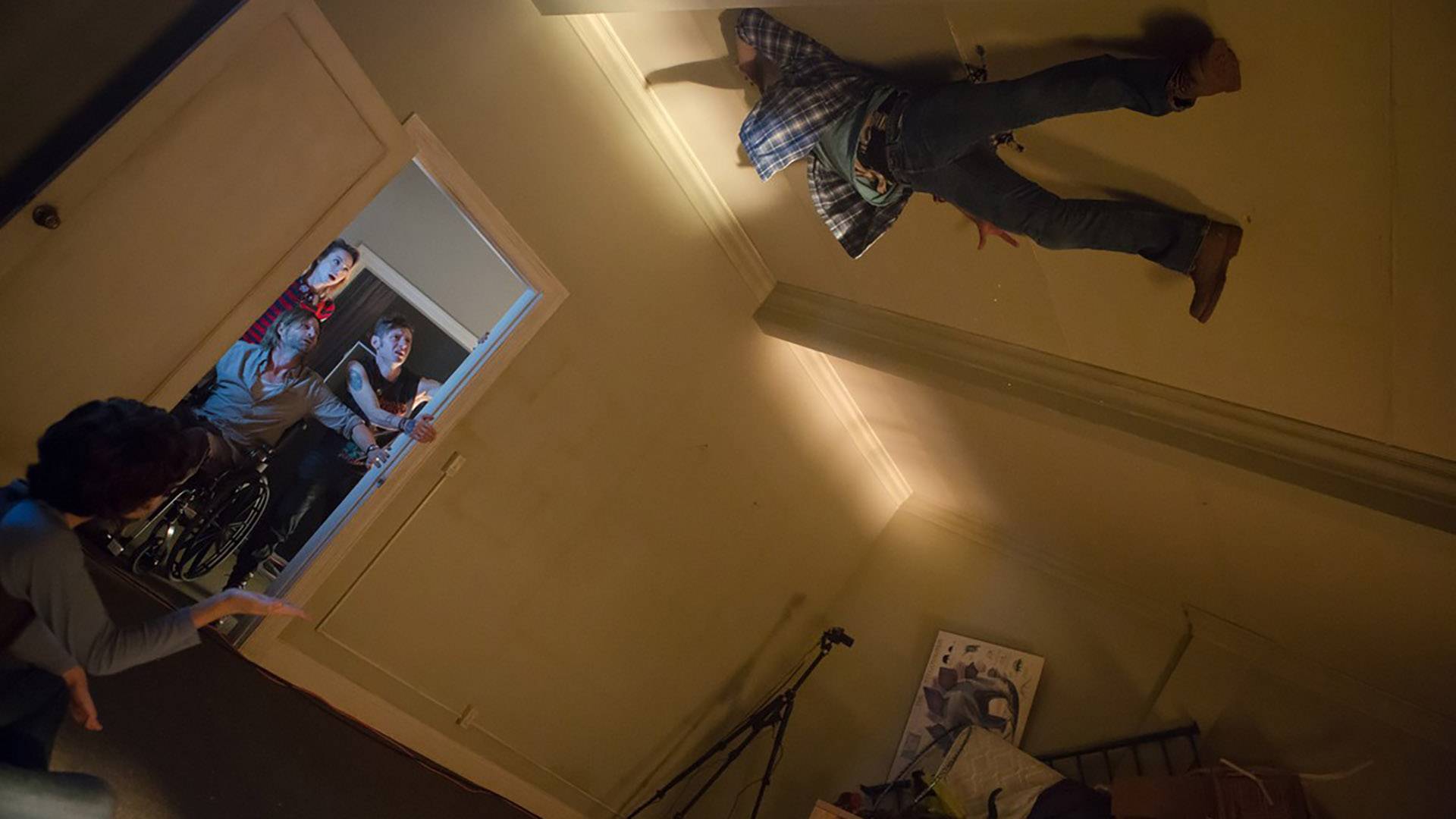 In Amarillo theaters this week: A faith-based drama, a devilish horror flick and a poorly reviewed indie. Plus, I review Moana and a handful of other recent releases. 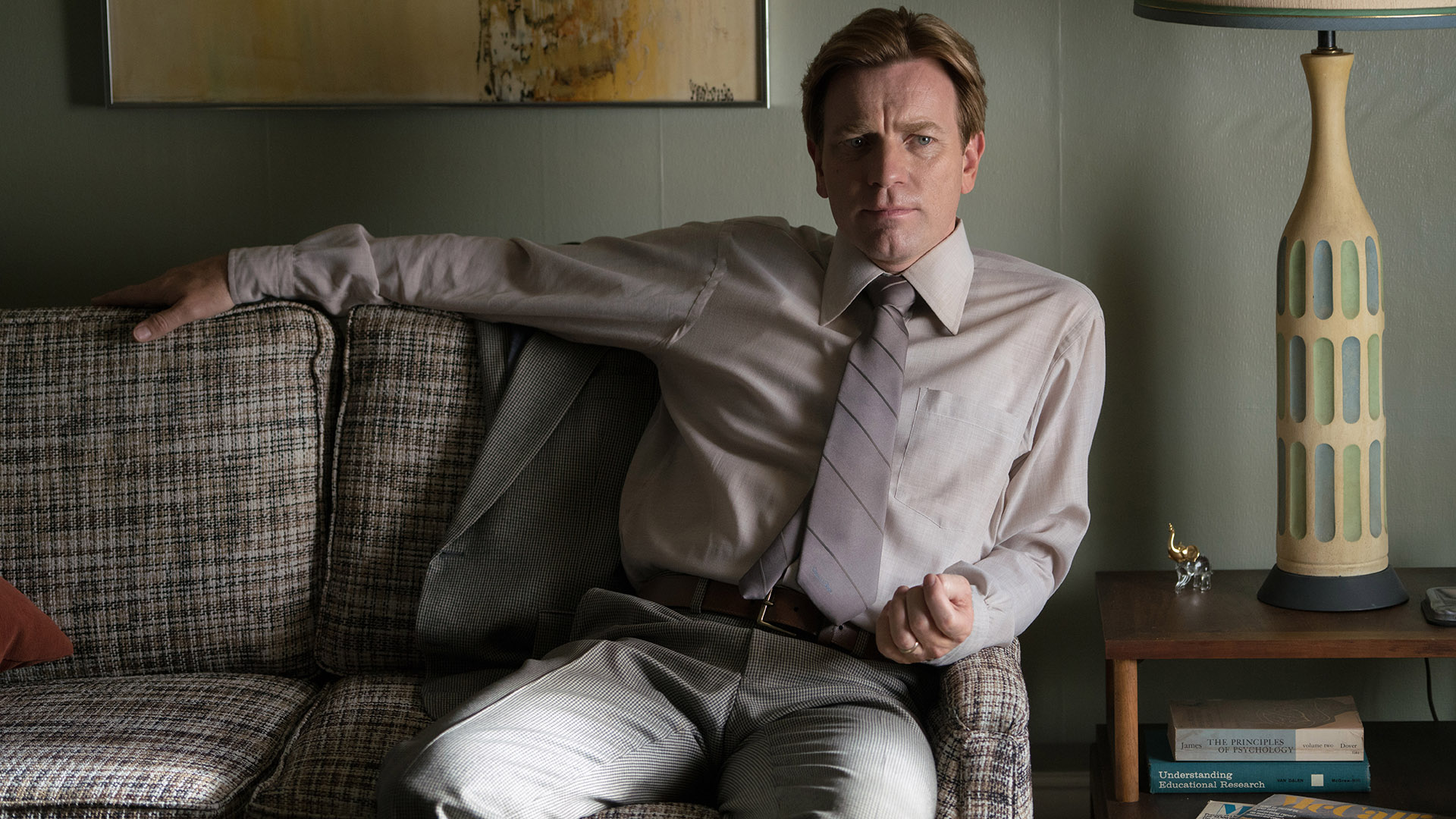 Actor Ewan McGregor's directorial debut — an adaptation of the acclaimed Philip Roth novel — bowed to scathing reviews and arrives as the latest film on the indie screen at Premiere Cinemas Westgate Mall 6 in an otherwise bleak week for new films. Set in the 1960s, a father, nicknamed "the Swede" (McGregor), learns his daughter (Dakota Fanning) has become a violent anti-war revolutionary and tries to track her down after she is accused of helping bomb a post office. "A more incisive film would burrow deep into the compounding despair, and the obsession, of this searching everyman. But that would require treating Swede as a character, rather than just an emblem of his generation, bewildered by the actions and values of the next one," writes The A.V. Club's A.A. Dowd. (R for some strong sexual material, language and brief violent images; Premiere Cinemas Westgate Mall 6, 7701 W. Interstate 40) 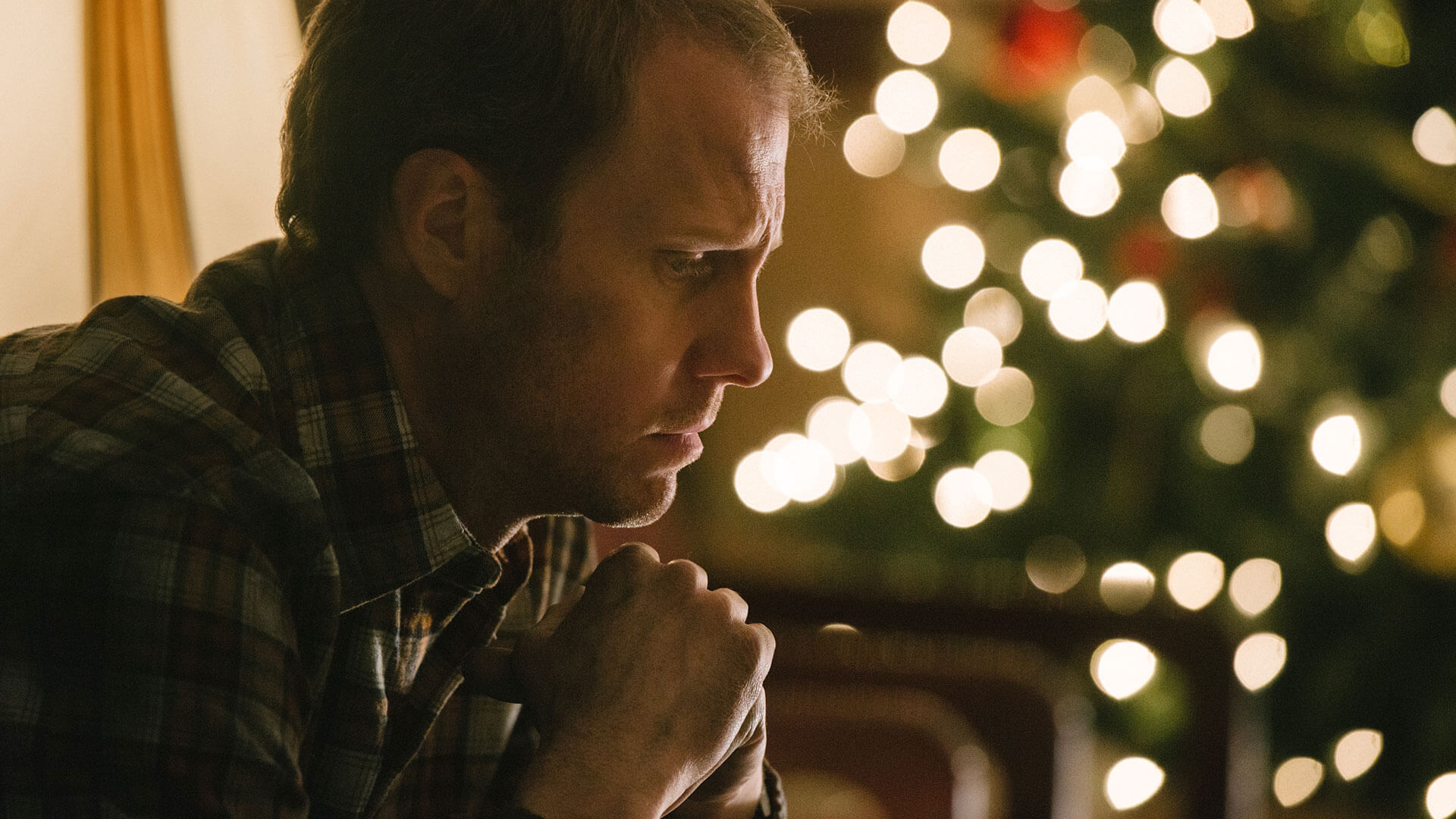 In this new faith-based drama, the owner of an auto company (Ryan O'Quinn) decides to forego funding the town Christmas pageant because his business is on the rocks. That leads to him getting beat up and nursed back to health by a single mom (Danielle Nicolet) and her son (Isaac Ryan Brown), who has his heart set on playing the Archangel Gabriel in the play. "Given the film’s sidelong swipes at corrupt union bosses and intrusive business regulations, and its none-too-subtle message that faith-based charitable assistance is preferable to government handouts, Believe seems driven as much by conservative politics as Christian teachings. But that hardly qualifies as a mortal sin. What’s really difficult to forgive is the glacial pacing, the heavy-handed storytelling, and the gee-whiz sermonizing," writes Variety's Joe Leydon. (PG for some violence, thematic elements and brief mild language; United Artists Amarillo Star 14, 8275 W. Amarillo Blvd.) 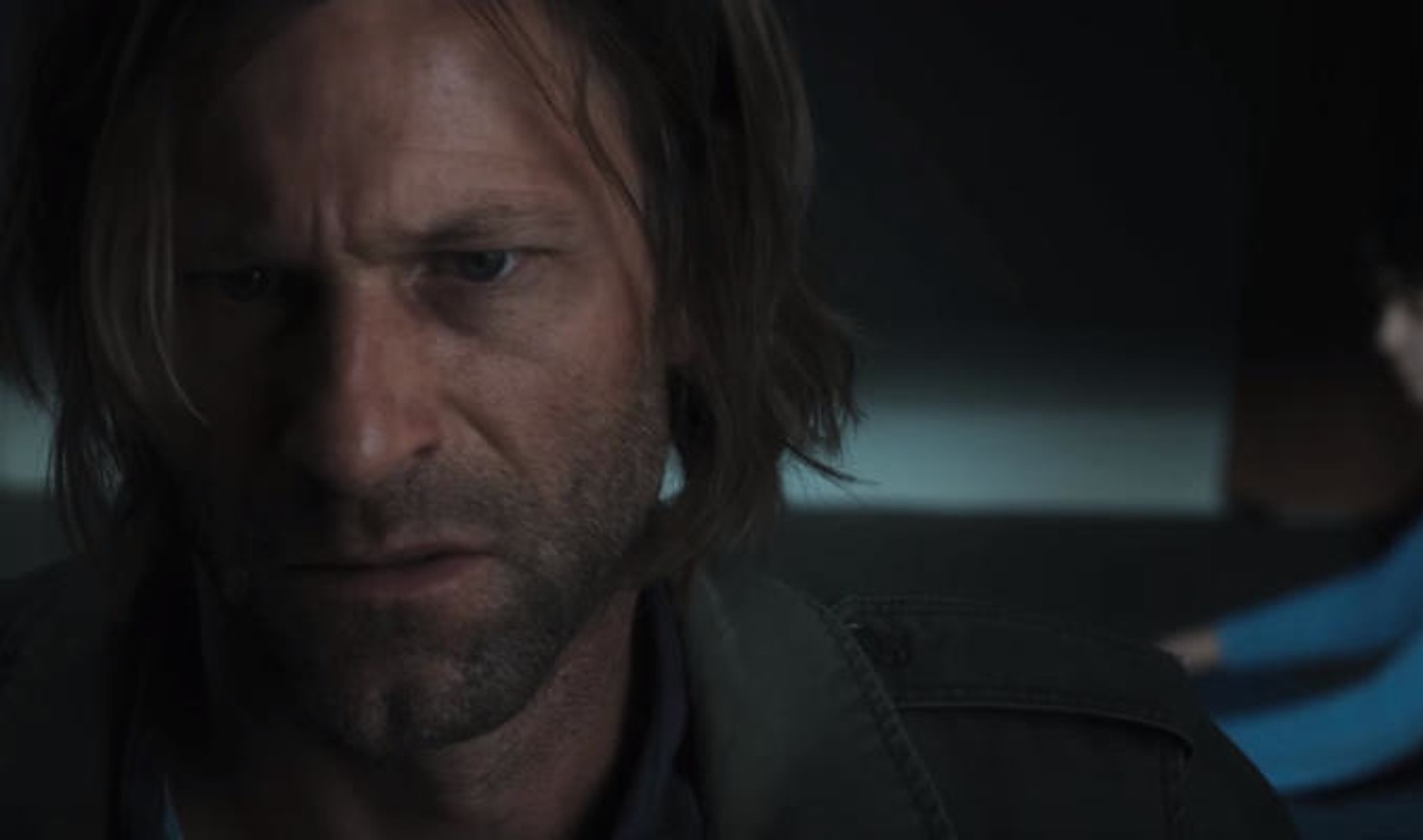 When a single mother (Carice Van Houten, Game of Thrones) believes her son (David Mazouz, Gotham) has been possessed, a Vatican representative (Catalina Sandino Moreno) asks a wheelchair-bound scientist (Aaron Eckhart) to enter the boy's unconscious mind and fight the demon. Yeah, I don't know either. Unsurprisingly, this hasn't been screened for critics, and it looks like it has been on the shelf for a while: Mazouz looks positively teensy in the trailer, and he's a strapping teen now on Gotham. (PG-13 for intense sequences of horror violence, terror, disturbing images, brief strong language, sensuality and thematic elements; AS-14)

Celebrate the 15th anniversary of this anime classic with a pair of screenings at the Amarillo Star 14 — at noon Sunday for the English-dubbed version and at 7 p.m. Monday for the English-subtitled version. You can't miss with either. The film, by acclaimed director Hiyao Miyazaki, follows a young girl's adventures in a mystical land after her parents have been mysteriously transformed into animals. It won the 2002 Oscar for best animated film. (PG for some scary moments; AS-14)

A failed actor and screenwriter (voiced respectively by Paul Rudd and Patton Oswalt) go on a series of high-risk adventures as publicity stunts to make them famous in this new animated film screening at 8 p.m. Tuesday at the Amarillo Star 14. The screening also will include a panel discussion with stars Oswalt, Brendon Small, Kate Miccuci and John Ennis. (NR, but not suitable for children; AS-14)

This documentary follows the Oklahoma Army National Guard's 45th Infantry Brigade Combat Team, or "Thunderbirds," tothe frontlines of the Afghan war in 2011. It'll screen at 6:30 p.m. Wednesday in the Happy State Bank Virgil Patterson Auditorium, 801 S. Taylor St., with some of the featured soldiers, including Tyler Brown of Amarillo and Colt Floyd of Clarendon, in attendance. The screening is free, but donations will be accepted for Family Support Services' Veteran Resource Center. Seating is limited, and registration is recommended. (R for language) 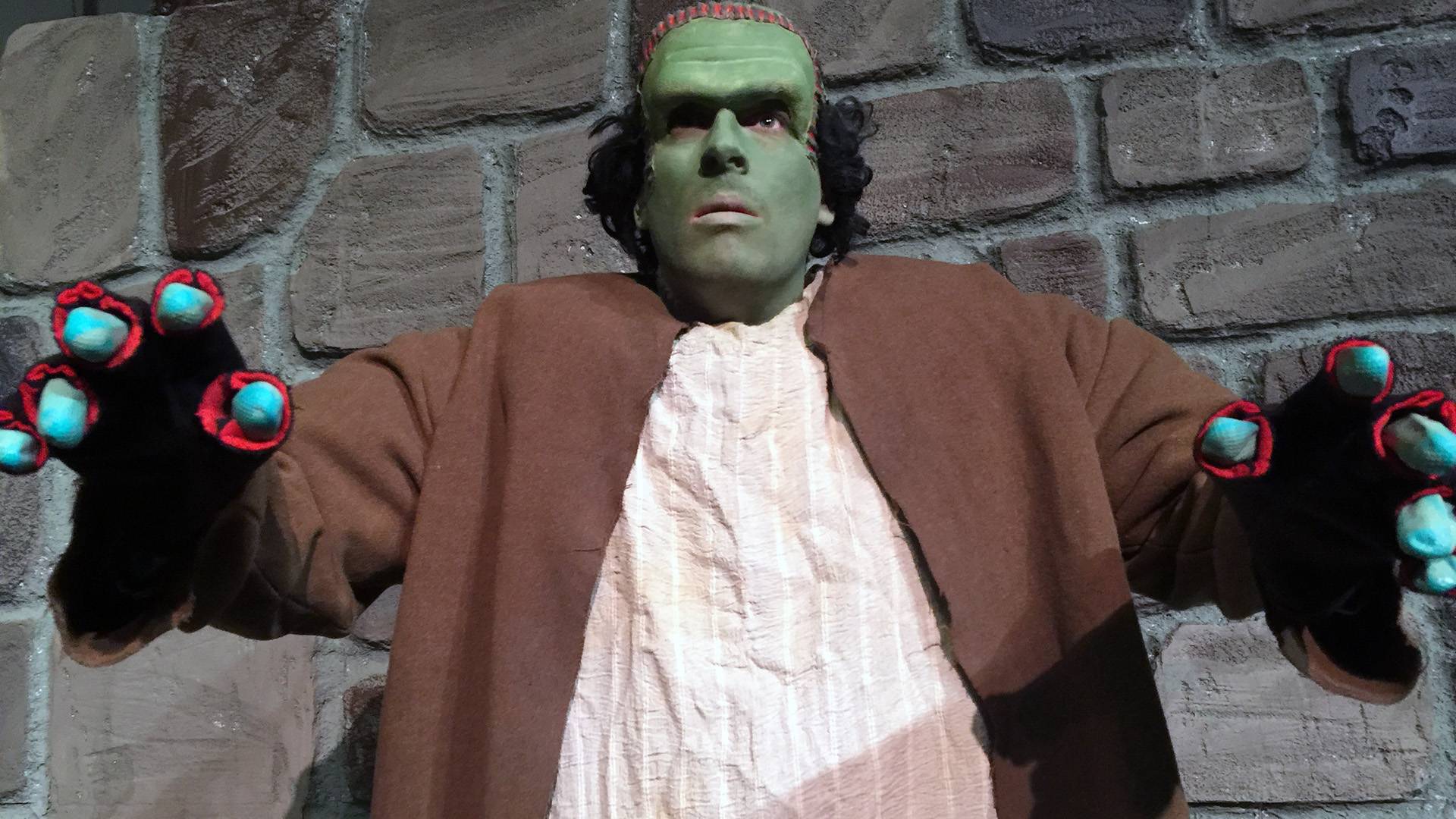 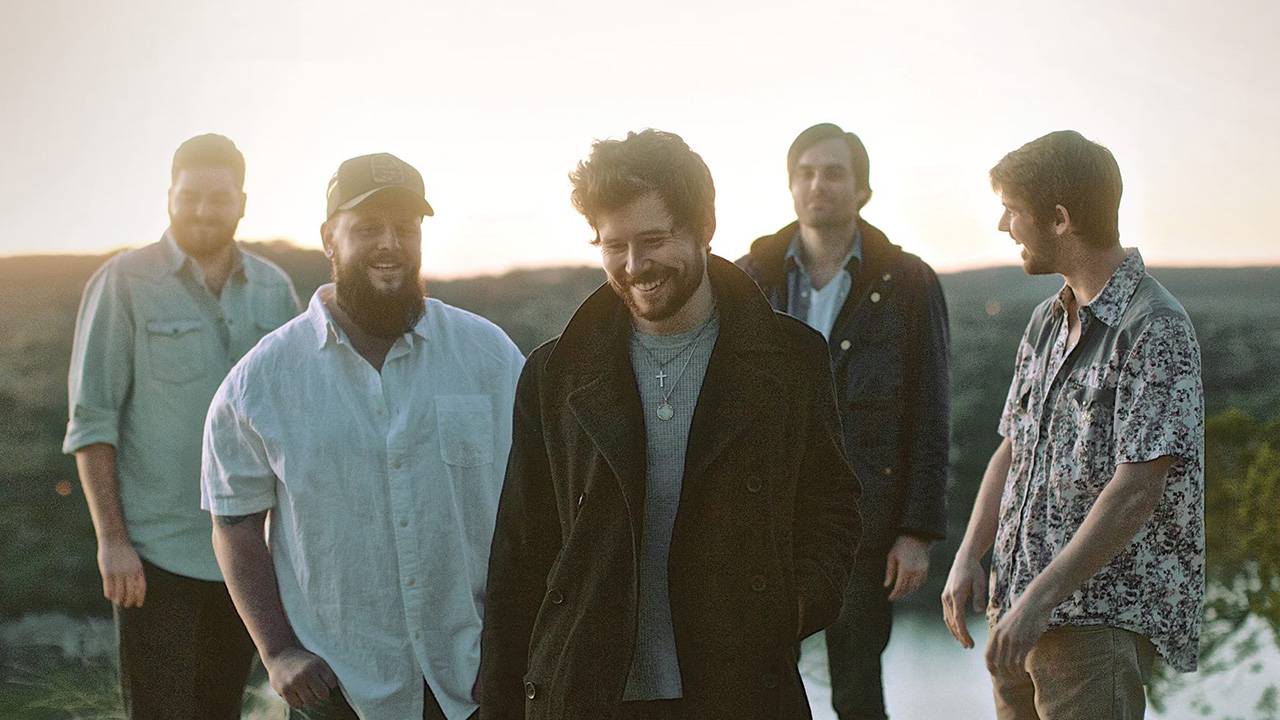