Movie Watch: Amarillo film options for April 6 and beyond 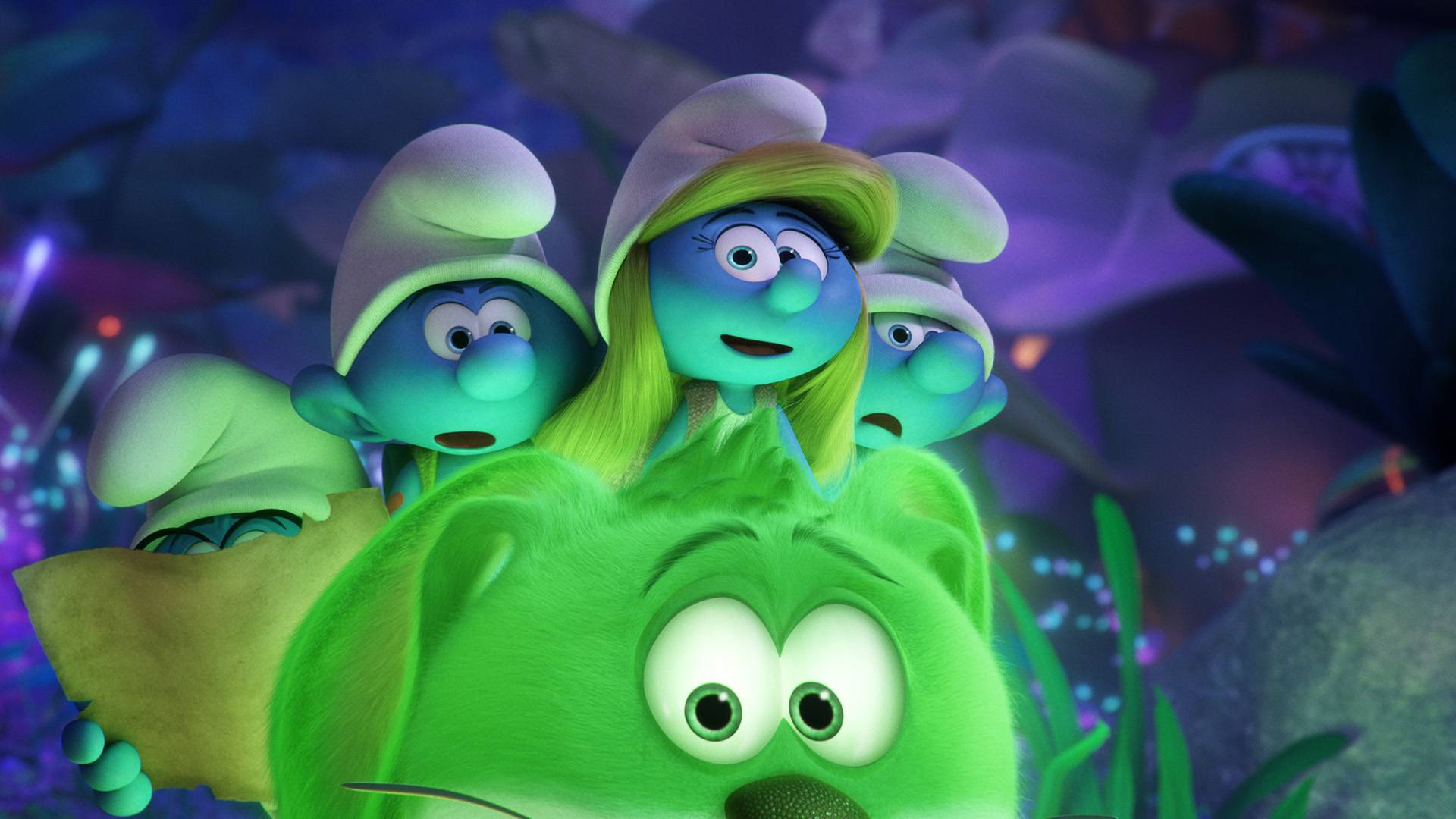 In Amarillo theaters this week: Little blue men and little old men. Plus, my review of "Power Rangers."

The Case for Christ

This faith-based drama follows a journalist Lee Strobel's (Mike Vogel) attempts to find proof of Christ's life. Based on a popular book by the real-life Strobel, the film also stars Erika Christensen, Faye Dunaway and Robert Forster. The film has yet to be released for review. (PG for thematic elements including medical descriptions of crucifixion, and incidental smoking; click here for showtimes at United Artists Amarillo Star 14, 8275 W. Amarillo Blvd.; Cinemark Hollywood 16, 9100 Canyon Drive)

In this remake of a 1979 comedy, Michael Caine, Mogan Freeman and Alan Arkin are long-time friends who, when their pension fund goes kaput, decide to rob the bank that absorbed their savings. Zach Braff (Scrubs) directed a script by Ted Melfi (Hidden Figures), who promises a lighter touch than the original film. The film hasn't yet been screened for critics. (PG-13 for drug content, language and some suggestive material.; click here for showtimes at Amarillo Star 14 and Hollywood 16)

After two installments that mixed live-action and animated characters, this third installment is strictly CGI and features a mostly new voice cast. In it, Smurfette (Demi Lovato) runs across a beige Smurf hat, obviously a shade or two off pure Smurf white, and decides to track down its owner — part of a missing tribe of all-female Smurfs. Handily, that also helps Smurfette resolve her identity crisis; in a village populated by Smurfs whose names point out their skills or personalities (Brainy, Hefty, Clumsy, et al.), what's an "-ette," besides meaning that she's identified solely by her gender? Despite the film being aimed solely at the kiddos and the decidedly so-so previous films in the series, Smurfette's personal quest (and the fact that the film is written by two female screenwriters, Pamela Ribon and Stacey Harman) actually have me intrigued. Reviews aren't too great across the board, but The Wrap's Alonso Duralde said The Lost Village is "a vast improvement": "(I)t’s significant that two female writers have taken a character who’s mainly just existed to be cute and seductive and turned her into a full-fledged member of this universe." (PG for some mild action and rude humor; click here for showtimes at Amarillo Star 14 and Hollywood 16 and here for Tascosa Drive-In, 1999 Dumas Drive)

Beauty and the Beast Sing-Along Edition

Even though this live-action version of the Disney favorite is already setting box-office records and is still so new in its theatrical run, the studio is rushing out a sing-along edition in select theaters this weekend. Careful not to drown out star Emma Watson's decent, if subdued singing. Here's my review. (PG for some action violence, peril and frightening images; click here for showtimes at Amarillo Star 14 and Hollywood 16)

The 1985 adaptation of the popular board game is the definition of a cult classic, boasting a smashing lineup of stars, including Madeline Kahn, Michael McKean and Tim Curry. It'll screen (with all three alternate endings) at 2 p.m. Sunday and 2 and 7 p.m. Wednesday at the Hollywood 16 as part of the Cinemark Classics series. (PG)

This faith-based documentary charts the efforts of Samaritan's Purse to combat Ebola in Africa. It gets an encore screening at 7 p.m. Monday at the Amarillo Star 14. (NR)

Fathom Events will screen the former MST3K guys' evisceration of this 1991 direct-to-video action film, which has developed an unlikely cult following.  It'll screen at 7 p.m. April 13 and 18 at both the Amarillo Star 14 and Hollywood 16. (NR)

It’s probably not ideal that I sat through Power Rangers wishing that it focused on Rita Repulsa instead of the multi-hued Rangers.

But Rita is played by the divinely game Elizabeth Banks, while most of the Rangers are played by cardboard cutouts believing they’re starring in a kung-fu remake of The Breakfast Club.

In this relatively big-budget modernization of the ‘90s children’s show (made first in Japan and later remade for American kiddos), we get the Rangers’ origin story: Five diverse teens converge on a gold mine outside town, find some color-coded coins and, overnight, become superpowered fighting machines. Helping them harness their potential is the computerized spirit (I guess?) of former Ranger Zordon, an alien who crash-landed on Earth during the Cenozoic Era and perished, only his … ghost(?) was captured by the robot Alpha-5 and uploaded into his starship’s remains. I mean, it doesn’t really matter: Zordon is a disembodied mentor, and Alpha-5 is a sassy robot, and what you really need to know is that they’re played, respectively, by Bryan Cranston and Bill Hader.

And yet, neither is as fun as Banks, a turncoat Ranger who was sent into hibernation by Zordon and awakened, unknowingly, when the aforementioned cardboard cutouts found those coins. What Banks does in the role goes well beyond eating the scenery; she makes a gourmet, 12-course meal of it — and possibly of the scenery in the next three or four as-yet-unmade Ranger movies combined. She’s sensational, and she’s having so much fun that you’d rather watch her brutalize homeless men than those bland teens attempt to bond. Now, to be fair, one of the teens — R.J. Cyler’s Blue Ranger — avoids the blandosity that plagues the others. One-fifth of an interesting group, though, isn’t much to recommend.

And yet, and yet … Power Rangers is consistently watchable, even when it’s not focused on Rita but especially at the end, when everyone seems loosen up and start having some goofy fun. I particularly appreciated the fact that the final battle, just as so many did on the old show, takes place in the bright sunshine; despite some feints to the gloomy style of the DC Comics movies (and some questionable adult content), the spirit of the film is a lot lighter. More of that, please, for the inevitable Power Rangers 2. (PG-13 for sequences of sci-fi violence, action and destruction, language, and for some crude humor; click here for showtimes at Amarillo Star 14 and Hollywood 16) 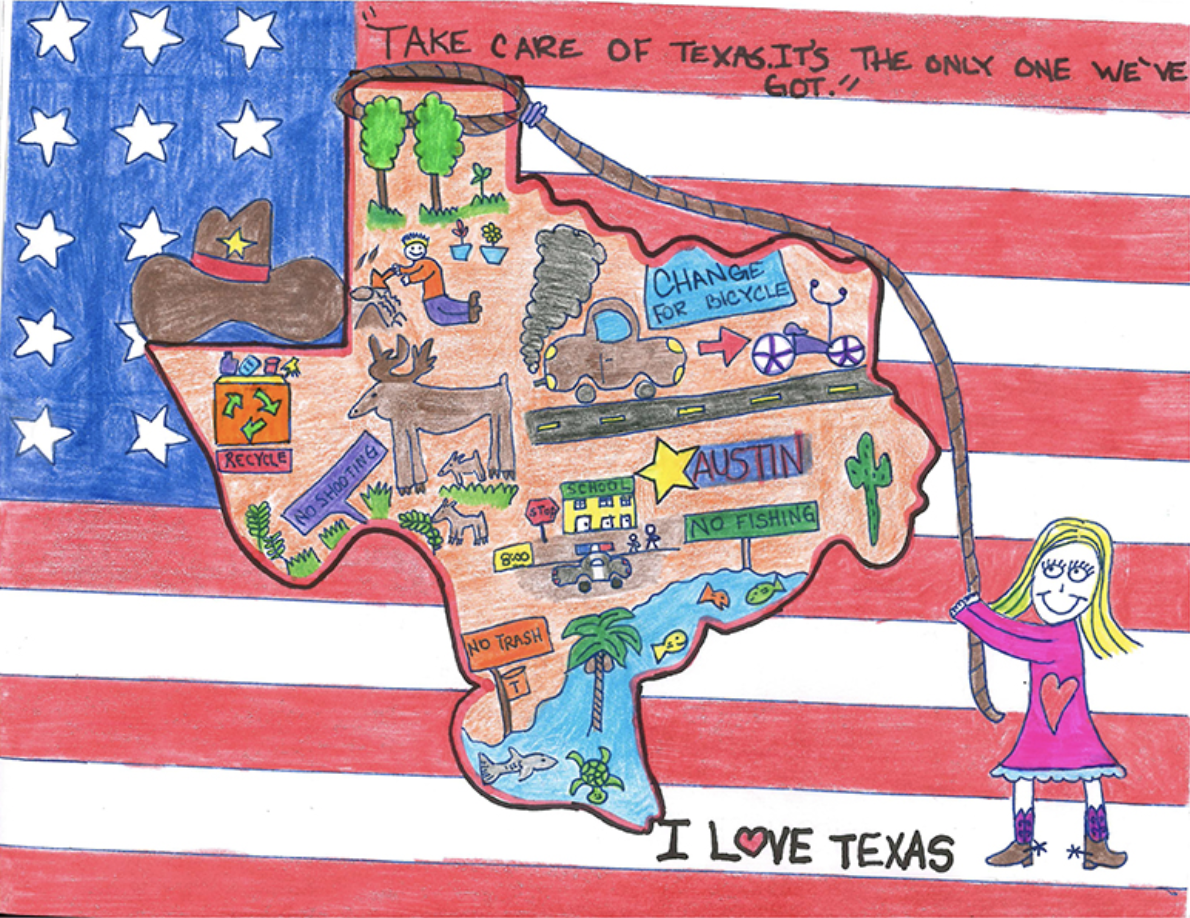 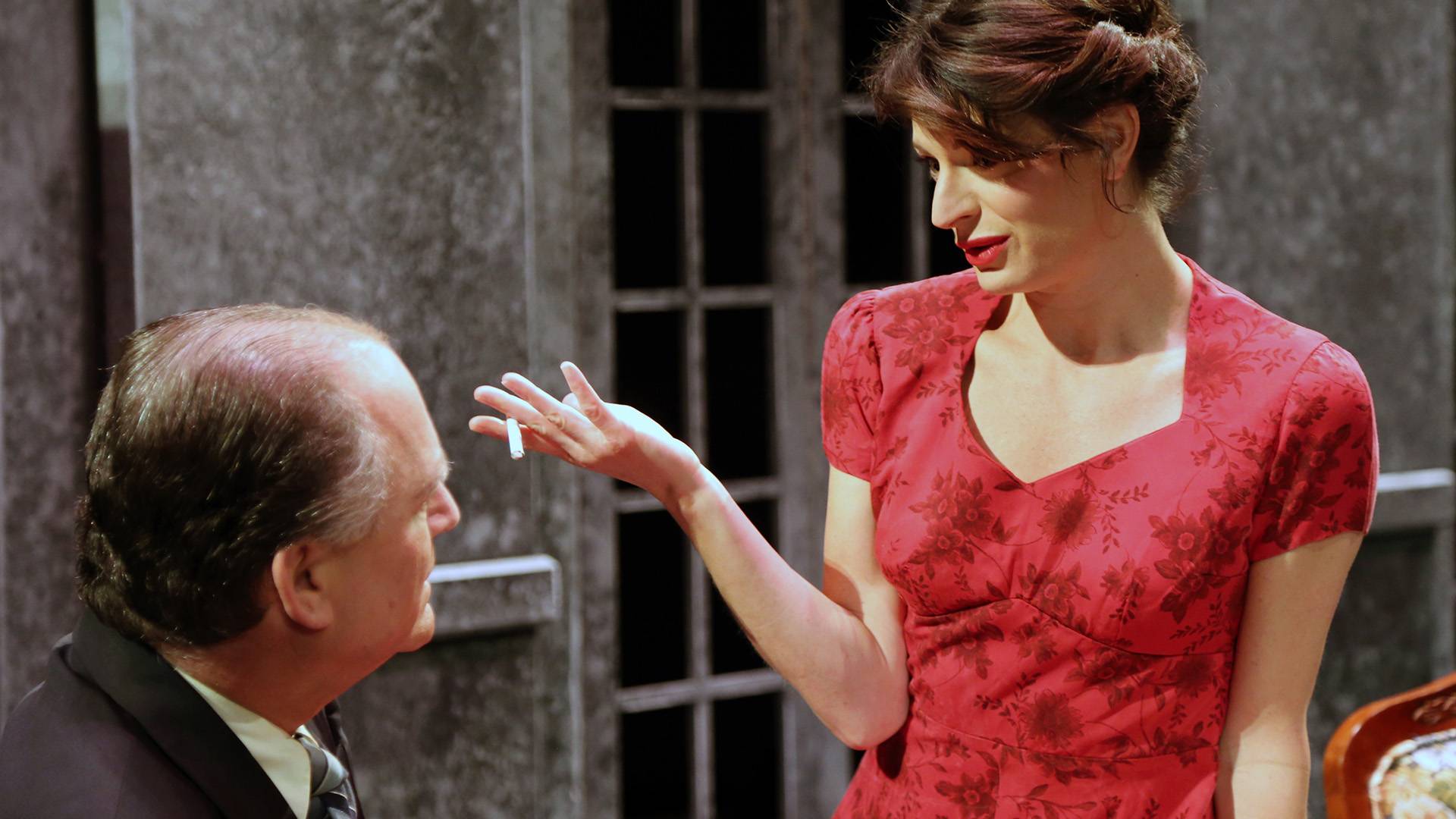