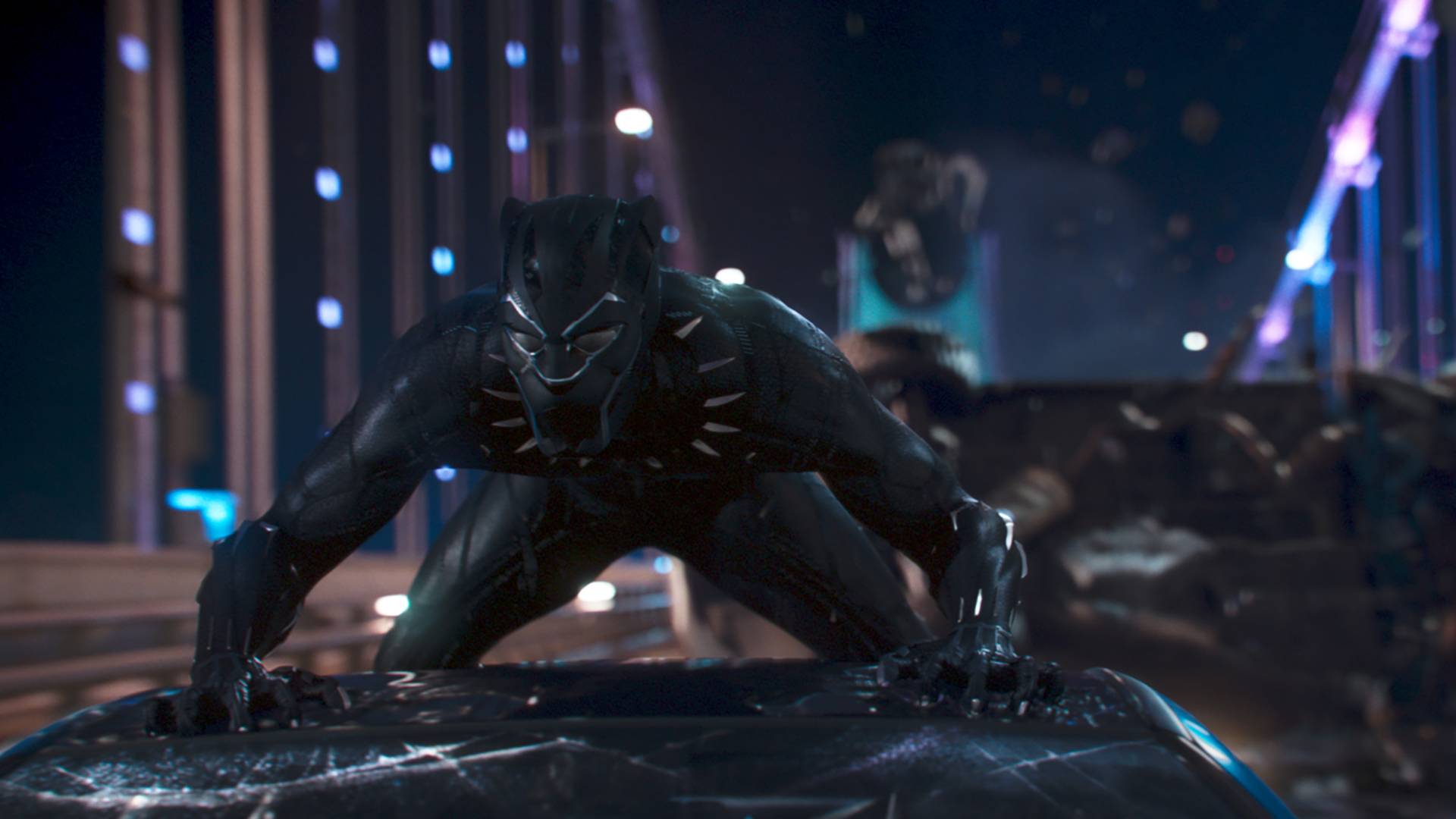 Proudly revolutionary and hellaciously fun, Black Panther sets a new standard for superhero movies — and for movies in general.

The latest in the sprawling Marvel Cinematic Universe, Panther is mostly set apart from its forebearers in a few ways. Outside of a few mentions of the action in Captain America: Civil War, where Black Panther made his first appearance, the insanity of the rest of the MCU doesn't factor at all. And for good reason: The Panther's home country, Wakanda, has quite purposefully isolated itself from the world at large.

Wakanda's history unfolds for us in a handy explainer: The African nation is home to a meteorite made of vibranium, a superpowered metal that makes Panther's bullet-proof uniform (and Captain America's shield) and drives the massive technological advances that sets the nation apart. But to keep vibranium a secret, Wakanda has camouflaged itself for millennia as a backwater country. Crucially, it was never colonized, and the country matures on its own, without the devastating impact that colonization proved to have for its fellow African neighbors.

Then, we head to Oakland, Calif., in 1992, where an undercover Wakandan operative (Sterling K. Brown) yearns to have Wakanda use its vibranium stores to solve the world's ills, particularly those suffered by his fellow Africans and their descendants. But he's confronted by his king, T'Chaka, who refuses to compromise Wakanda's position.

And then, we jump to the movie's present day, where T'Challa (Chadwick Boseman, who's magnetic) is preparing to be crowned king following the assassination of his father, T'Chaka (in Civil War). It's a scene of riotous color and majesty, featuring appearances by all of Wakanda's tribes in a celebration of tradition and power. Most delightfully, we're introduced to the strong women T'Challa surrounds himself with: the Queen Mother, Ramonda (Angela Bassett, simply slaaaaaying); kid sister Shuri (Letitia Wright), who's the country's top scientist and hysterical to boot; Nakia (Lupita Nyong'o), a spy and T'Challa's former lover; and the all-women guard, the Dora Milaje, led by the fierce Okoye (Danai Gurira).

Soon, T'Challa and his allies are faced with outsider problems. Ulysses Klaue (Andy Serkis), who stole a portion of Wakanda's vibranium in 1992, wants to return for more, this time with the aid of Erik Killmonger (Michael B. Jordan), an ex-soldier who, like that undercover operative before him, wants Wakanda to step out onto the global stage and stop the suffering of black people around the world. Hoping to stop them, and hoping to learn more about Wakanda's secrets himself, is American CIA agent Everett Ross (Martin Freeman).

This isn't the subject matter of your typical superhero film, or of blockbuster films in general — the question of privilege and what we owe our fellow humans when we are lucky enough to be born into comfort. Are we doing enough to help the oppressed? Does it take more, in this specific case, than putting on a mask?

You'll find yourself, I suspect, agreeing with Killmonger far more than you'd expect, thanks to not only Jordan's outstanding performance but also to the care that director and co-writer (with Joe Robert Cole) Ryan Coogler has given in the creation of the character and to their conflict (inspired, of course, by great comic-book appearances written by Christopher Priest, Reginald Hudlin, Don McGregor and others).

Coogler — who has exploded onto the movie scene with just two films under his belt, Fruitvale Station and Creed — grounds this fantastic story with stakes and a sense of reality, and in a film in which a dude in a cat suit can stop a speeding car with one hand, that's saying a lot. (And that doesn't even mention the armored rhinos!) It follows the expected outline of a superhero story, particularly an origin tale, but Coogler gives it its own special sauce that's organically infused into every step of the way.

The cast, from top to bottom, is excellent (I haven't even mentioned Oscar-nominee Daniel Kaluuya as T'Challa's complicated ally W'Kabi or Winston Duke as rival M'Baku). The exuberant Afrofuturistic design work, from hair to costumes to technology, is thrilling, and it's shot spectacularly by cinematographer (and recent Oscar nominee for Mudbound) Rachel Morrison.

There's fierce, committed work from everyone involved in this film, showing that they know just how important this movie can be — when we see black actors take center stage in a field where they're so often relegated to the sideline. Like last year's Wonder Woman, it's well past time that this happens, but Coogler and his team make it worth the wait. 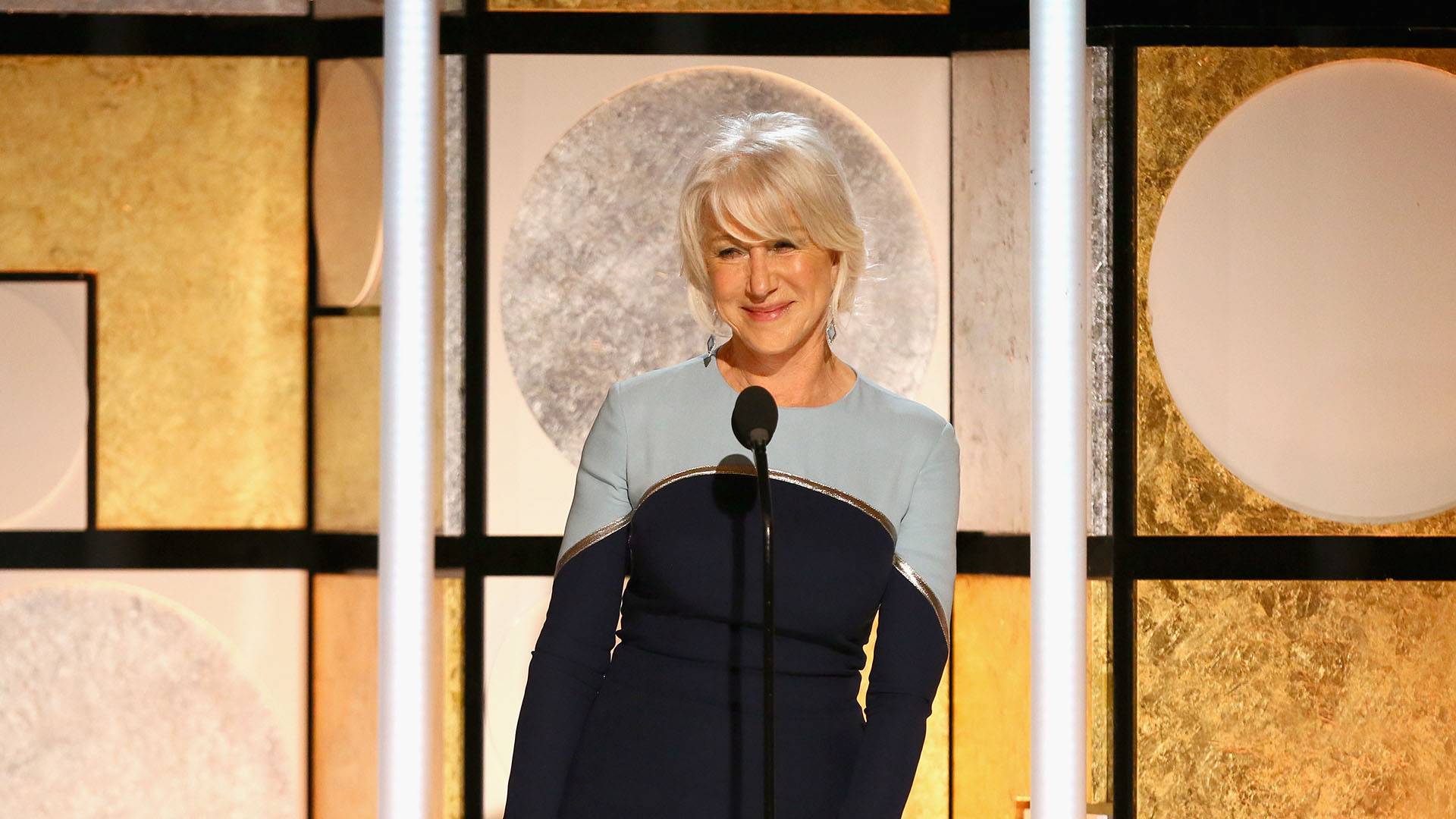 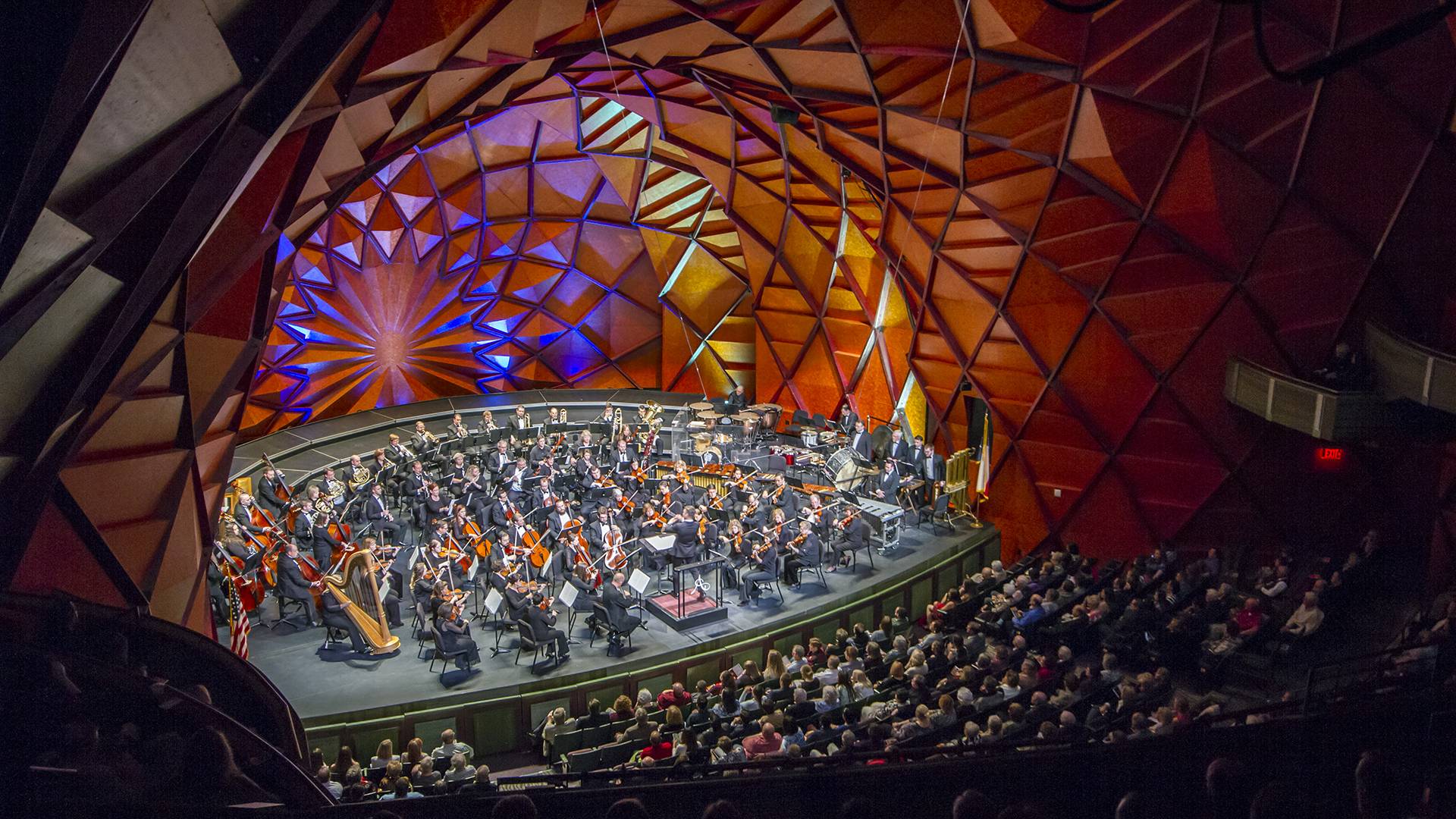