Sure, the storytelling displayed by the genre’s best – the Loretta Lynns, the Lefty Frizzells, the Merle Haggards – was something to behold. But when Rigby arrived in New York in the 1970s, she was drawn to the punk scene – first as a fan going to CBGBs, then as a club owner herself at Tier 3.

“I got into music by being a fan and starting playing,” Rigby said.

And, by necessity, the music she started playing turned out to be country.

“We rehearsed in an apartment with neighbors above and below, so we played acoustic instruments,” Rigby said.

That meant no screaming, no thrashing, no wailing, and it allowed her to focus more on discovering country music pioneers like the Carter Family and, eventually, writing her own songs.

“I loved the cleverness in the lyrics, the turns of phrase,” Rigby said. “I also like they presented real-life situations. It wasn’t the escape that rock music felt like. It was more every day kind of problems.”

Rigby – who’ll make her Amarillo debut with a 10 p.m. Friday show at Golden Light Cantina, 2906 S.W. Sixth Ave. – maintained that love of telling relatable stories through her music, from her no-wave band Stare Kits, to her country band Last Roundup, to her indie girl group The Shams. In the early ’90s, though, she broke out as a solo artist with the cult classic Diary of a Mod Housewife, a concept album she describes as “an early midlife battle cry.”

After a stint living in France with husband Wreckless Eric, she has toured the country thanks to the underground success of songs like “Dancing with Joey Ramone” and “Are We Ever Gonna Have Sex Again?”

“Now I’m too old to do anything else,” Rigby said. “Who would have me?”

Joking aside, Rigby said she still feels compelled to sing and write – “just as long as I feel like I have something to say that people can relate to and respond to.”

Living in France reinforced that feeling: There, her lyrics mattered less because of the language barrier. Though she was able to improve her musicianship, she felt a disconnect from her listeners that she tries to avoid now.

“If somebody can relate and I say something that they’re going through or they’ve experienced and I say it in a way that makes them feel something, like they’re understood, then that makes it worthwhile,” she said. 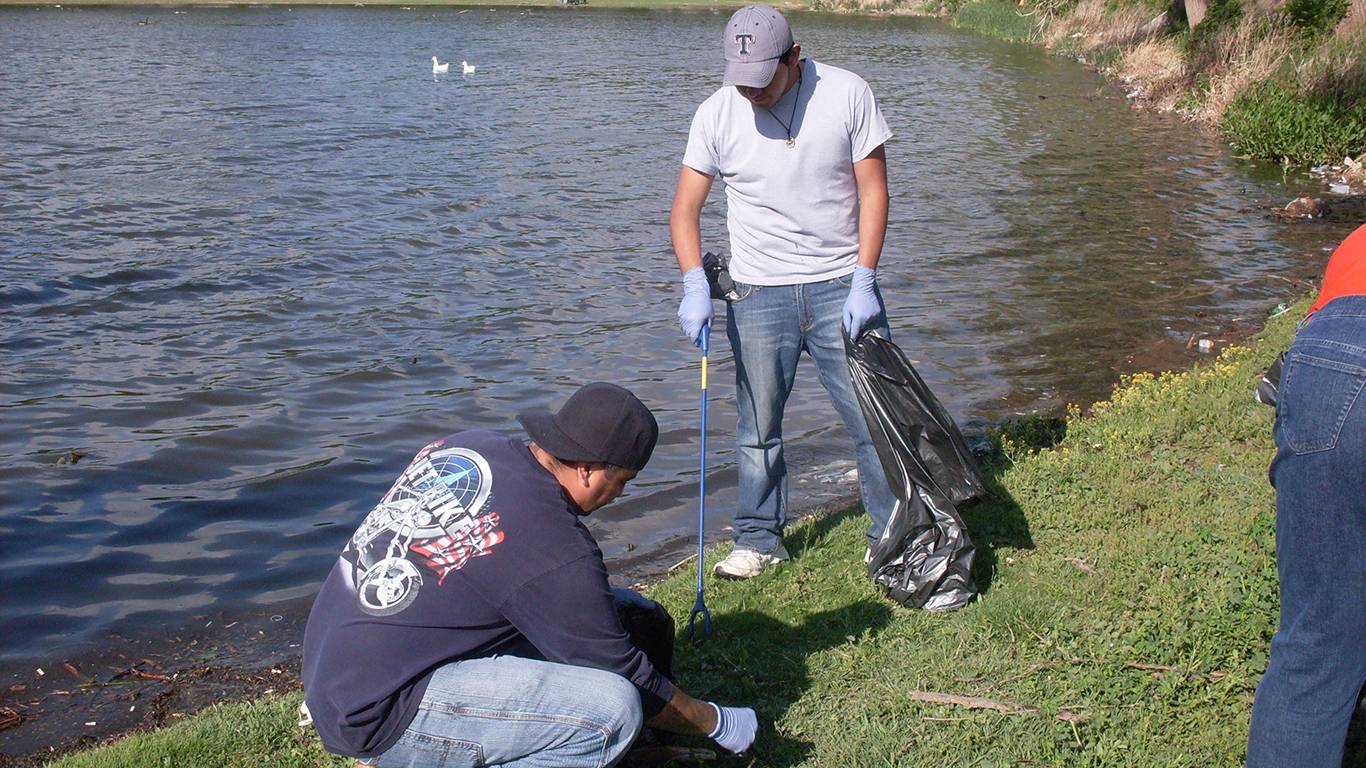 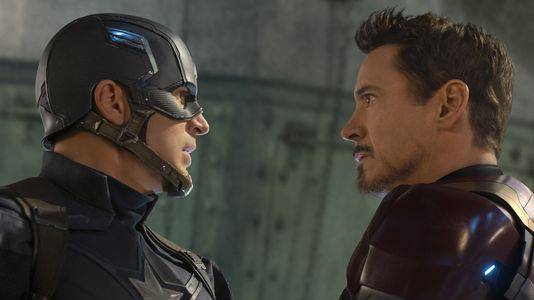