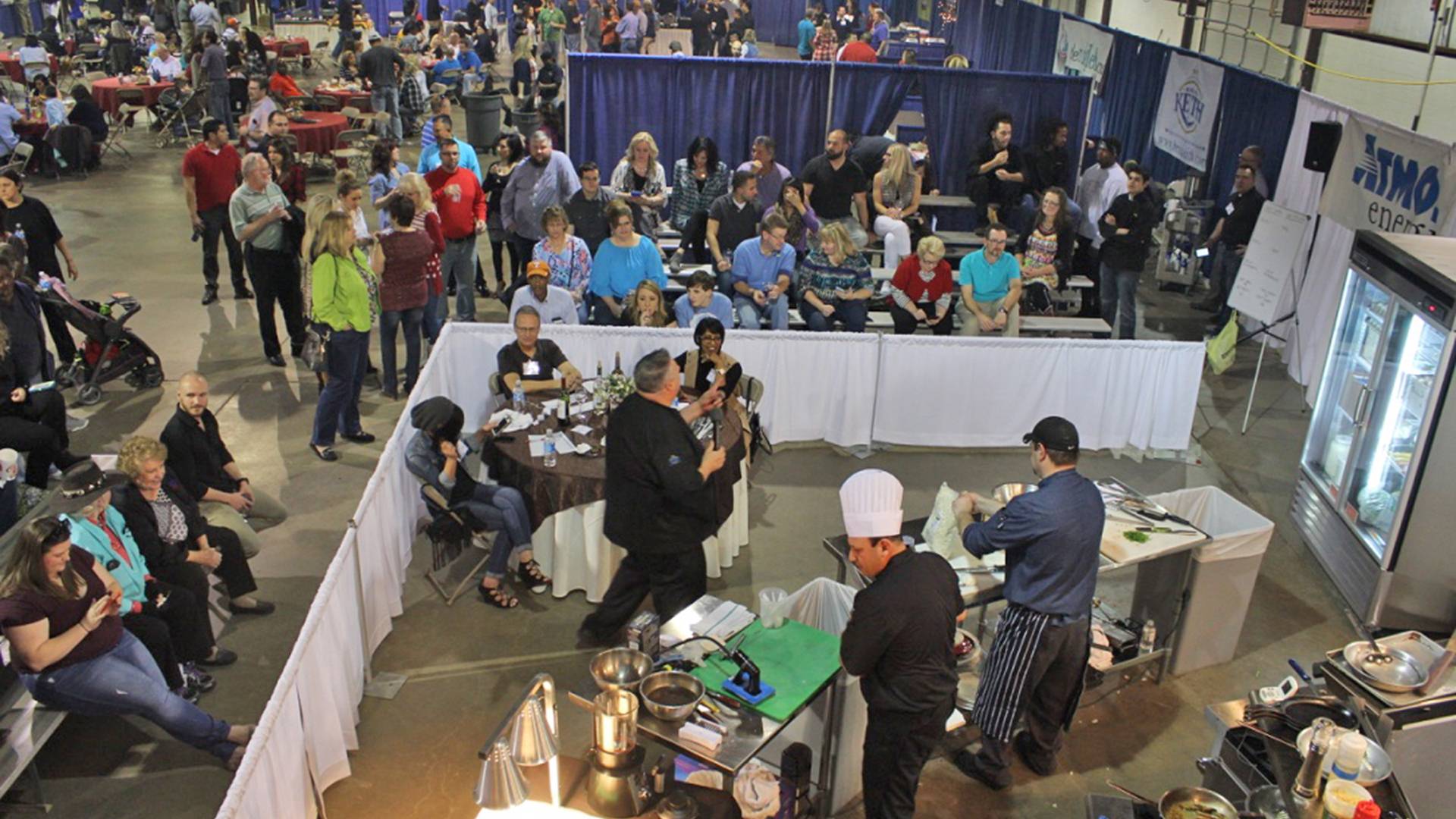 Make your reservations now for these spring fundraisers coming to you in the next month.

More than 50 Amarillo restaurants and wineries will show off their best culinary and beverage offerings at the 10th annual Restaurant Roundup.

Top chefs will compete in a battle coordinated by Chef Bud Andersen, and high-school culinary students also will compete for best appetizers. The party also will feature live music.

The 33rd annual car show Make-A-Wish Car show will boast a fleet's worth of classic and new autos.

The event, held by the Panhandle Council of Car Clubs, will run from 10 a.m. to 7 p.m. March 4 and 10 a.m. to 6 p.m. March 5 in the Amarillo Civic Center Complex, 401 S. Buchanan St. (Watch out for construction along Buchanan in downtown Amarillo.)

Admission is $7 adults and $5 children.

Beauty and the Beast Tea Party

Enjoy a hoity-toity good time with Mrs. Potts and Belle at this party thrown by Amarillo LIttle Theatre Academy.

The party will run from 2:30 to 4 p.m. at Destiny's Garden, 1134 E. Loop 335 S. Attendees will meet the actresses playing Belle and Mrs. Potts (Rebecca Hartman and Anna Bahn) in the academy's upcoming performance of the stage musical (set for March 24-26 and March 31-April 1).

Equality Texas will host a mystery-filled night of drinking and dancing at its Speakeasy 2017.

It will feature a whodunnit mystery game, jazz and more.

It also will feature a prime-rib dinner from Big Texan Steak Ranch and live and silent auctions.

Athlete Scott Rigsby, who survived a near-deadly accident and a battle with prescription drug addiction, will speak at Hope Fest 2017.

Rigsby is a double amputee and Ironman record holder, according to his bio.

The event — which benefit's the center's work in physical, occupational and speech therapy — will be held at Vintage Auto Haus, 8201 W. Amarillo Blvd.

It will feature dinner by Nineteen49 Catering, a silent auction and live music.

For reservations, email Taylor Pedigo at taylor@turncenter.org or call 806-353-3596. 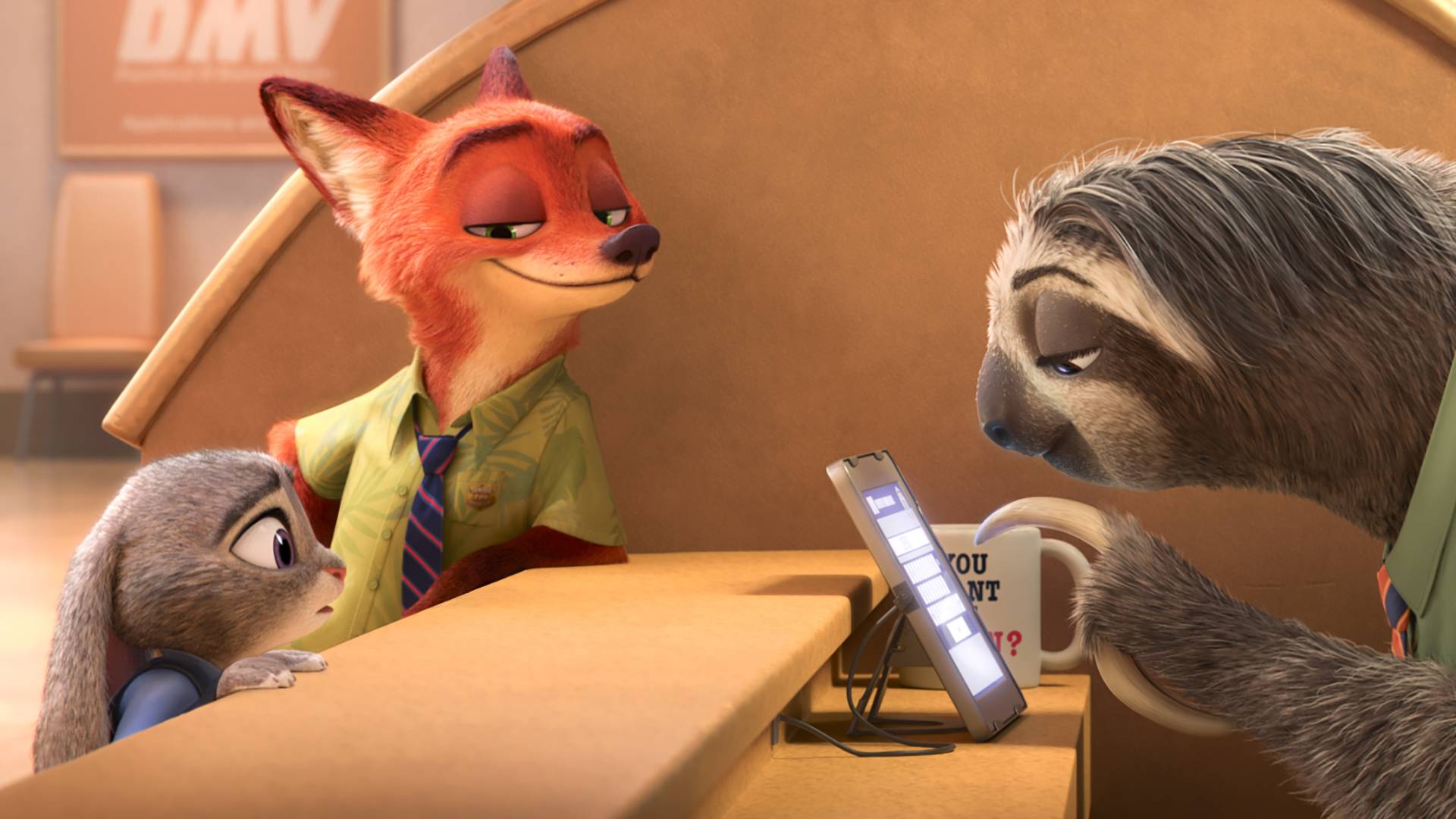 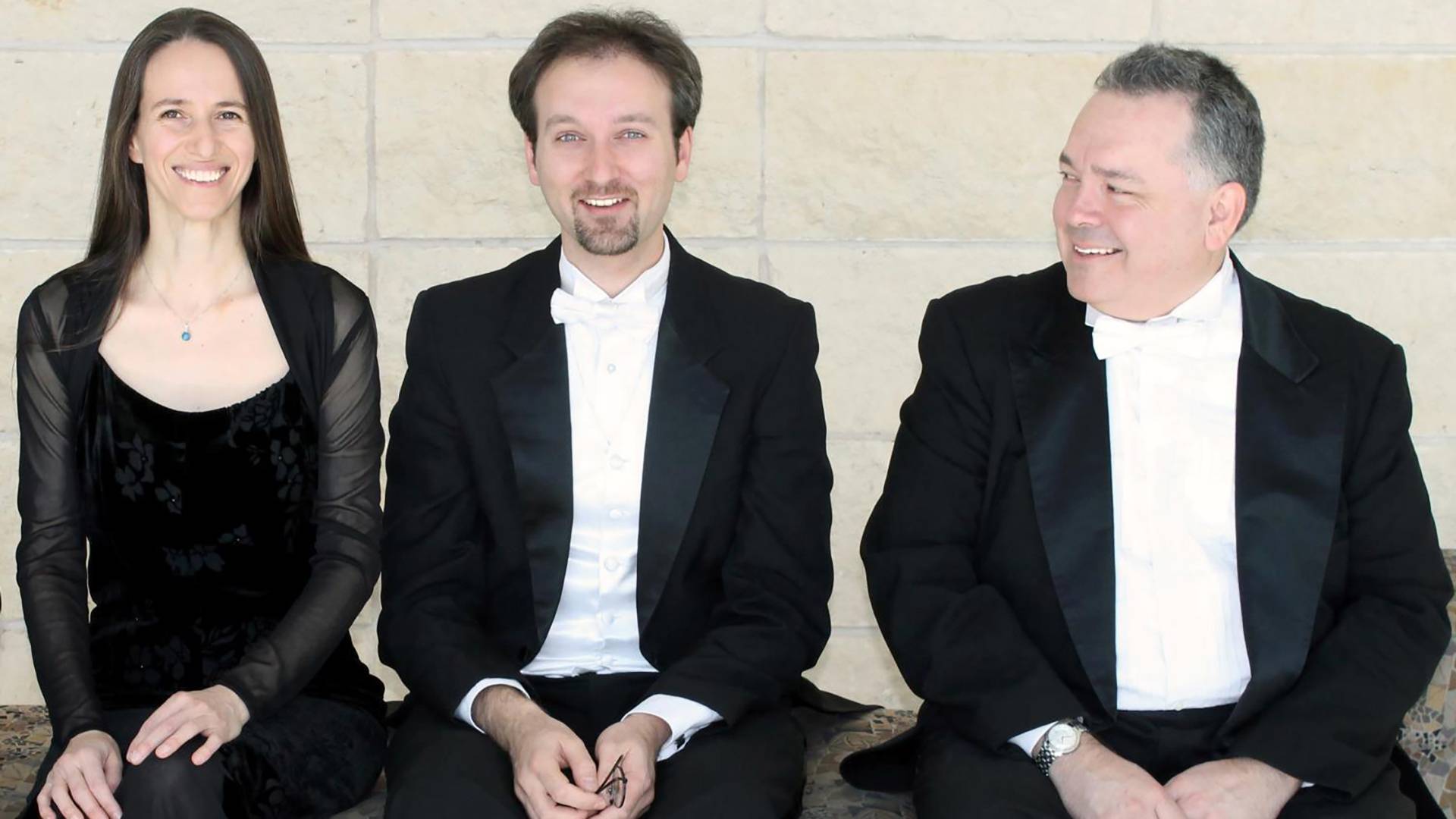