Life on stage isn't awful for star of 'Alexander and the Terrible, Horrible, No Good, Very Bad Day' 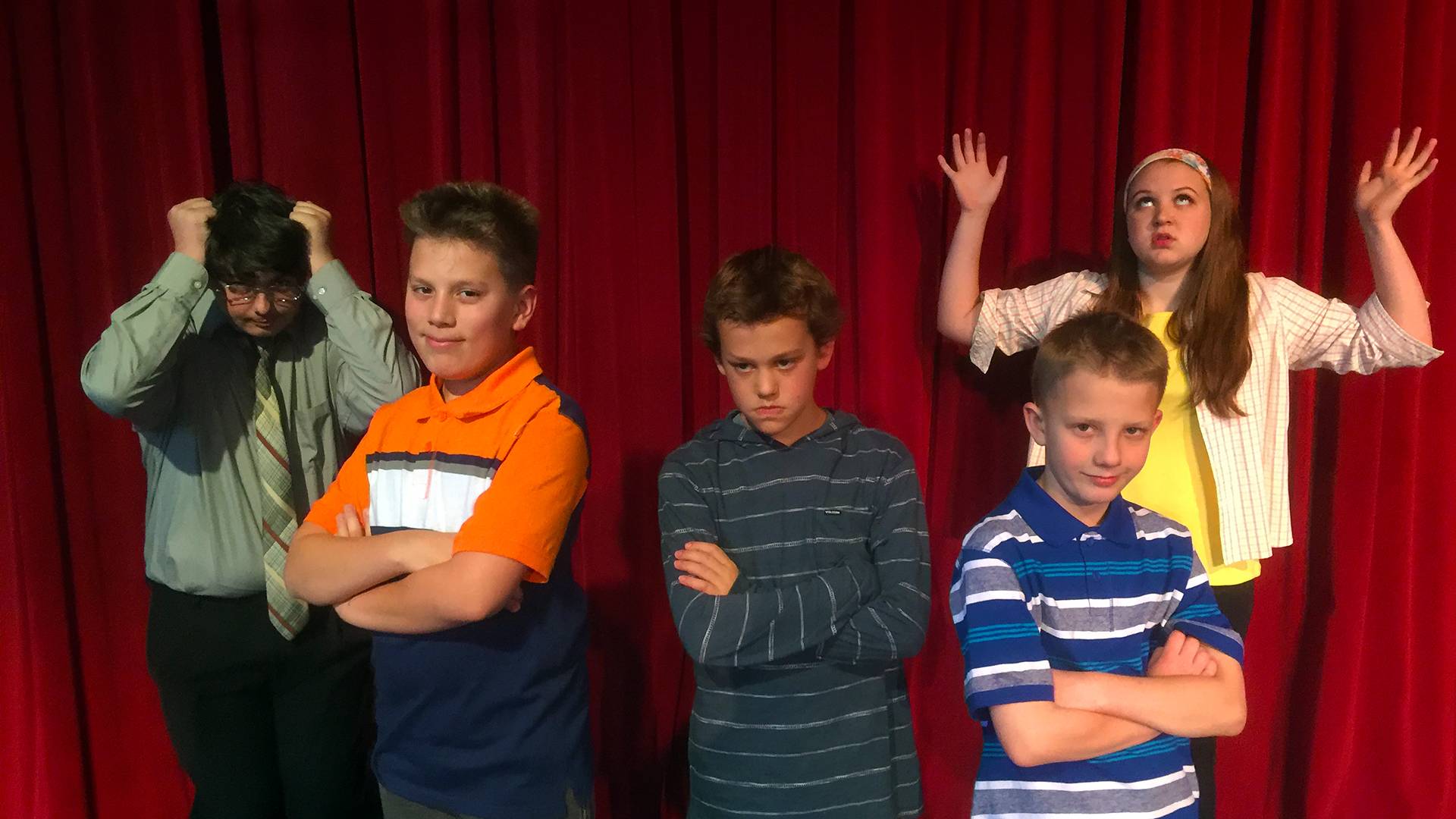 His character may be having a rotten time, but not 12-year-old Payton Preston.

"It feels pretty cool," Payton said of his first leading role. "There's so much to do and you get nervous, but it's all worth it in the end."

He leads a cast of 26, ranging in age from 6 to 17, in the musical, based on the classic children's book by Judith Viorst.

"(She) had a lot to do with the creation of this play," said guest director Matthew Payne, an Amarillo native now working in Chicago in theater and music. "As you read the book, you see it's line for line in the play. ... I hope it evokes some of the same emotions as the book."

The stage adaptation follows Alexander on his awful, lousy, etc., et.al. day — from waking up with chewing gum in his hair, missing out on dessert at lunch, finding a cavity and fighting with his friends.

"I really like the book, so I was excited when they said they were going to (stage) a musical about it," Payton said. "I think we've all had those days before. It's fun how we act it out in the production."

Payne's having fun, too. He served as assistant director for the conservatory's February production of The Outsiders, after serving as a guest instructor last summer.

"I fell in love with the program," Payne said. "It could be a huge culture shock to come from the professional world in Chicago to come direct children's theater ... but the level of discipline is so high that I've not had to deal with that." 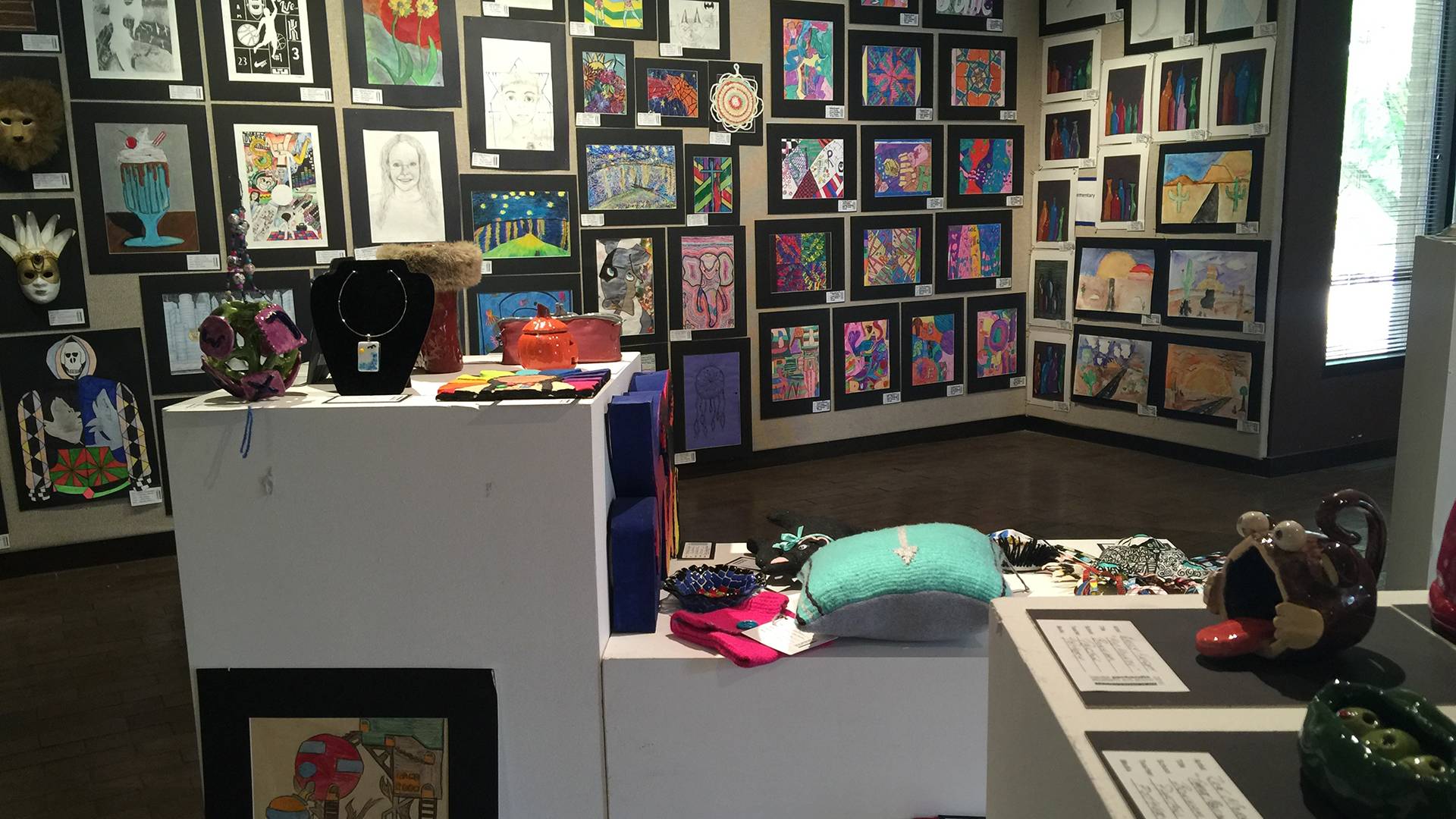