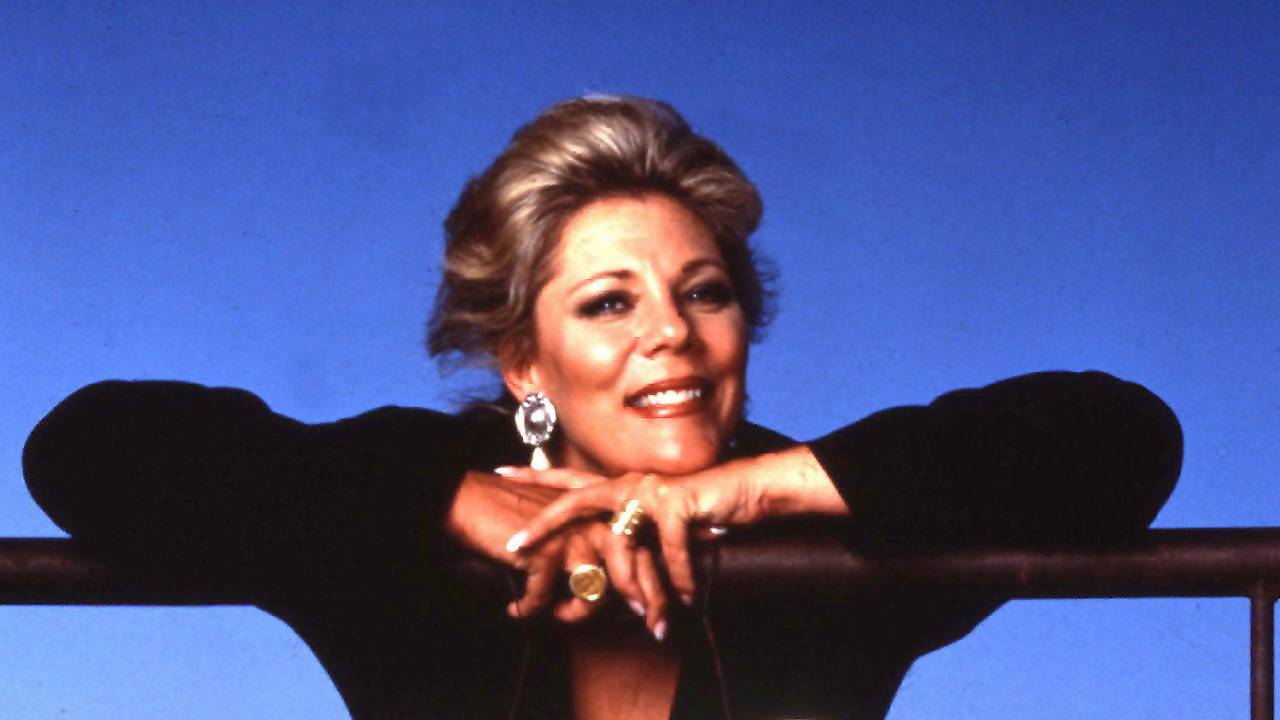 The opera company made the announcement in a news release today. David O'Dell, who began serving as the company's general director in 2009, announced in July that his contract had not been renewed.

Johnson is a Pampa native who traveled the globe as an opera star in the 1980s and '90s before bringing her performing career to an end in 2005.

"The Board of Trustees of Amarillo Opera has great confidence in Ms. Johnson('s) vision and leadership of Amarillo Opera and looks forward to continuing the outstanding work of one of Amarillo’s great cultural assets," according to the release.

Johnson said the company is at a crossroads.

Robert Hansen, president-elect of the opera's board of directors, said the company is on "shaky ground" financially but not in immediate danger of folding.

"We need to take action to preserve the opera," he said. "We need to be more tightly committed to the original mission of Amarillo Opera, one key point of which is to nurture local talent and to serve the community."

Johnson said she has changed some of O'Dell's previously announced season, including dropping the musical Damn Yankees and moving the Georgia O'Keeffe musical Hello Sky by Dina Soraya Gregory and Alisa Bair to its April 4 and 5 slot in the Globe-News Center for the Performing Arts, 500 S. Buchanan St.

Speed Dating Tonight, a song revue by Michael Ching, will now open the season Oct. 5 and 6 in a location to be announced.

The previously announced production of The Gift of the Magi on Dec. 2 to 4 is on hold but might still be staged, she said. And for the company's family and educational performance, the production Fireflies will be staged Feb. 2 in a location to be announced.

Johnson said she would concentrate on local talent instead of bringing in guest artists from around the country.

"The most important thing is we've got to get Amarillo involved," she said. "We'll hire talented Amarillo people, but we've got to do most of this year without paying anybody. We can do it. Amarillo Little Theatre does it. And hopefully we can get their people on board — there's not enough (performance opportunities) around for all of the talent we've got here."

Johnson was the "logical choice" for the position, Hansen said, adding that Johnson wasn't ready to assume the leadership position in 2009 when founding director Mila Gibson retired.

"Now that time as come for her and for us," Hansen said.

"We all know and appreciate how much Mary Jane is loved and appreciated in this community and, how to say it, what an energetic person she is," Hansen continued. "She will be the one to rally the community around the opera."

Johnson was famously discovered by Luciano Pavarotti in 1981 at his first International Voice Competition in Philadelphia in 1981. That led to a career that spanned the world, from the Santa Fe Opera Festival to the Puccini Festival in Torre del Lago; from Vancouver to Adelaide, Australia; from Buenos Aires to the Netherlands. She has performed with the Teatro Municipal in Santiago, Chile, the San Francisco, Netherlands, Washington, Pittsburgh, and Montreal Operas as well as the Lyric Opera of Chicago and the Houston Grand Opera. She debuted with the Metropolitan Opera in 1996, mentioned in this delightfully candid profile with Texas Monthly.

She also performed Pavarotti in a televised performance as Musetta in Puccini's La Boheme with the Opera Company of Philadelphia, and she was featured in a Panhandle PBS special, Mary Jane Johnson: From the Heart, that was broadcast around Texas in 1996.

In his Facebook announcement in July, O'Dell expressed sadness over the end of his career in Amarillo.

"Amelia (his wife) and I are eternally grateful to our friends, and to the staff, volunteers, donors and artists (local, national and international) that have created an exemplary body of work over the past nine years at Amarillo Opera. We believe your gifts to this community have made Amarillo and the surrounding area even more special," O'Dell wrote. 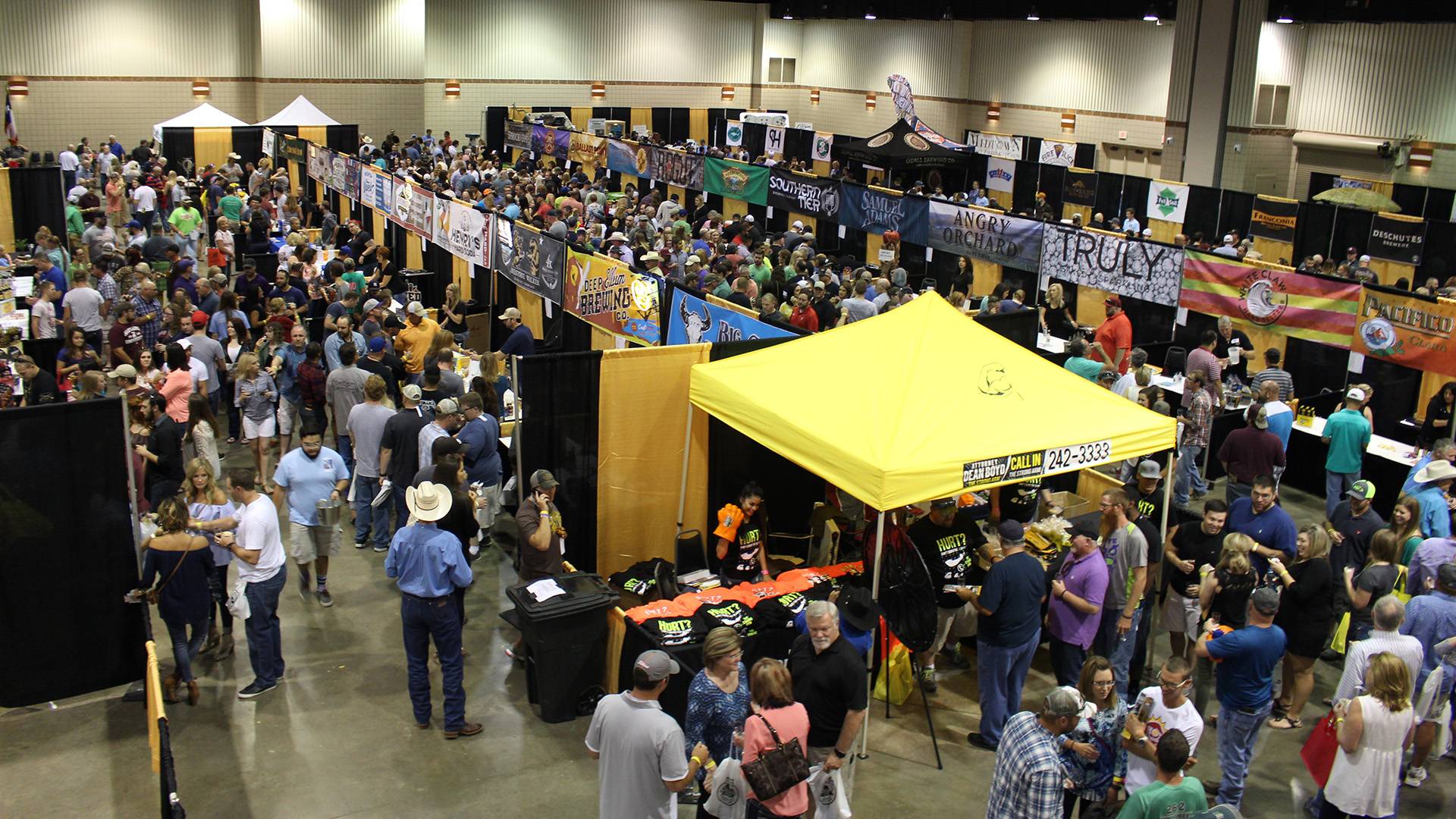 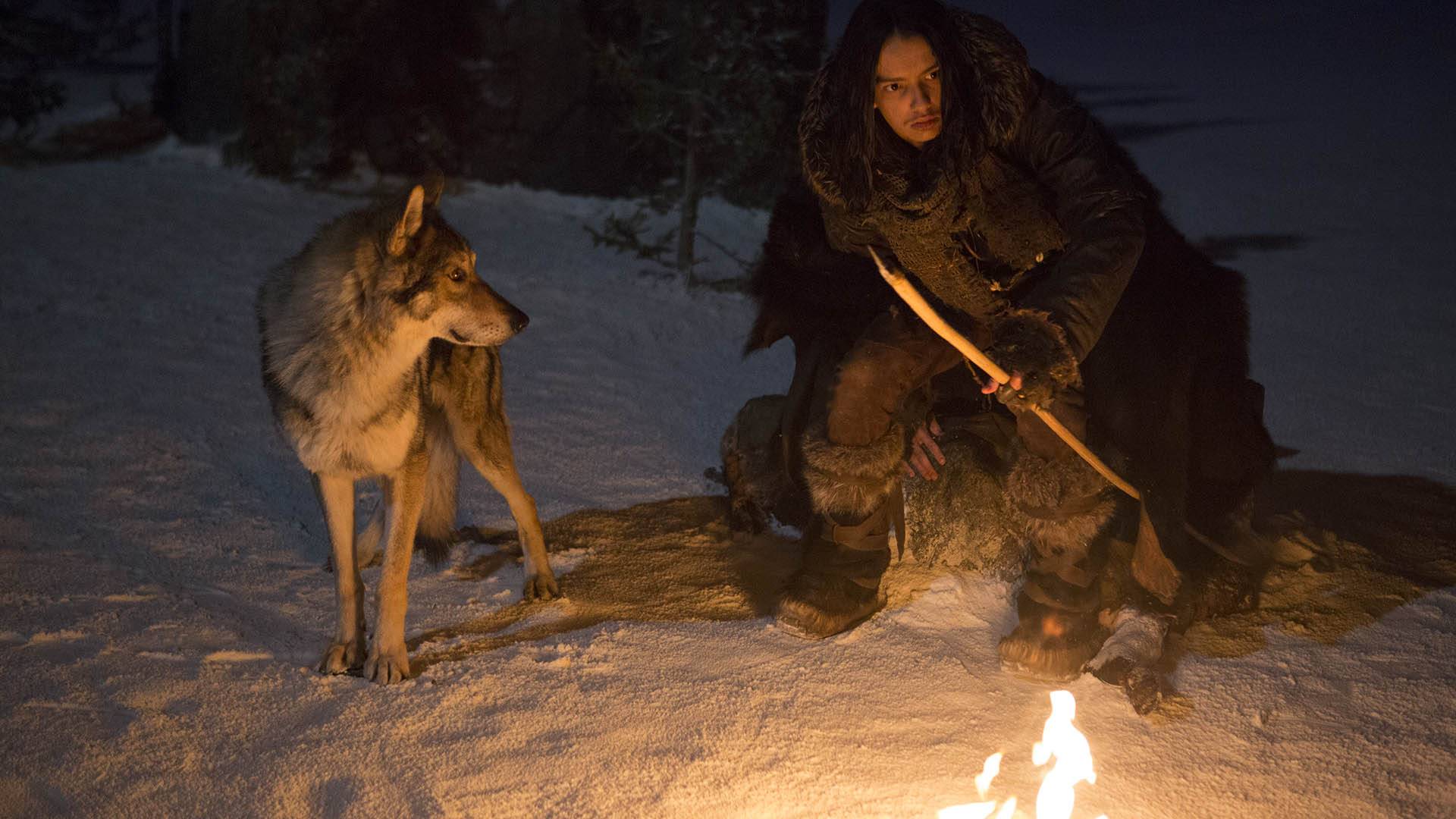