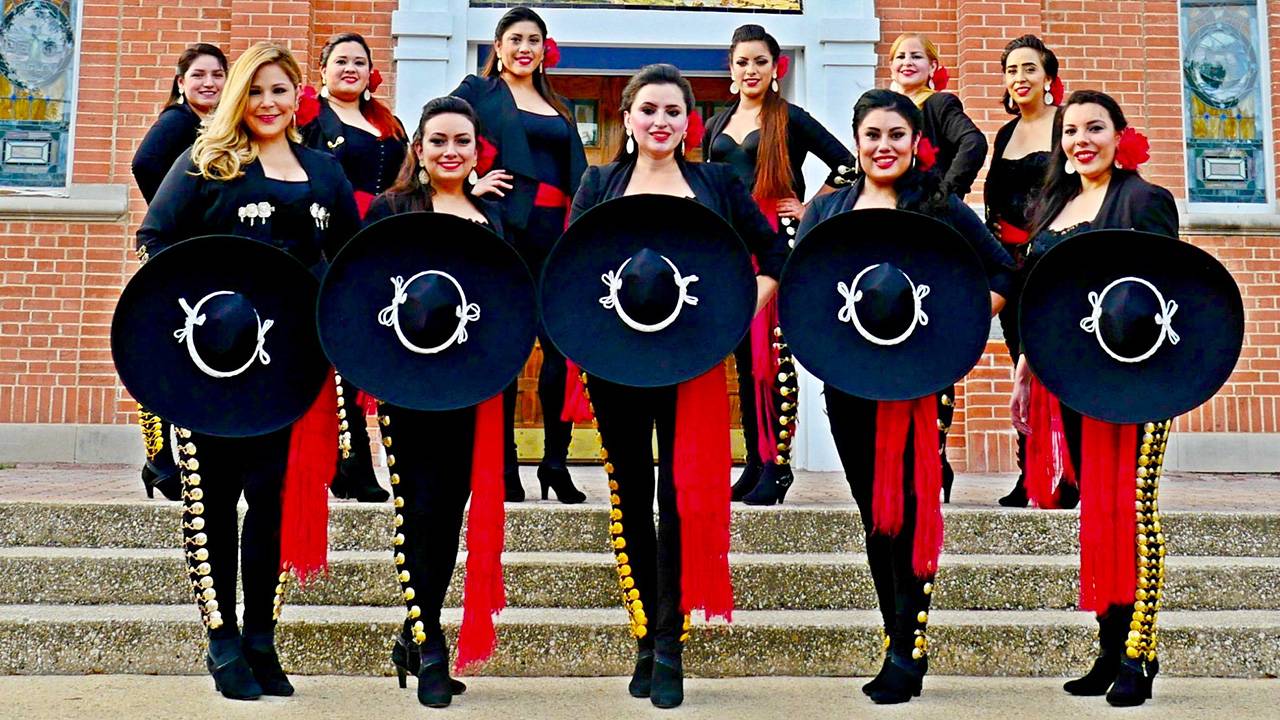 An all-female mariachi band will entertain the crowds at the 14th annual Flavors of Amarillo & Mariachi Festival on Thursday.

The event, held by the Amarillo Hispanic Chamber of Commerce, is set for 5 to 9 p.m. Thursday in the Rex Baxter Building on the Amarillo Tri-State Fairgrounds, 3301 S.E. 10th Ave.

Tickets are $15 in advance or $20 at the door; admission is free for ages 10 and younger. Tickets are available at all United Supermarkets in Amarillo and Hereford, Fiesta Foods, La Fiesta Grande and La Frontera.

"We have so much food," said Patricia Baca, the chamber's executive director. "Who does not like food? ... There's so much food under one roof, and we've got great entertainment."

The event will include almost 50 booths from businesses and restaurants, including Youngblood's Catering, El Sol de Mexico, Joe Taco, Kabuki, Hooters and more.

Also featured is Mariachi Las Coronelas, a 10-member, all-female ensemble from San Antonio. Founded by Vanessa del Fiero, the band has performed on The Jimmy Kimmel Show in 2015, The Texas Film Hall of Fame Awards in 2012, Latin Music Festival Tour in Canada in 2011 and elsewhere. 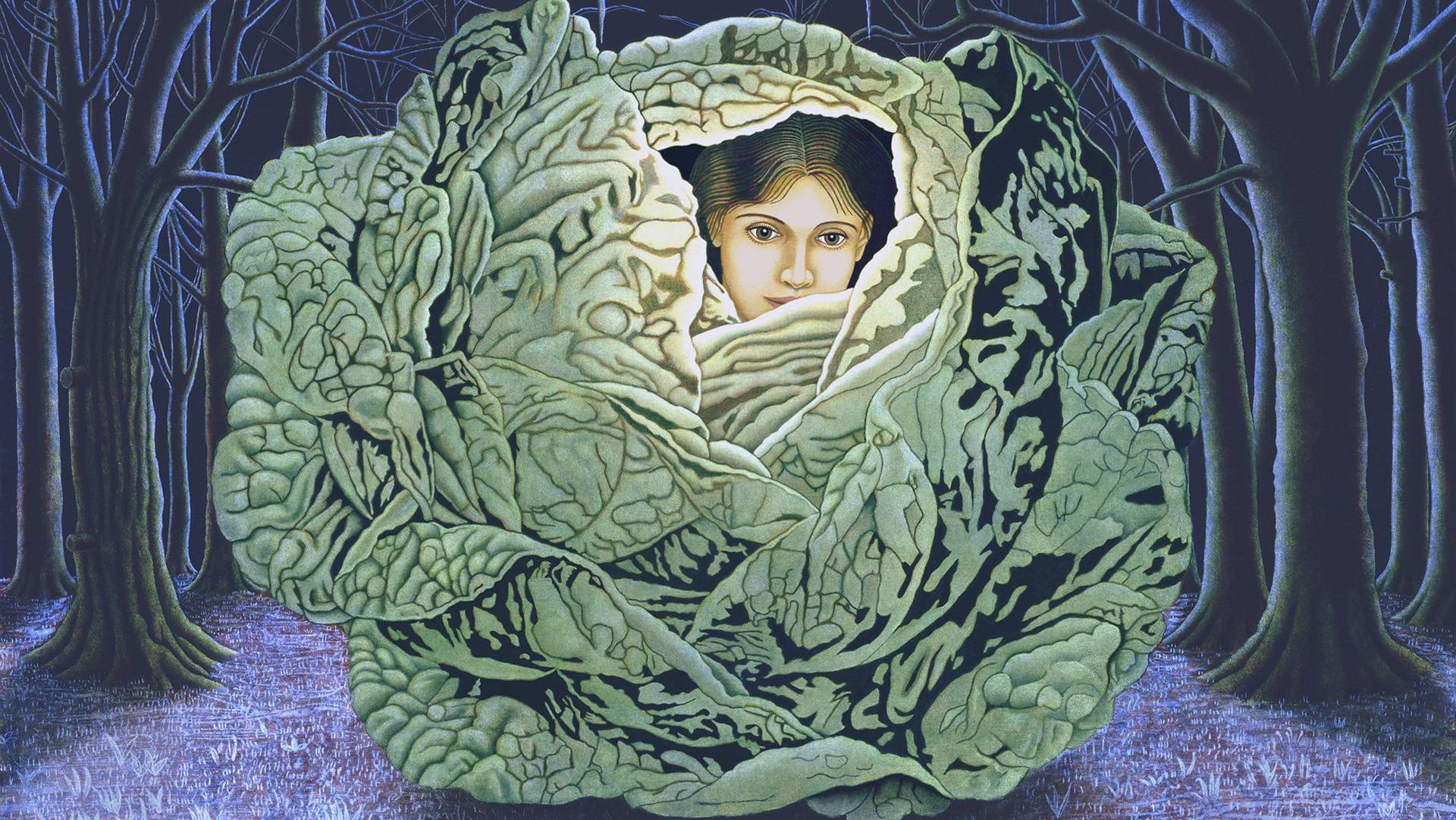 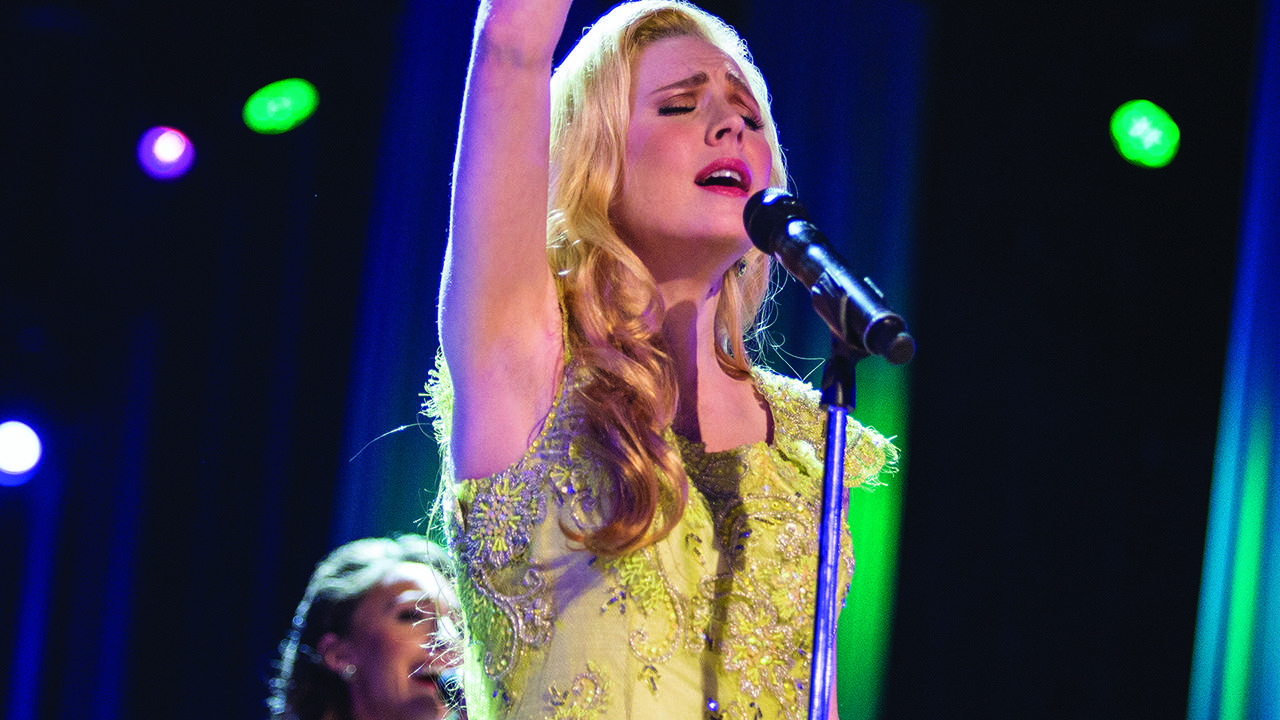