Time Jumpers fiddler Kenny Sears: 'We never had any delusions of being stars' 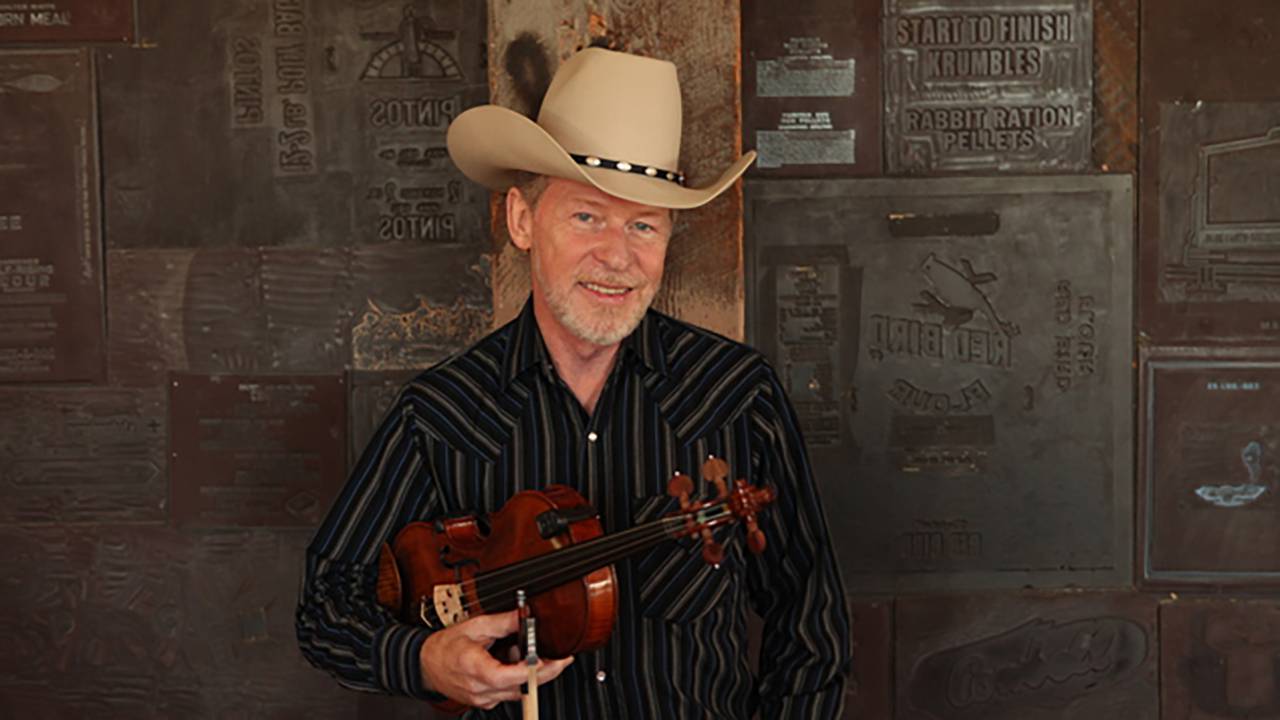 "We never had any delusions of being stars. If we had tried to make this happen, we never could have."

That's fiddler Kenny Sears discussing the surprising success of the Time Jumpers, a loose affiliation of Nashville session musicians (and recognizable names Vince Gill and Ranger Doug Green) who, after jamming together at the Grand Ole Opry and a couple of Music City nightclubs, find themselves nominated for four Grammy Awards and touring the country. The band will perform at 7:30 p.m. Friday in the Globe-News Center for the Performing Arts, 500 S. Buchanan St., one of two fundaising concerts this weekend for the historic Granada Theater in Plainview; the second is set for Saturday in the Lubbock Memorial Civic Center. Tickets for the Amarillo show are $35 to $55, plus fees; call 806-378-3096 or visit PanhandleTickets.

But Sears just as easily could have been talking about his own path to becoming one of the most respected players in the country music industry.

An Oklahoma native, Sears first discovered the fiddle at age 4, whe he heard his great uncle, a fiddler for square dances, play.

"It just occurred to me out of the blue that's what I needed to be doing," Sears recalled. "I didn't get started until I was 7 ... (but) it became not just a passion but a way for me to do something different than the farm life, you know.

So between school work and doing chores on the cotton farm, Sears became a competitive fiddle player — facing off several times against Larry Franklin, who would win a world-champion fiddler title at age 16 and, much later, join the Time Jumpers with Sears.

"We didn't work together until ... a few years ago when he joined," Sears said. "We've laughed about that, about how we used to battle it out in the contests and 50 years later, we get to work together."

Sears studied classical music at the then-North Texas State University in Denton, but the lure of Western swing and country music was too strong, and he set out for Nashville in 1975.

"I didn't know anyone, didn't have any help. I didn't know how to get anything going," he said. "It just kind of fell into my lap as I went along."

Within a year, he was playing with country great Faron Young. Then, he began a years-long association with Mel Tillis and Ray Price.

"I was just so blessed that I got to come here and travel and play with my heroes," he said.

Along the way, he developed a reputation as one of the city's best players and lived his dream of joining the Grand Ole Opry. That's where, in 1998, he began jamming backstage with some of his peers.

"This gave us a chance to play the music that was more connected to the things that we love," Sears said. "I don't like being one of the guys that's bashing what's new; I just don't like doing that because I was on the other side of that at one time. I was new, so I really try hard not to do that.

"But I think it's just no secret that (today's country music is) not fiddle-friendly and not steel guitar-friendly ... so we weren't getting the satisfaction that we used to get from (recording) sessions," Sears said.

They had such fun jamming that they started playing at the Station Inn on Mondays — "traditionally considered the worst night of the week to play," Sears said.

At first, "we didn't have a lot of (viewers)," Sears said. "Sometimes, we outnumbered the crowd."

But as their reputation grew, so did crowds. It didn't hurt that Mondays at the Station Inn became the hip thing to do for other musicians, and Time Jumpers jam sessions started attracting guests like Bonnie Raitt, Reba McEntire, Norah Jones, Robert Plant, The White Stripes, Kings Of Leon, Jimmy Buffet and Kelly Clarkson. The shows got so big that the band moved to another bar, 3rd & Lindsley, to accommodate the crowds.

It all took Sears and his bandmates, including wife and singer Dawn Sears, by surprise.

"It was all about the music," Sears said. "That's how it all started, and that's how it's always been. The members have changed here and there through the years for different reasons, but we've always kept that (philosophy).

"What we have now, I consider the perfect band," he continued. "Everybody in it, their head is in the same place, and they're totally in it for the music. When it's somebody's turn to step up front and do whatever they're doing — singing or playing — they've got nine band members all around them ... taking care of them really good."

The band is missing one key member, though: Kenny Sears' wife Dawn, who died of lung cancer in December 2014 after a long career as a backup singer, including for Gill.

"I was her biggest fan," Kenny Sears said.

He wasn't alone: "What a great bandmate, what a great talent," Green said.

The band will pay tribute to Dawn Sears with its next album, Kid Sister, due out Sept. 9.

That'll be the band's third album. Its debut album, Jumpin' Time in 2007, scored a pair of Grammy nominations, as did a self-titled follow-up in 2012.

"I just think that's amazing for a bunch of old farts," he laughed. "We're all in amazement over it and shaking our heads." 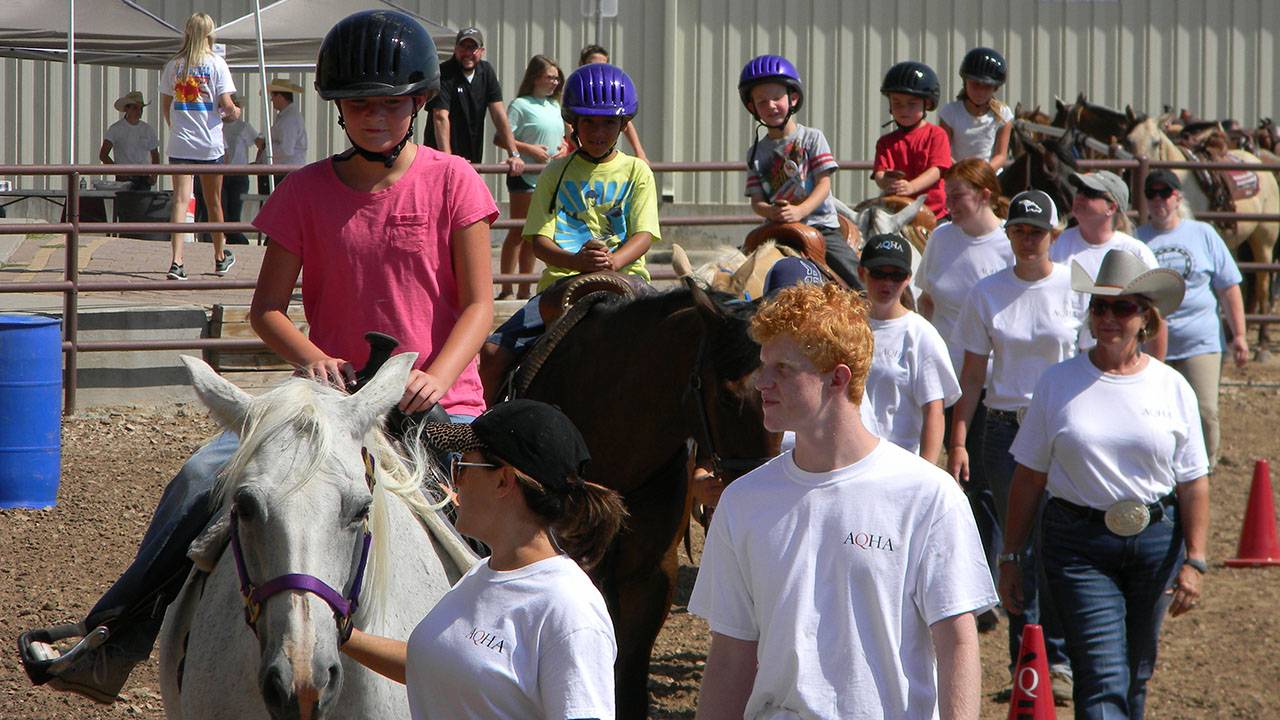 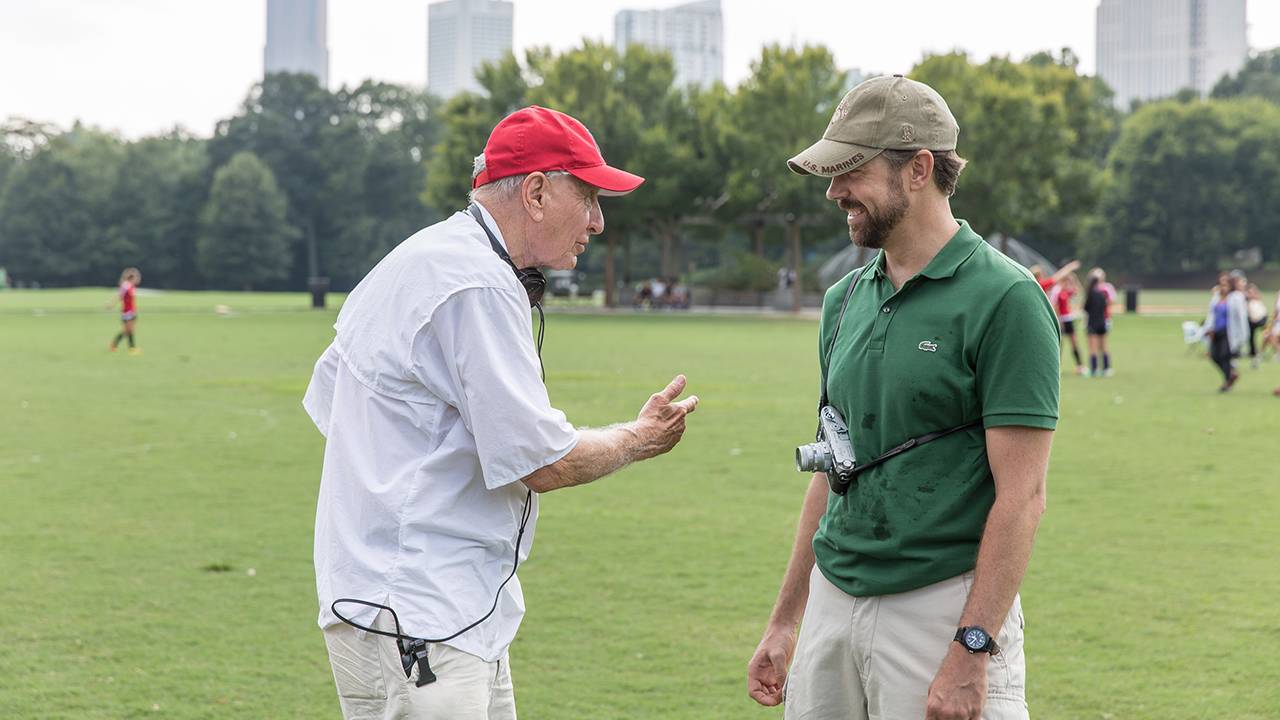