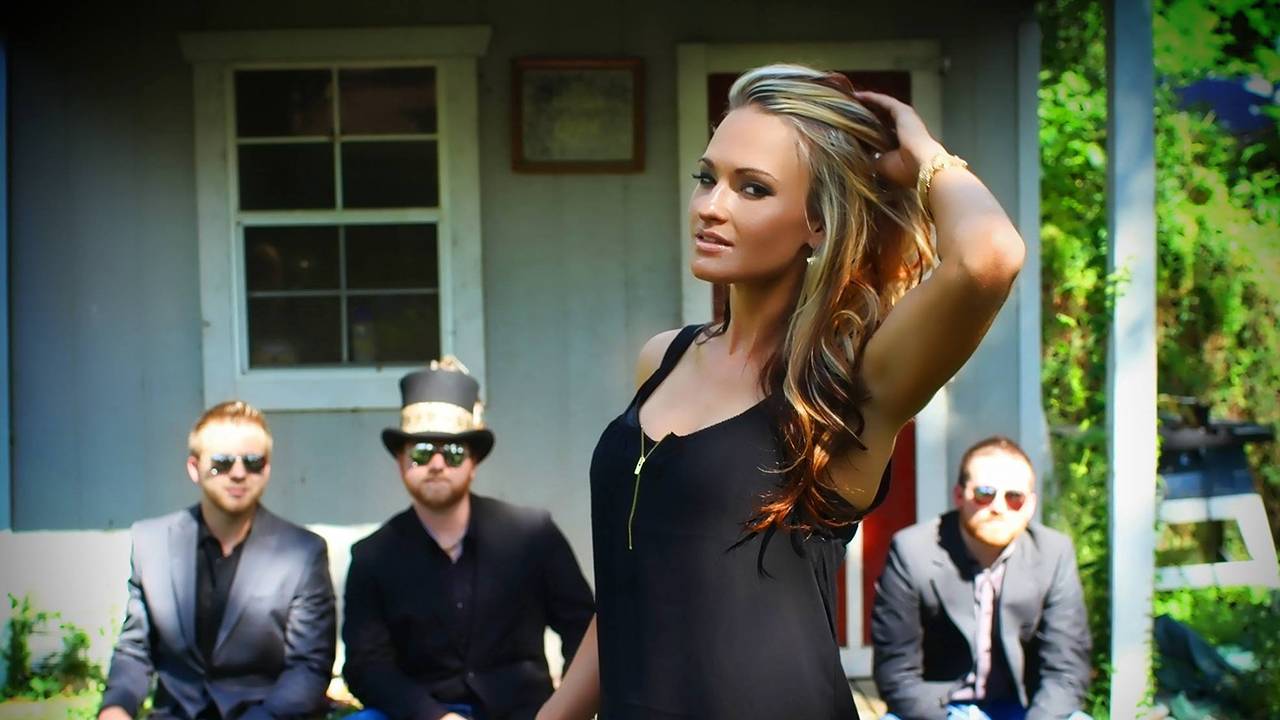 Even though she has never before performed at the Amarillo Tri-State Fair, Bri Bagwell will feel right at home on the midway Thursday.

Bagwell — who'll perform around 9:30 p.m. Thursday at the fairgrounds, 3301 S.E. 10th Ave. — grew up in Las Cruces, N.M., where her mother ran the Southern New Mexico State Fair throughout the singer's childhood.

"I definitely feel more at home at these kinds of shows," Bagwell said. "I feel like I grew up at the fairgrounds. I showed animals. My cousins rodeoed.

"And it's an excuse to eat a funnel cake, which I'm all about."

It's not just a love of fair food that Bagwell got from her upbringing: She can credit her musical career to it, as well.

"I have a really musical family," she said. "My uncle sings and had a band. My mom and dad sang and had a band, and I have two older brothers, identical twins, who sing and play. I got to start my first band with my older brothers when I was 14 and they were 21.

"You don't realize how neat all that is until you're older."

Her first band played around town — "My mom was ... not sure that she should be letting her 14-year-old daughter sing in a bar," Bagwell said — and it was enough to hook Bagwell

"I know that, for me, when I was 14 and starting to play my own songs, that was the cool thing for me. I was getting to sing songs I had written for an audience," Bagwell said. "I just think that there's nothing better than that. ... For a 14-year-old girl, that's just the coolest thing in the world."

Does she still play those early songs? "Oh, no! They're bad!" she laughed. "I hope nobody ever hears those songs."

They sound pretty angsty, to hear her talk about them.

"Like, was I a depressed child? I would write these depressed songs!" Bagwell said. "I think that's what I thought was cool."

She moved to Austin to attend University of Texas, forcing a breakup of her sibling-led band. And for a while, she set music aside, focusing on her studies and an eventual career in marketing. But music called her back, and by 2011, she had released her first CD, Banned from Santa Fe, following it up in 2013 with a self-titled EP. She just released another full-length album, When a Heart Breaks.

"You look up one day and, whoa, when did I get considered to be in the scene? When did that happen?" Bagwell said. "For me, it was the milestone shows, like when we got to play Steamboat (Music Festival) as a band or Larry Joe Taylor's festival — the shows I used to go to (as a fan). 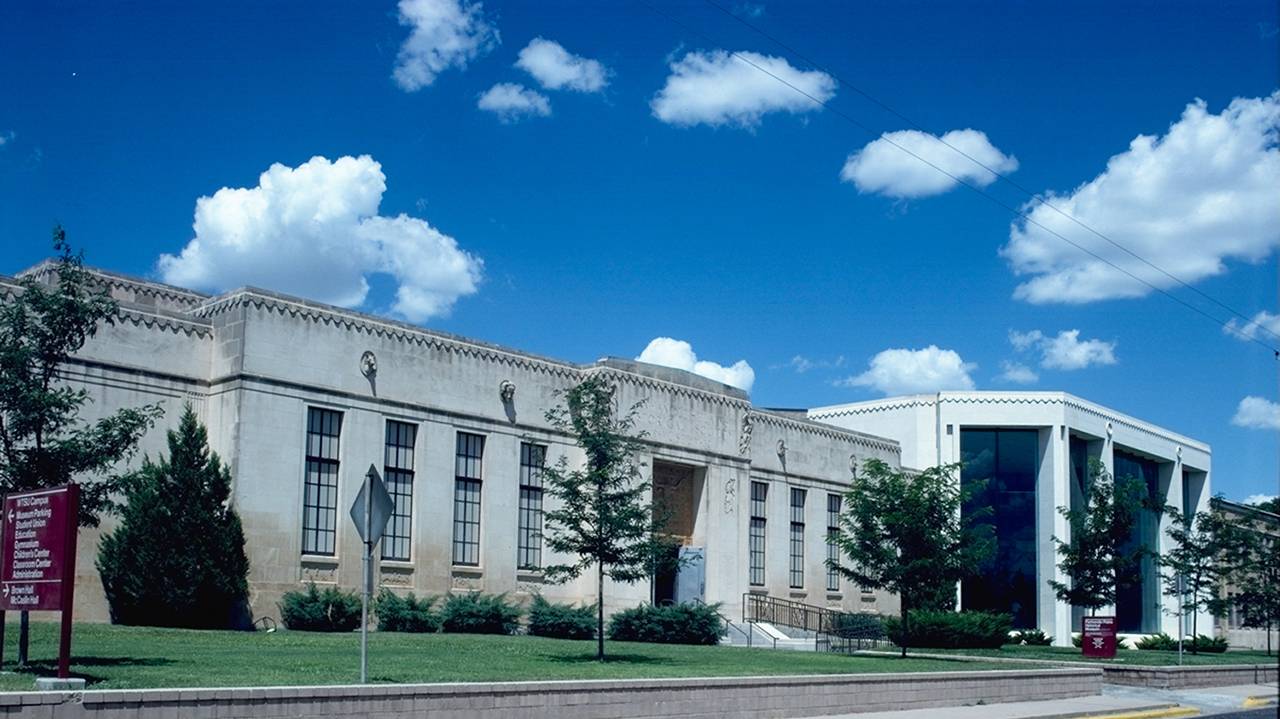 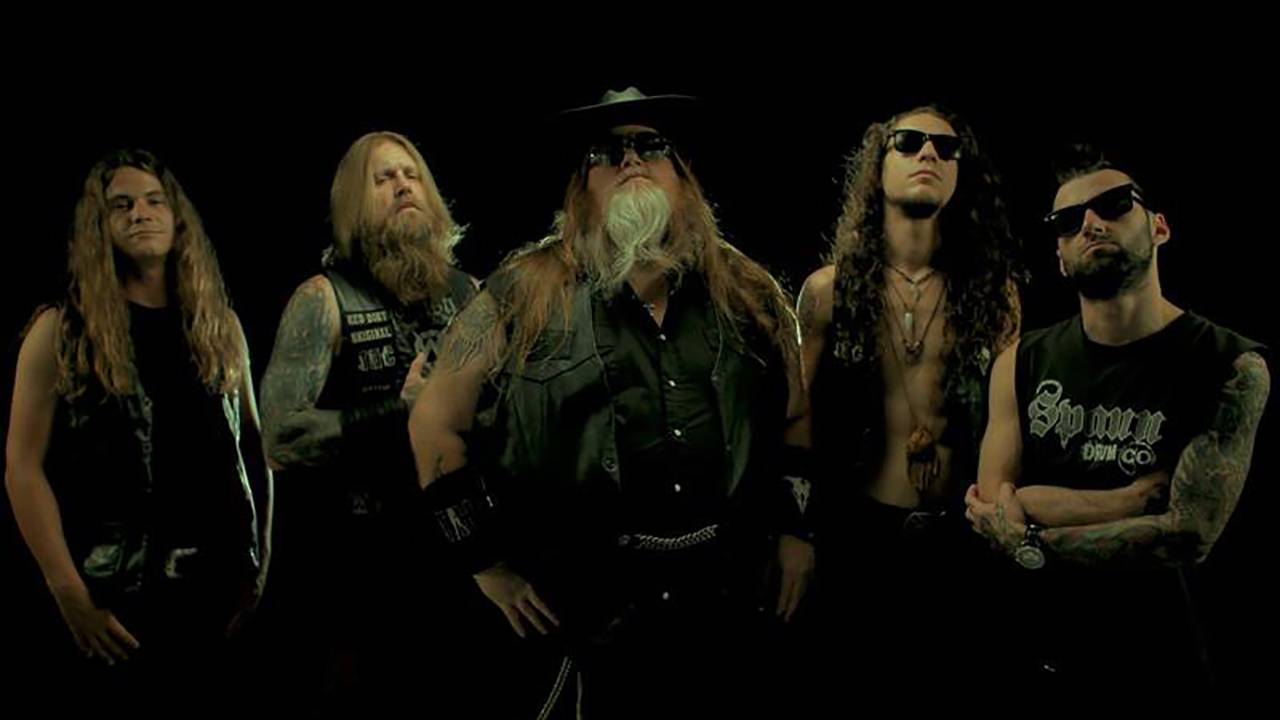