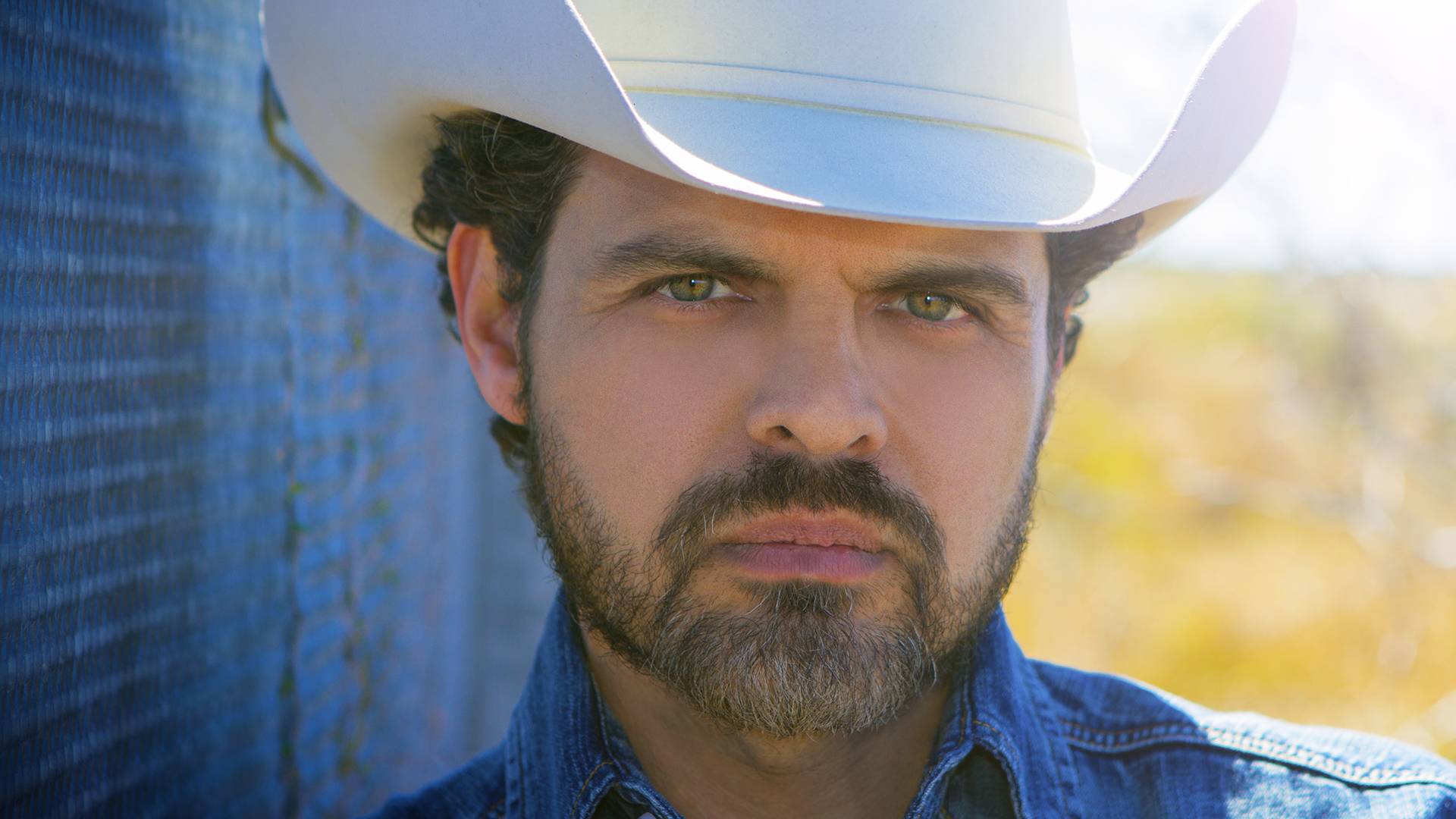 A classic country star, a '90s country favorite and two popular Texas artists will perform during the annual Tri-State Fair & Rodeo in September.

Fair officials gave me the exclusive scoop on who'll headline the annual fair, which runs Sept. 15 to 23 on the Tri-State Fairgrounds, 3301 S.E. Third Ave.

The Bud Light Stage will feature the following:

Shows will begin at approximately 9:30 p.m. nightly and are free with fair admission.

“Our 2017 fair lineup has something for everyone, from the hottest Texas country to old-school country music”, said Arcadio Rivera, Tri-State Fair & Rodeo entertainment committee member, in a news release. “All of this talent will certainly have our fairgoers scooting their boots.”

Fair Time — Fun Time is the theme for the parade. Entries are due at noon Aug. 25; an application form can be found here.

The parade will follow a slightly new route this year, beginning as usual at 11th Avenue and Polk Street, then proceeding north to Fourth Avenue, west to Harrison and south to Eighth Avenue.

“The new route will keep the parade off Third (Avenue) and away from the Cvic Center," parade chairman Walt Kelley said in a news release. "Both of these areas have seen an increase in traffic, making it difficult to conduct the parade safely."

Ride wristbands are $30 daily. Mega-Passes, offering daily admission to the fair and all rides except for the Power Ride, are $65 from Sept. 1 to 14 and $70 from Sept. 15 to 22. They will be available at the Tri-State Fair office and Toot'n Totum stores. 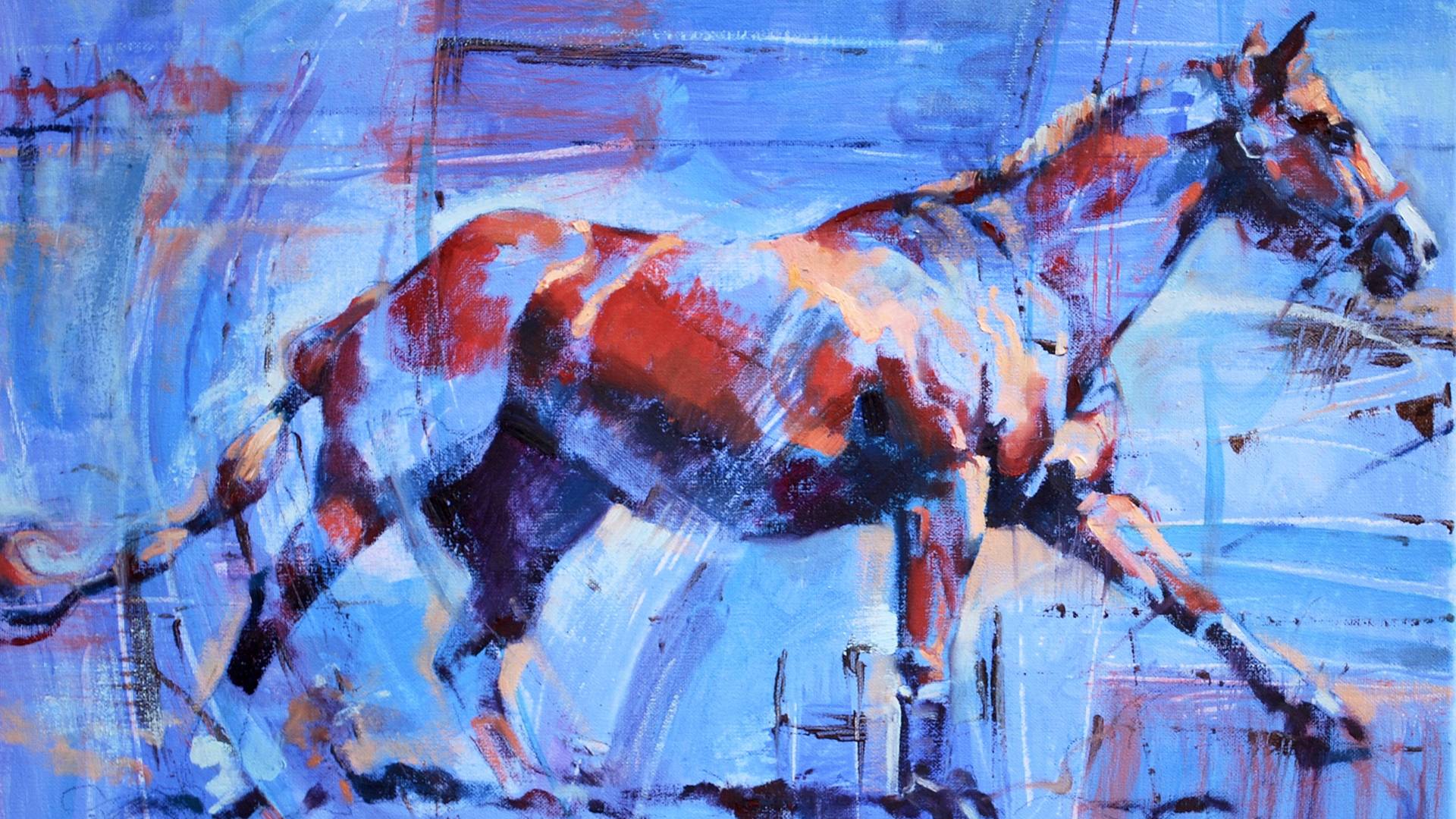 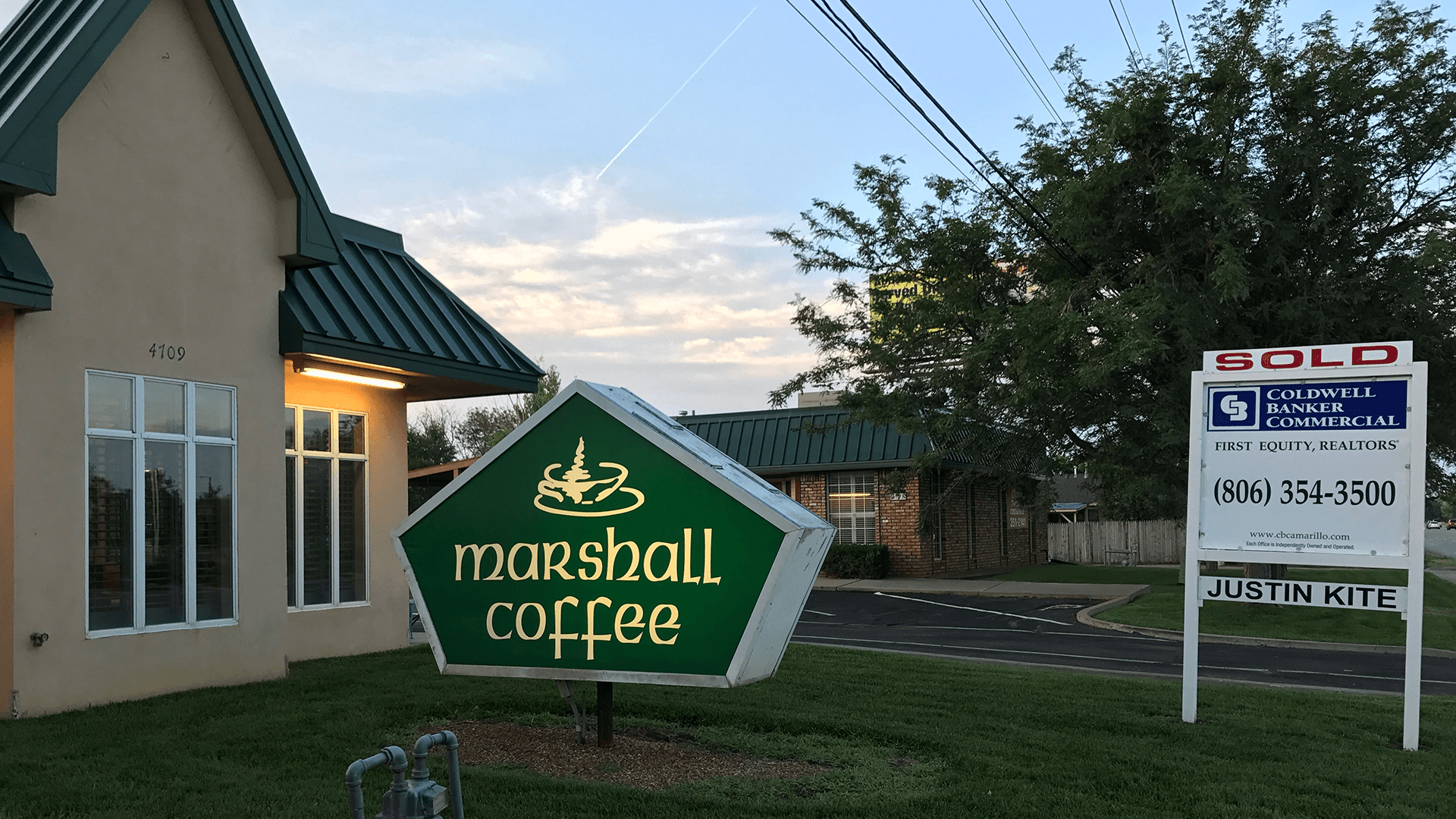