Life has been a series of wrong turns for folk singer Don Conoscenti.

“Looking back over the people I’ve been associated with, it’s crazy,” said Conoscenti, who’ll return to Amarillo for a 7 p.m. Saturday concert for Panhandle PBS’s Yellow City Sounds Live concert series. “I just kept making left turns, and everybody else turned right.”

And regrets? He has a few.

Like staying with the Chicago restaurateur who asked to manage him instead of going with an established music industry veteran. Or moving to Oklahoma and, later, Taos, N.M., instead of Los Angeles or Nashville. Or not following through on the success of “The Other Side,” which got national attention after the 9/11 attacks thanks to near-constant airplay in New York City.

“Everybody says they wouldn’t change a thing. That’s (expletive),” Conoscenti said. “I’d change everything. Whenever I hear people say that, I’m like, man, you must live in a happy little world.

“I have taken a beating because of my choices,” he continued. “I stand by them, but it doesn’t mean they were wise or smart or that I wouldn’t go differently.”

Doors open at 6:30 p.m. for the Yellow City Sounds Live concert, which will be recorded for a live audience in the Panhandle PBS studios, 2408 S. Jackson St. Seating will be limited, but the concert will be streamed live at panhandlePBS.org, on FM90 and on kacvfm.org, then used for a June 2 episode of Live Here.

Conoscenti started out in Chicago’s folk scene in the early 1970s – “I was just a broke-ass hippie,” he said – before moving to Vermont where he got immersed in the blues and in Ben & Jerry’s ice cream, which he scooped in the founders’ first shop.

“The folk thing turned into full-blown rock and blues, funk and reggae, then it evolved into a singer-songwriter thing in the ’90s,” Conoscenti said.

Along the way, he took a four-year sabbatical in the 1980s, during which he said he “listened to a lot of Stevie Wonder and did some pretty intensive spiritual training.”

Those years and that training had a profound effect on his writing, he said.

“Any writer worth his salt is going to evolve from writing about himself and his little broken-heart experiences – and I mean little, even though they seem big at 19,” Conoscenti said. “If you’re an adult, why are you still writing about them if you’re a really serious writer?

“Love songs have an indelible place, no doubt, but I try to write from a spiritual perspective and put that between the lines in the lyrics,” he said. “I try to add some purpose, some meaning – more than, hey, I wrote a song, do you want to hear it? I’m so far past that.”

He’s moving past music, too.

“Look at the music industry. Look at a person like me – and it’s not just me; I’m looking around me at some of the really big heavy-hitters I’ve worked with – and everybody is running for cover,” he said. “It’s almost fairly impossible to make a living. It’s always been impossible to succeed and make it to the next level, but now it’s impossible just to make a living.”

So with January’s release of “Anastasia,” a Kickstarter-funded dream project, Conoscenti thinks he’s finished, at least with the recording side of the job. Unlike past records, where Conoscenti restricted himself to sounds he could easily replicate on the road, “Anastasia” features “huge choruses, lots of vocals, huge orchestrations. … I really swing for the fences with this record.

“I don’t see the point of making another record, and I’ve certainly made enough of them,” he continued. “I’m satiated.”

He’s tired of touring, too, except for special cases like this Amarillo show, a favor for his friend Mike Fuller, program director of FM90.

Instead, Conoscenti says he’ll be happy driving shuttle buses at Taos Ski Valley in the winter and working on a trail crew in the summer.

“That’s going to be my salvation,” he said. “I can’t make a living playing music … (so) I’m driving cattle cars because that’s what it is. That’s the nature of this business right now. And I’m good with that.”

“That door is closing. Only an idiot would think otherwise. … I got a decent-paying job at Ski Valley, which led to other decent-paying jobs, which allow me to be in shape again, in the mountains again, tapped into the natural world again, and Indian country is where the voices of the ancestors speak louder, and that to me is more important than success in the music industry.

“Those are the left turns,” he said. “That’s why I take them. That’s the stuff I stand by." 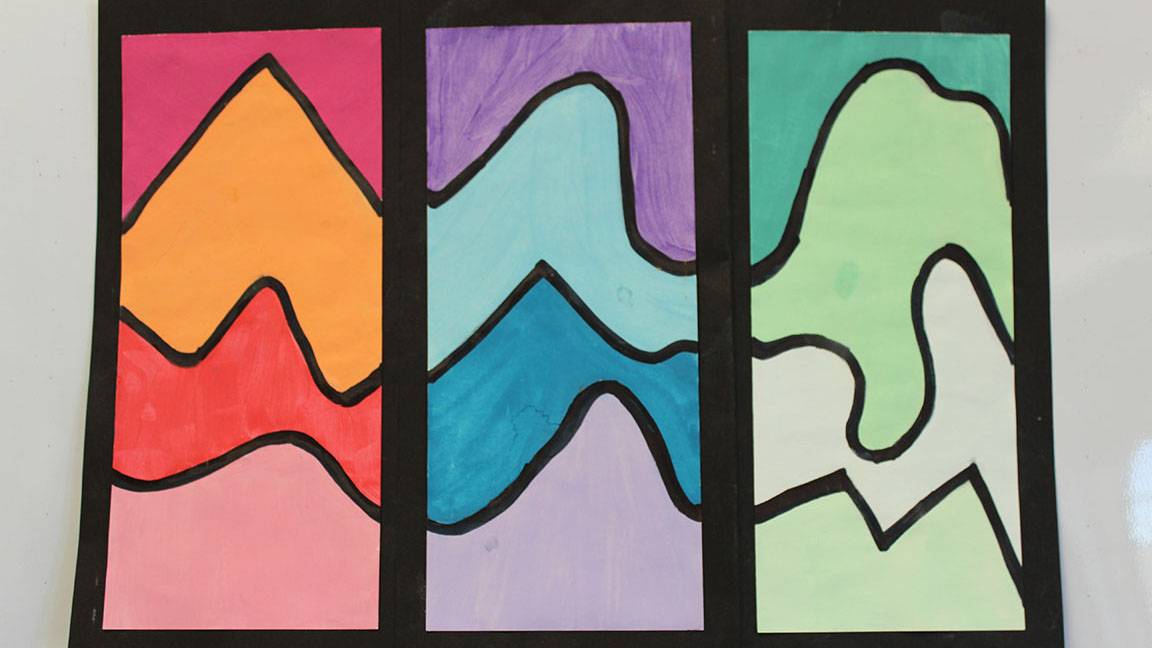 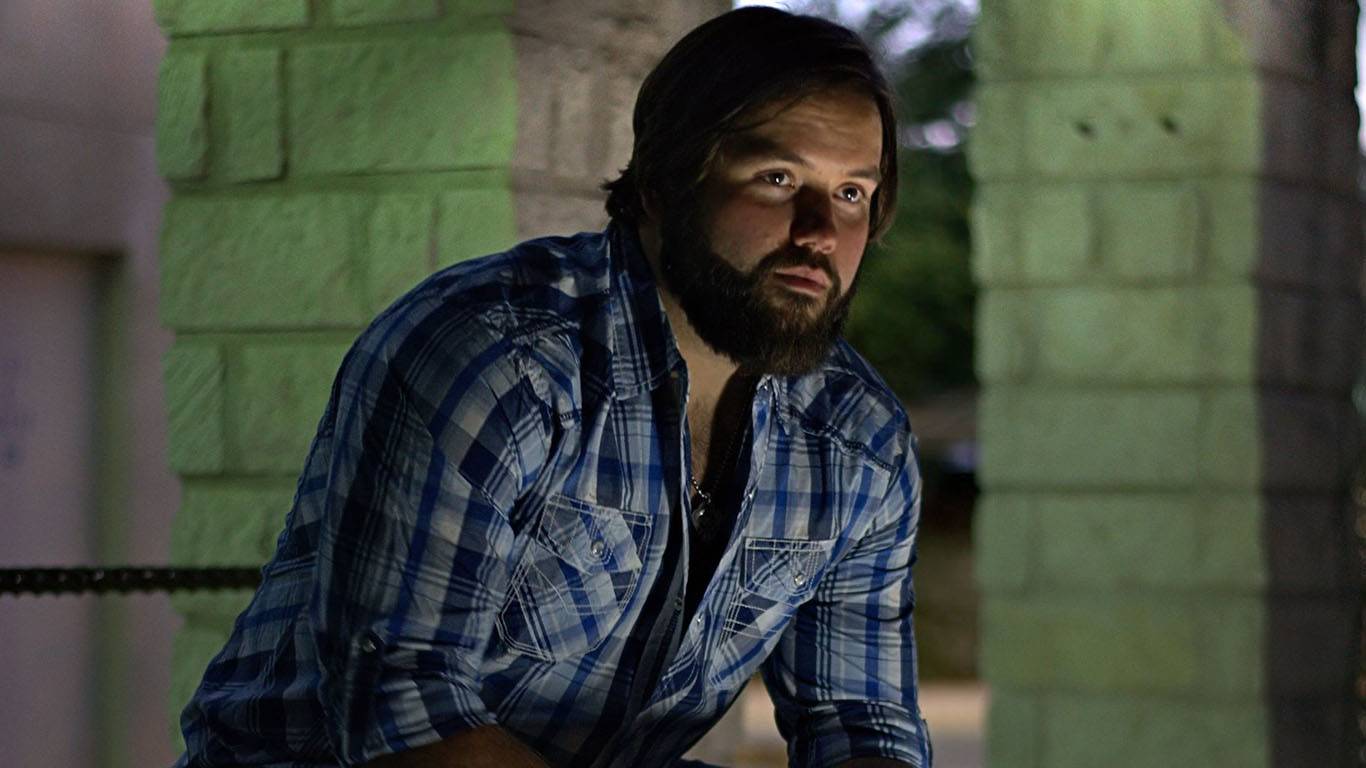