Country singers McConnell and Cartwright on touring together, starting young and growing more honest with age 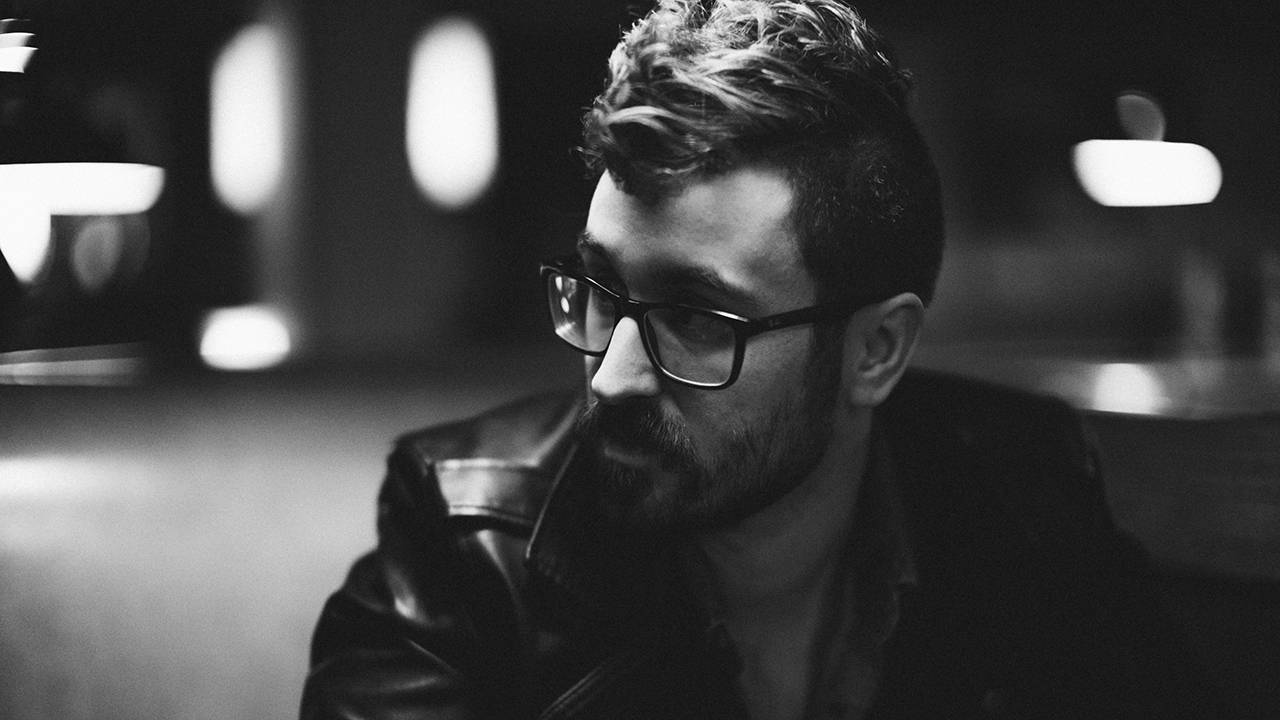 Country singers Sean McConnell and Troy Cartwright will bring their joint tour to Amarillo on Friday, and though they've only been traveling together for a short time, they're already full of compliments for one another.

"Man, he's so great," McConnell said of Cartwright. "It's so nice to be on the road with guys that are good hangs. Him and his boys are all fun and easy to get along with."

"He's insanely talented," Cartwright said in return. "That's just the truth. He's one of the best singers I've ever seen and a great songwriter, and any time you can be associated with that, it's good." 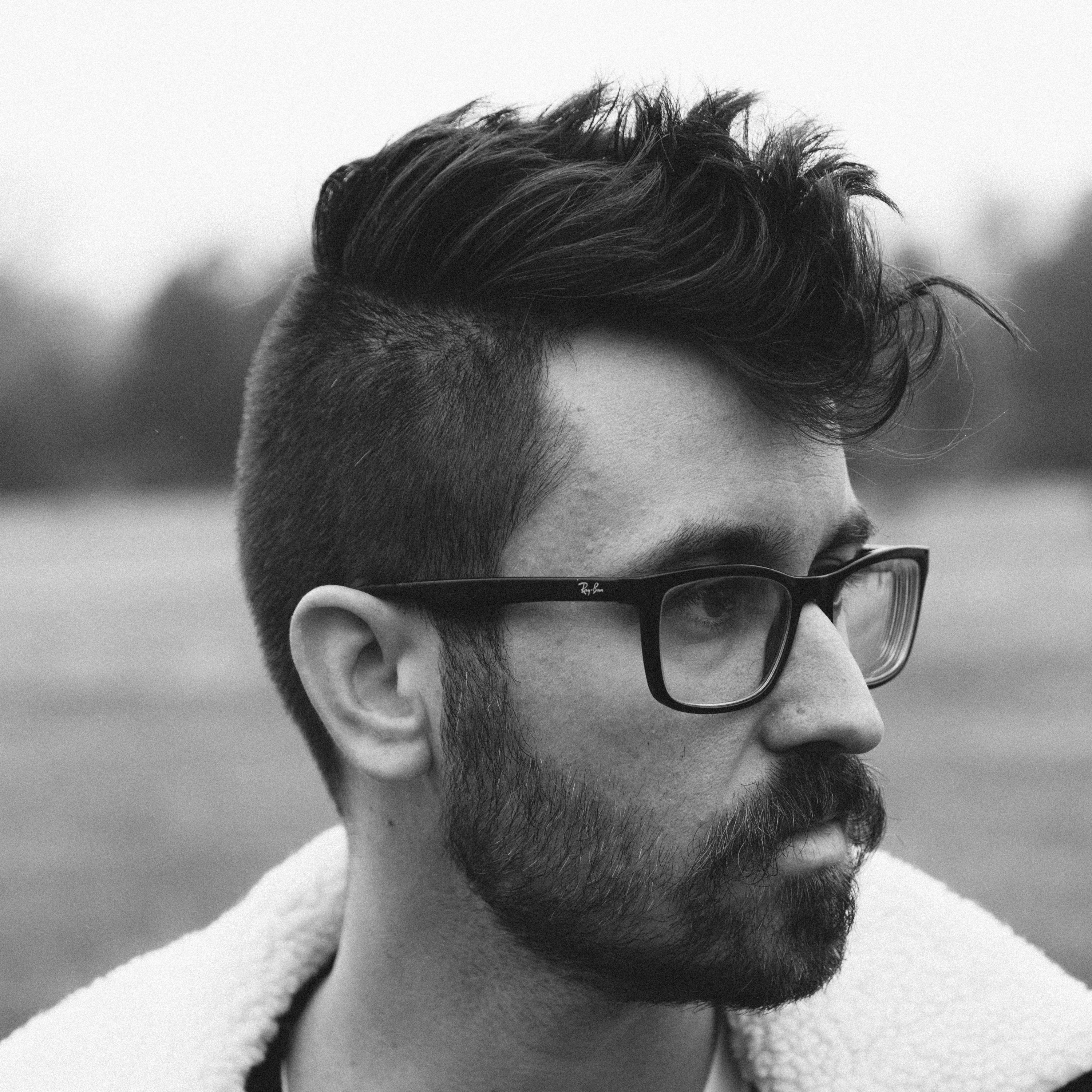 McConnell, a Boston native who now calls Nashville home, comes from a family of musicians and started writing his own songs at age 10 before releasing his first album at 15.

What does a 10-year-old have to say in song?

"I don't know, I don't know," McConnell said, laughing. "Not much, but I'm sure at the time it seems really important.

"Like every artist, you hope, as years go by, you get better at your craft, more honest in your writing," he continued. "But at the same time, I think there's probably something honest and refreshing about the first songs, the ones before you even know how to write a song."

And with his latest album, a self-titled one released in early July, McConnell said he hopes he's "found my way back to that point in my writing."

"It's less about trying to sound cool or doing things this way or that way, but to write an honest song and explore how you're feeling," he said.

It's striking a chord.

"On an album replete with poignant lyrics and unforgettable melodies, there is also a palpable sense of McConnell’s gratefulness for the past, happiness with the present and anticipation for the future — one that undeniably holds great promise," wrote Tara Joan for The Daily Country and No Depression. 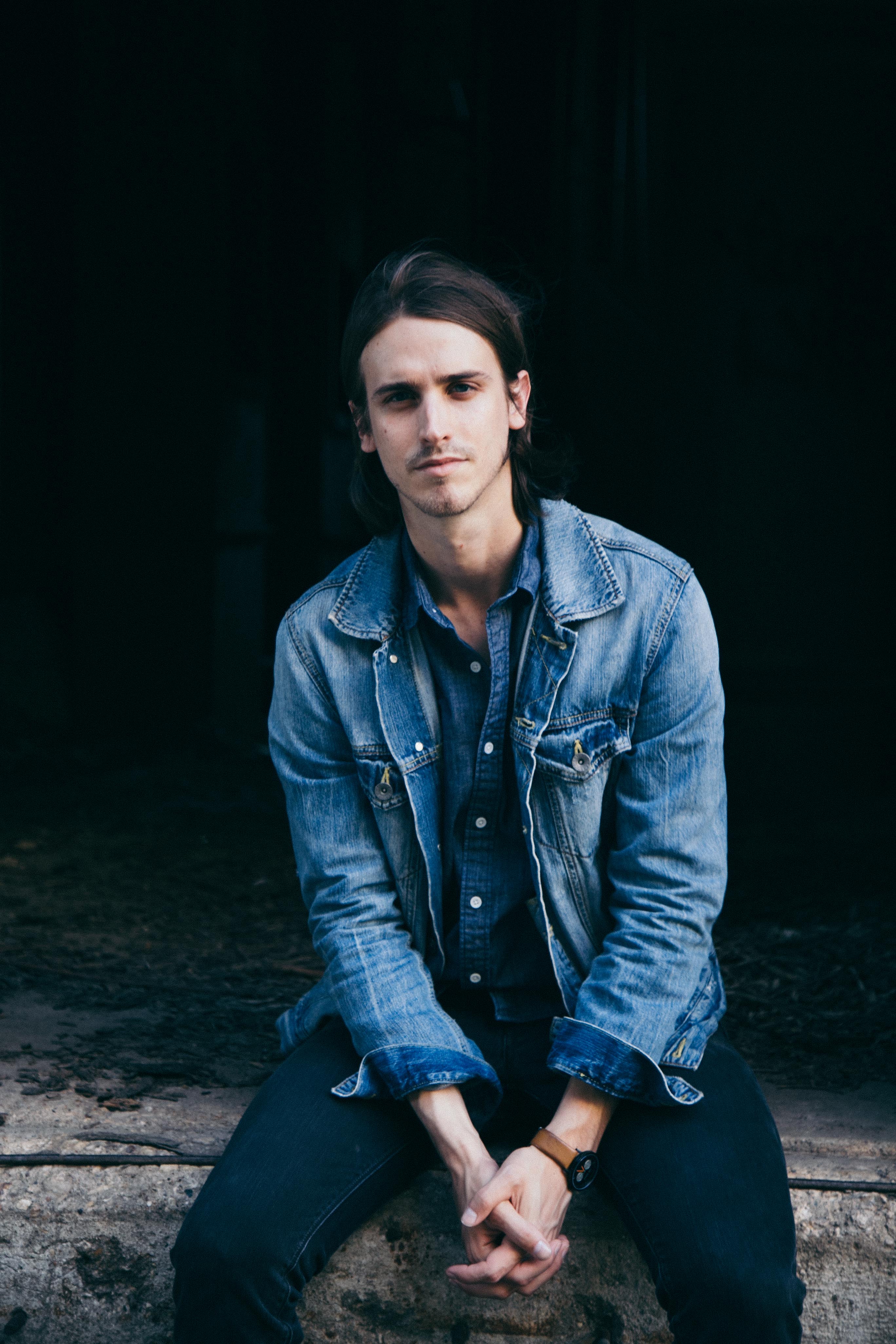 Cartwright also started young — playing his first paying gig at age 14 in the Deep Ellum neighborhood of Dallas — then found a different route into the music biz after graduating from the Berklee School of Music — as a wedding singer.

"It was a really great experience in learning how to work a crowd ... (and) I learned so much about performance and preparation," Cartwright said. "I enjoyed it for a while, and then I needed to move on."

And please, don't request at least a few cover songs from those days.

"We did this '80s medley that was pretty horrible — 'Summer of '69,' 'Jesse's Girl.' I can't listen to those songs anymore," Cartwright said. "They're forever ruined for me."

He left weddings behind three years ago when he decided to put his energies behind his own original songs, moving back to the Dallas area and making inroads into the Texas country scene.

"I have been really fortunate this year to go on the road with Turnpike Troubadours and American Aquarium some," Cartwright said. "There's a lot of talent coming up, and that's exciting."

Soon after moving back to Texas, Cartwright won the 25th annual B. W. Stevenson Songwriting Competition in Dallas — a "personal confidence booster."

"I think sometimes we have imposter syndrome," he said. "I think anything like that can assuage those fears and help you feel like you're getting somewhere. ... It was right after I moved here ... and it was like, wow, I didn't make a huge mistake. It was reassuring, that's for sure."

Cartwright just released a new standalone single, "Busted," that will be featured on a new album, due out sometime in the fall.

The song is loosely based on a road trip from hell, he said.

"I was going through a rough patch with my lady friend at the time ... and I had a buddy in Denver who said, 'Why don't you fly here and we'll drive back to Texas'," Cartwright said. "It just turned out that it didn't go so smoothly. The car ran out of air conditioning in West Texas, and it wasnt quite as freeing of the mind as I'd hoped it would be.

"But it sort of gave me a lot of time to thnk about how my relationship wasn't going very well," he continued. "My heart was broke down. The car was broke down. ... That's the therapy, right there.

"It's always interesting to see how (life) seeps out. It's not always immediate. Sometimes it can be years after the fact," he said. "I just try to put as much stuff into the punchbowl and see what comes out." 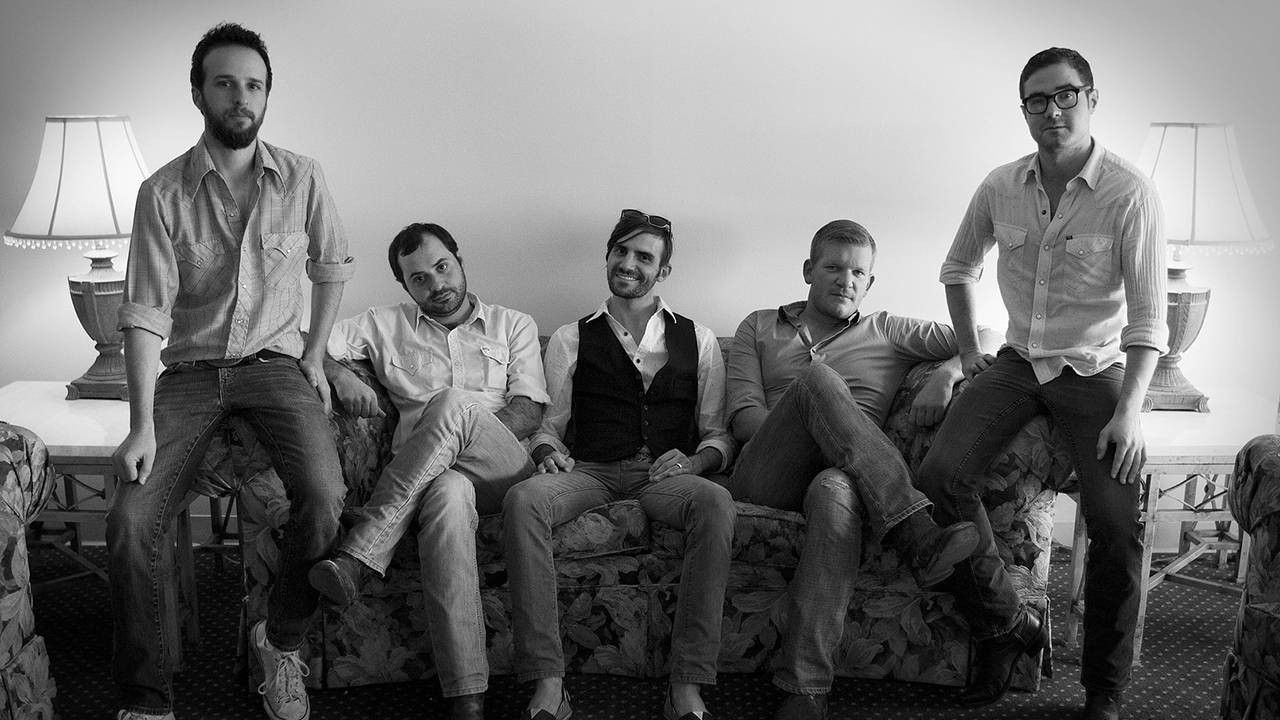 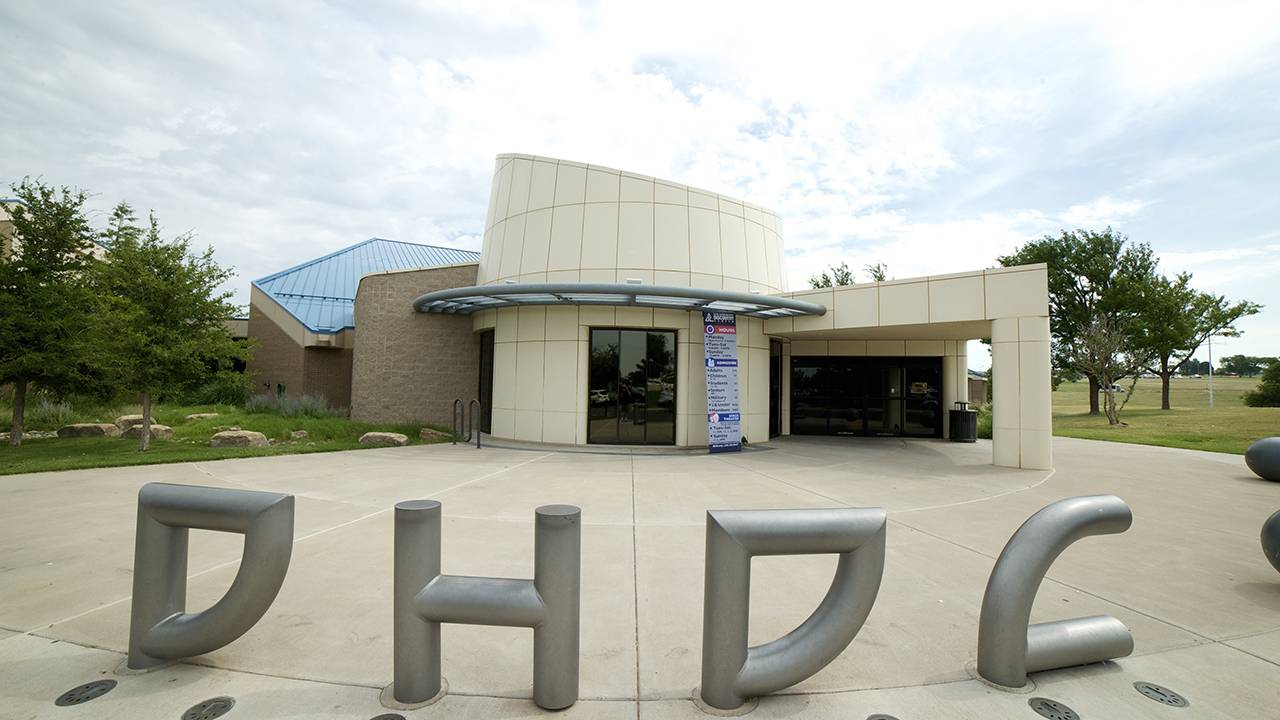