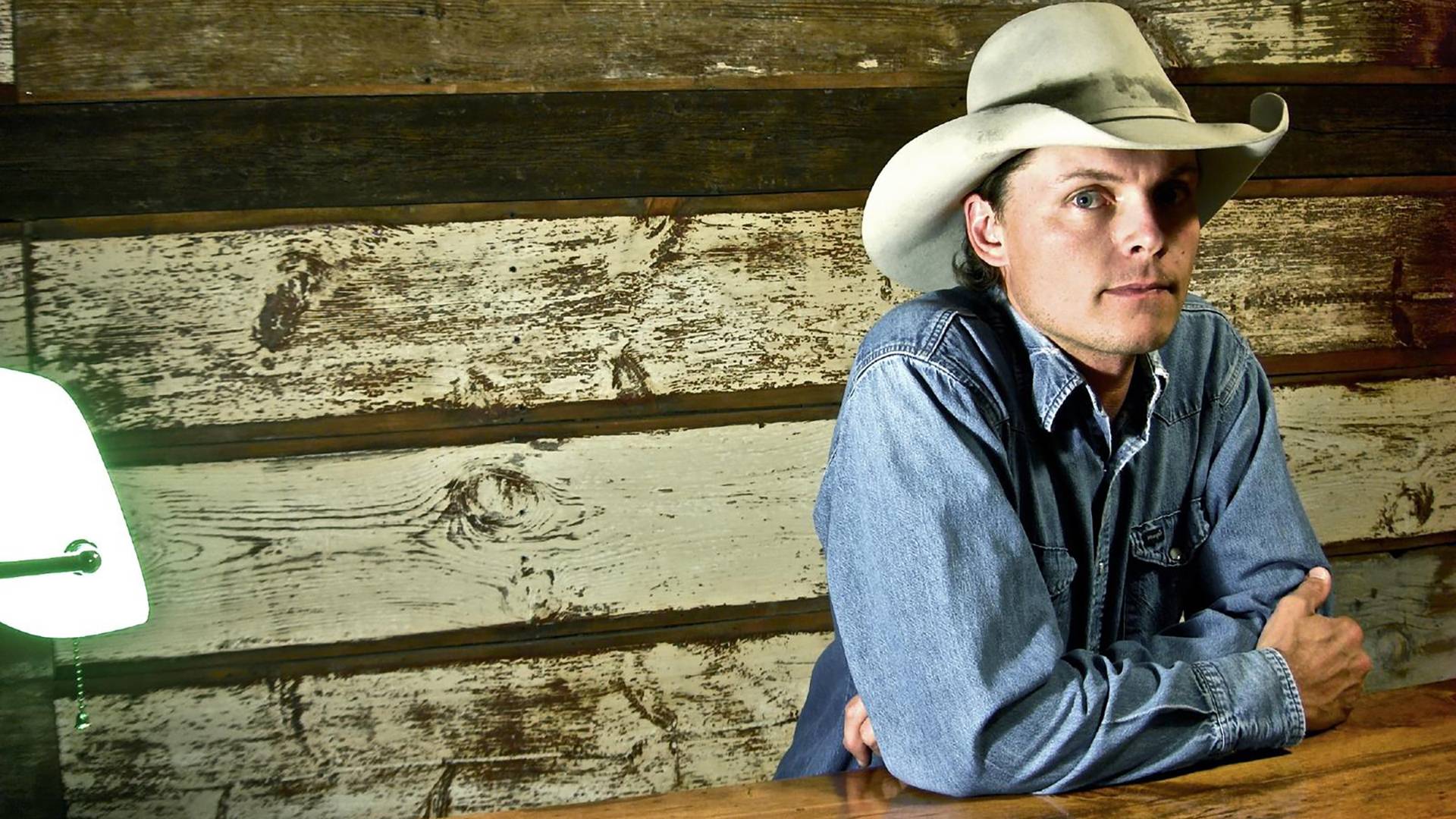 To Ned LeDoux, he was just Dad.

"He never came home and told us where he'd been. He was interested in how we did at our football game, how we were doing on our homework," Ned LeDoux said. "We would go to his shows and see the crowds cheering and having a good time and singing along, but he was just Dad to us."

Perhaps that's why the younger LeDoux isn't feeling the pressure of following in his dad's bootprints as he embarks on his own country music career.

"He taught me to just be yourself," Ned LeDoux said. "As far as the songs I write, my own path that I've chosen, it's all me."

Rodeo action kicks off Thursday and runs through Sunday in the Civic Center Coliseum. Tickets are $32, $37 and $42, plus fees. Friday and Saturday performances are sold out, but a limited number of tickets may be available after unused tickets reserved for teams are released. Tickets for Thursday and Sunday are available, but are selling fast, said WRCA's Randy Whipple.

The singer will release his first EP, Forever a Cowboy, in December, and as the title implies, he's as proud of his Western heritage as his rodeo-champion father was.

"It all kind of started (for Chris LeDoux) from the rodeo," the younger LeDoux said. "I think he said in an interview one time that when he got his first horse, it was about the same time he got his first guitar, and rodeo and music were a match made in heaven.

"I grew up in Wyoming, born and raised out on the ranch, so that was just our family lifestyle," he continued. "I really have a lot of respect for the ranchers and the rodeo cowboys who want to go out and do it competitively."

Chris LeDoux, who attended Eastern New Mexico University, was a rodeo star who began writing and selling music as a way to finance his rodeo career. He retired from the arena in 1980, turning his focus to his family and his music career, selling thousands of albums completely independently. A shout-out in 1989 by Garth Brooks in his first single, "Much to Young (To Feel This Damn Old)," brought LeDoux national prominence and his first recording contract with Liberty Records, for whom he released seven albums. He was diagnosed with liver disease in 2000 and died in 2004.

His son, who had been playing drums in his father's band since 1998, was 28 when his father died, which led to him stepping out from behind the drum kit and becoming a frontman in his own right.

"I never knew any songs on the guitar, but the guitar was always sitting in the corner or hanging on the wall. It was always an easier instrument to pick up rather than setting up the whole drum kit," LeDoux said. "I thought one day, 'Shoot, maybe I'll learn one of Dad's songs.'"

"It kind of turned into a hobby," he said. "Every few days, I'd learn another song and write it down on the list."

At the time, he was still performing with his father's old band, Western Underground.

"Toward the end of the shows, I would step out and do one or two songs myself," LeDoux said. "That's when the whole singing thing started."

Twelve years later, he's ready to release his own music — including a song that started with his father.

"We Ain't Got It All," which will be included on Forever a Cowboy, began as one of his dad's unfinished song ideas that wife Peggy found.

"She wasn't sure what to do with them, so she made copies and mailed them to Mark Sissel, Dad's road manager (and member of Western Underground). He thought it would be a good idea to finish one of these ideas; then it would be a brand-new Chris LeDoux song written with his son.

"There were a dozen or so, and we worked with every one of them, but this one was the one that stood out from the rest."

The younger LeDoux still considers his mother and late father his "heroes, and they will be forever."

"One of the important things he taught me was a great work ethic, to know that your family should always be your No. 1 priority, and to try to live your life the best you can by the Golden Rule, to treat people the way you want to be treated."

The younger LeDoux also doesn't shy away from his dad's legacy.

"I've always loved singing Dad's old stuff. That's kind of somethign I'll always do," he said. "Even if I get to the point where I have four or five albums of my own and I can fill a show with just my stuff, I will always play Dad's music. 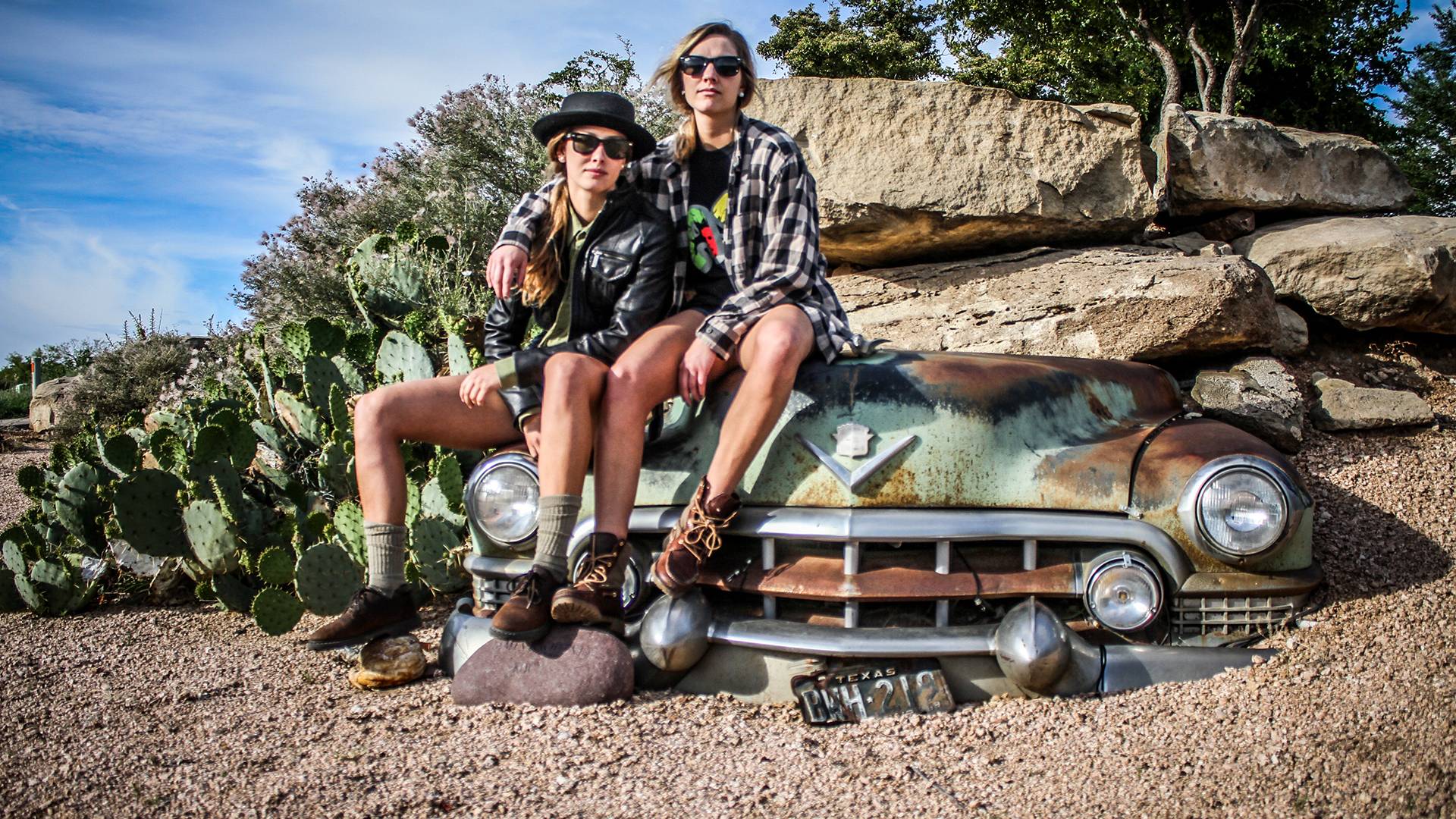 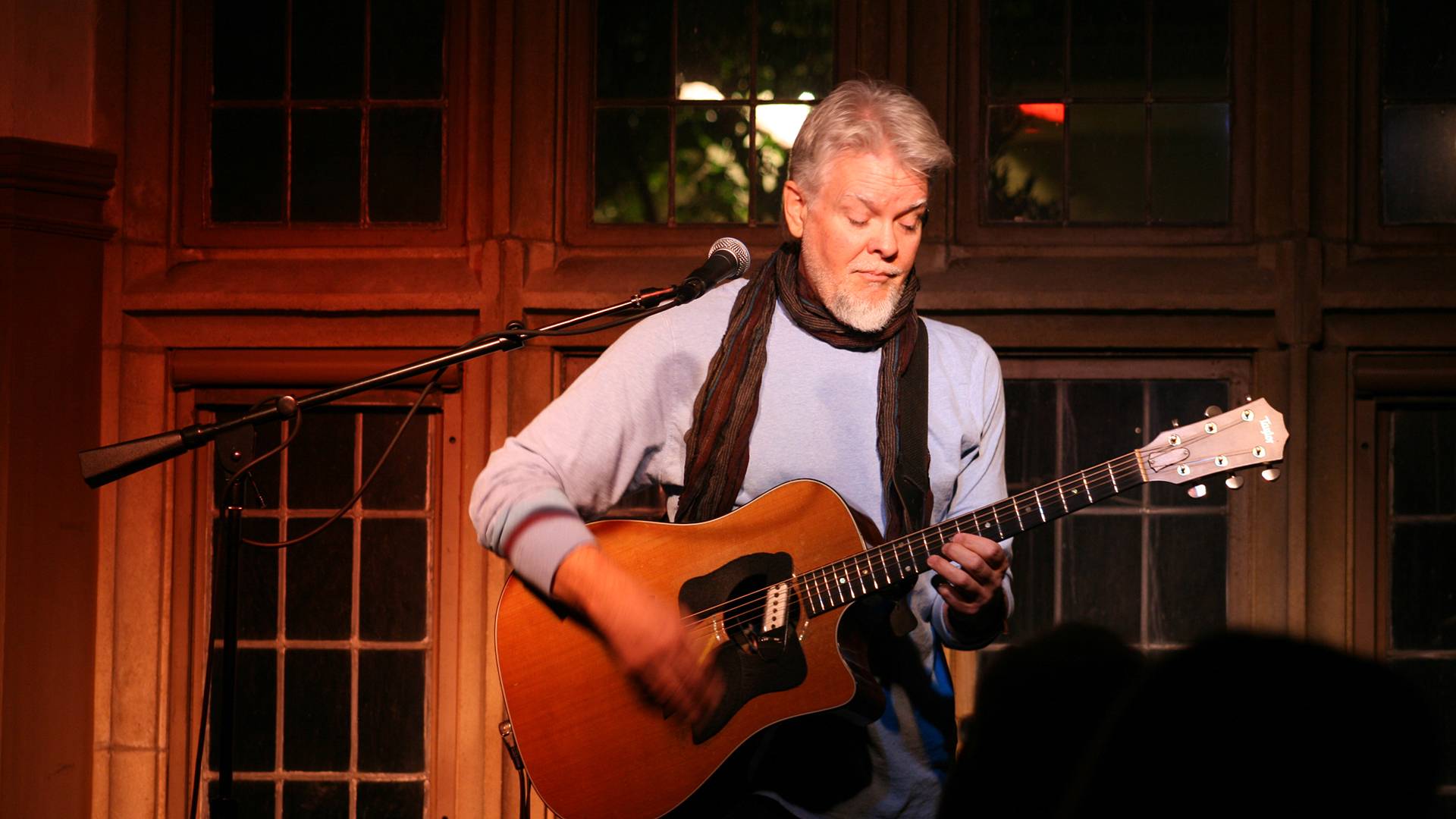