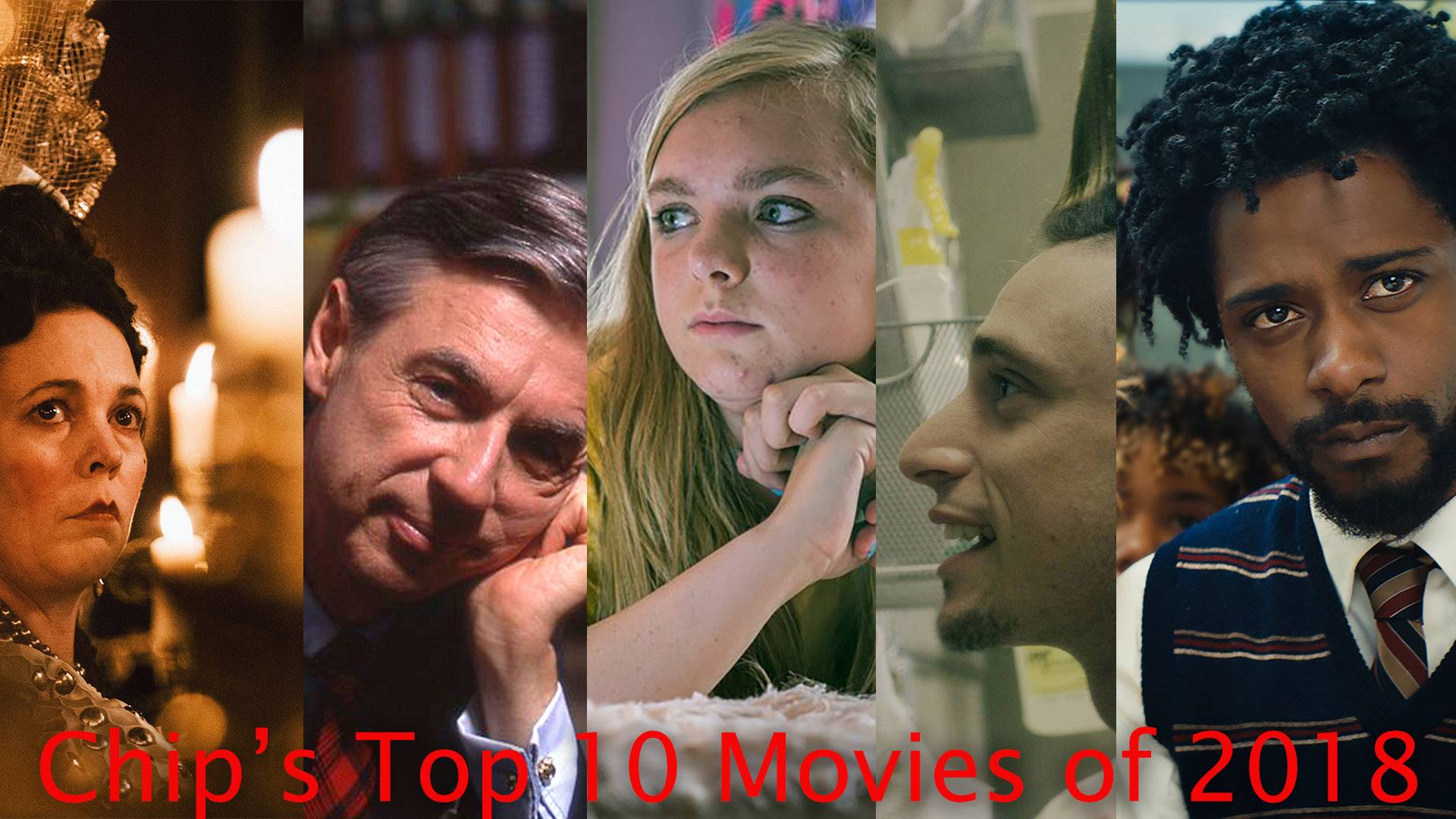 Gut-busting comedies, heartfelt dramas and profoundly insightful documentaries: 2018's crop of films had something for every film taste.

The year's slate was so exceptional that I struggled to limit my list of favorites to just 10 films. So, I didn't.

This year, I was accepted into GALECA: The Society of LGBTQ Entertainment Critics, so I had year-end access to many films before they screened here or were available on digital services (many of which still aren't available widely). Since October, studios and publicists have inundated us with DVD and online screeners, all leading up to the announcement of our Dorian Award winners on Jan. 12.

But my primary mission remains the same: I want to highlight what my readers in the Amarillo-area can experience for themselves, so my main Top 10 (-ish) list is only comprised of films that have screened in Amarillo, at least briefly. I've included another Top 10 list of films available on digital services that didn't get a theatrical release here, plus a Top 10 list of films I've already seen that should be available in our area in the coming year.

So here, in reverse order, are the 10 (-ish) best films seen in Amarillo theaters in 2018 (and how to see them for yourself):

Though not as widely acclaimed or broadly successful as any of the films on my list or in the honorable mentions, how could I not include a hometown tale that gets so much right? Here's my original review. (Available now on disc and digital)

9. Black Panther and Spider-Man: Into the Spider-Verse

Bracingly exciting looks at the future of superhero films, both live-action and animated. The former boasts an excellent cast, the best-ever Marvel villain and a joyously empowered central core of strong women. Here's my original review. And the latter finds wonderful new avenues in animation, and who can resist Spider-Ham? (Panther available now on disc and digital; Spider-Verse in theaters now)

I can’t fathom why Steve McQueen’s crime drama didn’t get more attention than it did, but I’m still captivated by the team-up of Viola Davis, Elizabeth Debicki, Michelle Rodriguez and Cynthia Erivo. As diverting as Ocean’s 8 was at times, this was the year’s truly best heist film, and like many other films on this list, it celebrates the power of women first and foremost. (Available Feb. 5 on disc; no digital date announced)

This pair of kid-targeted sequels have more than enough delightful qualities to recommend them to adults, as well. Plus, the ever-charming Ben Whishaw is the secret to both films' success. (Paddington 2 available now on disc and digital; Mary Poppins Returns in theaters now)

Bradley Cooper offers a modern take on old-school melodrama, with a never-better Lady Gaga by his side. It’s not the best version of this story, but it’s a heartfelt reminder of the power of a well-told tragic tale. Plus, the whole HAAA AH AH AH AH, AAAH AAAH, AH AH AH AH HAAA! of it all. Here's my original review. (Available Jan. 15 digitally, Feb. 19 on disc)

A modern-day Rosemary’s Baby, truly unsettling and boasting an all-time classic performance from Toni Colette. I can't get the decapitations and ceiling-crawling out of my head, months later. (Available now on disc and digital)

4. Sorry to Bother You

Bruising and amazingly ambitious, this provocative and ambitious film (about capitalism’s failings, about race and code-switching, about ethics and about so much more) is one of the boldest films in years. It’s not perfect, but it sticks with the viewer far longer than more polished films. Here's my original review. (Available now on disc and digital)

Queasily accurate but smartly modest, comedian-turned-director Bo Burnham captures all the cringes of junior-high hell with plenty of generosity and gentle humor. Despite her age, Elsie Fisher gives one of the year’s most accomplished performances. (Available now on disc and digital)

A film that’s just as sweet, honest and comforting as Fred Rogers himself. Documentarian Morgan Neville doesn’t need sensationalism when his subject is as profoundly decent as he was. Here's my original review. (Available now on disc and digital)

Director Yorgos Lanthimos (The Lobster) offers a punk-rock take on period drama, a nastily funny, sapphic triangle between Queen Anne (Olivia Colman) and two women vying for her attention and a share of her power — Lady Sarah (Rachel Weisz) and Abigail (Emma Stone). The acting is uniformly excellent (Nicholas Hoult is fantastic as the main male rival in the mix), and Lanthimos delights in doing away with the usual trappings of royal dramas (complete with fish-eyed lenses, contemporary flair in costumes and the spectacular sight of women absolutely running the show). Unfailingly witty and uniquely insightful, this brilliantly dark comedy is an utter delight. (Now playing at Cinemark Hollywood 16, 9100 Canyon Drive)

9. First Reformed: Director Paul Schrader (Taxi Driver) shows that he's still a vital filmmaker with this examination of how religion struggles and, often, fails to grapple with climate change. (Available now on disc and digital)

8. The Ballad of Buster Scruggs​: The latest from Joel and Ethan Coen is a collection of post-Civil War Western tales— some darkly funny, some just dark. The anthology structure works well, giving the filmmakers the chance to sample different tones and forms. (Available now on Netflix)

7. Dark Money​: This documentary tracing the ever-increasing impact of secretive political giving is as compelling as any fictional thriller — but disturbingly real. It aired on PBS's POV in October. (Available now digitally, including PBS Passport)

6. Private Lives: Kathryn Hahn and Paul Giamatti are note-perfect in this look at a couple battling infertility. (Available now on Netflix)

5. Three Identical Strangers: The true story of a set of triplets who discover at age 20 that they were separated at birth — and the tale gets even more bizarre from there. Avoid spoilers, and just watch. (Available now on disc and digital)

4. Leave No Trace: Ben Foster and Thomasin McKenzie are superb in director Debra Granik's empathetic look at the life of a father and daughter living off the grid. (Available now on disc and digital)

3. Support the Girls: Director Andrw Bujalski performs a magic trick with his latest low-key film: He manages to make a film about institutional sexism, intersectionality and the hellish realities of the service industry without it ever feeling like a lecture — indeed, all wrapped up into a warmly funny workplace comedy. Regina Hall should be near the top of any Best Actress field this year. (Available now on disc and digital)

2. Roma: A sumptuous telling of a story of a perfectly ordinary Mexican maid, using those contrasting ideas to elevate the mundane to a work of art. It's director Alfonso Cuarón's finest work in a career full of highlights. (Available now on Netflix)

1. Shirkers: A mystery story, a celebration of art and DIY inventiveness, and a timely bemoaning of what happens when women’s power to tell their own stories is taken away. In a year full of exceptional documentaries, I love this one the most. (Available now on Netflix)

Honorable mention: The Kindergarten Teacher, Lean on Pete, McQueen, Minding the Gap, The Miseducation of Cameron Post, RBG, Tea with the Dames, What Haunts Us

And finally, just a list (in alphabetical order) of the Top 10 films from this year to look forward to seeing in 2019:

A Bread Factory, Parts 1 and 2

Can You Ever Forgive Me?

Hale County This Morning, This Evening

If Beale Street Could Talk 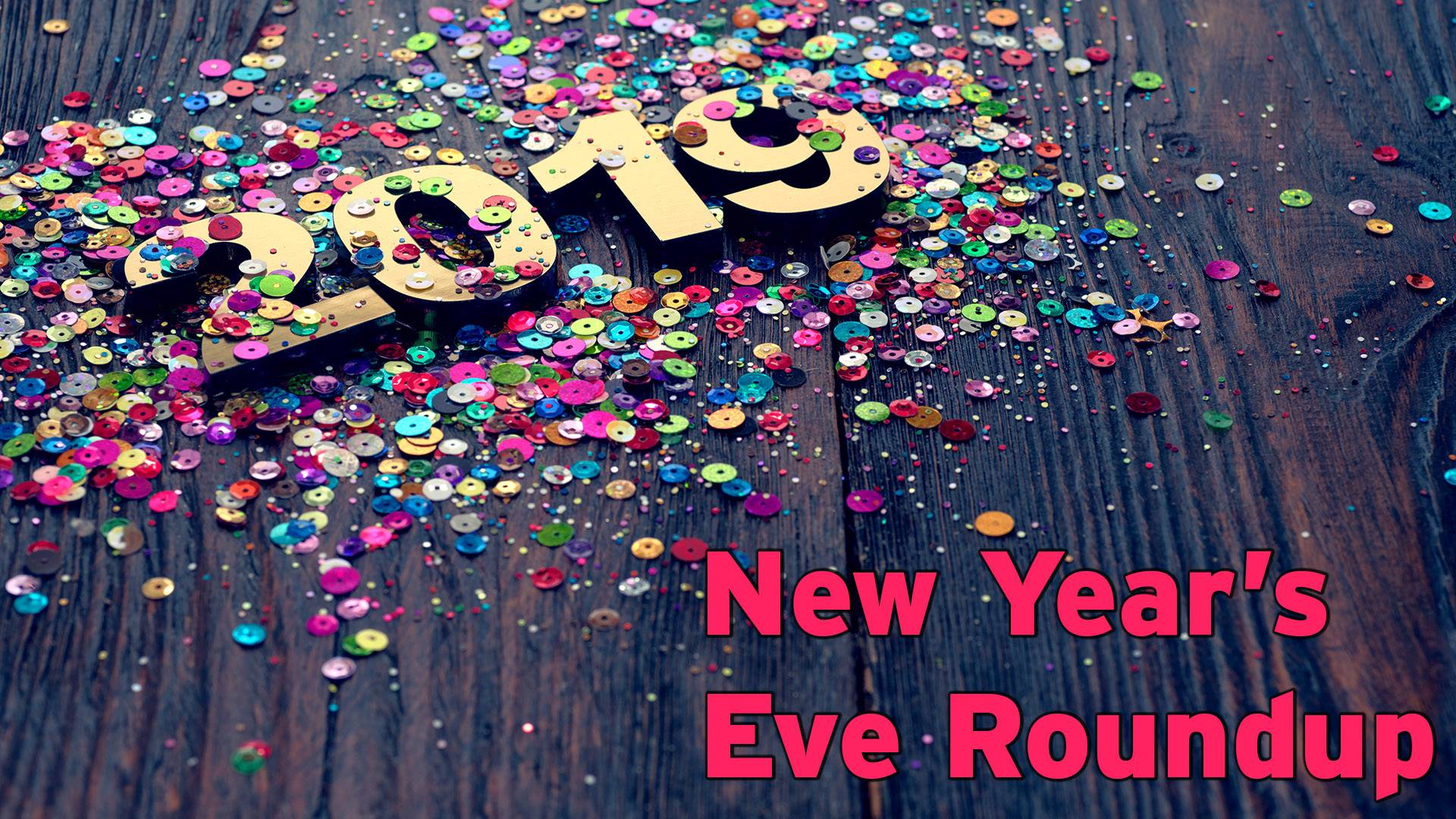 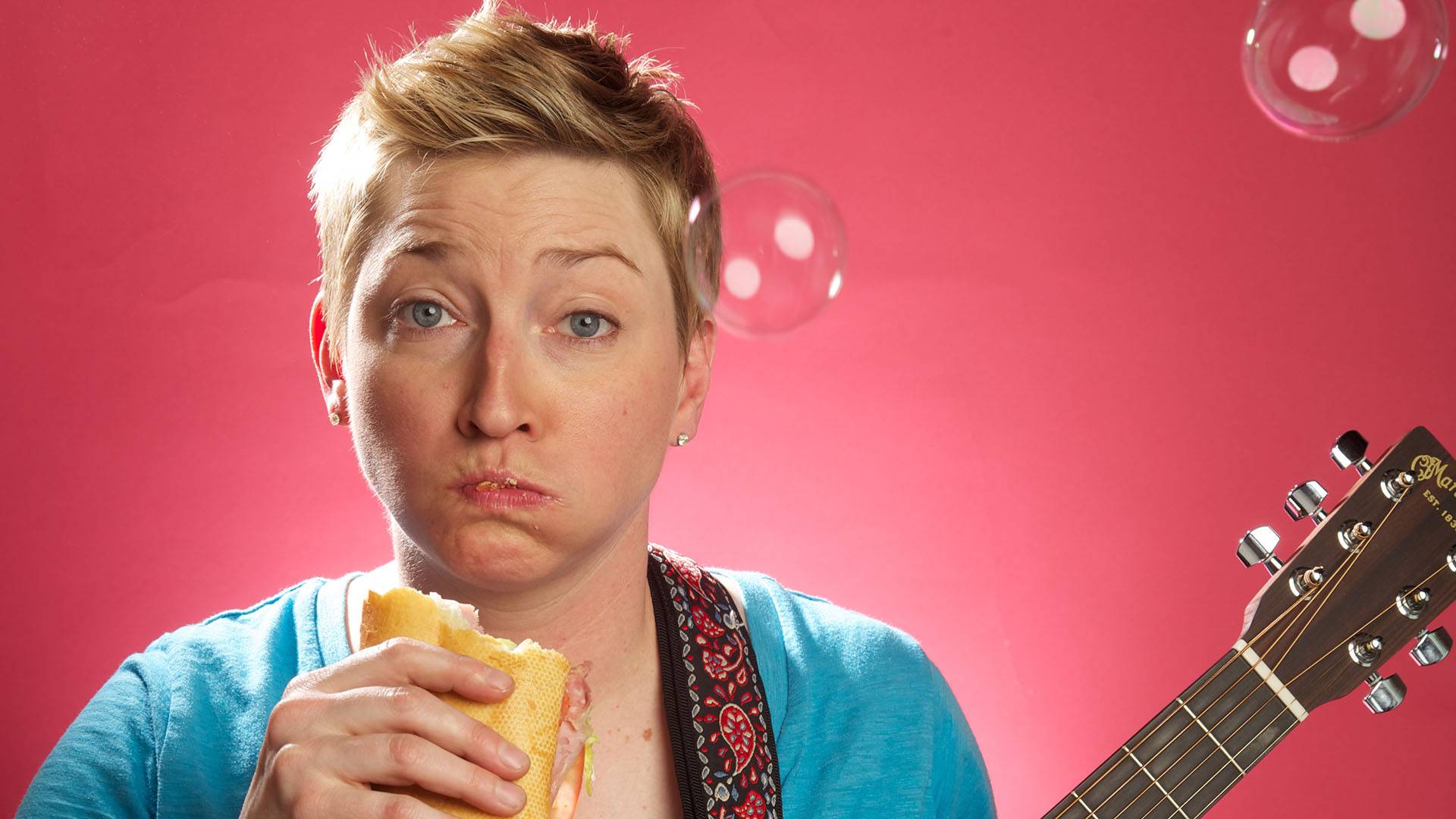