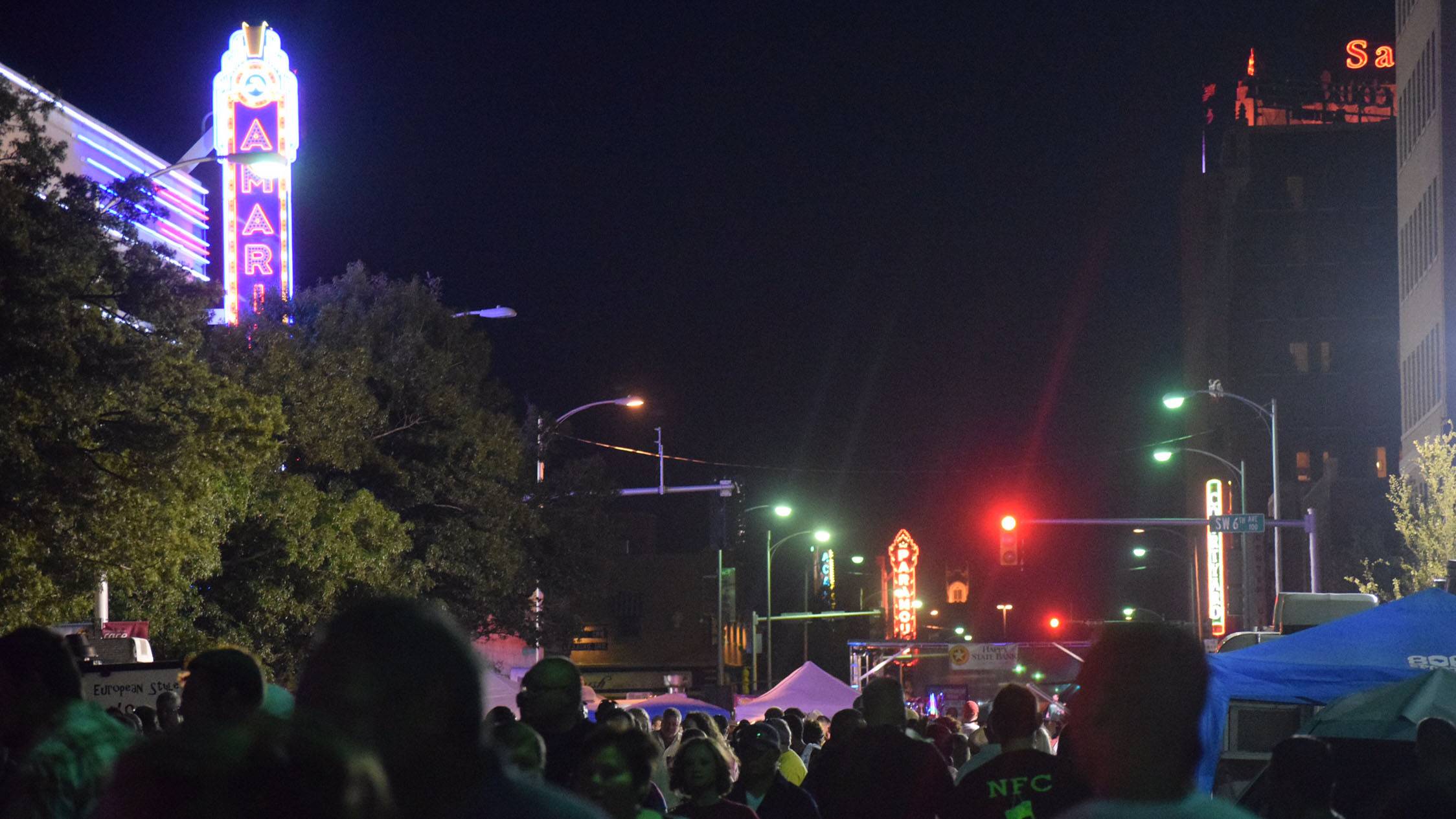 The Center City Block Party is going on hiatus this year, another major change in Amarillo’s summer party season.

“There are a lot of people who still love the Block Party,” Duke said. “That’s why we’re putting it on sabbatical and hope to bring it back, but it seemed like it was time for a change.”

Duke’s announcement comes in the wake of the recent cancellation of Homer’s Backyard Ball and its replacement by a barbecue and calf-fry cook-off May 21.

In place of the Block Party will be Create!, an indoor and outdoor festival to be held Aug. 20 at the Globe-News Center for the Performing Arts, 500 S. Buchanan St., and the Amarillo Public Library downtown branch, 413 E. Fourth Ave. The party will flow out onto Fourth, which will be blocked off between Buchanan and Pierce streets for the day.

Duke said the festival will take elements from the Block Party as well as older Amarillo events like Jubilee of the Arts and FunFest. It will feature live music and karaoke from the stage of the Globe-News Center and an outdoor stage, a food truck corral, art-inspired activities for all ages and more.

A VIP preview party on Aug. 19 in the Globe-News Center will feature “creative food, music, art, artists and opportunities for guests to be artists,” according to material prepared by Duke.

“We’ll use that (party) as the major fundraiser so the festival can be free for everyone,” Duke said.

VIP ticket prices have yet to be determined.

Duke told me that she purposefully scheduled Create! for the same weekend the Block Party had traditionally held.

“People had planned around it; there are several fundraisers on either side of that weekend,” Duke said. “I’m calling this a ‘sabbatical.’ I want to keep all of the (Block Party) branding and the great memories of the last 20 years.”

The party could be revived once construction is complete on the planned Multi-Purpose Event Venue a few blocks to the east of the Block Party’s traditional location around Polk Street in downtown Amarillo.

Duke said Create! was designed to fit with Center City’s current focus on securing a Cultural District designation from the Texas Commission on the Arts which, if approved later this year, would make Amarillo eligible to apply for millions in grant dollars for cultural tourism activities.

“Family festivals are successful in so many other towns,” Duke said. “This can be a significant event for the district.”

Duke acknowledged that attendance at the Block Party had been on a downward trend recently.

“I know some people will be disappointed, but I hope to channel that and when we bring the Block Party back, we’ll have more enthusiasm,” Duke said.

Center City is seeking artists to display and sell artisan-created arts and crafts for the festival, as well as bands for the indoor and outdoor stages. For information, call 806-372-6744.

The Homer’s Foundation announced March 18 that its annual Backyard Ball, which featured several Texas country and Red Dirt music acts in a field on the east edge of the city, would fold this year.

The 2015 party was marred by the death of partygoer Michael Glen Wilcox, 43, who died after an altercation with volunteer security forces at the party. Criminal charges were not brought against the volunteers, and the Homer’s Foundation announcement about the change did not mention the fatality.

“The Homer’s Foundation plans to broaden its fundraising platform through multiple events rather than a once a year activity. … This is a great next step for our foundation and we look forward to working with the community to benefit children and their families,” founder Travis Homer said in the statement. 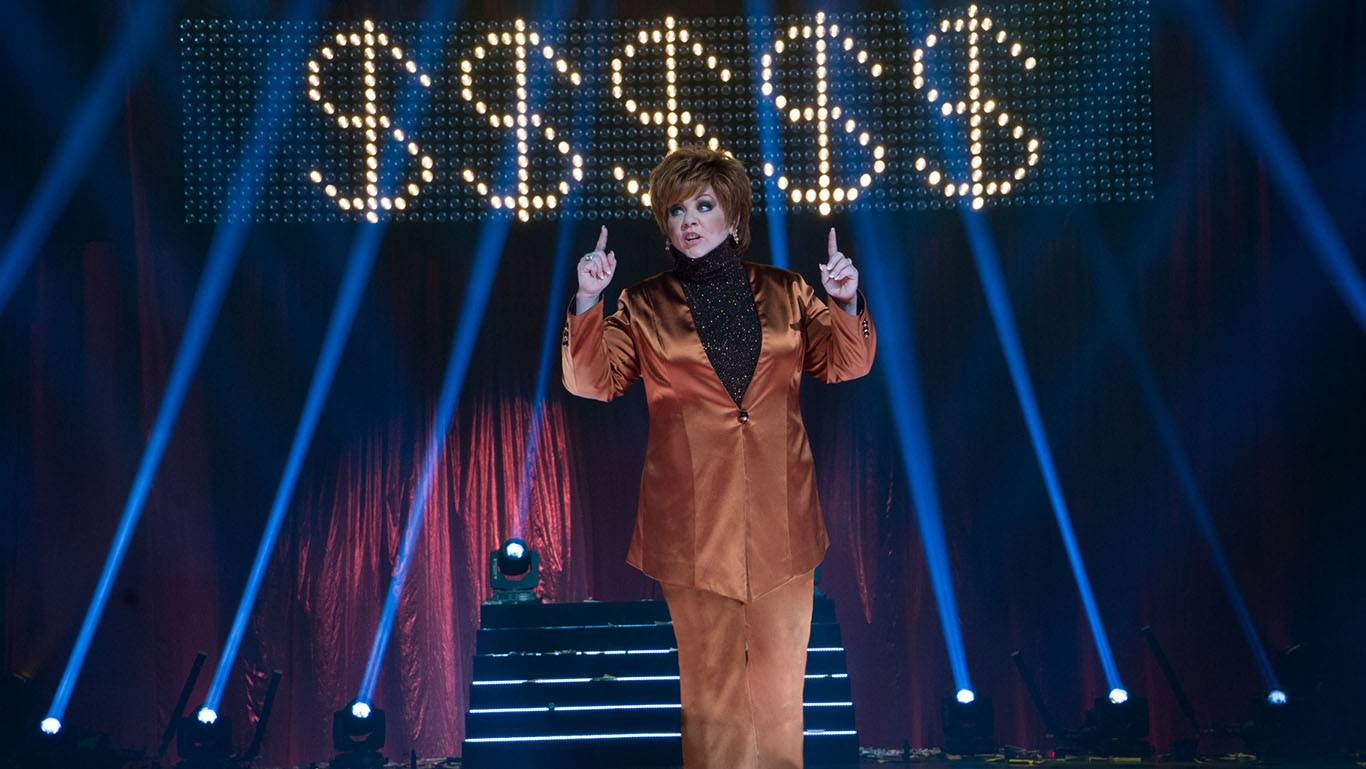