Amarillo Symphony to focus on American favorites at October concerts

For its October concerts, Amarillo Symphony is celebrating American composers and those inspired by their work with a guest soloist who had a front-row seat for history.

"It's always nice to expande the repertoire with a nice new piece," said McGill, the principal clarinet for the New York Philharmonic. "I've (premiered a new work) just a few times, so it's always kind of an exciting event. I look forward to this."

Rogerson's "music sounds very, I guess, American, if you will," McGill continued. "It's harkening back to some of the great American composers that we know and love. I just think in its beautiful simplicity, it's actually quite complex and really gorgeous, actually."

The concerto echoes works by Debussy and Aaron Copland, said Jacomo Rafael Bairos, the Symphony's music director and conductor. That connects it to the other works featured on the program, Copland's Rodeo Suite and Morton Gould's Latin American Symphonette and American Salute.

"Debussy was fascinated with jazz, with American music ... so he fits into this American program — a French composer influenced by American idioms," Bairos said. "And Gould was a world-class composer sort of (better) known for his arrangements of things, but he wrote this really great suite of music based off of Latin American influences.

"It came out really nicely in the end — a concert with a lighter feel but, at the same time, presenting some really eclectic pieces."

The concert also will serve as a reunion for McGill and Bairos, who met as teens at the Interlochen Arts Camp.

"This is going to be pretty unbelievable to turn and look up at him at the podium," McGill said. "I mean, we were just little kids, just goofing around. ... His career path is going straight up to the sky, so I think this is going to be exciting."

"We've continually bumped paths," Bairos said. "He has had an amazing career, an incredible run. It's quite an amazing artist."

McGill was named the New York Philharmonic's top clarinetist in September 2014, the latest highlight in a career full of them. He has appeared as soloist with many orchestras including the Metropolitan Opera Orchestra, the American Symphony Orchestra and the New York String Orchestra, all at Carnegie Hall. As a chamber musician, McGill has performed throughout the United States, Europe and Asia with the Brentano, Daedalus, Guarneri, Miro, Pacifica, Shanghai and Tokyo quartets.

In 2009, McGill performed with Itzhak Perlman, Yo-Yo Ma and Gabriela Montero at the inauguration of President Barack Obama.

"It was unbelievable," McGill said. "We had the best seat in the house. ... Yes, it was cold, but it was an experience I'll never forget.

"It was unlike any other (performance)," he continued. "I can't really describe what it was like to look out and see all those people there and to be there for a moment in history we'll never forget." 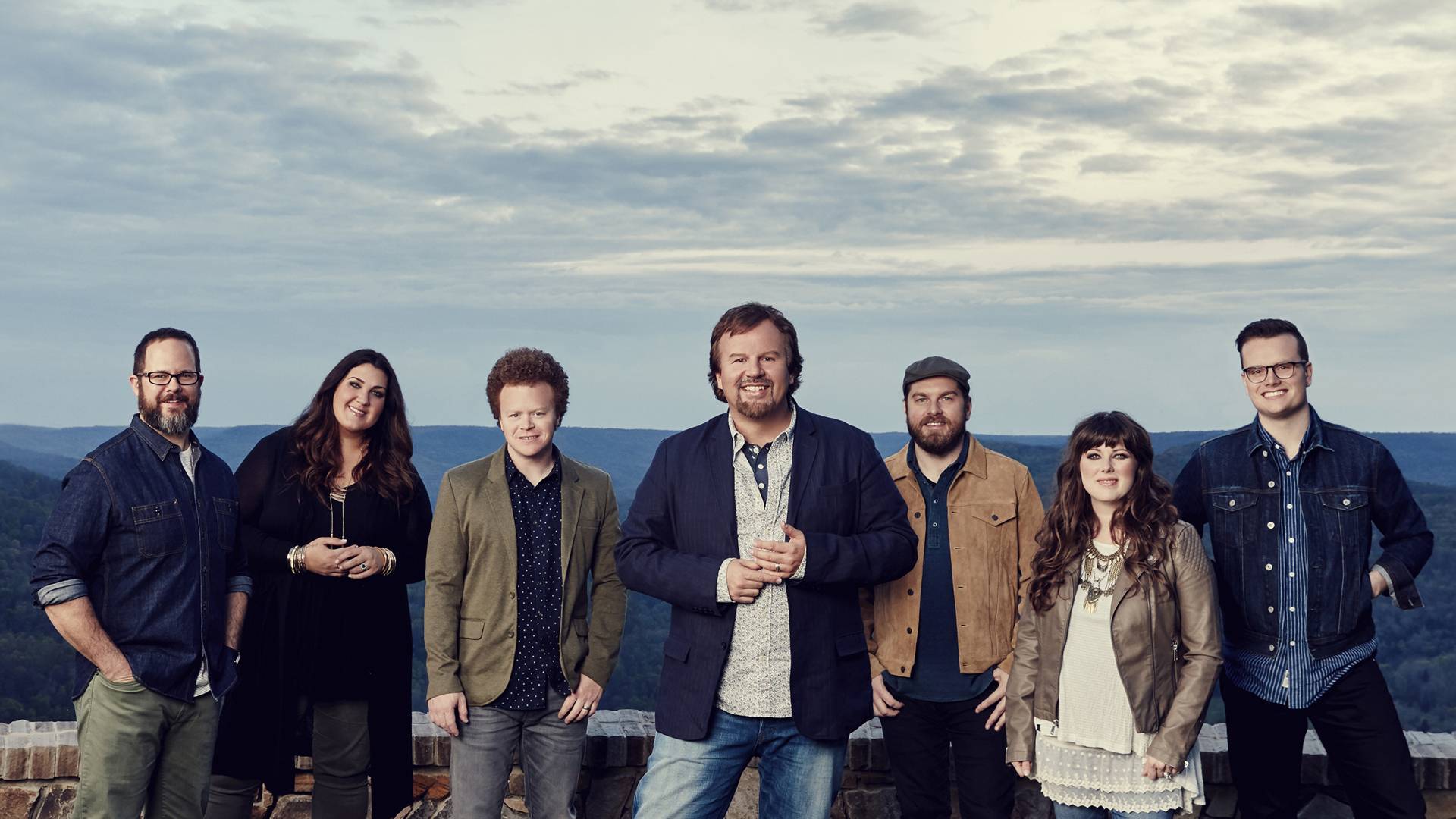 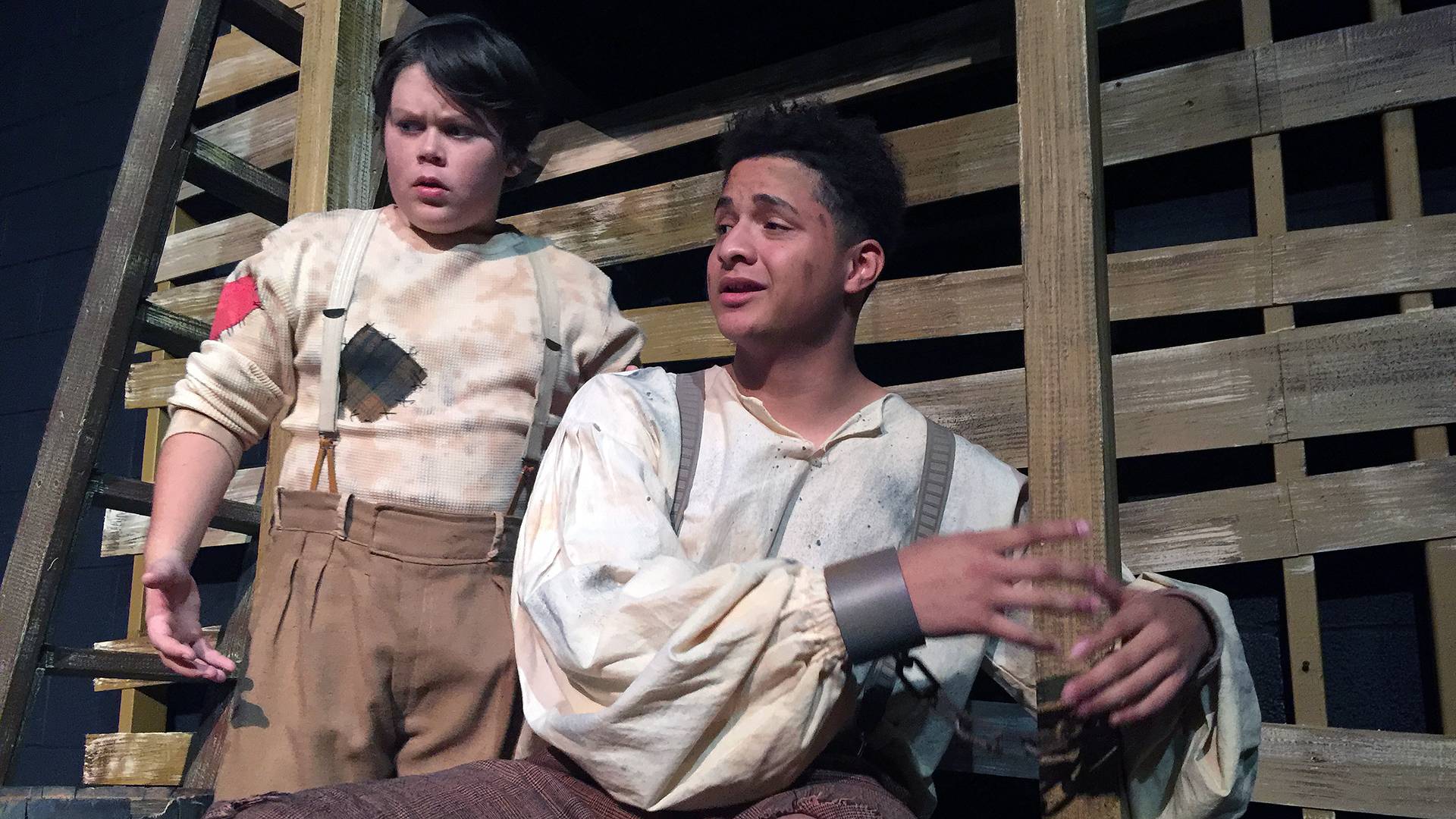