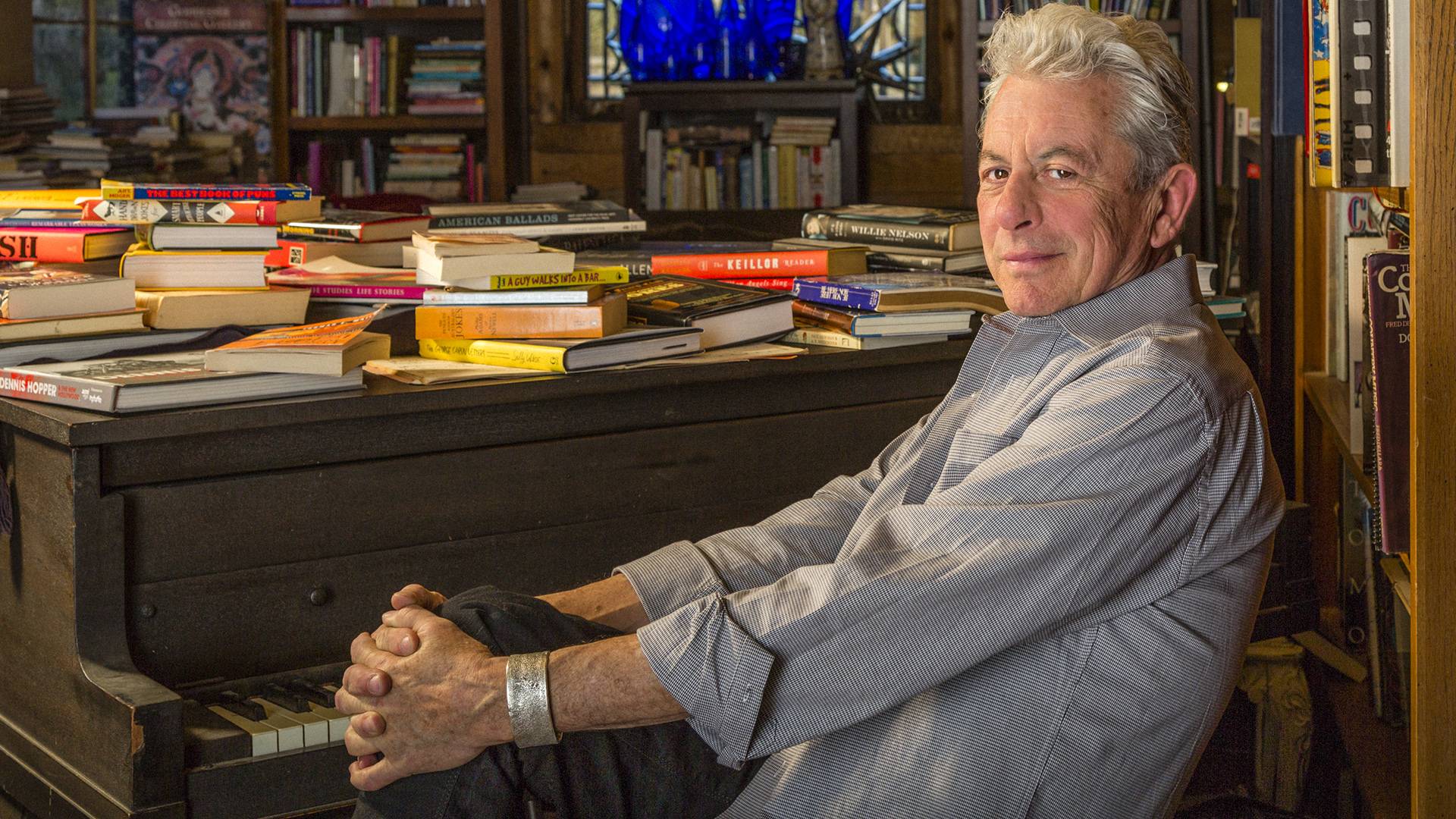 At 70, Amarillo native and Texas music legend Joe Ely should be thinking about retirement. But to hear him tell it, that began some 52 years ago.

Others may beg to differ. Ely has had a musical career that has taken him around the world, putting him on stages with Bruce Springsteen, The Clash, Los Super Seven and his Lubbock buddies in The Flatlanders, Jimmie Dale Gilmore and Butch Hancock.

He's returning to his hometown for a 9 p.m. Thursday show at Hoots Pub, 2424 Hobbs Road. Cover is $15 in advance and $20 at the door (tickets are available at the bar). Charlie Shafter, another former Amarillo musician who now lives in the Denton area, will open.

Though Ely doesn't consider it work, necessarily, he's plenty busy. Currently, he's working on four upcoming releases — two with new material, including one EP and one full-length that's a follow-up to his critically acclaimed 2015 album Panhandle Rambler; one album of funny kids songs written when his daughter was 3; and one that's an extra-special surprise.

"A few months back, my friend Lloyd Maines (the famed producer and steel guitarist, also from Lubbock) brought me a box of tapes," Ely said. "He found tapes I had made in Lubbock in 1974, right after that record that we recorded in Nashville with The Flatlanders that never got put out (until 2012, at least).

"I left (Nashville) and came back (to Lubbock) with a whole suitcase full of songs," Ely said.

He recorded them with Maines — several simply accompanying himself on guitar, and even more made with the first incarnation of his band two years before he released his first solo album.

"It's a real find," Ely said. "The tapes are in good condition."

As with The Flatlanders's Odessa Tapes, Ely didn't remember how much work he had done with Maines during that recording session.

"I was doing so many different things at the time," he said. "I knew we made some demo tapes, but this caught me off guard. We must have done them all in one day."

Any or all of the new projects could see the light of day in the next several months. Ely's beyond caring about traditional release strategies — up to and including how many songs each album might contain.

"It's just a whole new way of looking at things," he said. "I guess I'm doing that just to have fun with it, not to be serious about it. I really have had good luck having a long life and a lot of friends and being able to put a lot of records together.

"It all kind of tells a story, so I'm still working on that story that started in Amarillo 70 years ago."

His latest Amarillo show will be another intimate evening.

"This time of my life, I enjoy taking the songs and telling the stories of the songs — how they were recorded and where they were conceived," Ely said. "I think it makes for an interesting night. I know I have a great time."

That's true, generally, for the long stretch of Ely's career.

"I've been lucky to have gotten to travel and play all over the Western world," he said. "Retiring? I wouldn't even know what to do. I'd probably just do the same thing I've always done." 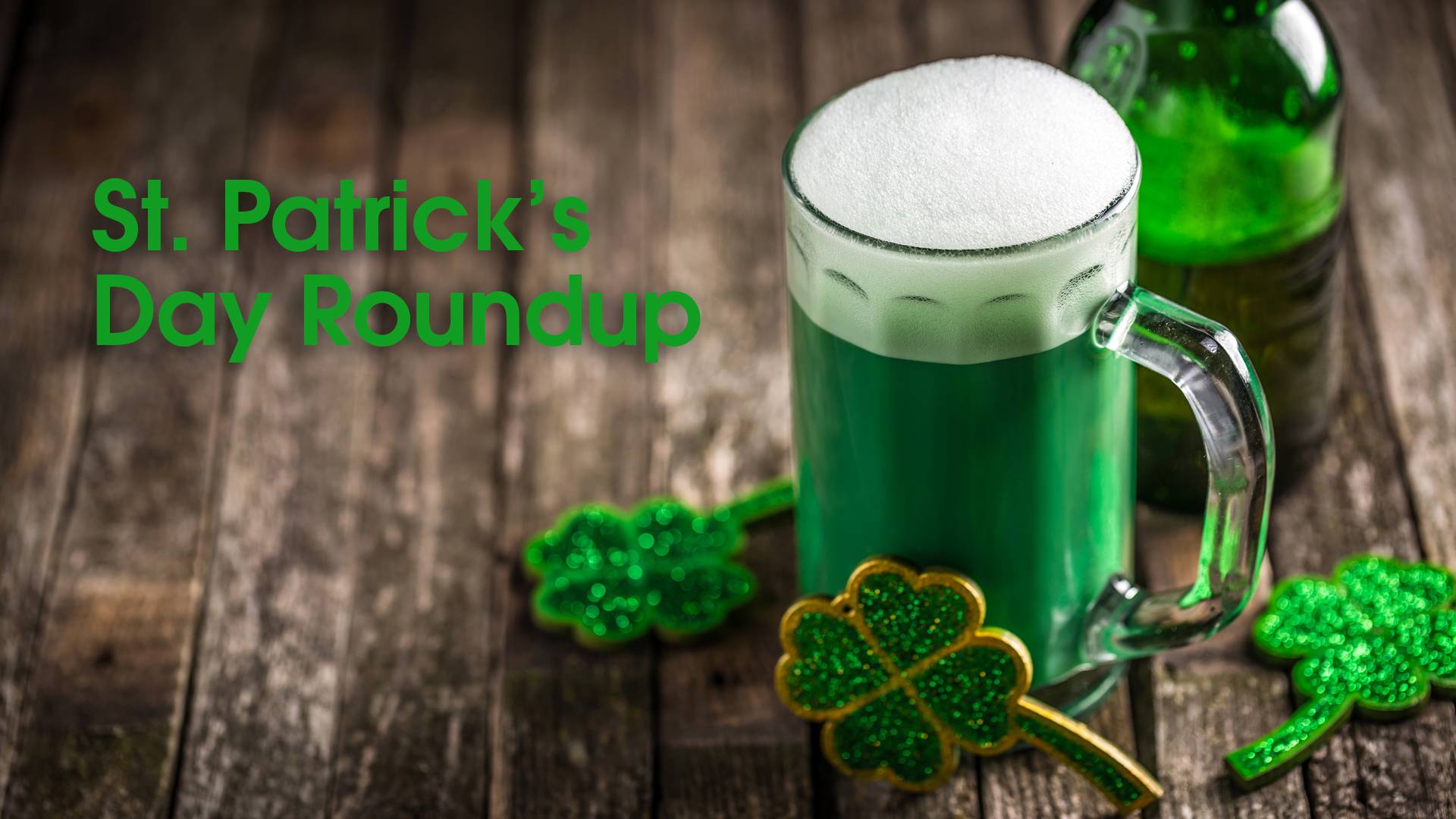 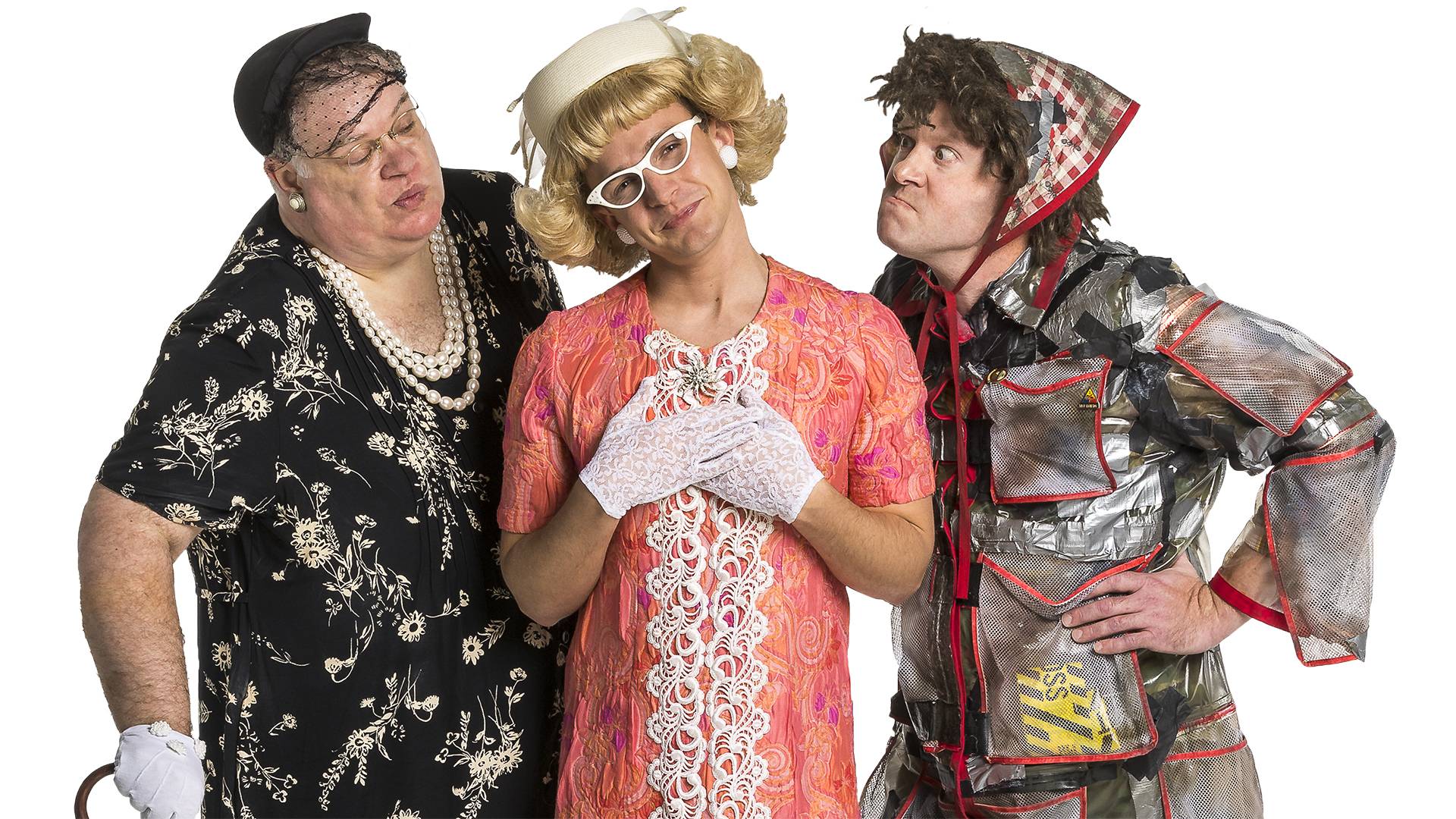