Amarillo native JD Souther on Ronstadt and Frey, his start at AC, and coming home for a new show 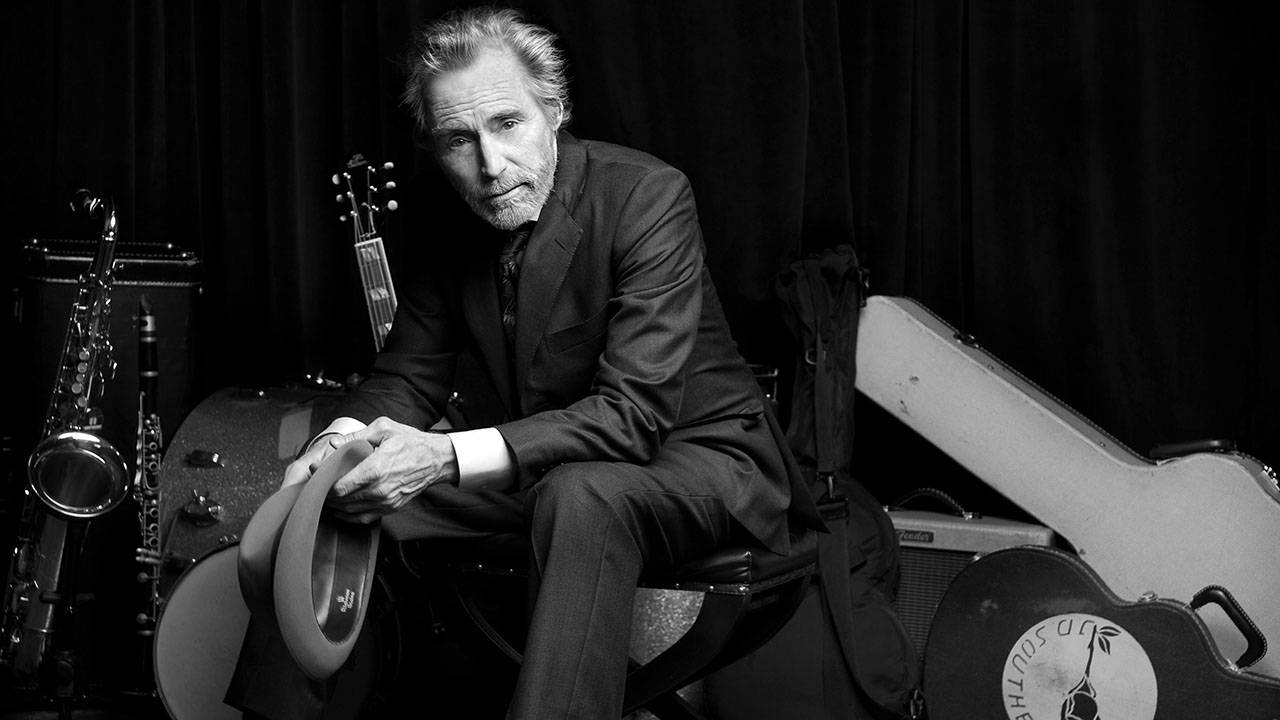 JD Souther eventually became one of the architects of the Southern California sound in the 1970s, but his musical career began on a handmade violin in Amarillo.

"I started playing music in fourth grade, and lo these many years later, to be in what I used to call the great American songbook — I'm old enough (at 70) to be part of it. To be in the Songwriters Hall of Fame, to have a song on the top-selling album of the 20th century (The Eagles: Their Greatest Hits 1971-1975) — it sets me back," Souther said in a recent telephone interview. "I've just always played music. It is work, but I consider it a way of life."

Souther ventured far from his Amarillo roots to become one of the most acclaimed songwriters of the 1970s, helping build a phenomenally popular music scene that included the likes of The Eagles, Linda Ronstadt and more. Now, the singer will come home to perform for the first time in years in a sold-out 8 p.m. June 11 concert at Amarillo Little Theatre, 2019 Civic Circle.

The concert is ALT's annual summer fundraiser. The theater started a waiting list in the past few days for those still hoping to make it to the show.

"I think it's going to be a blast — and it's years overdue," Souther said. "It feels fantastic, especially that it's in the Little Theatre. I've known that place so well. I've seen my sister and my niece take part in plays, and my teacher Neil Hess did plays there. ... I'm just delighted about it."

Souther will perform with pianist Chris Walters and a bass player (either Dan Immel or Jerry Navarro — Souther wasn't sure yet) in a concert that promises to look back on his decades-long career.

"You can't play 40 years worth of catalog every night, but with me and some guitars and a piano, I've got time to stretch out and play more songs, tell some stories in between — a little window into the background of some of them," Souther said. "It's going to be made even better by the fact that I'm going to be at home in a venue that I really like."

Souther came from a musical background: His father, John, was a big band singer who later opened a music store (Texas Musical Instruments) in Amarillo. The younger Souther began playing in orchestra at Alice Landregin in fourth grade, playing a handmade violin that belonged to his paternal grandmother. Already a jazz fan, he switched to clarinet the next year, then took up drums at Tascosa High School. (Music continues to run in the family: Sister Susan was a choir director and is an accompanist. Niece Ariel is a private voice instructor. And niece Maggie Burt and nephews Sam and Ben Smeaton, along with brothers-in-law Mike Burt and Tony Smeaton, all are popular Amarillo musicians.)

After graduation, Souther attended Amarillo College ("I still have my bumper sticker that says 'I got my start at Amarillo College'," he said), then dropped out to travel to California with a handful of other Amarillo musicians in a band called The Kitchen Cinq. The band had signed with singer and producer Lee Hazelwood, though they never made it to the big time.

Souther, though, did. He met Glenn Frey, a transplant from Detroit (where Souther was born before the family moved to Texas), and formed a duo, Longbranch Pennywhistle, which started gigging at hootenanny nights at the storied Troubadour in Hollywood, where the likes of James Taylor, Jackson Browne, Rick Nelson, Joni Mitchell, Carole King and Laura Nyro were regulars. 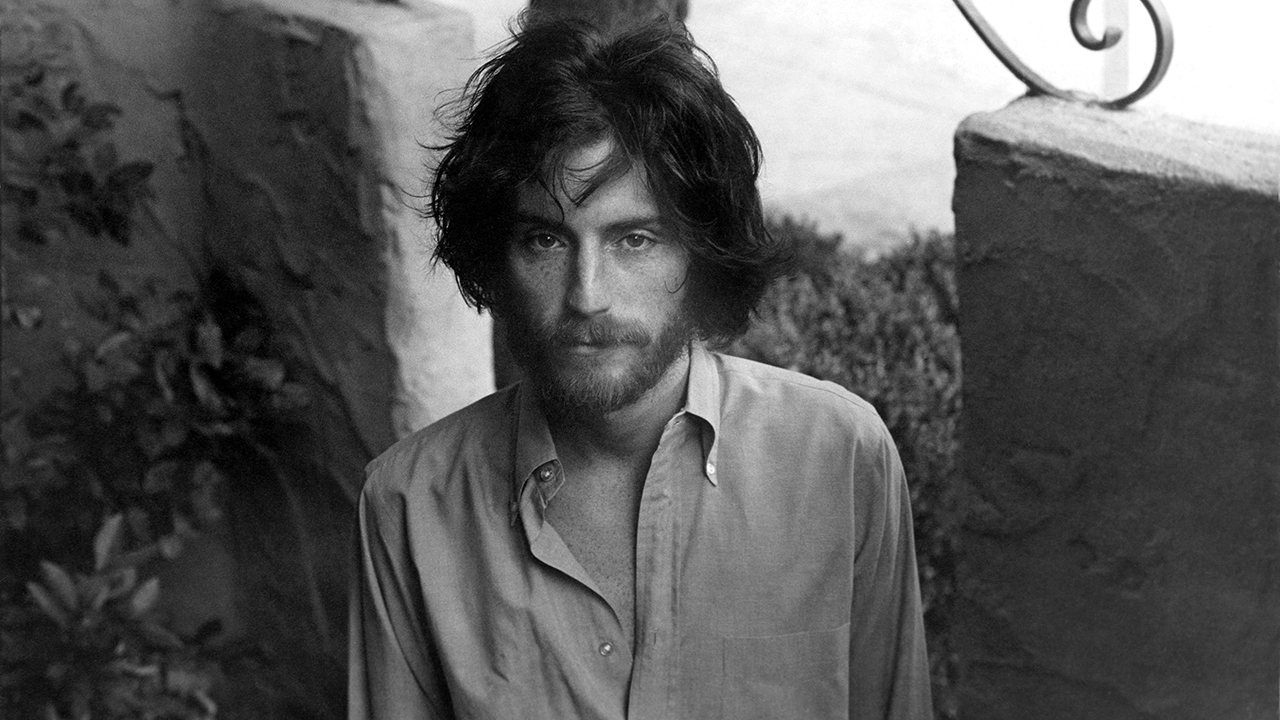 He also met Ronstadt, who he began dating for a while before later co-producing her album Don't Cry Now and writing such hits as "Faithless Love."

"Linda was already great. When she was 10, she was a better singer than most people are at their peak. And when Glenn and I were struggling to write anything that made sense, Jackson (Browne) was much further down the road."

She hired Frey and Texas native Don Henley for her backup band for a 1971 tour, giving them the impetus to start The Eagles, which would go on to become one of the most popular bands of the 20th century. Souther penned several hits for them, including "New Kid in Town," "Heartache Tonight," "Victim of Love" and "Best of My Love."

Souther launched a solo career with a self-titled 1972 album and its acclaimed 1976 follow-up, Black Rose. (Both have been reissued this year by Omnivore Records, along with 1984's Home by Dawn.) In 1979, he scored his biggest solo hit, "You're Only Lonely," from the album of the same name.

He dabbled in acting (including roles in Thirtysomething, Postcards from the Edge and Nashville), then released If the World Was You in 2008, followed by live album Rain in 2009, Natural History​ in 2010, Midnight in Tokyo in 2011 and Tenderness in 2015.

Thanks to the recent album reissues, his current tour is allowing him the chance to dip back into his songwriting history.

"Frankly, it's a really exciting and positive incentive to revisit some of the older songs," Souther said.

Of course, it's hard for Souther to avoid his work.

"I was at a Walgreens (in Nashville), and 'Go Ahead and Rain' was on whatever loop they're using," he said. "My girlfriend and I kind of looked at each other ... and then I go, 'This is really nice.'

"You'd have to be crazy not to be grateful for that." 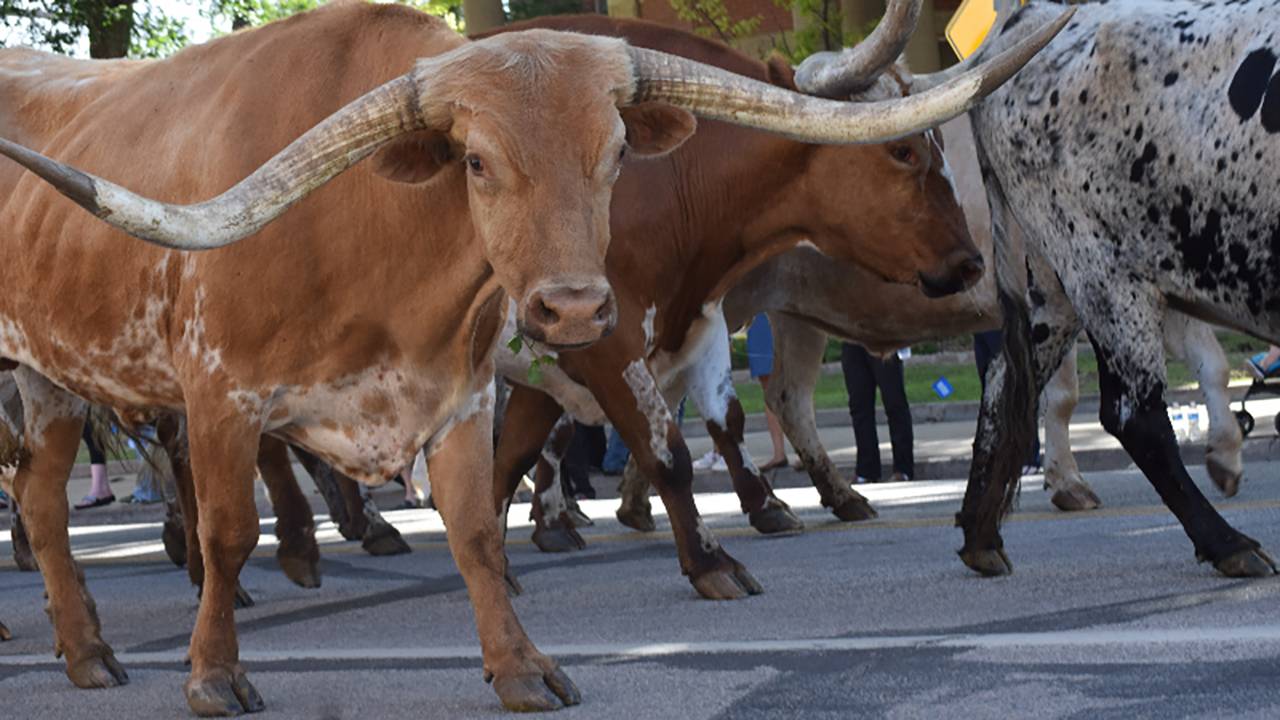 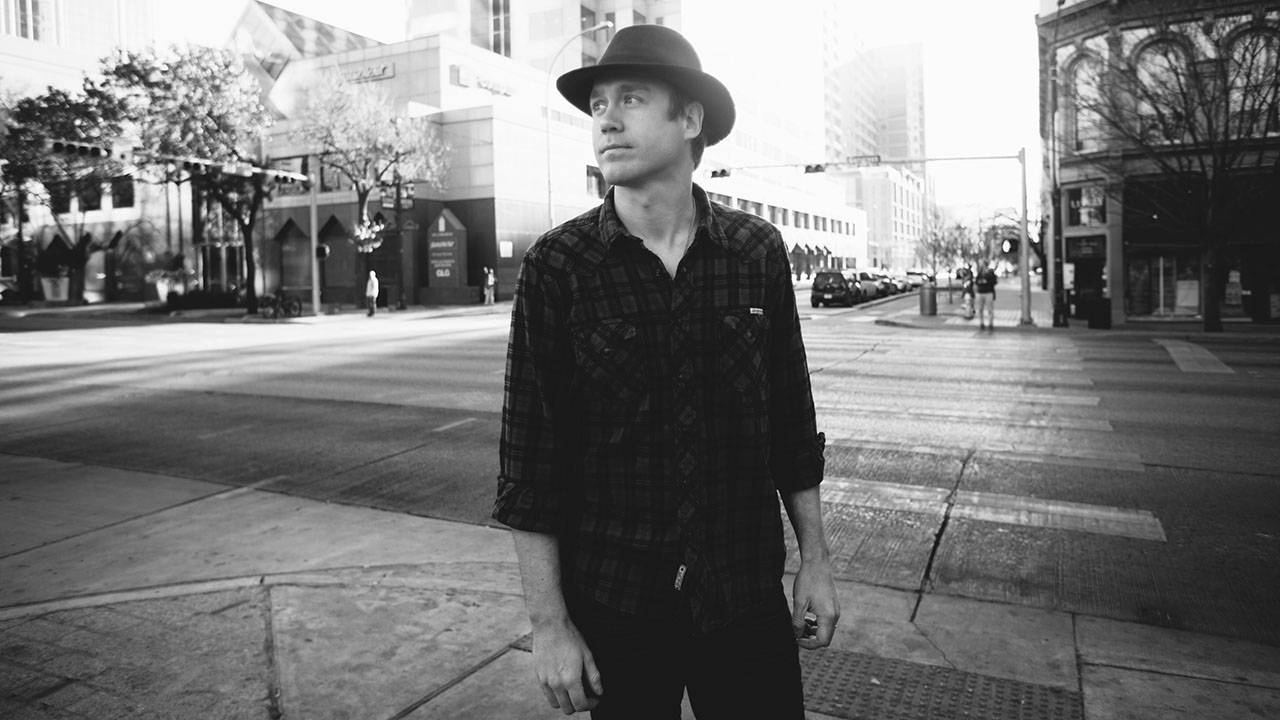