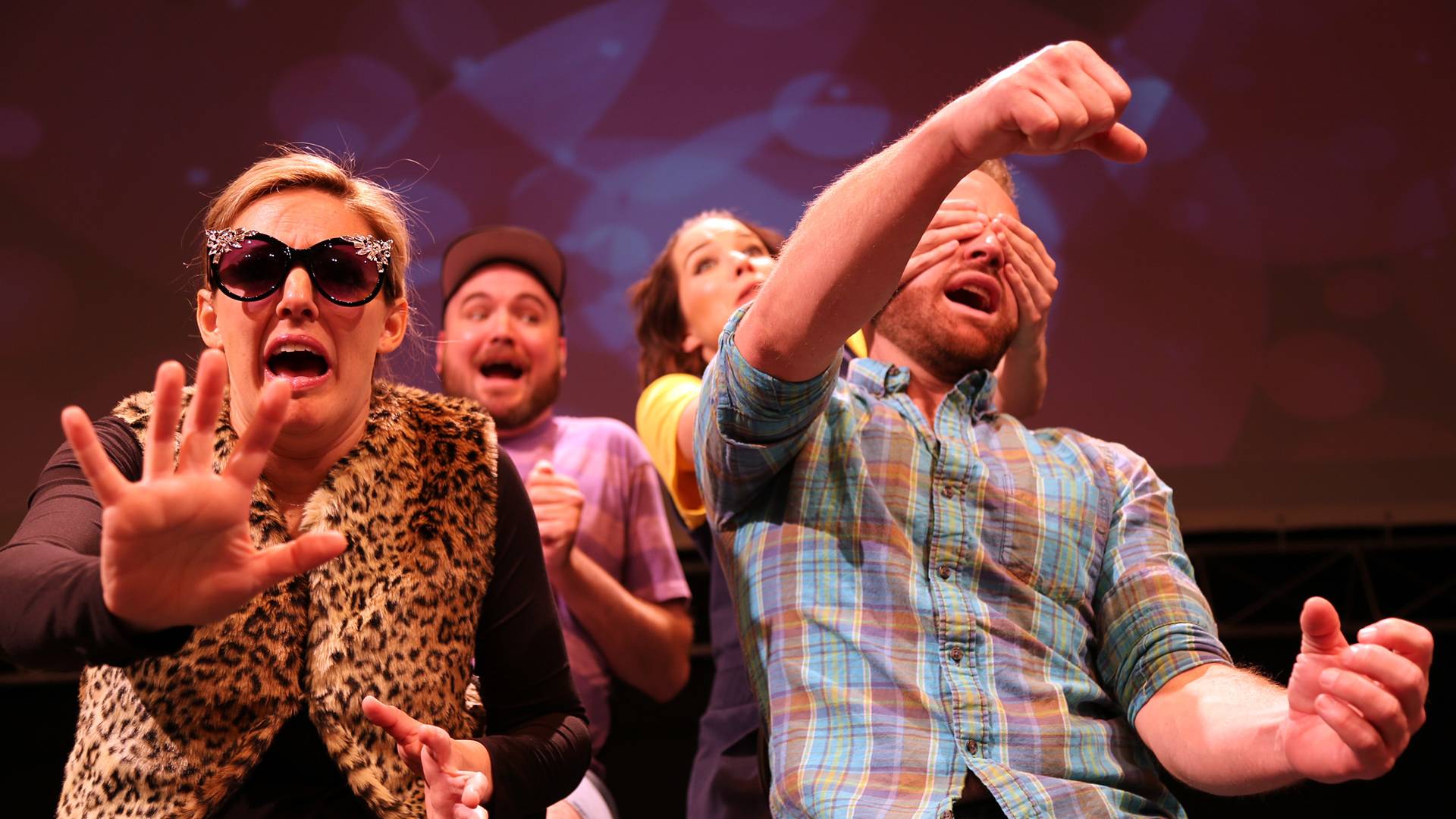 The cast of ALT's "I Love You, You're Perfect, Now Change"
Photo by Chip Chandler
PLAY HERE

Love — new, old, romantic, familial and more — is in the air at Amarillo Little Theatre.

The theater will revive the Joe DiPietro and Jimmy Roberts musical, last staged here in 2004, in a two-weekend run of performances beginning Feb. 8.

"It's like a funny sitcom set to music," Williams said — "with a little pathos added," Miller interjected.

Each actor plays about 15 different characters throughout the show.

"I leave rehearsal and I feel like I have multiple personalities," Williams said.

How do they keep it all straight?

"Well, we're actors," Williams said, before breaking into a smile. "I have no idea what the real answer is."

The musical was first staged off-Broadway 22 years ago, and though the creators have staged an updated version in Philadelphia, that new script isn't available for rental yet. So director Allen Shankles and his cast have made some alterations to help the musical feel more fresh in 2018.

"It's not a huge change of things, but it has been updated," Shankles said.

For example, the script has one of Williams' characters making a video for a dating service. Now, she's a vlogger. In another example, one character says to another that she is glad to see he looks like his picture on AOL. Now, they first cross paths on Tinder.

And in another, a husband (Miller) sings to his wife (Williams) as she reads the morning newspaper and totally ignoring him. But it's 2018, so what's a newspaper, right? Instead, she just scrolls through the news on her iPhone.

"I think it's been updated sufficiently to get away from the production we did 14 years ago," Shankles said.

The quartet features a pair of seasoned vets (Bellar and Williams), a relative newcomer (Brown, who has a couple of ALT shows under her belt along with Texas and shows at West Texas A&M University) and a total ALT newbie (Miller). He, though, starred in a production of the musical in Lubbock, while Williams also did the musical while living in San Antonio.

"They've been very easy to work with," Shankles said. "They're extremely talented and are going to kick this show's ass." 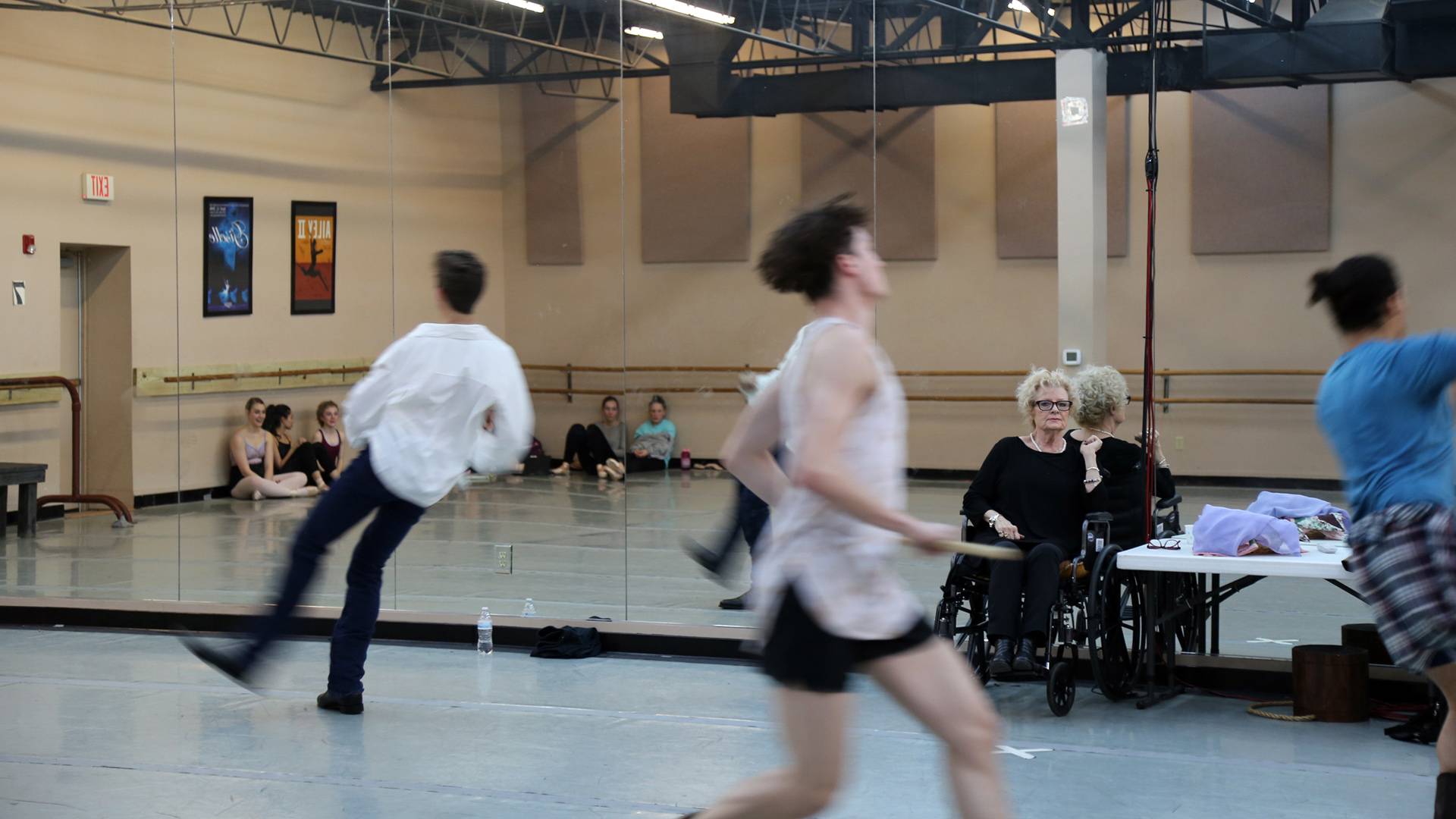 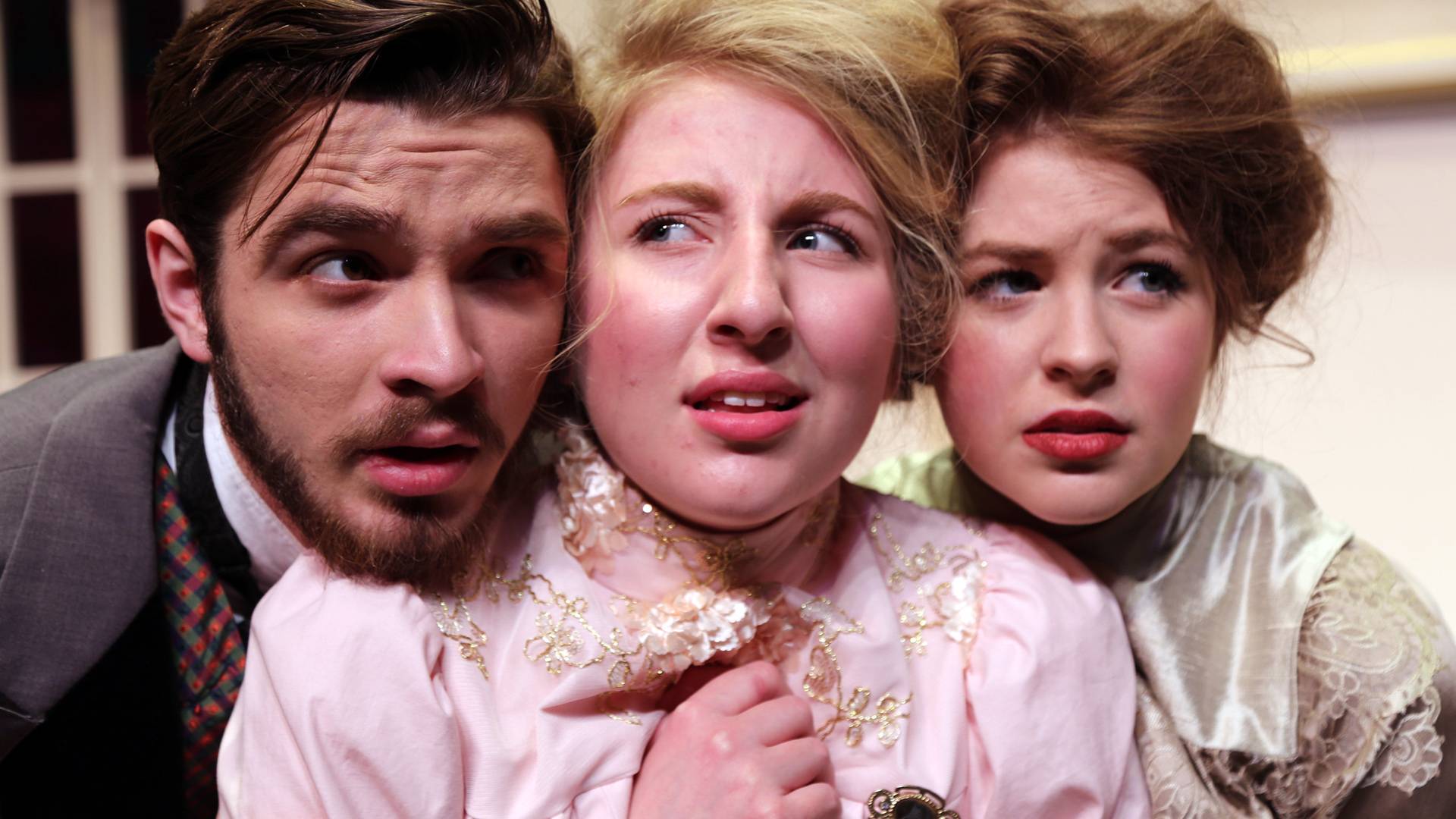