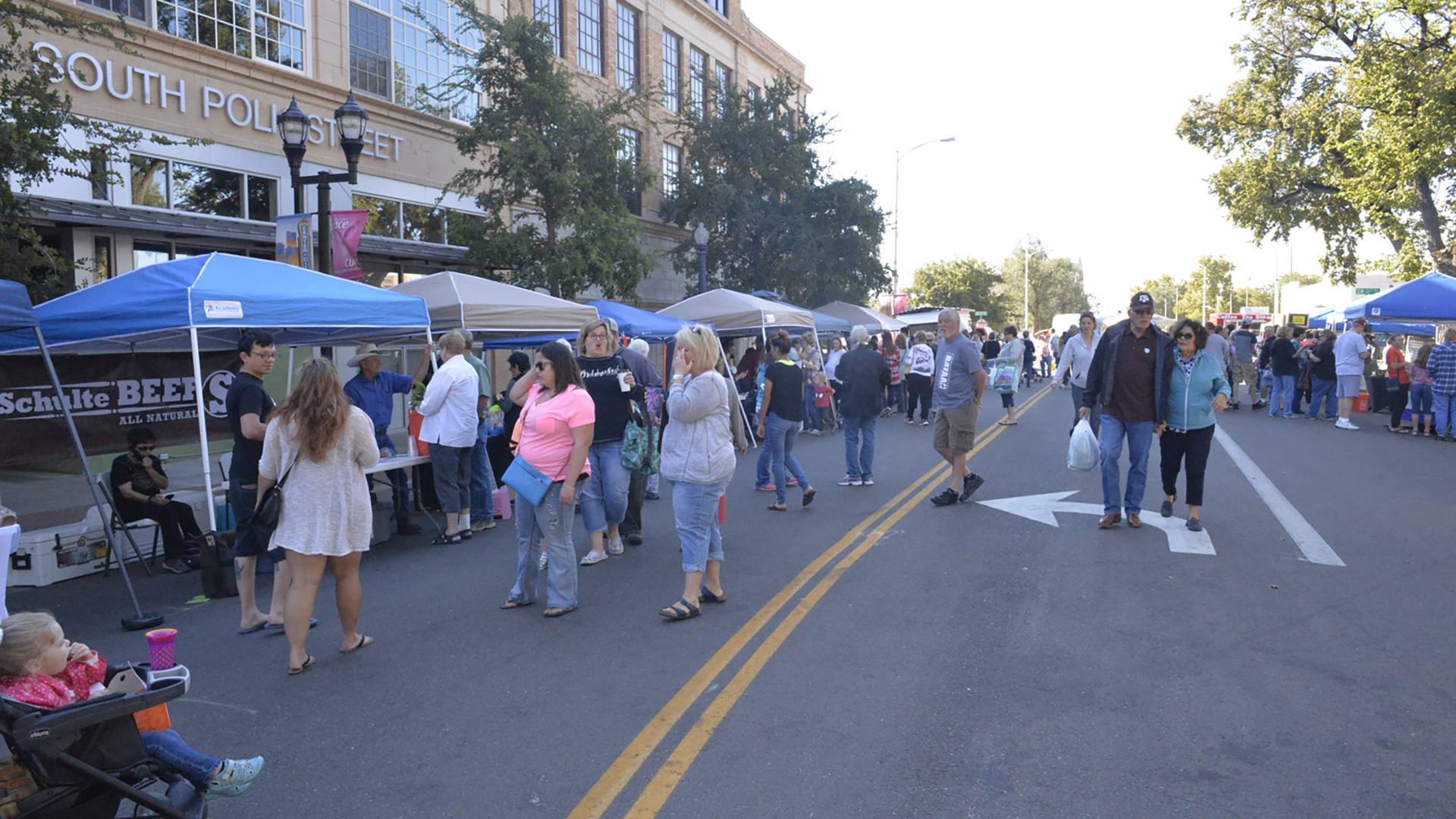 Saturday mornings in downtown Amarillo again will be certified fresh beginning this weekend.

The Amarillo Community Market returns for a second year Saturday with new hours and an increased number of vendors. The market — which features fresh produce, artisan items, art and more — is open 9 a.m. to 1 p.m. Saturdays through Oct. 14 around the Amarillo Chamber of Commerce, 1000 S. Polk St. Admission is free.

The market was born from an April 2016 discussion between Amarillo residents Carley du Menil-Martinez and Tim Ingalls, who then joined with Center City of Amarillo to host the first weekly market in July of that year.

"Our original vision was just to give our community access to local artisans and local producers that are sometimes hard to find, and we wanted to do it in downtown, because that's the heart of the city," du Menil-Martinez said.

By the end of the inaugural season, du Menil-Martinez said hundreds of visitors were coming weekly.

"We knew Amarillo was ready for the Amarillo Community Market," said Beth Duke, Center City executive director. "There are, of course, other outdoor markets, but nobody pulls together arts and crafts, baked goods, fresh flowers and fresh produce like this."

Last season, an average of 80 vendors a week were selling goods. This year, the market will boast 100 vendors, with a waiting list of others hoping room will be made. (Here's a map and list of vendors at this year's market.)

"The response from the community has exceeded all of our expectations," Duke said.

A weekly rotation of live musicians, kicking off this week with Maggie Burt, will perform. Burn Studios will offer weekly art demonstrations, and yoga instructors will lead community sessions. Zumba sessions will be held monthly, as well.

The market will open and close an hour earlier this season, and it will move across the street to the Santa Fe Building parking lot three times during the season to accomodate the Harley Party on July 29, the Amarillo Tri-State Fair Parade on Sept. 16 and the Susan G. Komen Race for the Cure on Sept. 23. Plus, the market will be part of the July 1 Amarillo Route 66 Celebration, stretching for one week only from Fourth to Ninth avenues along Polk Street.

"It gives everybody a chance to interact," she said. "It gives sense of community around downtown." 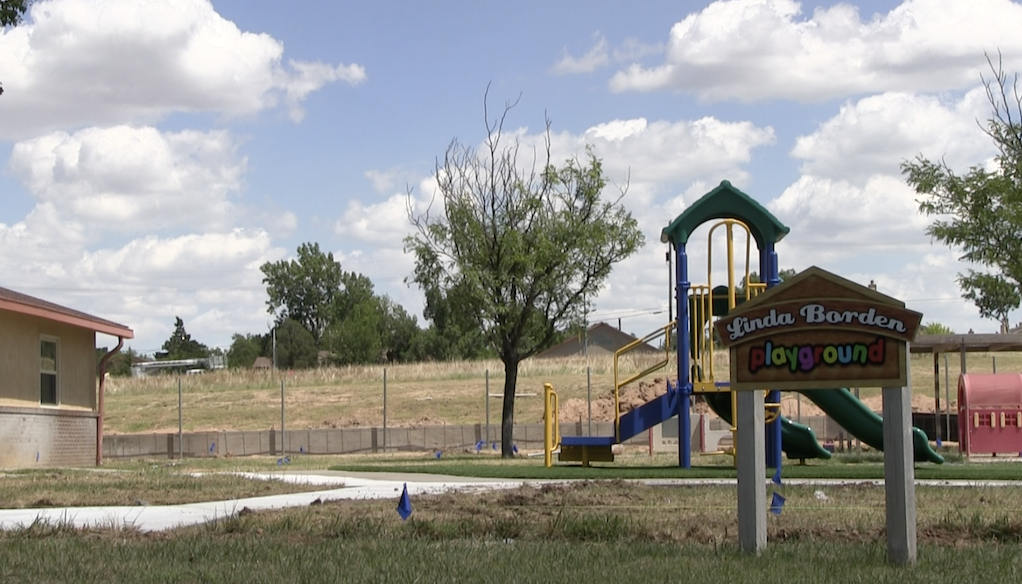 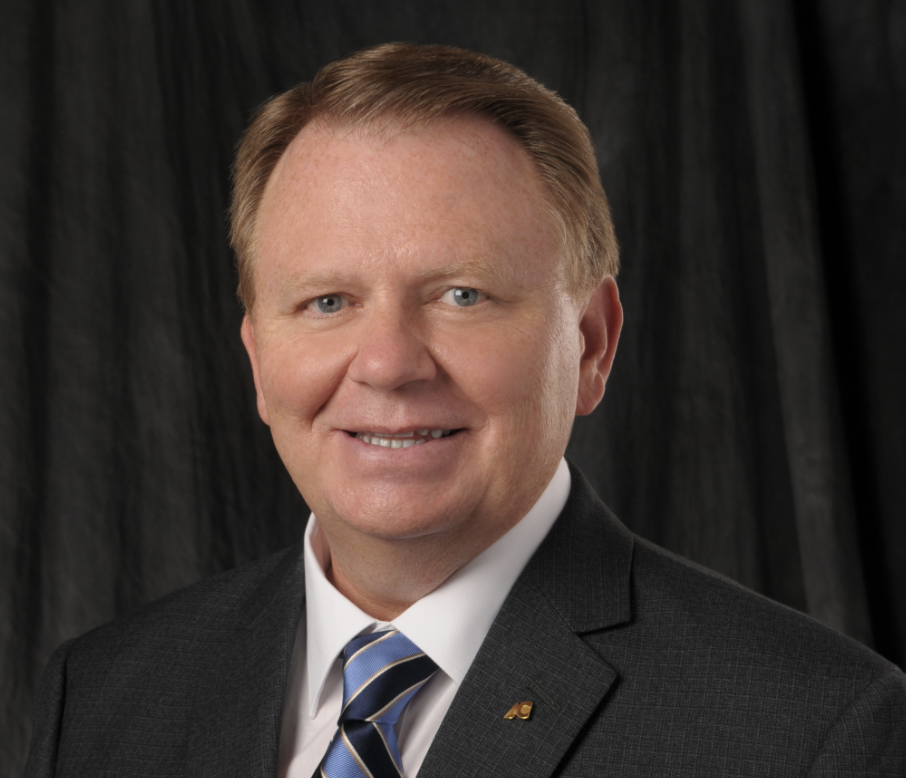