As a kid, Amarillo author Jason Boyett was (like me) fascinated with Greek mythology — and (again, like me) can't believe just how raunchy those myths could get when he looks back on them as an adult.

"There's just so many good stories with so many dramatic elements to it, but it's much more soap opera-like than I remember as a kid," Boyett said. "It's all sex and betrayal and violence and characters getting their comeuppance."

After making a reputation as a religion writer who's not afraid to use humor and irreverence (see his Pocket Guide series and his memoir O Me of Little Faith), Boyett turns his eyes back to those Greek myths that he loved in his youth. 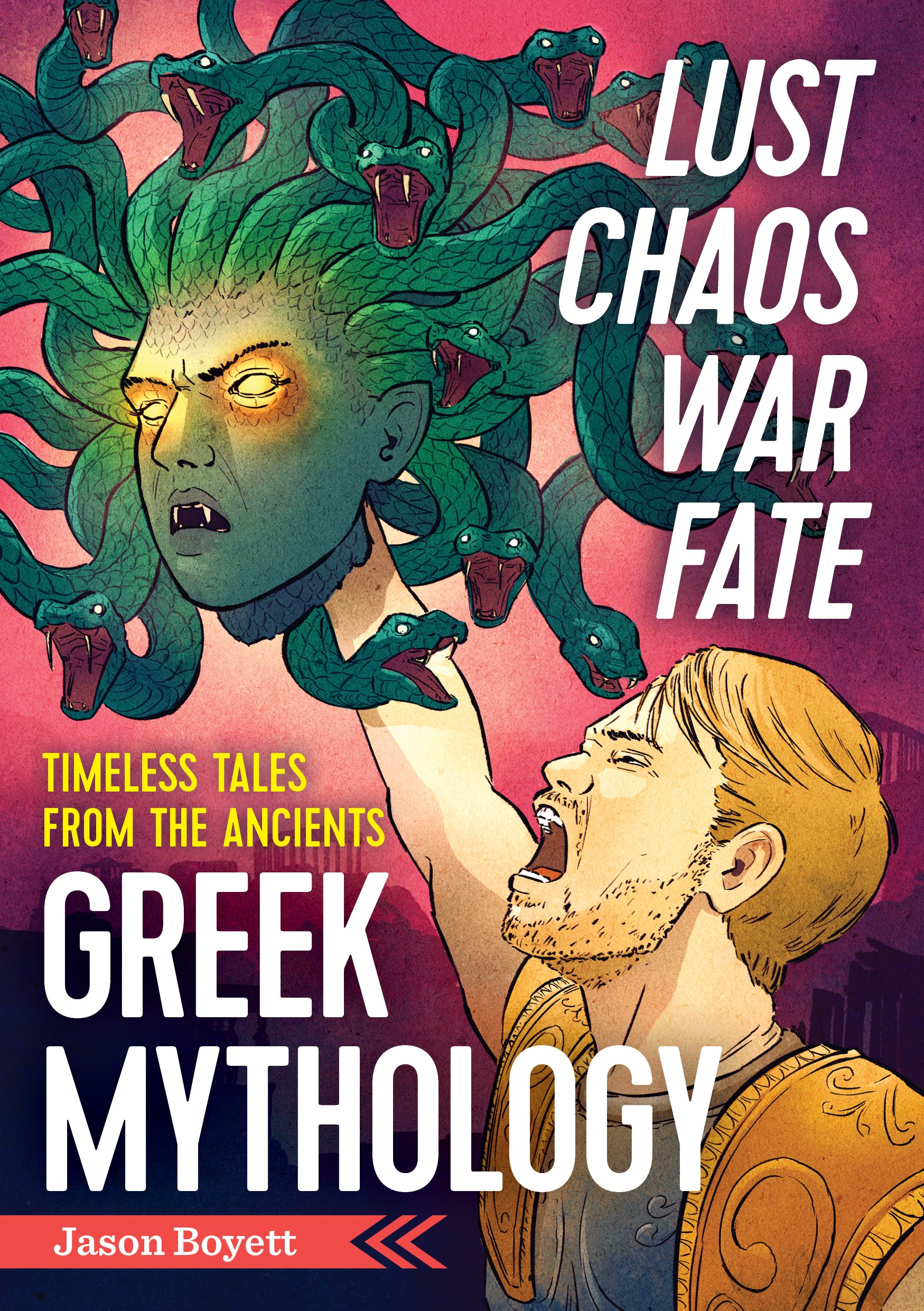 "Lust, Chaos, War & Fate: Greek Mythology," available now, is a fairly exhaustive guide to the Olympian tales of Hercules, Hades, Hera, Hestia, Helios and even some gods and goddesses whose names don't start with "H."

"If they study these at all, it was as middle school students or in high school," Boyett said. "Those get to the basics, but it leaves out all of the sex and all of the disturbing elements."

And oh boy, did the Greeks like those disturbing elements.

Take, for instance, the primordial god Uranus, whom Boyett describes as "both the son and the husband/lover of Gaia." Or siblings Hemera and Aether, the gods of daytime and upper air, who together bore Thalassa, the primordial goddess of the sea. Or Cronus, the head Titan, who mated with his sister Rhea to produce the main pantheon of the Olympic gods — Poseidon, Hades, Hera, Hestia, Demeter and Zeus — only to swallow each of them whole to avoid a prophecy that said one of his children would overthrow him.

And then there's Zeus: The king of the Olympian gods, who survived his father's attempt to — let's reiterate — SWALLOW HIM WHOLE at birth, only to go on to become the rape-iest of rapers.

"If anybody can name a Greek god, they can probably name Zeus as the main one," Boyett said. "He was pretty much a rapist when you get to the meat of what happened. He ... would take advantage of his power with just about everybody — whether a woman, a demigod, a nymph or a male. He would just go after everybody."

Because of moments like those, the Greeks' foundational stories provide a mirror into the human condition.

"They taught morality and conveyed truth — not necessarily the scientific truth about why lightning flashes from the clouds during a thunderstorm, but the truth that vanity and pride can have negative consequences, that jealousy and revenge are powerful motivators, or that sexual infidelity can be complicated," Boyett writes in his introduction. "The myths helped the Greeks understand right and wrong."

People are natural storytellers, Boyett told me, and the ancient Greeks were among the best.

"The best stories have a dramatic arc, they have characters who don't see something coming, who reach too far and have to suffer for it," he said. "(The Greek myths) have drama and they have morality at the same time.

"These weren't just stories for entertainment," he continued. "They were stories with a purpose." 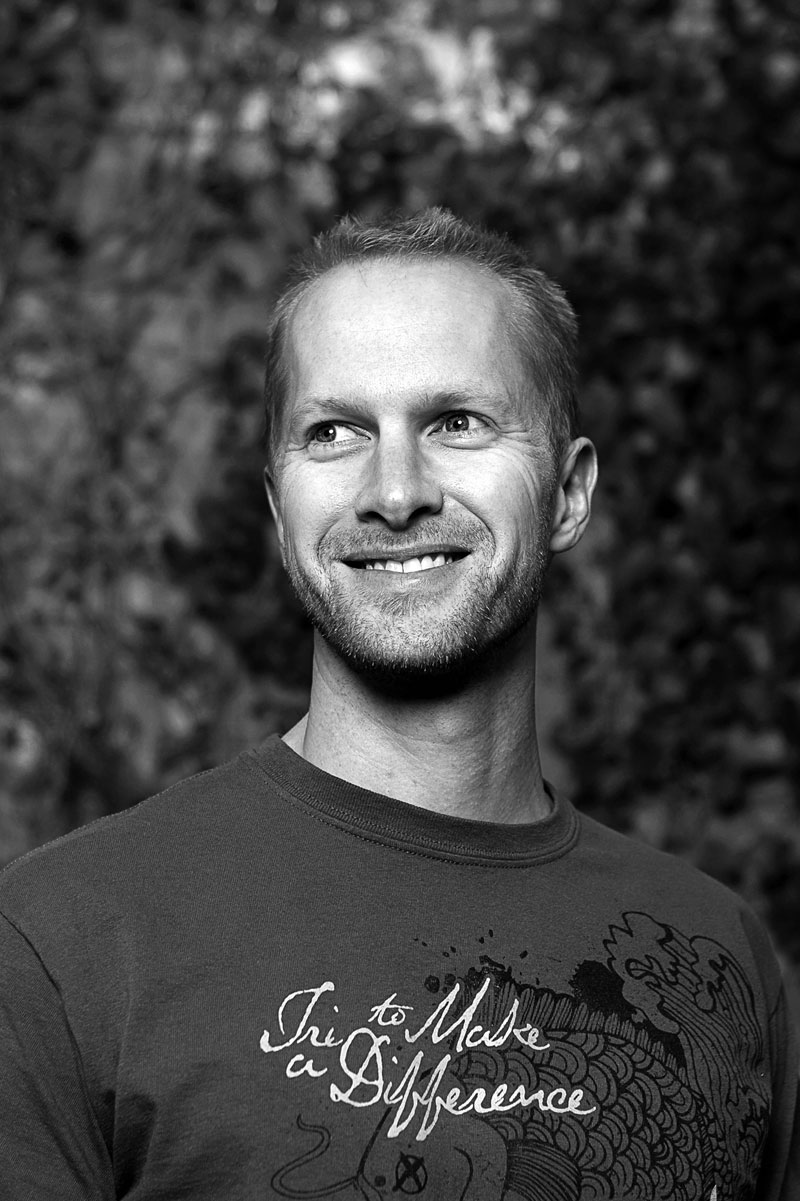 Boyett (who has volunteered for Panhandle PBS and has written for PBS nationally) said the Greeks' mythology was a natural subject for his layman's guide because elements of those stories are still quite common today.

"Those stories and names certainly have endured, from American cities named after myths to constellations in the sky," he said. "Greek culture as a whole was so much more influential to the West. We carried over so much of their philosophy, their ideas about civilization and democracy and the public square."

Boyett will take a broader and less cheeky approach in his next book, a guide to world religions that's due out in August. In it, he'll explore Christianity, Islam, Hinduism, Buddhism and other great religions of the world "and get into the ways these religious systems overlap," he said. "It was a beast to research." 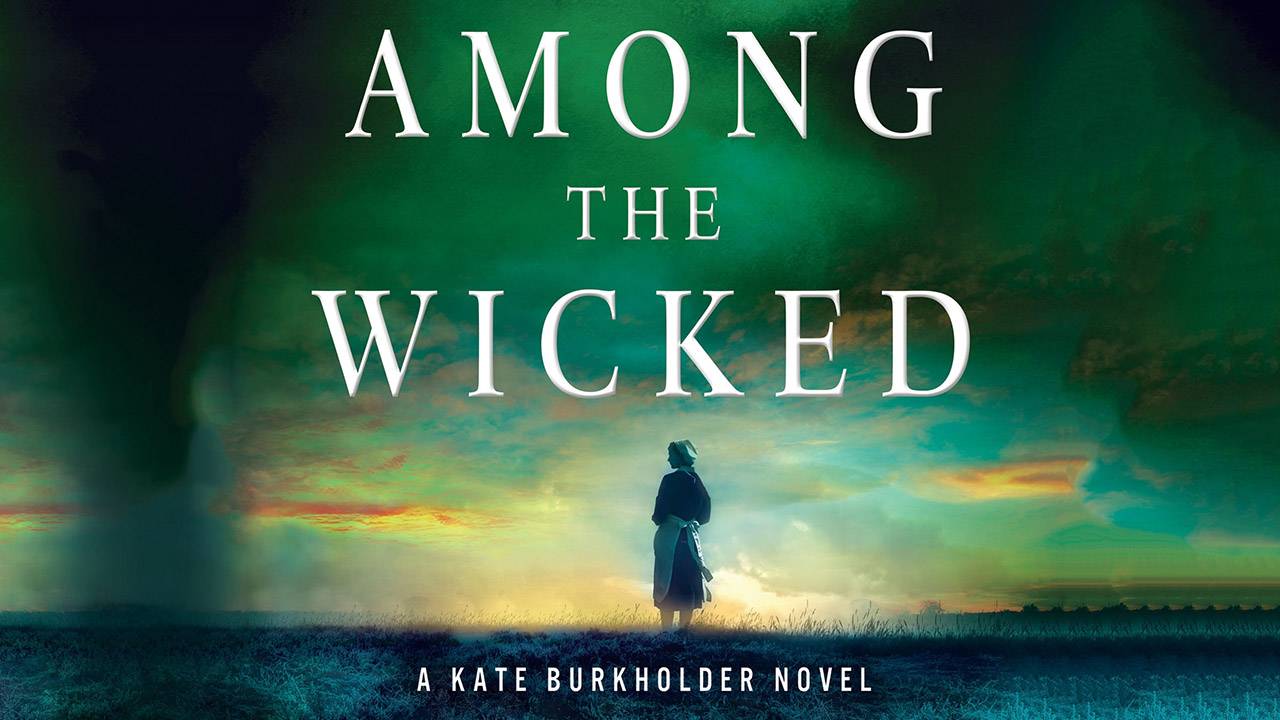 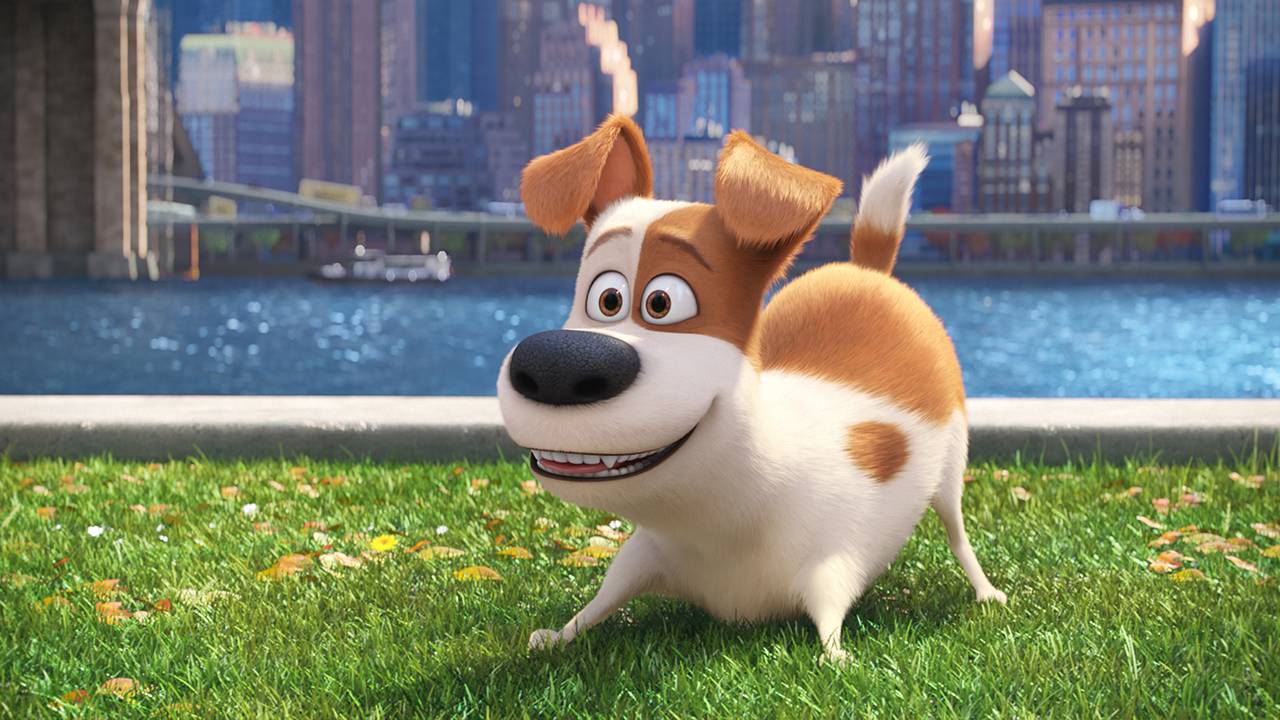