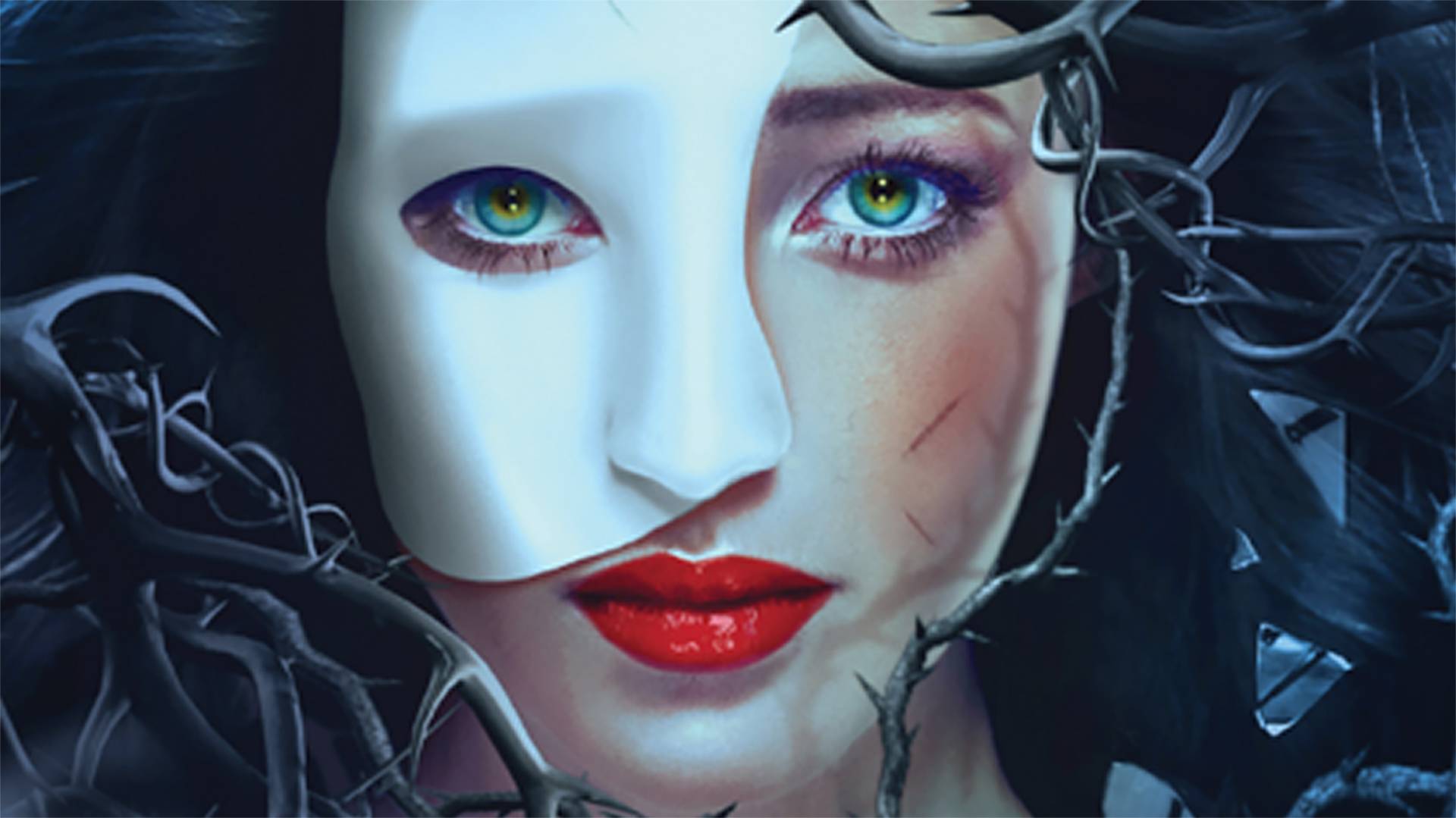 The Phantom haunts the opera house again in a new supernatural YA novel by Amarillo author A.G. Howard. 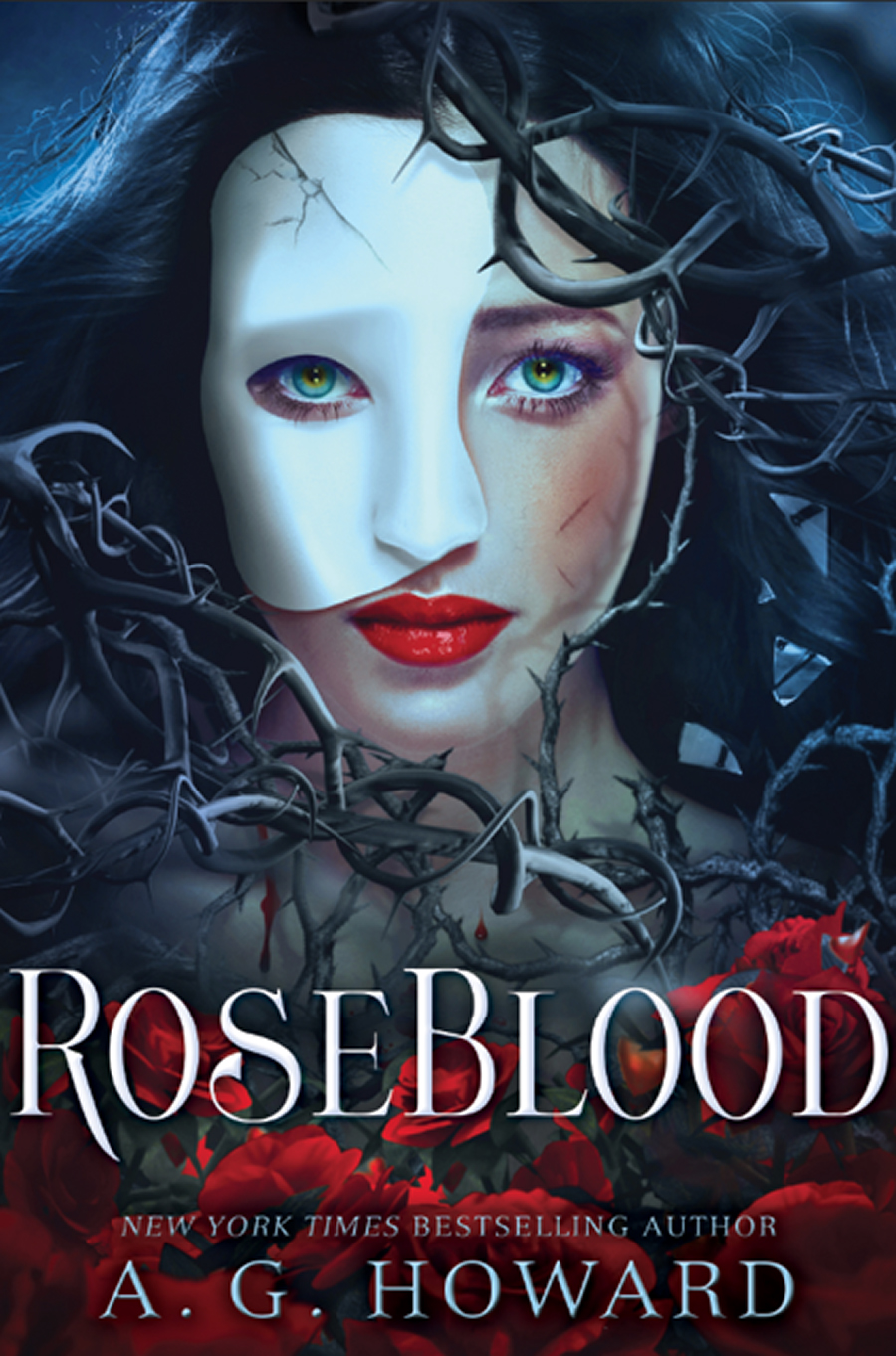 In RoseBlood, available now through Abrams Books, a Texas teenager, Rune Germaine, is sent to a boarding school outside of Paris that, decades before, was the opera house depicted in Gaston Leroux's novel The Phantom of the Opera that eventually inspired movies and an eternally popular Broadway musical.

It's not the first time Howard, a former library clerk at Crockett Middle School turned nationally known YA author, has put her own spin on a classic tale. Her first nationally published books, the Splintered trilogy, retold Alice in Wonderland through a modern-day descendent of the young girl who inspired Lewis Carroll.

In fact, Howard said, the idea for RoseBlood pre-dates Splintered, which was released in 2013.

"I am so in love with the movie and the Broadway musical and the book itself," Howard said. "But I didn't write that first. Sometimes, you get an idea and set it aside because it's not fully fleshed yet, hasn't fully come to life yet."

In RoseBlood — of which Howard will sign copies at 2 p.m. Saturday at Barnes & Noble Booksellers, 2415 Soncy Road — Rune displays a powerful singing voice, but her skill comes with a price: She sees mysterious colors when she sings, and when she hears music, she feels as though she either must sing or she will become cripplingly sick. In her words, she has to "binge and purge" music.

Her mother, disbelieving the mystical overtones, decides that Rune needs to study music properly, so with financial aid from an estranged aunt, Rune is shipped off to France, where she meets and falls for the elusive Thorn and learns he has a connection with a very real phantom of the conservatory.

"I hope it's not a spoiler that ... (the Phantom) dies at the end (of Leroux's novel), but I never was convinced he was really dead," Howard said. "I wanted to see what would have happened ... and what could have possibly brought him out of hiding again.

"No. 1, if he came forward to help someone who was being tortured like he had been because as a child, he was very abused, and No. 2, he had to renew his love for Christine somehow," she said. "So yes, there are paranormal and fantasy elements to (RoseBlood), all kinds of otherworldly stuff going on. Otherwise, how can you keep him alive for so long?"

RoseBlood, Howard said, focuses more on its characters than the plot twists and bizarre happenings of the Splintered books — "It's very dark, a much slower unwinding" — which, she said, mirrors Leroux's novel.

"It's a fascinating read, and I wanted to pay homage to that in-depth character study. It has a very different feel (than the Splintered trilogy), moves at a very differnt pace," she said. "Alice in Wonderland, although it has its darker elements, they're almost hard to find in the silliness and riddles. When I'm paying homage to classics like this, I try to capture the spirit of the original book." 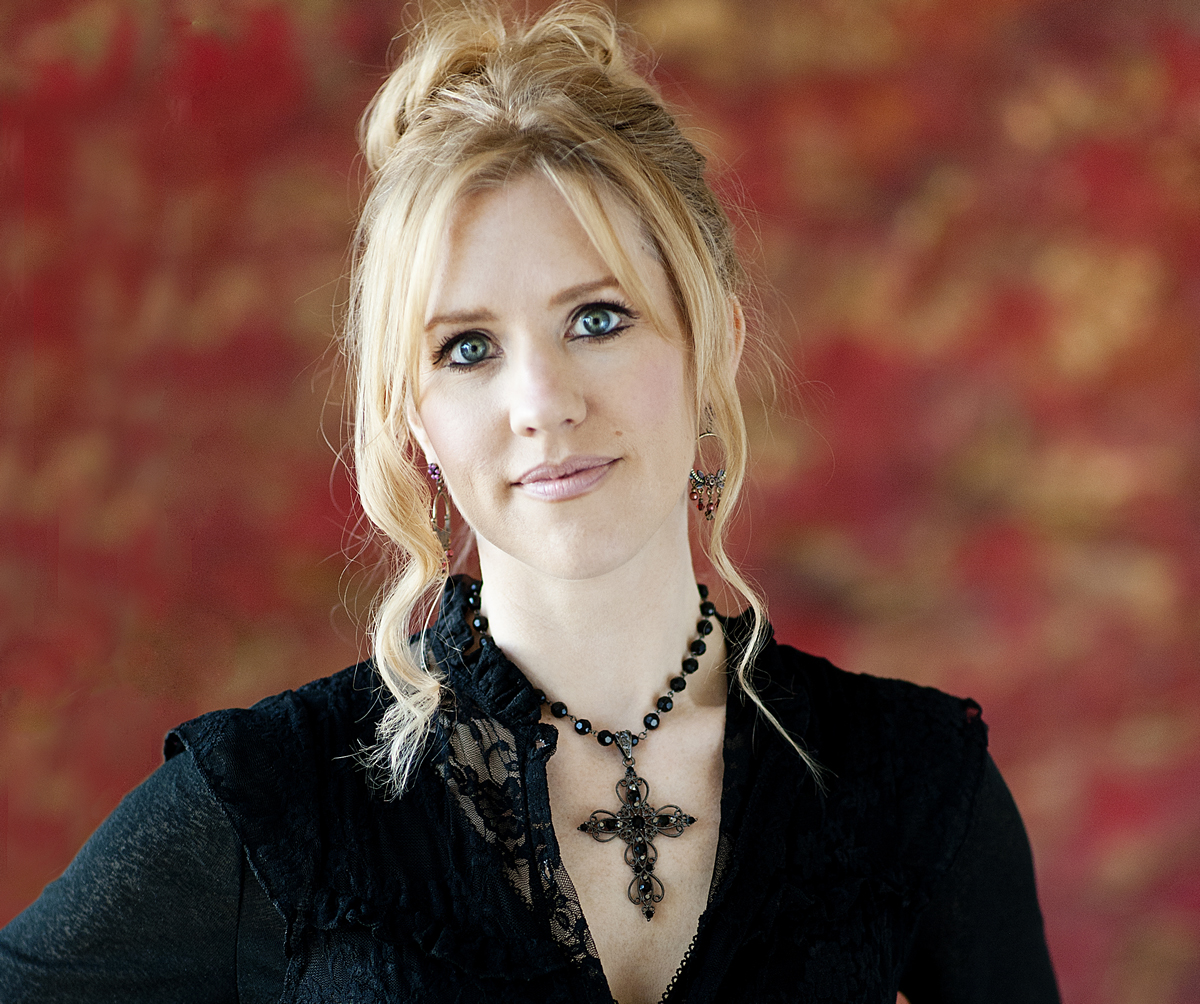 She was so inspired by the original characters that she even wrote passages of Christine's journal that will be included in a Barnes & Noble-exclusive edition of the book, and she might write a follow-up novella about Christine.

"Everything I write, I fall in love with the characters and I could do more," she said. "I do plan to do more Splintered someday. I think there's more to do there." 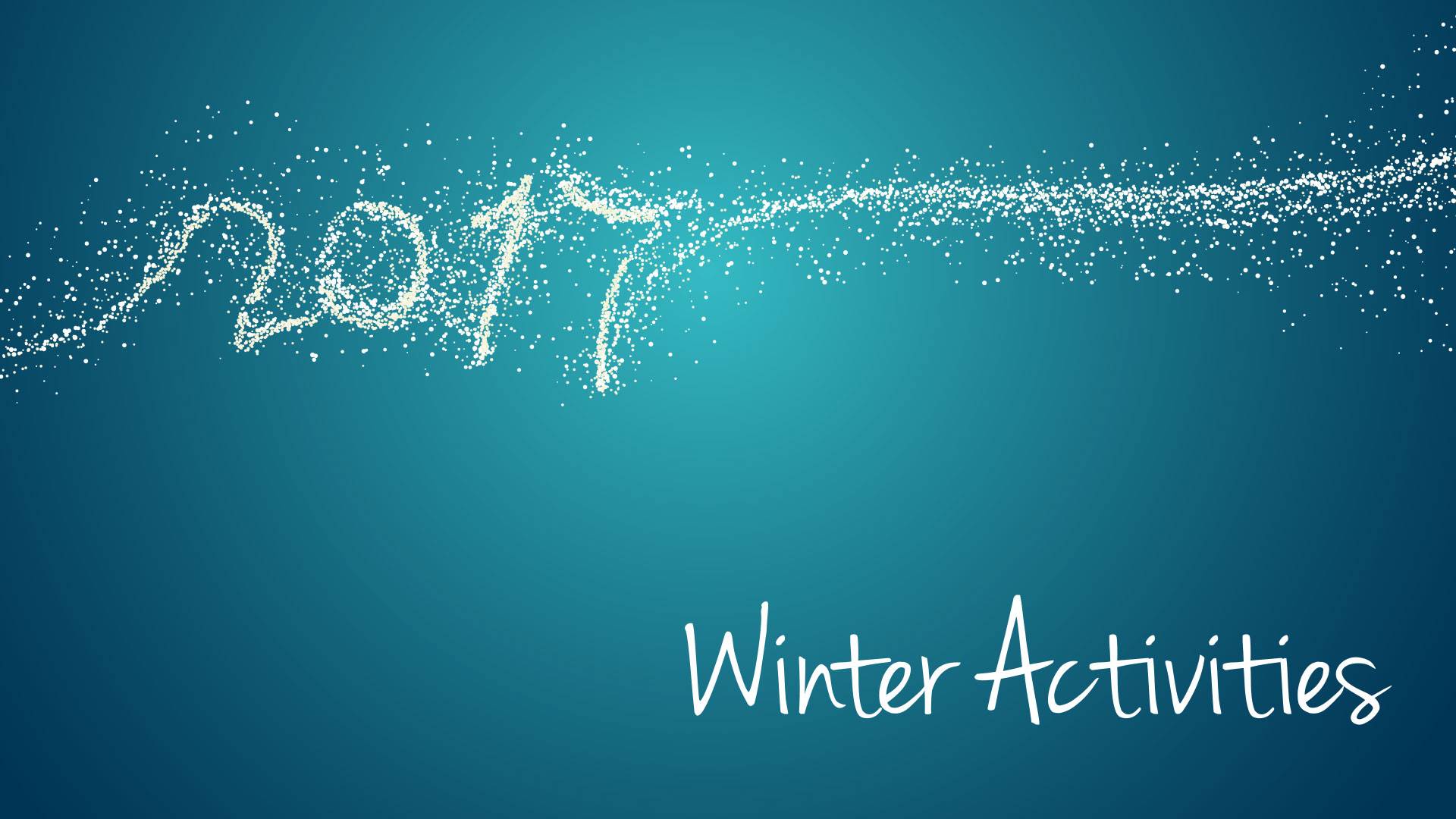 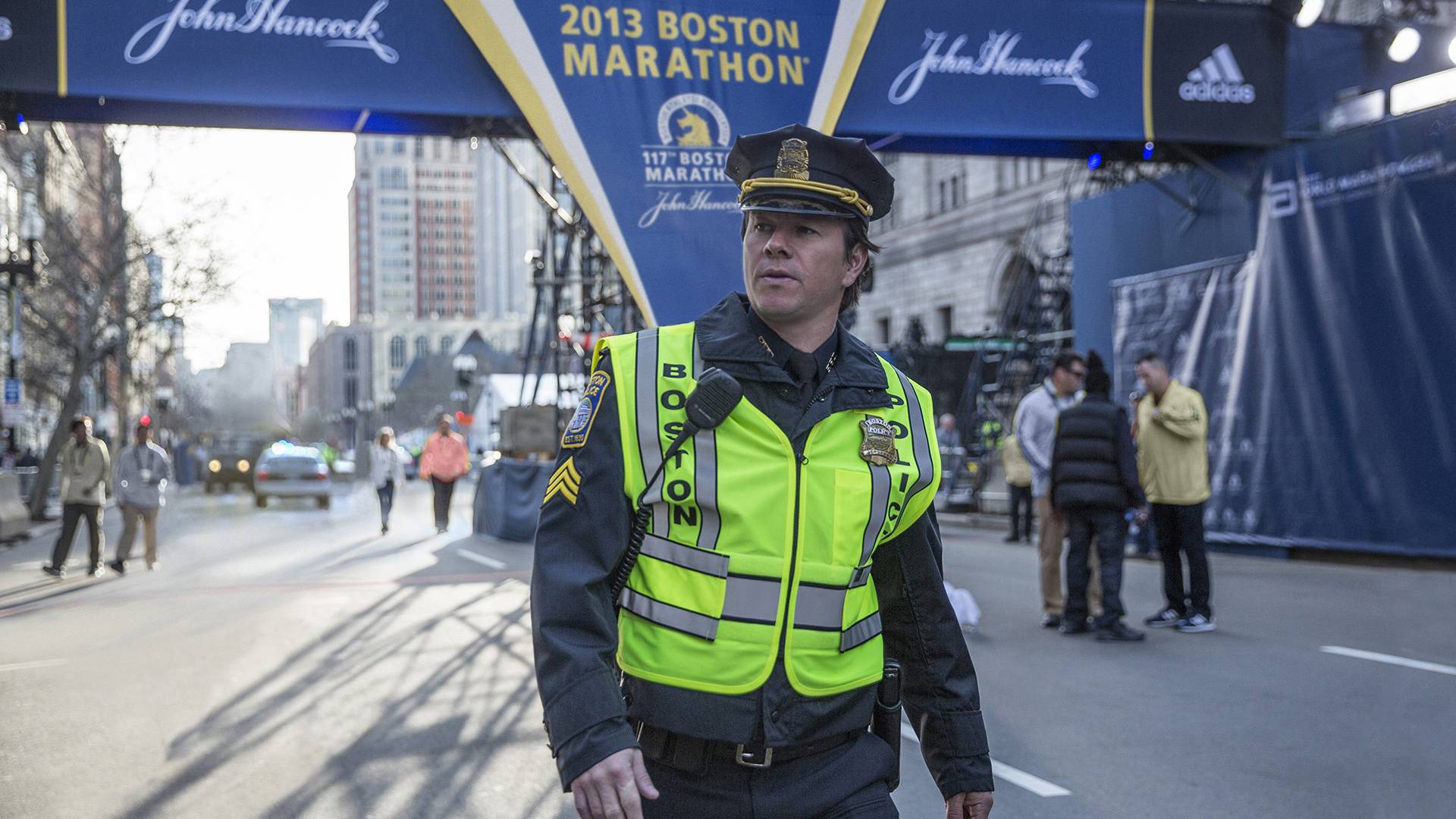